Tesla users rejoice! Despite Elon Musk‘s determination to make a total nuisance of himself, while simultaneously setting as much of his fortune on fire as he possibly can, he’s also found time to officially added Steam integration to the latest Tesla Model S and X models as part of the company’s “holiday update”. With this update, you will now get to enjoy the full Steam store library at your fingertips inside your new Model S and X cars, helping to redefine gaming on the go. Musk first shared his plans for integrating video game support into Tesla cars back in August of 2018 and, in July of this year, the Twitter CEO announced that Tesla was “making progress” in that direction. Now, it’s time.

RELATED: Sony and Honda’s New EVs Might Come with an In-Built PS5

As per the new Tesla update, you will now be able to “access the Steam store directly from your Tesla. Buy and play immersive games that have been verified on Steam Deck.” This integration will add support for thousands of AAA titles such as Cyberpunk 2077, The Witcher and more in Tesla Model S and Model X cars and massively expand the company’s lineup of games offered. There’s also Steam’s cloud synchronisation that comes bundled in with the update, letting you “resume your game from your Tesla or any Steam device.”

To access the Steam application on your Tesla, simply click on the Application Launcher and then, tap on Arcade. Currently, the Steam integration is in beta and is only available on 2022 Tesla Model S and X vehicles. Elon Musk announced the Steam integration news on Twitter, saying, “you can play Cyberpunk, Elden Ring and 1000s of other games in your ‘car’ with an epic sound system.” 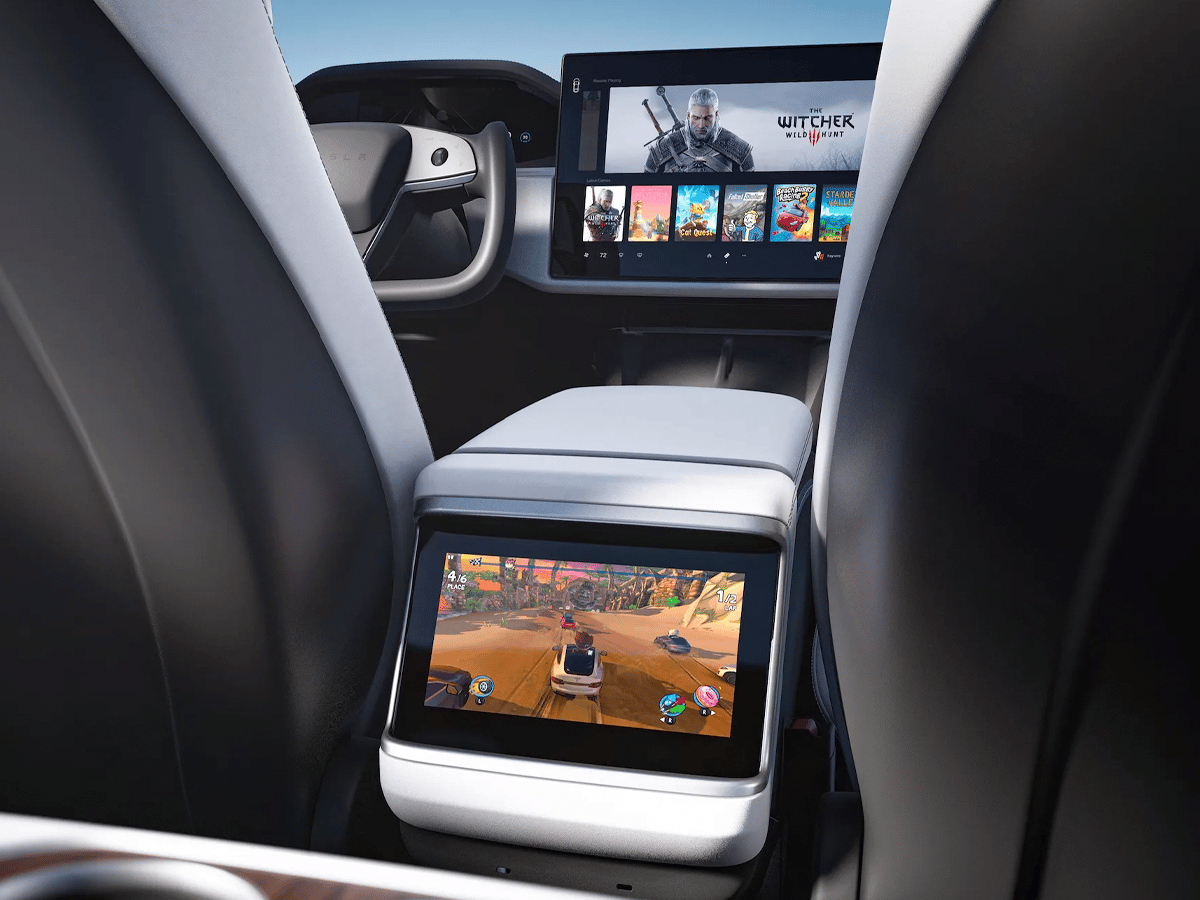 He further revealed that the Steam integration will work equally well with a mouse and a keyboard as with wireless controllers. Even though the feature is limited to a few new models, Musk has plans to make a retrofit for previous-generation models too. Although it’s not clear when. Tesla’s latest infotainment systems are powered by AMD’s RDNA 2 graphics processors, the same technology that powers the PlayStation 5, so it’s no wonder that these can run demanding titles like Elden Ring.

However, to enjoy all the games on your dash, you will need to have Tesla’s premium connectivity subscription package that “provides the ability to access all connectivity features over cellular, in addition to Wi-Fi, for the most intuitive and engaging ownership experience.” Having the luxury to play and enjoy some of the finest games right from your car’s dashboard sounds interesting but is it actually necessary/needed? Road safety and traffic rules already disapprove of the use of mobile phones while driving, as it puts both the driver and other people on the road at risk. Placing a powerful gaming rig right in front of the driver’s eyes doesn’t seem particularly clever, but then again it wouldn’t be the dumbest thing Musk has done this week. 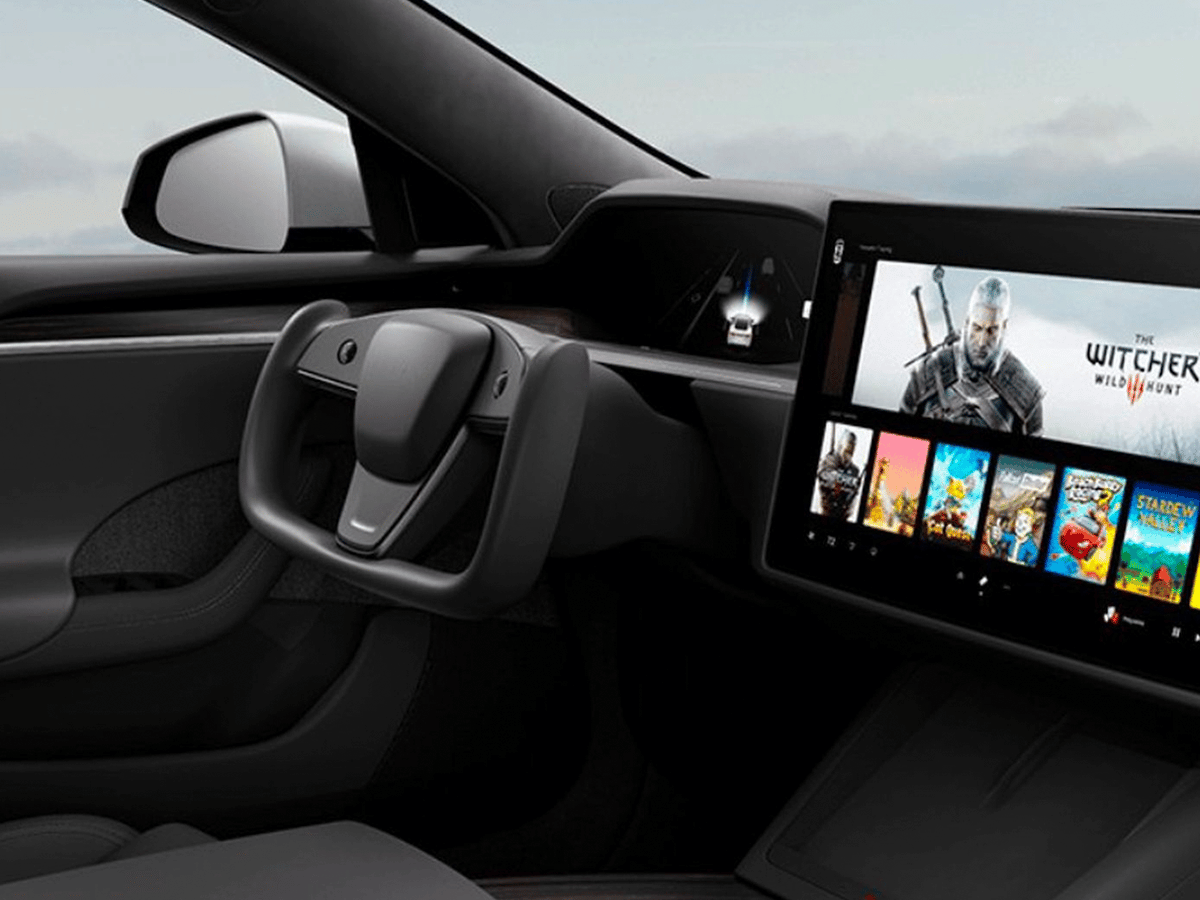