There is a new king in town. For the last three years, the Nintendo Switch has been the best-selling console in the world, but the latest figures show that the PlayStation 5 has finally snatched crown, selling both more units in September whilst simultaneously bringing in more money this year than any other console on the market. Ever.

According to NPD market research analyst, Mat Piscatella, the past 33 consecutive months has seen Nintendo Switch reign supreme in sales after claiming the title as the best-selling console from the PlayStation 4 all the way back in November 2018.

The figures show that console gaming is more popular than ever with the PlayStation 5 becoming the fastest-selling console in American history moving more than 10 million units in just 248 days. Across the states, console sales increased 49% when compared to September 2020, totalling $3.4 billion.

Despite the fact that the PS5 is now the top-selling console in terms of dollars spent, not just for September but for 2021 overall, it did fall short in the long game. According to GamesRadar, the Switch has still sold more units throughout the year. As GamesRadar suggests, the Switch’s reign as best-seller for the past three years has a lot to do with supply shortages for both the PlayStation 5 and Xbox Series X and S.

The global chip shortage has made the next-gen consoles quite hard to come by, raining interest and prolonging delays for many key delivery regions. Even now, almost a year after they made their debuts, the PlayStation 5 and Xbox Series X/S models are sold out in practically all major retailers. As recently as last week, Sony even opened up a pre-order registration for the PlayStation 5, offering eager fans a rare chance to guarantee their console, along with two DualSense Wireless Controllers, two DualSense Charging Stations, two Pulse 3D Wireless Headsets, two Media Remotes, two HD Cameras. But of course, there was a catch.

While the allocation was offered on a first-come-first-serve basis, Sony did not explain how much customers chosen will have to pay and when they will receive their order. It opened a strange can of worms that essentially sees customers lucky enough to be offered the pre-order, asked to blindly pay and wait patiently. Needless to say, it’s been met with mixed reactions, but that hasn’t quashed interest in the console. You can head over to Sony now to register for an opportunity to be one of the first to pre-order the PlayStation 5. 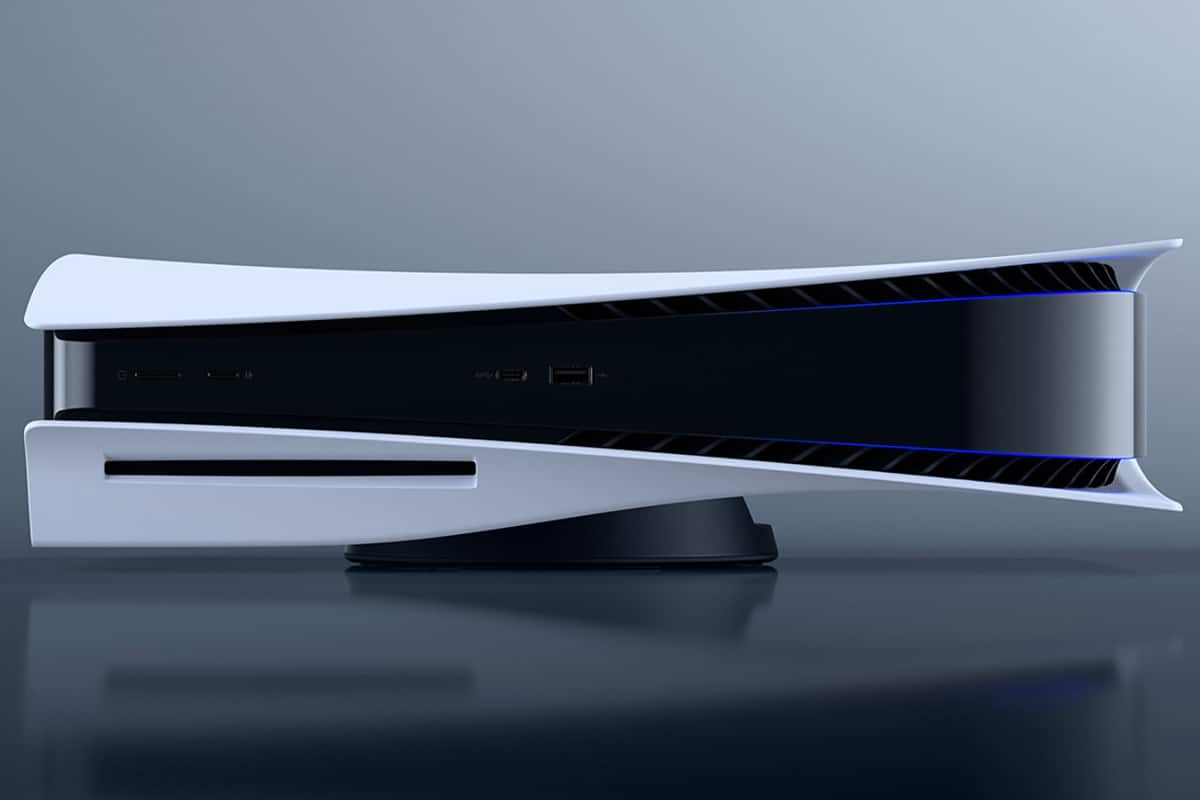