The Toyota HiLux Rugged X will get the job done and look tough as nails doing it. A new vehicle from Toyota, the Hilux Rugged X combines the care and compassion of the brand with the tough and stoic nature of a modern pickup. As our review goes to show, the resulting amalgam is rolled into an affordable and impressive package, making for a pleasant surprise. 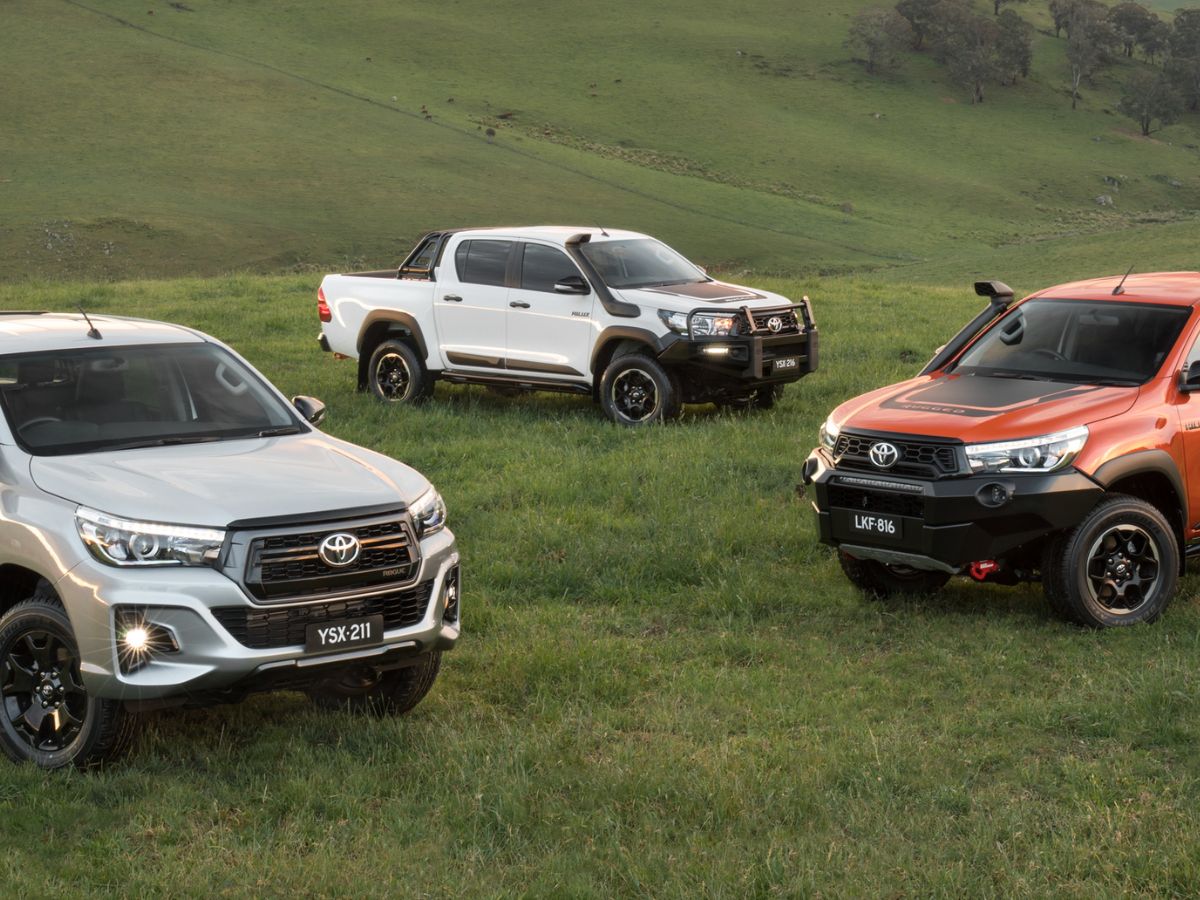 Coming in single, extra, and double cab packages, the Toyota HiLux Rugged X is fully customisable to fit you and your work’s needs. While its outright power and ability to perform under pressure strike an immediate chord, the HiLux Rugged X doesn’t come up short in terms of design either. This is what we like to call firing on all cylinders…pun intended.

Ultimately, Toyota has done a marvelous job of meshing an uncompromised tough exterior model with an unparalleled level of interior style, especially for a truck of this kind. Not just worthy of tackling your 9-to-5 commute, the HiLux Rugged X makes for the perfect off-road vehicle. Take it for an adventure through the backcountry and on your own terms. Expect time to all but cease as you cruise through canyons and over rocky terrains. It is called the Rugged X, after all. 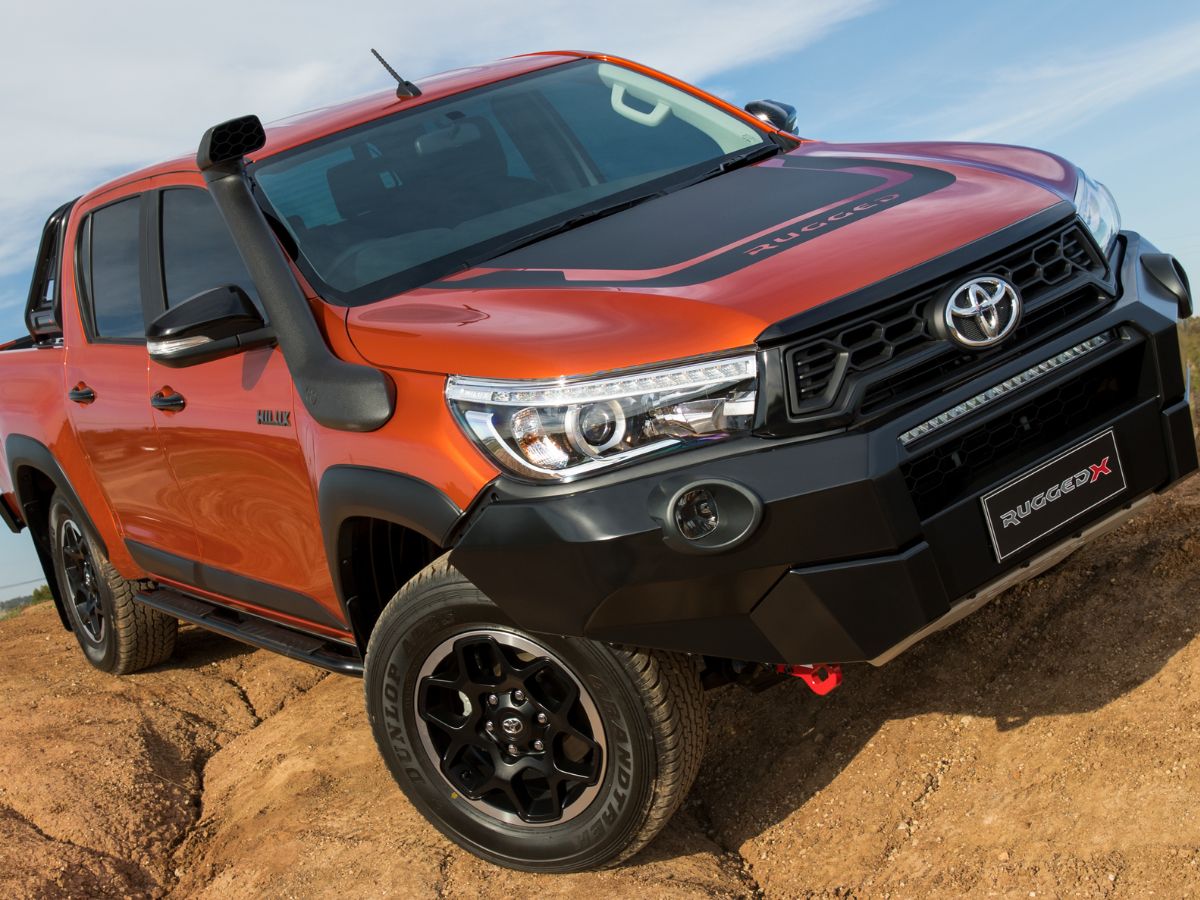 With the same “latest and greatest” features that Toyota rolls into each of its models, the HiLux Rugged X is designed to not only make your travels from point A to point B more exciting and fun, but is sure to keep you safe while doing it. Personally, I’ve always been an American-made truck kind of guy, but when my F150’s time is up, I will take a long hard look at the HiLux Rugged X and what Toyota has to offer. 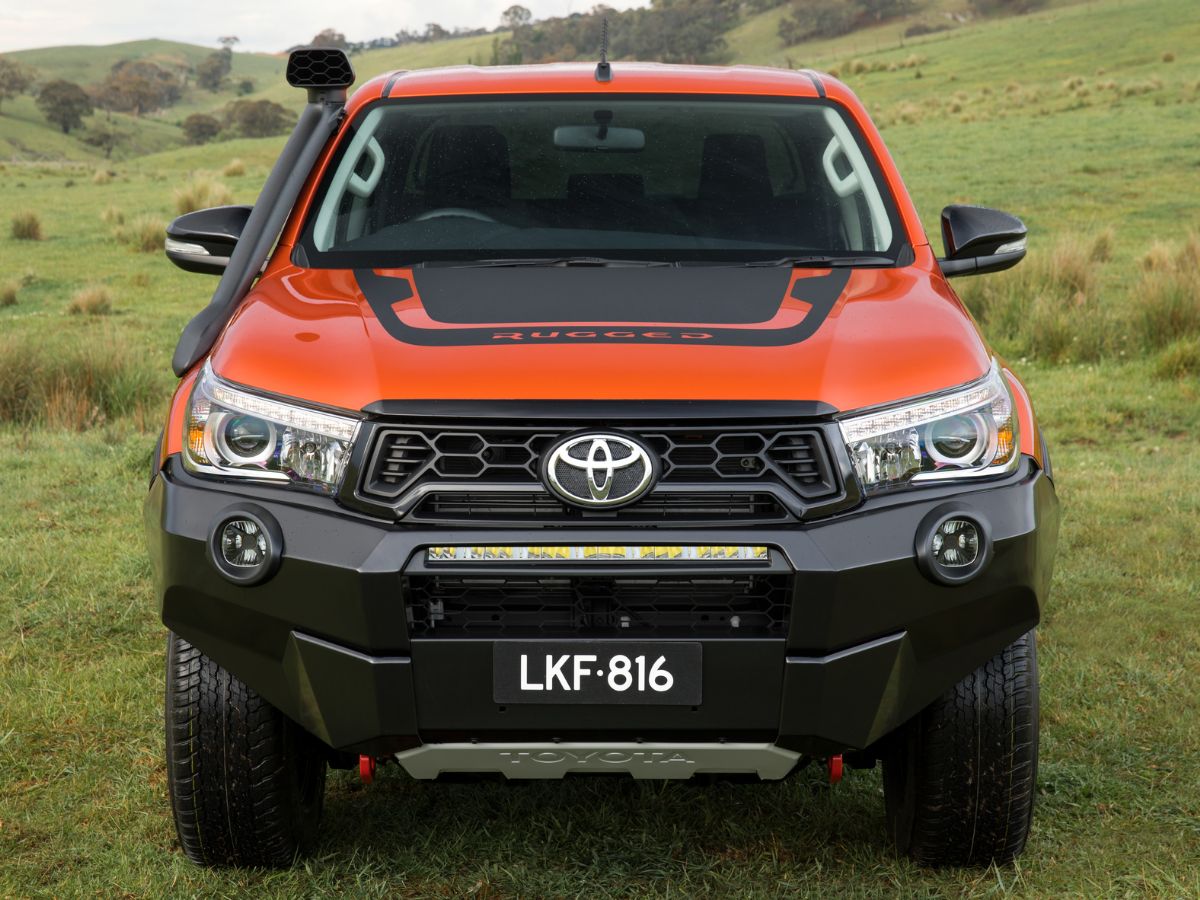 In the meantime, here are some HiLux Rugged X review highlights:

What is the payload of a Toyota Hilux?

What is the Toyota Hilux?

Toyota's HiLux range is a series of lightweight commercial vehicles from the Japanese automaker.

What does Hilux mean?

HiLux represents a combination of the words high and luxury. It comes to us from Toyota. 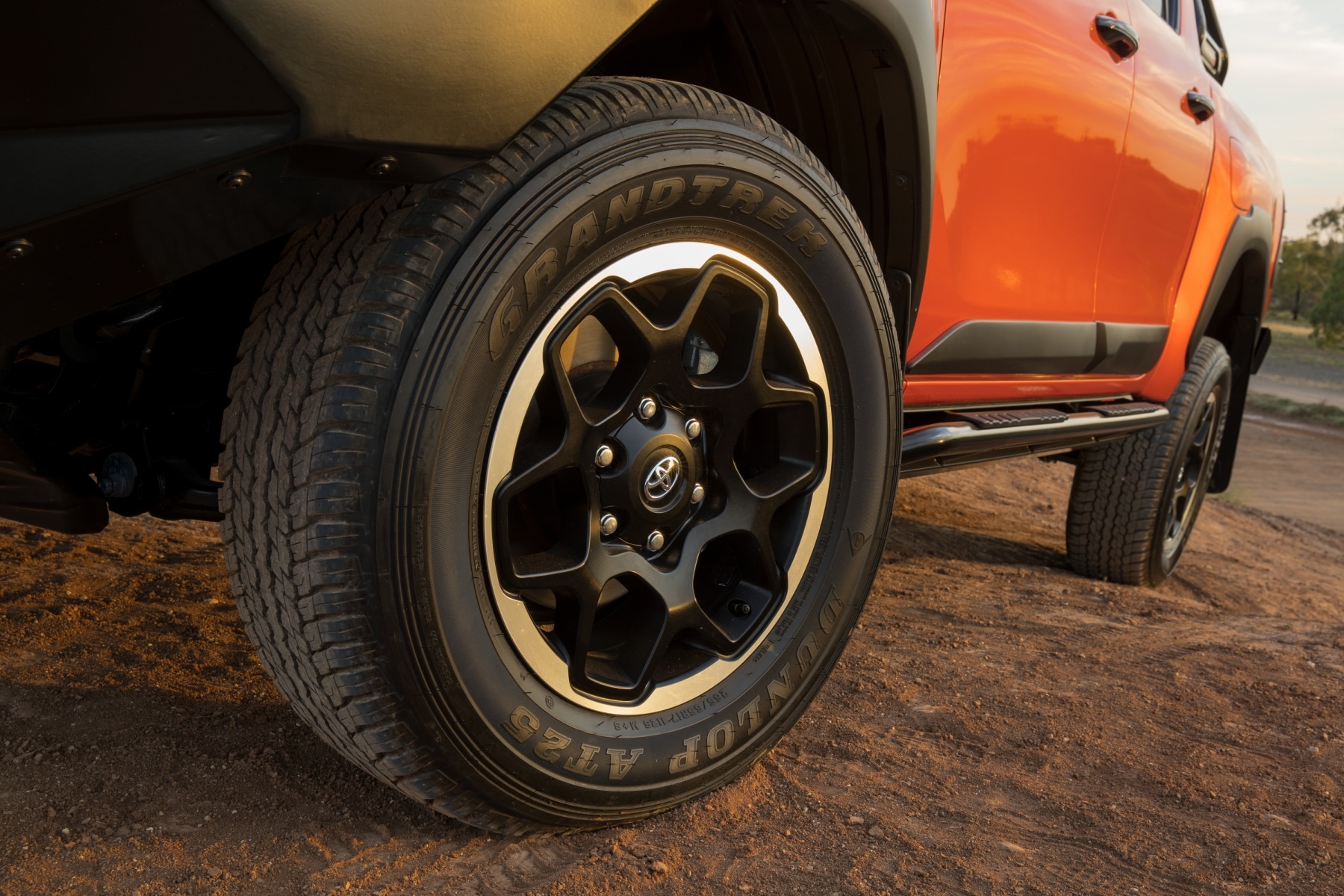 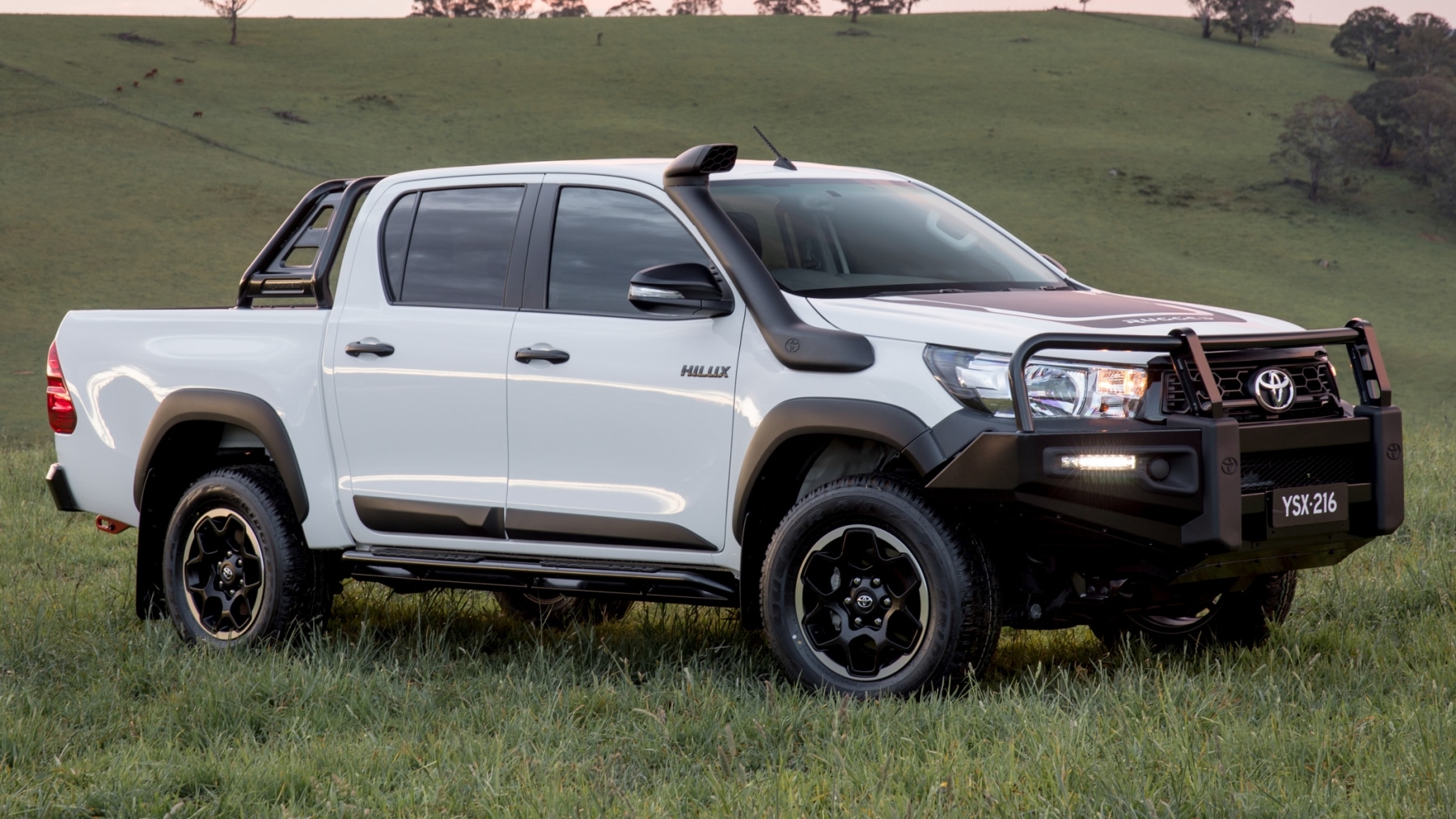 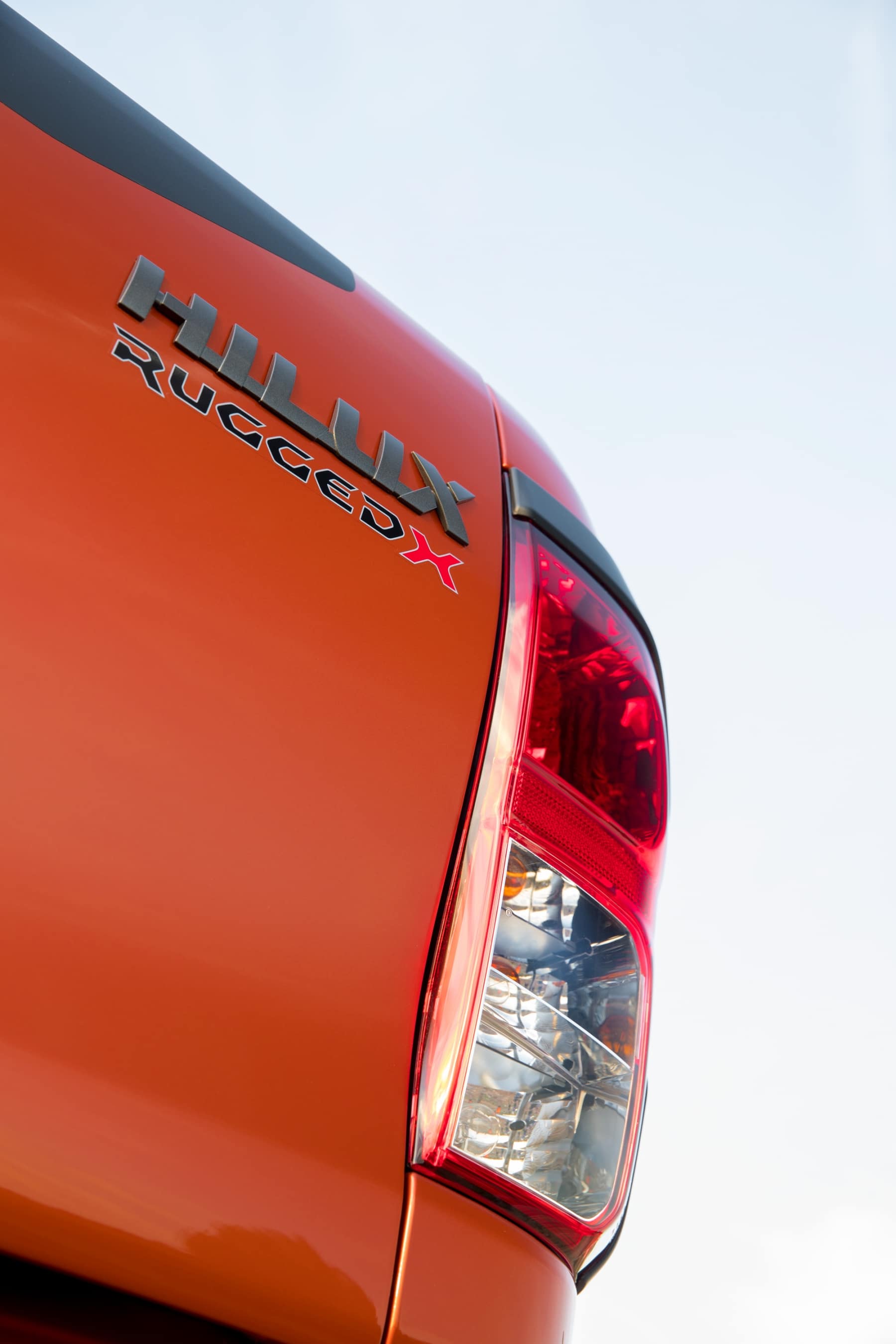