This year marks the 75th Anniversary of the Willys MB; the iconic U.S.-made utility 4×4 that graced the battlefields of every theatre of World War II as the Allies’ chosen chariot of war. You may know it better by its other name – the ‘Jeep’. While Jeep has come a long way from the mires of war-torn Europe, having established itself as the go-to car manufacturer for the intrepid civilian, it is celebrating its military origins with the commemorative Wrangler 75th Salute – a tribute to the original 1941 Willys MB.

Unfortunately, this striking concept vehicle may never see the road, but you can still relish the WWII nostalgia – with the added safety and comfort – of Jeep’s current 75th Anniversary range. 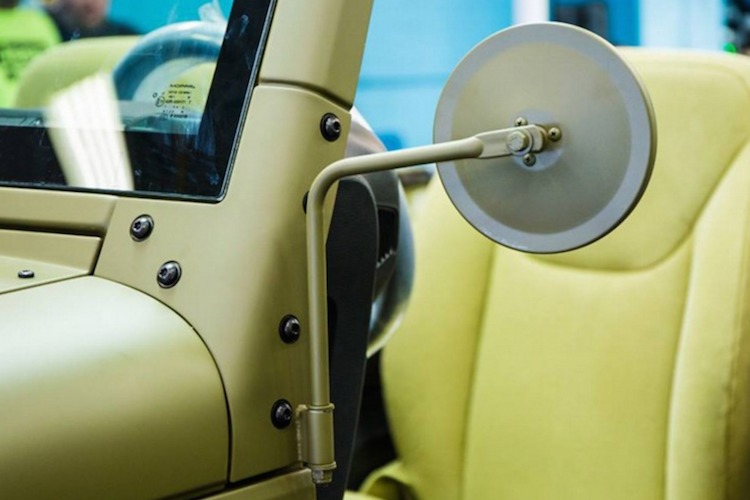