It’s a crazy digital world out there and the Samsung Sero TV keeps pace. First introduced to the brand’s native South Korean market, this miraculous product can shift between horizontal and vertical positions. At CES 2020, Samsung announced that the Sero will now be coming to US and UK markets, respectively. Alas, there’s no word as to when it will be arriving on Australian soil just yet.

Like the biggest tablet or smartphone you’ve ever seen, the Samsung Sero TV syncs with mobile devices and displays content in either the horizontal or vertical format. What shape the TV physically takes depends on the orientation of the source image or video, be it from Tik Tok, Facebook, YouTube, and so on. It was a CTA “Best of Innovation” winner at CES and with good reason, as this thing is truly cutting edge.

In addition to its shapeshifting ability, the Sero—which means “vertical” in Korean just FYI—also delivers the stunning resolution and quality that you’ve come to expect from Samsung. That said, it definitely targets a niche demographic, namely avid smartphone users. After all, it basically looks like a giant smartphone installation when in an upright position. Of course, that’s the point. 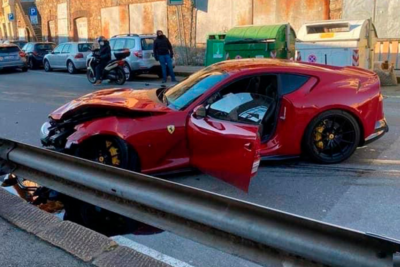 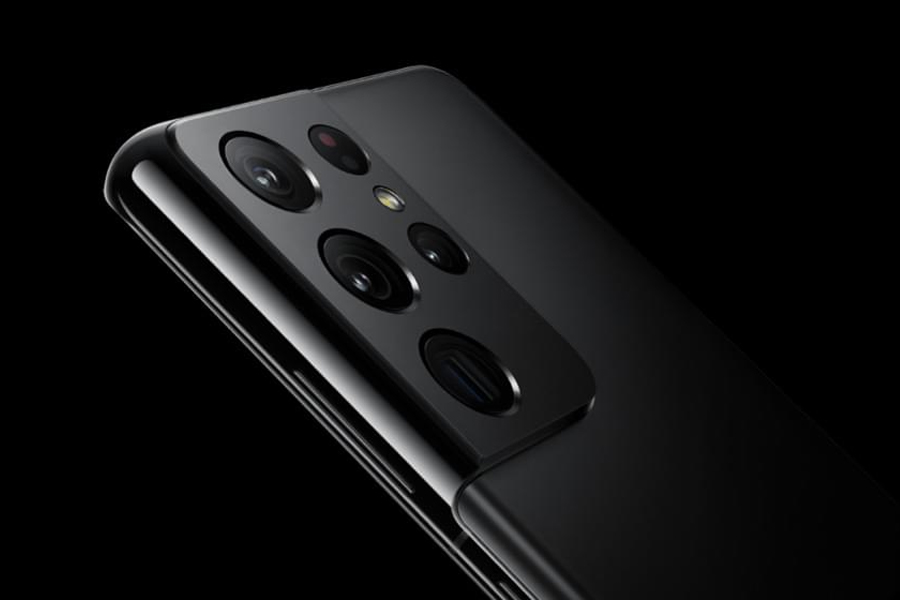 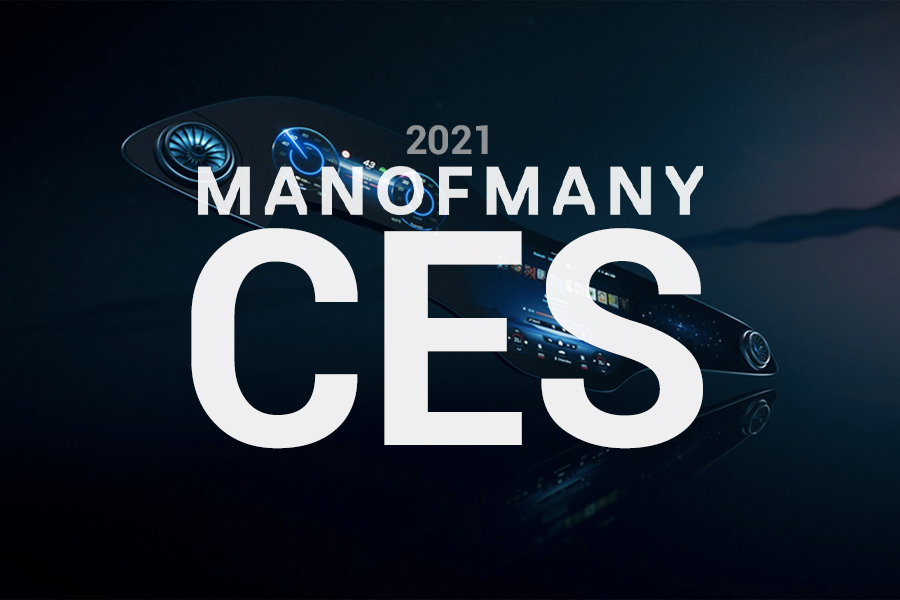 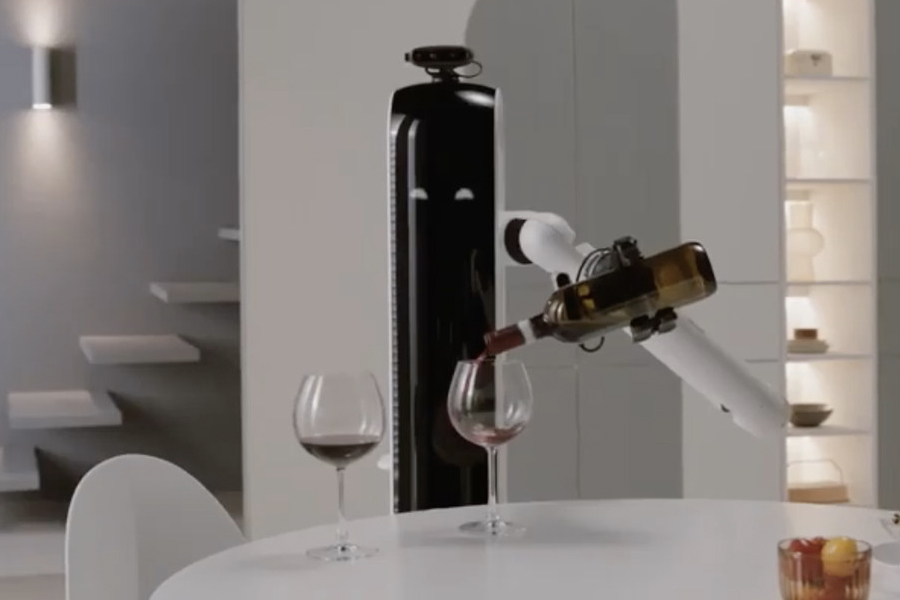 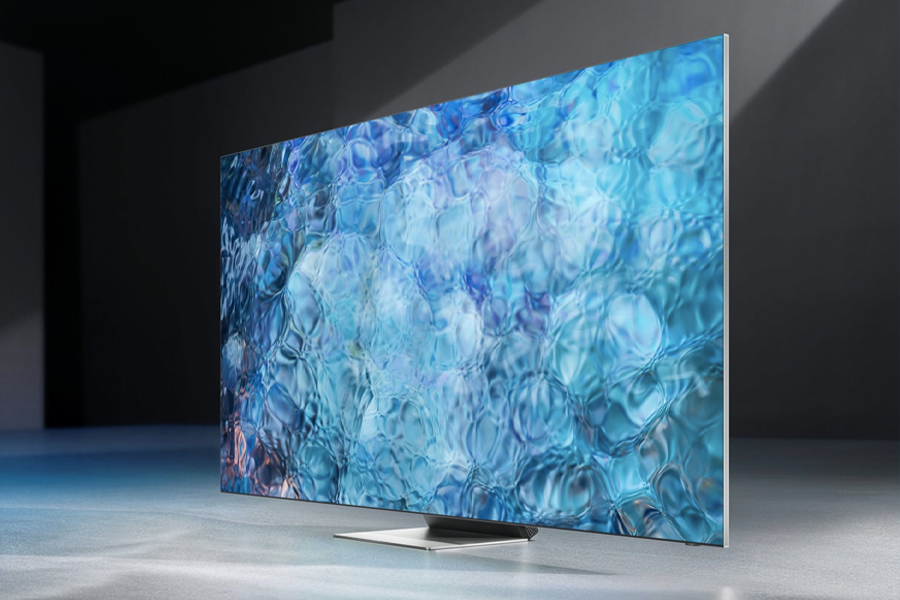