When Avatar first hit cinemas back in 2009, it was an absolute phenomenon, stunning the world and going on to become the highest-grossing film of all time. But in the 13 years since, it’s had surprisingly little cultural impact, particularly when compared with writer/director James Cameron’s back catalogue of absolute bangers like The Terminator, T2, Aliens, Titanic, etc. And so, as we gaze upon the brand new trailer for Avatar: The Way of Water – the first of four sequels Cameron is currently making back to back – we’re finding it a little…underwhelming. In trademark Cameron style, the two and a half minute long teaser delivers a spectacle of colour and light, but without a single appearance from the human characters who gave the first film some semblance of reality, it’s hard to detach this piece of work from any other animated flick. 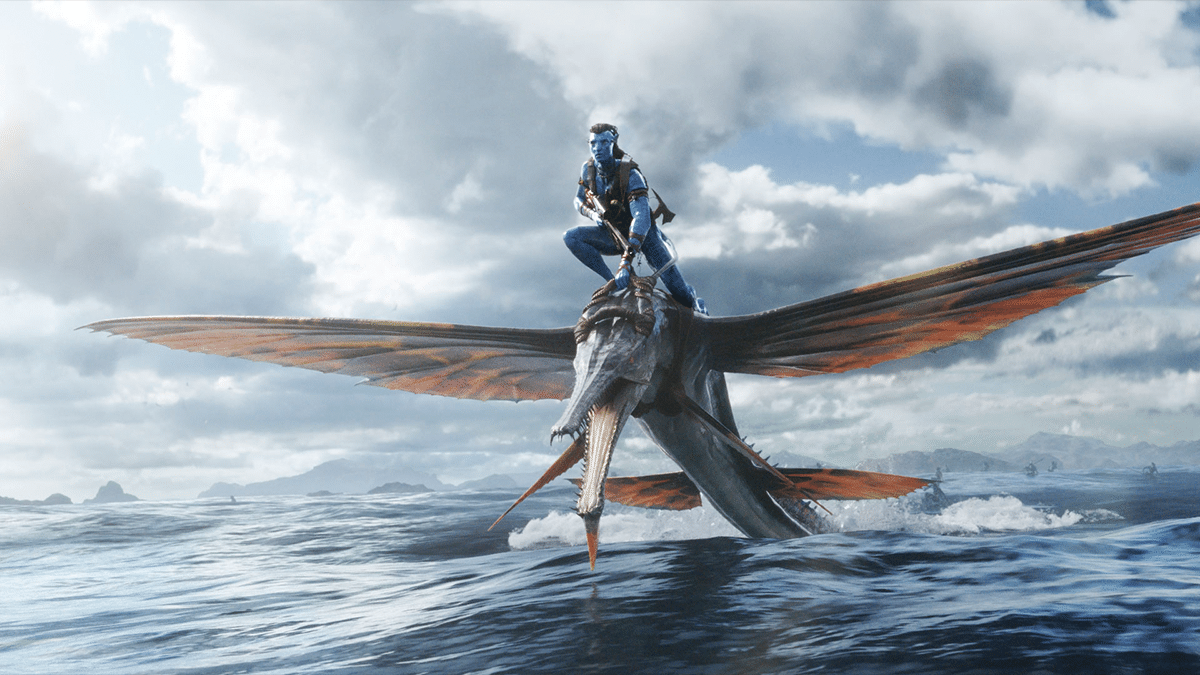 The hype surrounding the original Avatar had more to do with the 3D technology used to bring the lush alien world of Pandora to life and less to do with the story, which wasn’t exactly original (as Huffington Post rightly pointed out). With everyone having decided in the years since that 3D movies suck and CGI alien worlds now dime-a-dozen down at the cineplex, Cameron has uphill battle on his hands. Or so it would seem.

Despite disappearing from our screens and collective memory for over a decade, the initial reaction to the Avatar: The Way of Water trailer and indeed, Sam Worthington’s painfully dull Jake Sully, has been nothing but positive. Social media has been quick to label the trailer an “outstanding masterpiece”, with some users suggesting the new film has all the elements to shatter records and surpass its predecessor. We aren’t as convinced. 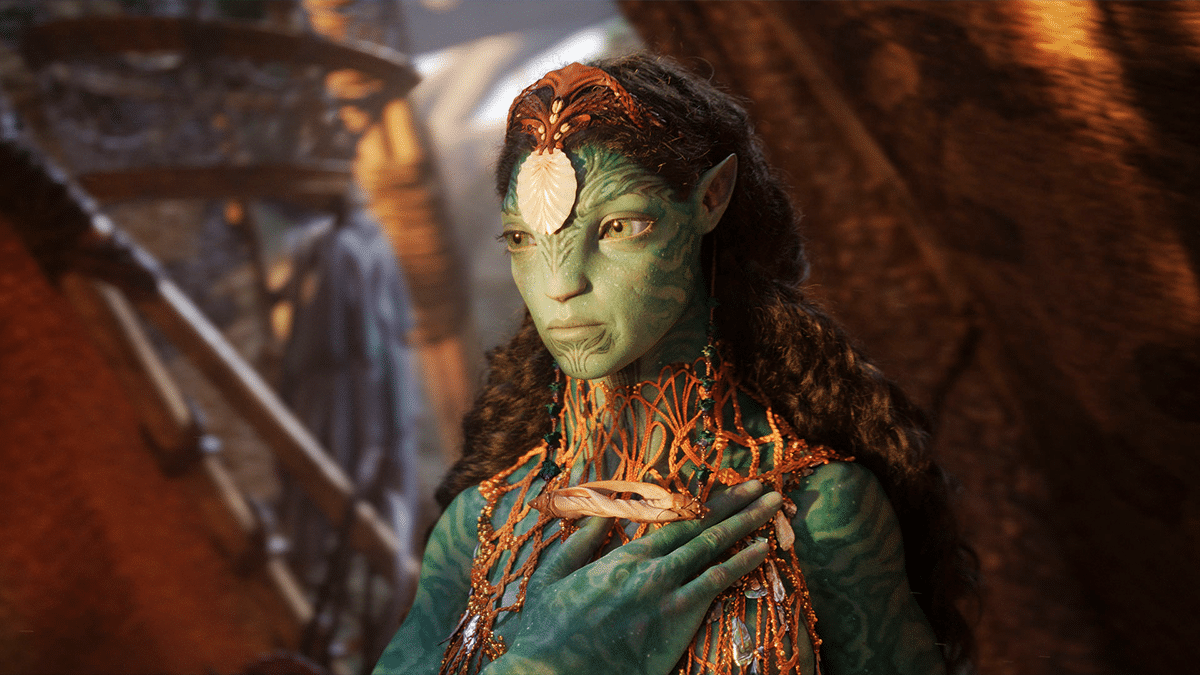 Full judgements will be reserved until opening day, but at the moment, it’s hard to tell what the purpose of this new film really is. For Avatar: The Way of Water, Cameron has been keen to talk up the underwater environments, many of which appear like expensive cut scenes from a AAA gaming title set against a somewhat questionable colour palette. Truly, the visuals are stunning, but there is a lot going on. After all, when everything is bright and spectacular then nothing is.

Anyway, while we’re sure this film will have a massive opening when it finally lands on December 15, we can’t help but feel exhausted at the thought that once this one’s come and gone – having had even less cultural impact than the original – we still have three more of these things to go. Can’t we just have Arnie back for a True Lies sequel instead, James? Check out the Avatar: The Way of Water trailer above or via the link below. 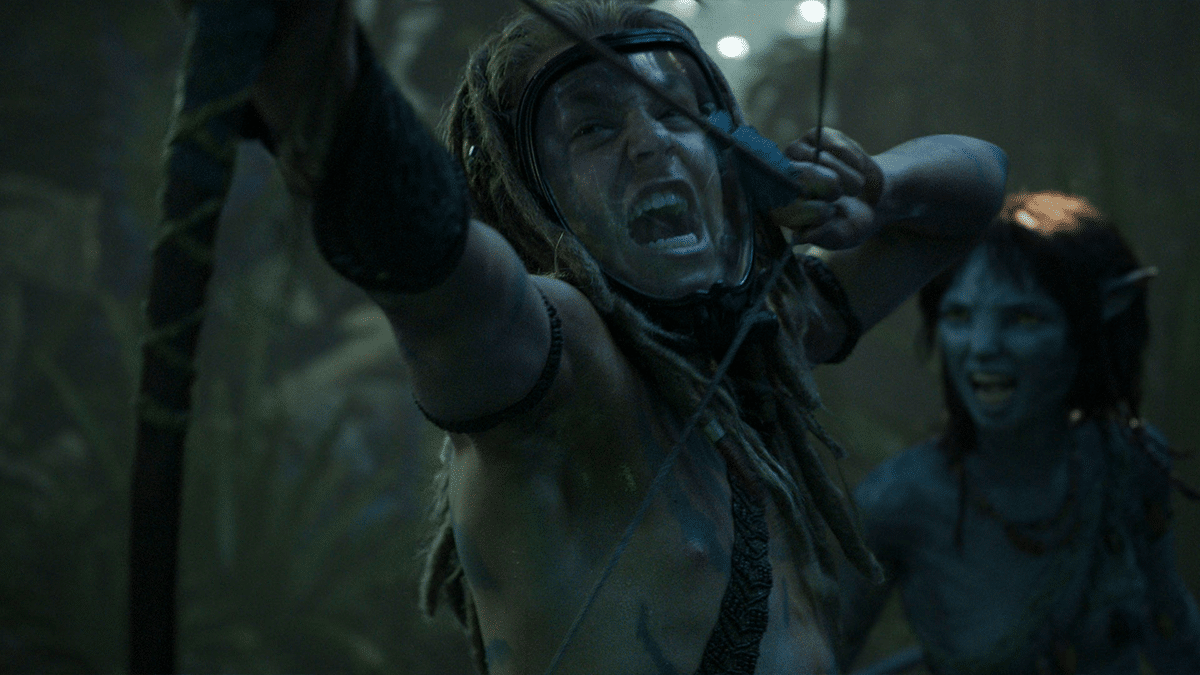 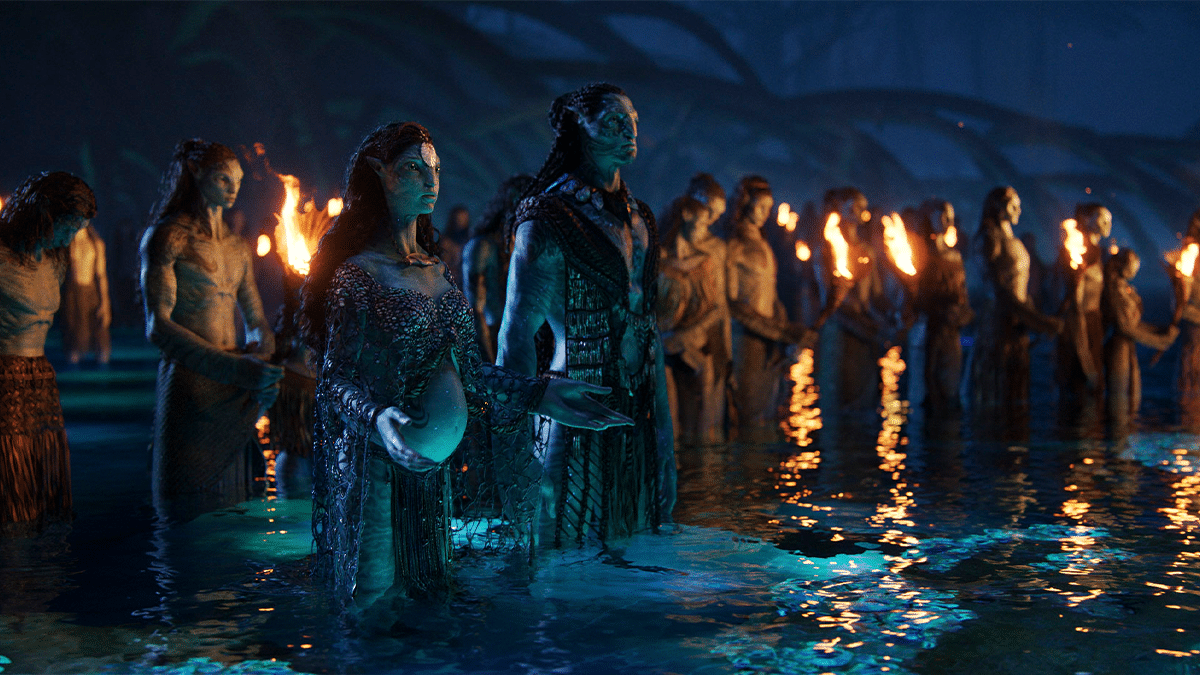