Subscription media service OnlyFans has announced major changes to its content policy are imminent, leaving several of the platform’s biggest stars out in the lurch. According to Bloomberg, OnlyFans confirmed that it will soon be placing new limits on the types of content it will allow, restricting the publishing of ‘sexually explicit’ videos and images.

Starting on October 1, the company will prohibit creators from posting material with sexually explicit conduct on its website, meaning that the wealth of sex workers that use OnlyFans to sell fans explicit content may be out of action. That being said, they’ll still be allowed to put up nude photos and videos, provided they’re consistent with OnlyFans’ policy, the company said Thursday. Just what that looks like, is anyone’s guess.

Reports have suggested that the changes come after mounting pressure from banking partners and payment providers. OnlyFans is currently trying to raise money from outside investors at a valuation of more than USD$1 billion, and the brand is making sure it doesn’t rock the boat.

“In order to ensure the long-term sustainability of our platform, and continue to host an inclusive community of creators and fans, we must evolve our content guidelines,” OnlyFans told Bloomberg.

Importantly, OnlyFans did not say what will become of sexually explicit content posted before October 1st or its creators’ accounts. Instead, the platform simply said it will provide more guidance on its new policy at a later date, with the big focus moving to OFTV, its latest SFW variation of the platform. 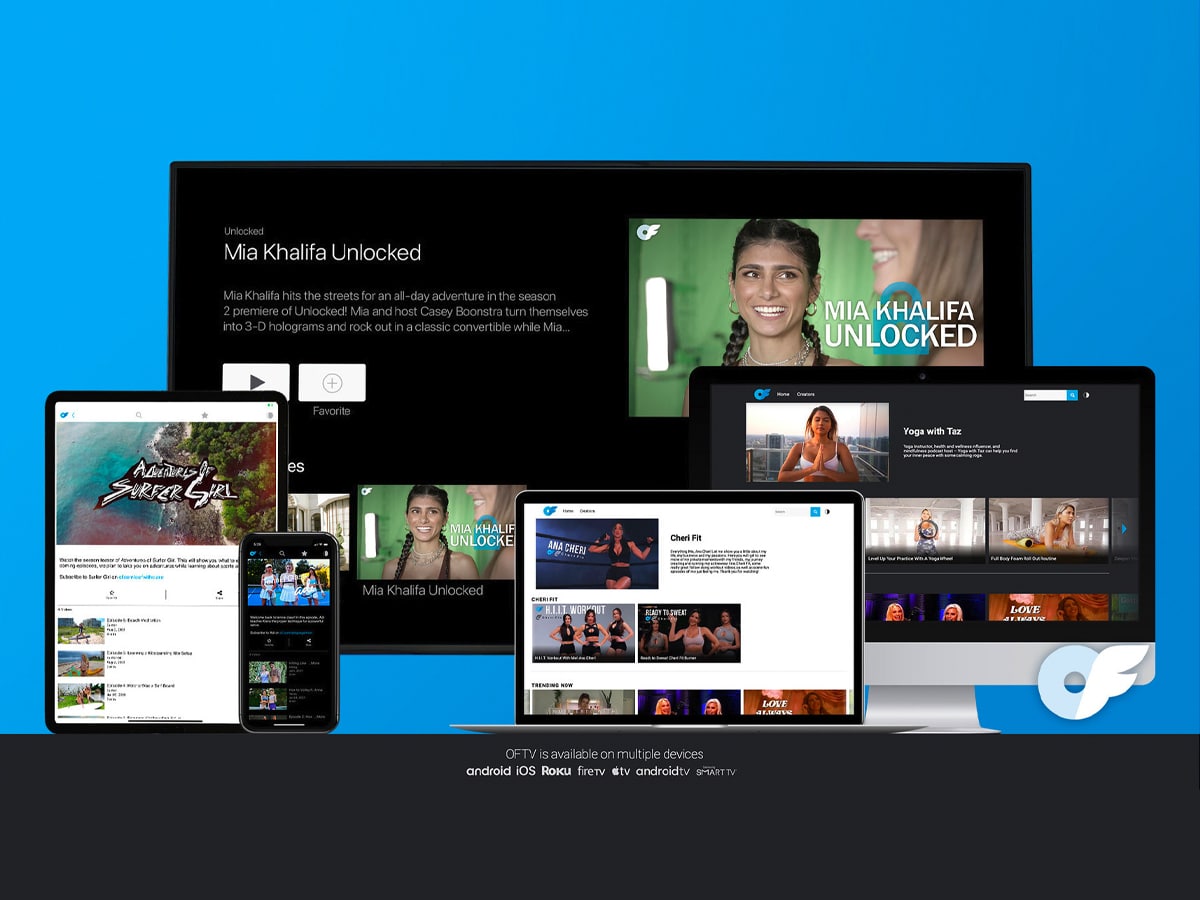 Enforcing the new policy won’t be easy, but OnlyFans has an interesting caveat of having all uploads checked by human moderators, according to the company. By that logic, OnlyFans’ more than two million creators have their content, which is served to over 130 million users, checked daily by real human eyes, a task that has become all the more difficult in recent months.

With the pandemic challenging the prospect of physical sex work, many performers have relied on revenue from the site. It’s proven to be a major boost, with Sophie Pezzutto, PhD Candidate in Anthropology at Australian National University labelling it the rise of the ‘porntropreneur’.

With OnlyFans threatening to move the goal posts entirely, it could see push-back from performers and subscribers, but much of the contention remains up in the air. For those who have managed to make bank selling sexually explicit content, the dream run may soon be coming to an end. 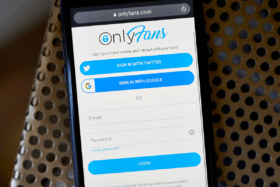 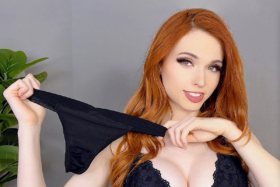 Lifestyle
Twitch Streamer Amouranth Selling Farts in a Jar for $1,000 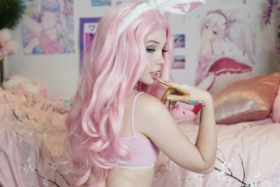 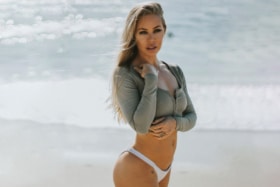