Sometimes young designers have to take a few controversial ‘risks’ to make a name for themselves in the brutal art industry. Take Imran Potato’s latest creation, these slides which resemble dishevelled human feet. Yes, we are just as confused as you probably are, and yes, we kinda want to throw some on our feet and see Grandma’s reaction.

Mr Potato has a loyal following for his various ‘bootlegs’ and fakes which resemble name brand apparel and accessories. From swimming trunks covered in Louis Vuitton monogram print to Yeezy ‘Lobster’ FOAM RNNRS and fake Gucci socks, Imran sure knows how to cause a ruckus. He teased these bad boys via his Instagram, where he mainly shares fit pics flexing various mules and Nike ACG Air Zoom AO is an Amphibious Trail Shoe. As of writing, his human foot slide has gained 57,000 likes and over 2000 comments from many industry figures and ‘fit gods’.

We haven’t seen anything like these shoes since actor Jim Carrey pulled up to an Oscars Awards party back in 2013 rocking oversized feet kicks. And that’s definitely a good thing, these types of footwear are truly terrifying and it’s still unclear what they’re made of. Appearing to be crafted with a hammer and chisel, either out of a vinyl or rubber material. Everything about this shoe is wild, including the colour which is an equally disturbing medium brown, resembling that of foot disease that extends to the detail in the vein and toenail *shivers*. On the sole Imran has included the word “POTATO” which is carved out in a Virgil Abloh like fashion. 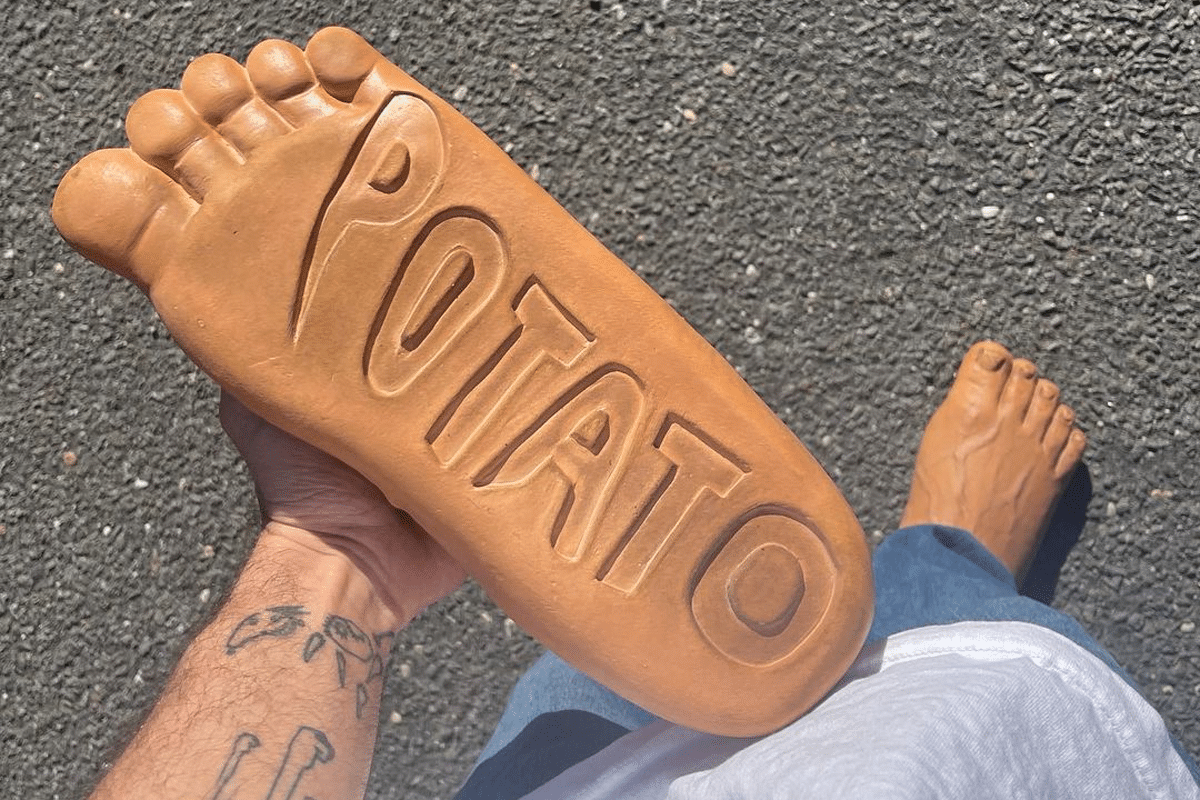 While there’s no official release date yet, expect these to retail for around $60USD and sell out extremely quickly. That means that unfortunately for those who frequent Melrose Ave in Los Angeles, you’ll have to put up with seeing these on the streets for a couple of months. At least, the Marni Green Calf-Hair Fussbett Loafers might finally be retired. 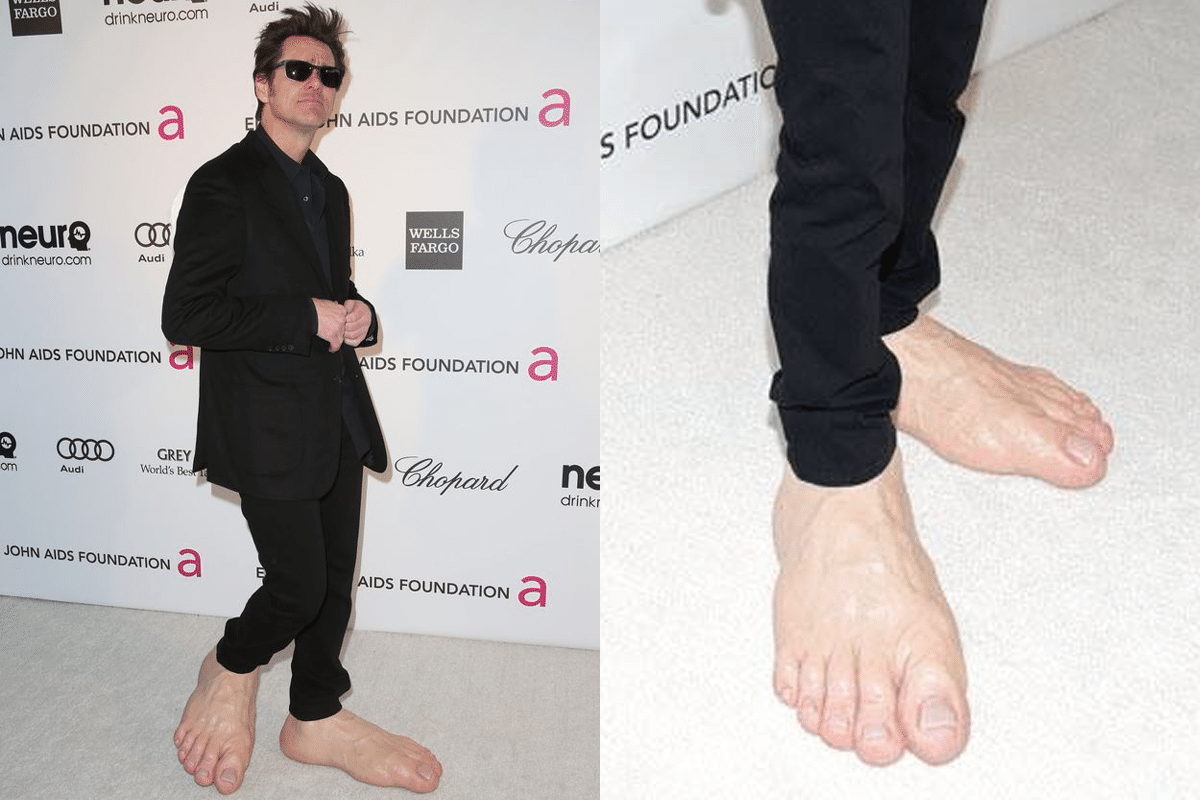 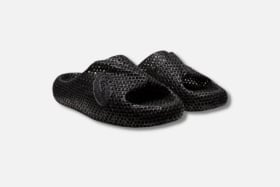 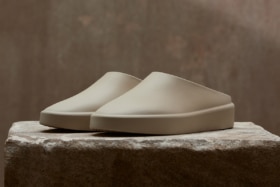 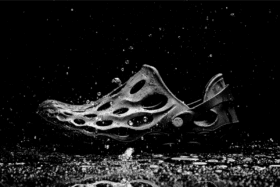