Let’s set a scene. You’re a major distiller with a litany of awards for your delicious whisky, which has been in production since 1891. One day, in a maze of barrels in one of the many bonded warehouses that store your signature spirit, you happen upon a barrel of 51-year-old liquid that not only needs drinking, but is one of the best barrels you’ve ever tasted.

What does one do with such an occurrence? Bottle it? Obviously. Let a select few from the media try a dram so that they may laud it in their respective column inches, blogs and journals?

Sell it for a ridiculously inflated figure then watch the bottles get traded for more and more money every year online from here to eternity? Hell no.

This is not a drill: Craigellachie is releasing its 51-year-old Scotch completely free of charge, with one very minor and obvious catch: there ain’t a lot of it to go around.

As such, 80 lucky entrants will have the opportunity to experience the “Bar 51” pop-up at Sydney’s Duke of Clarence at the end of October. “We wanted to do the unthinkable,” says Craigallechie Global Brand Ambassador Georgie Bell. “We wanted to make a typically collectable Scotch whisky more accessible. We want to give as many people as we can the chance to try this incredible whisky, because how often does a whisky of this age and calibre actually get tasted?”

She’s not wrong. Collectable whisky has been on the up in recent years, with many distilleries opting to release more and more of their oldest stock in exchange for big dollars. This has also led to a reluctance for many to crack open their finer bottles, for fear of losing a potential profit in a relatively short space of time.

Craigellachie’s ploy to remind folks of why the stuff was made in the first bloody place isn’t just commendable; it’s genius.

To go into the draw to taste this wonderful whisky, simply enter via the link below. You’d be mad not to. 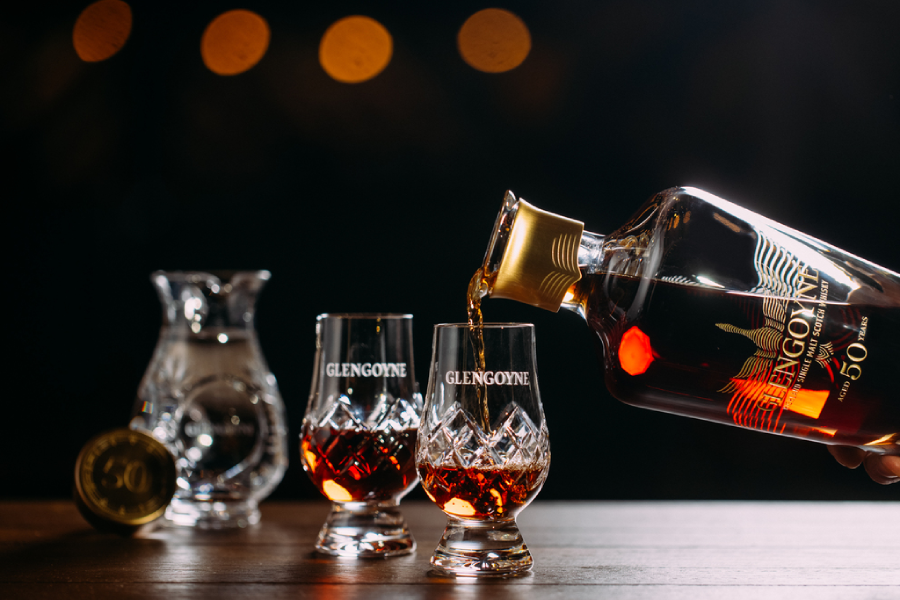 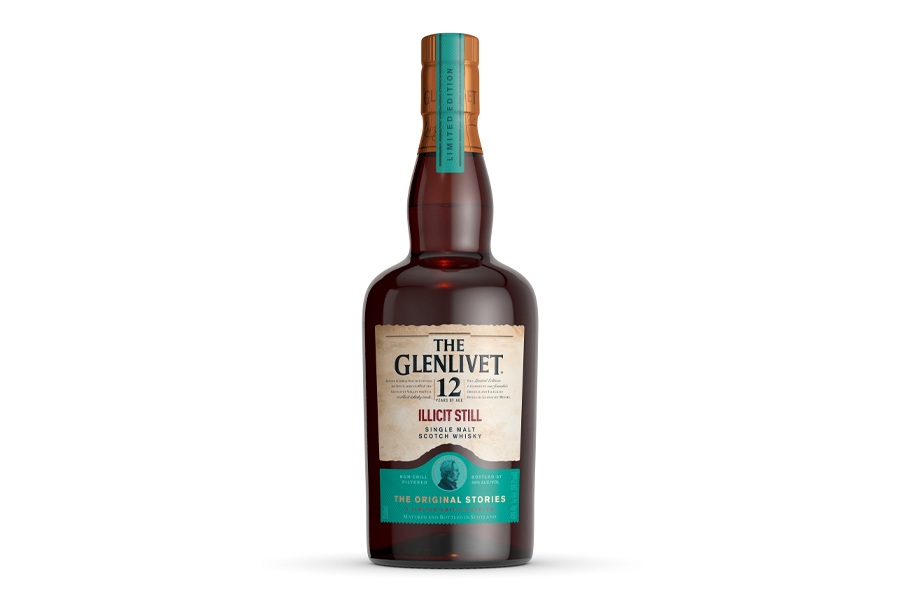