If you’re sick and tired of hearing about Elon Musk, join the crowd. While we like to think of the Tesla CEO as the male equivalent of a Kardashian – with the antics to prove it – what we can’t knock is his ability to make some serious coin. Although, much like the Kardashians, that goes without saying as he finds himself in the number one spot for the richest people on earth year after year. In fact, he just landed at the number one spot again, according to Forbes’s latest 400 list.

The recently released Forbes 400 list includes all the names you’d expect, with the usual faces of Bill Gates, Jeff Bezos and Warren Buffet landing their place in the top 5 once again. Further down the list, the names start to look confusing. Although one sticks out as an outlier.

No, we’re not talking about Melinda Gates, but self-professed “biggest Tesla investor in the world” and superfan Leo Koguan who finds himself at number 112 after his stocks hit the moon. And before you ask, Leo openly admits to owning more than 22,750,000 shares of TSLA. 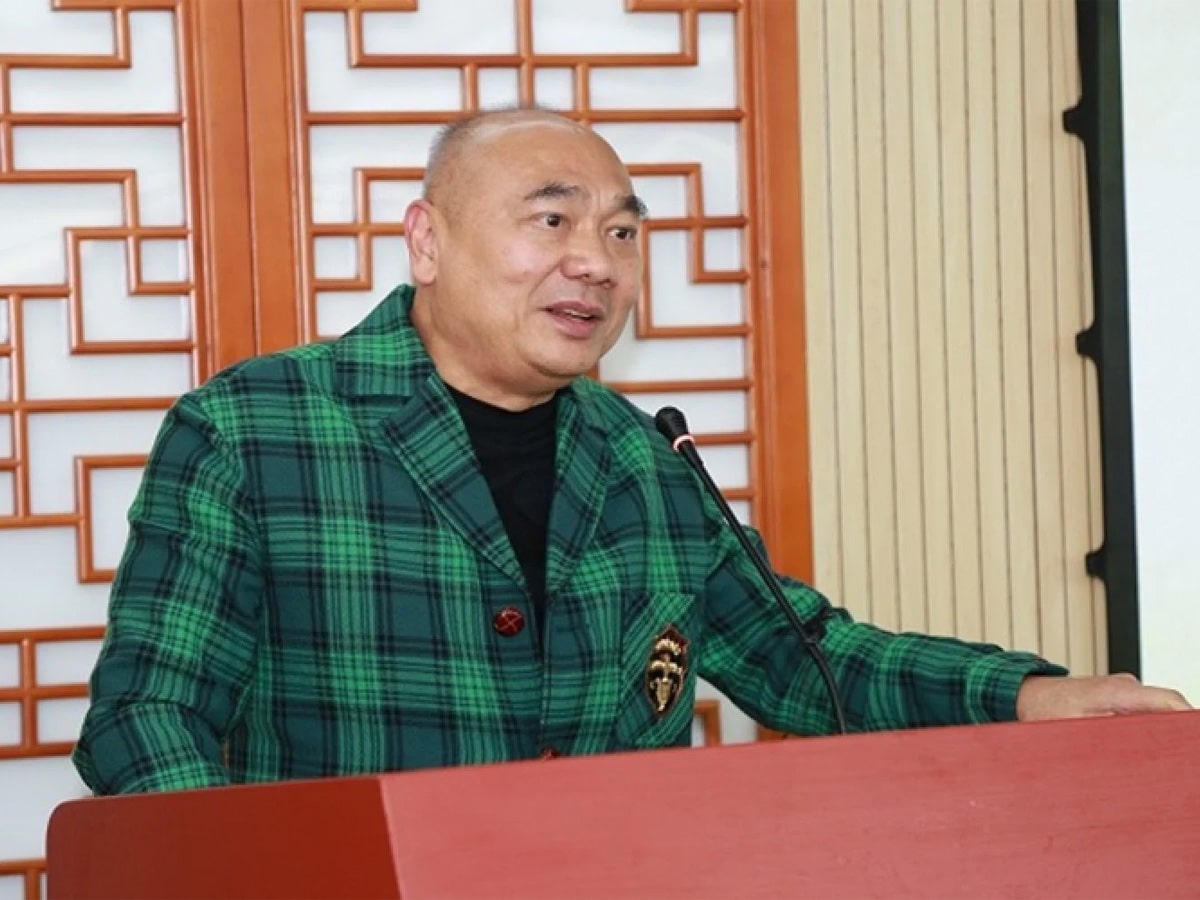 When he’s not professing his love for Musky, Leo Koguan spends his time as the founder of IT firm SHI International. With a net worth hovering around $7.2 billion, according to Forbes, Mr. Koguan has amassed more wealth than hedge fund billionaire George Soros and philanthropist Melinda Gates. So how does he spend his money? Well, not much is known about his wealth, however, Forbes is quick to assign Koguan a philanthropy score of 1/10 so we already don’t like the bloke.

Looking back at the historic trade value of TSLA, it was valued at around $30 USD back in 2020. Today, it’s worth 10 times that amount at anywhere between $260-300 USD, depending on what Elon Musk decides to Tweet. Those who invested early – we’re talking circa. 2019 – have become over Millionaires or ‘Teslanaires’ as some like to call them. Mr. Koguan was one of those who jumped on the rocket ship early.

Koguan has stated in past interviews with the likes of Bloomberg, that he began trading stocks in 2019 and began by buying up shares in companies like Baidu and Nvidia. As he started to lose money, he sold those shares but kept his TSLA. He kept buying that stock and by early 2020, he’d amassed a $1.5 billion stake in the company. Today, he’s “all in” on the brand and spends “any money on Tesla”. 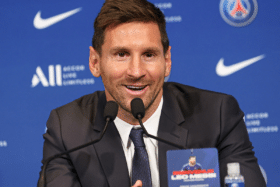 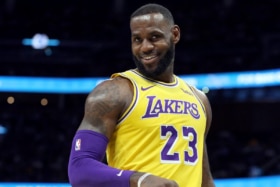 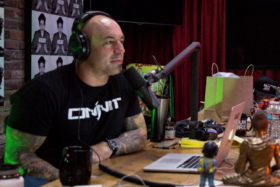 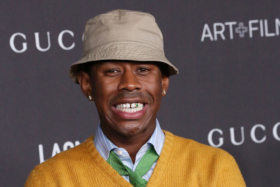