Move over Sydney and Melbourne, you bunch of brokeys, Australia’s wealthiest postcode is located in Perth. That’s right, the elite salaries list by mining-rich Western Australia has taken the top spot in the country, and it’s by no small margin. As a matter of safety, please check in with your east coast yuppie mates and ensure they haven’t choked on their almond lattes. 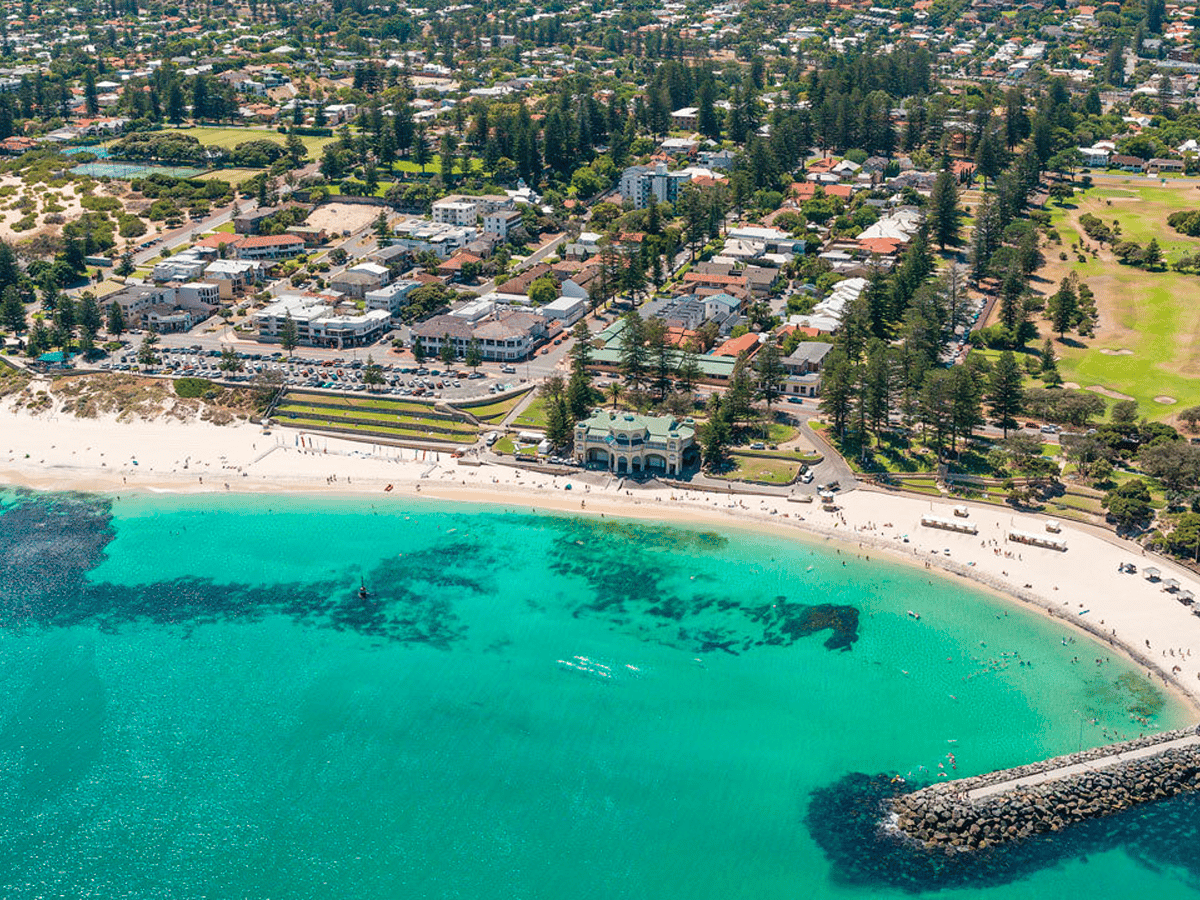 New data released from the Australian Tax Office on Monday has revealed that the 5200 residents from Peppermint Grove and Cottesloe in Perth, stretching from the Swan River to the beach, averaged an individual taxable income of AU$325, 434 in 2019-20. Incredibly, the area postcode enjoyed a AU$145,000 increase in income compared to last year, during the deepest recession since the 1930s.

The 6011 postcode, home to mining billionaire Andrew Forrest, benefitted from China’s unquenchable appetitive for iron ore, which is used to make steel. Living in the neighbouring suburbs of Dalkeith is fellow billionaire club members Kerry Stokes and Gina Rinehart. Sydney had eight spots on the top 10 list, with five of them located in the eastern suburbs and three on the north shore. Melbourne had only one crack the top 10, with Toorak in the city’s inner-east coming in fifth place. The data shows five postcodes on the list have an average taxable income that is more than double Australia’s average full-time salary of AU$90,917.

Take a look at the Top 10 richest postcodes in Australia by average income below: