Future economic instability has people worried right now. Rising inflation, stock prices and numerous other factors are all impacting our wallets, and many are concerned with what’s next on the horizon. While most of us are starting to feel the effects, there are a few among us right now uttering, “Ummm, what recession?” The ASX 100 has just revealed that few (grab your pitchforks), releasing a list of Australia‘s highest-paid chief executives, with the pair behind global buy now, pay later unicorn AfterPay claiming pole position. As a warning, if you’re currently struggling to afford basic needs like fuel or food, we suggest averting your eyes to the ungodly sums of money we are about to discuss.

You’ll also love:
Banker Claims $300,000 of Strip Club Visits Were Definitely ‘Business Related’
Somebody Just Paid $27 Million to Have Lunch with Billionaire Warren Buffett
The World’s 500 Wealthiest People Lost $2 Trillion in the First Half of 2022 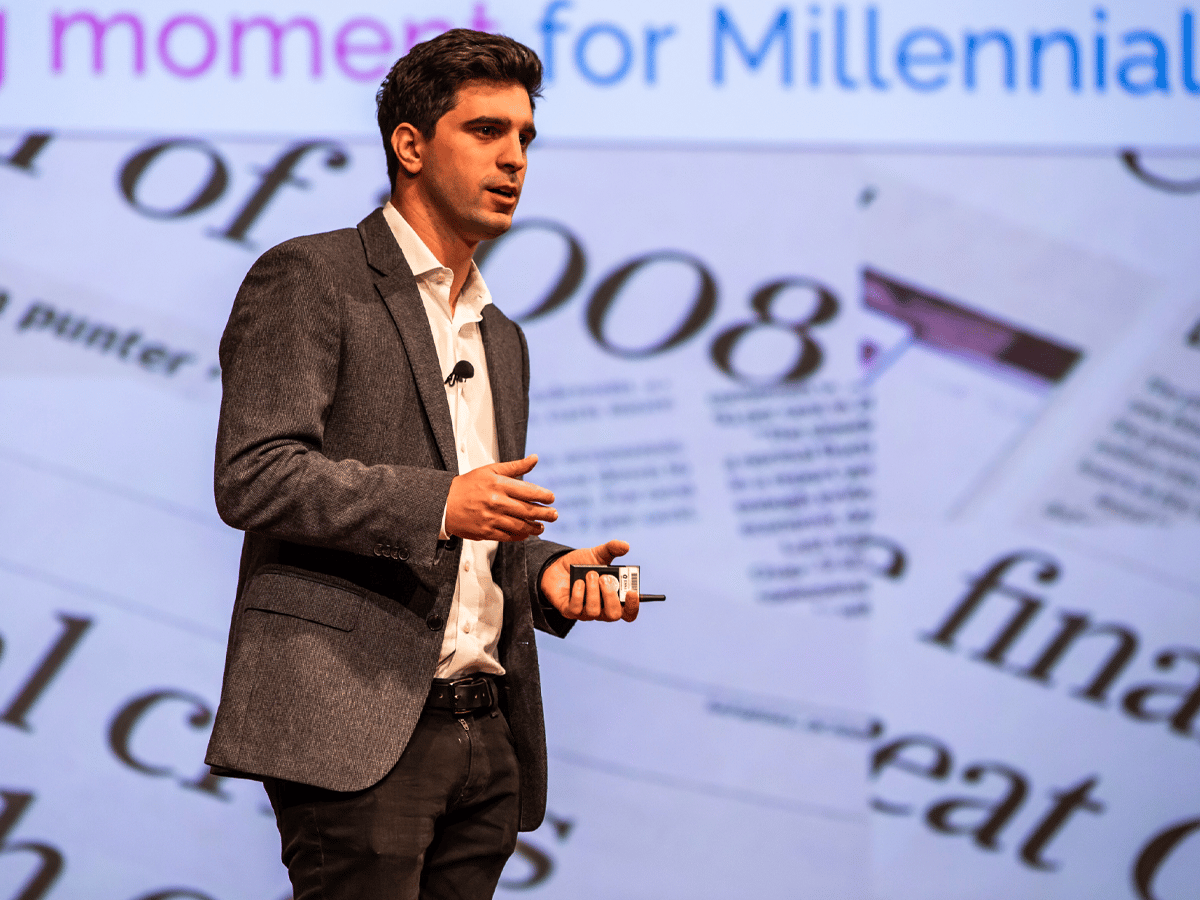 Co-chief executives and founders of the service Anthony Eisen and Nick Molnar pocketed AUD$264.2 million between them, equating to 2,800 times the average full-time wage. The duo’s gains came in August 2020 after each exercised AUD$1.5 million options, at AUD$1 per option when the share price was nearly AUD$90. Following the booming success of Afterpay’s service during the lockdown, the business partners rose a staggering 82 spots on the list since 2020.

However, the 2020 financial figures don’t show the value of the pair’s wealth. Since the recent AUD$39 billion takeover of the company by US payment giant Square, the company now has more than 16 million customers and 100,000 merchants worldwide. Thus, Molnar’s and Eisen’s fortune has skyrocketed, with their stake in Square roughly worth AUD$2.7 billion. 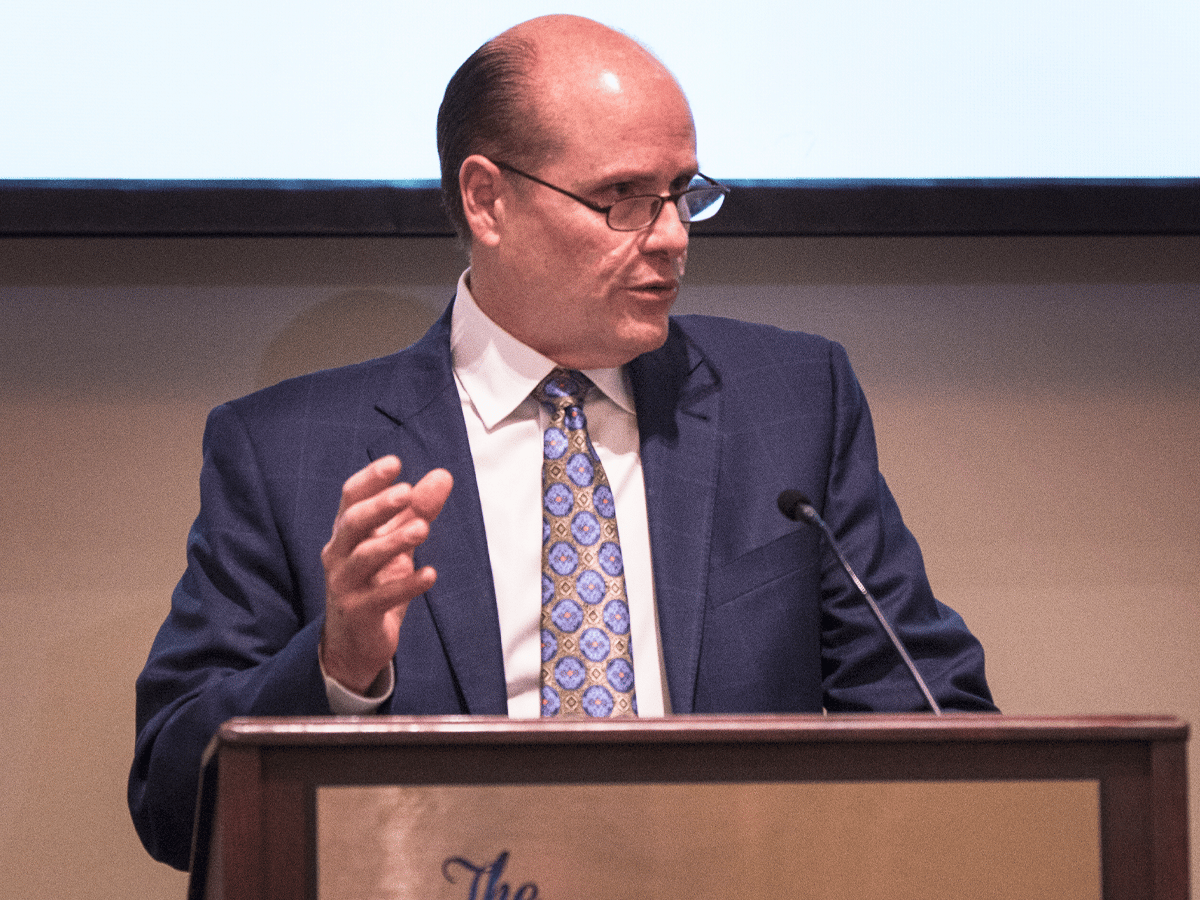 Compared to our country’s elite earners, Australia’s average full-time wage, including overtime and penalty rates, was roughly AUD$94,000 annually in 2021, according to the Australian Bureau of Statistics. 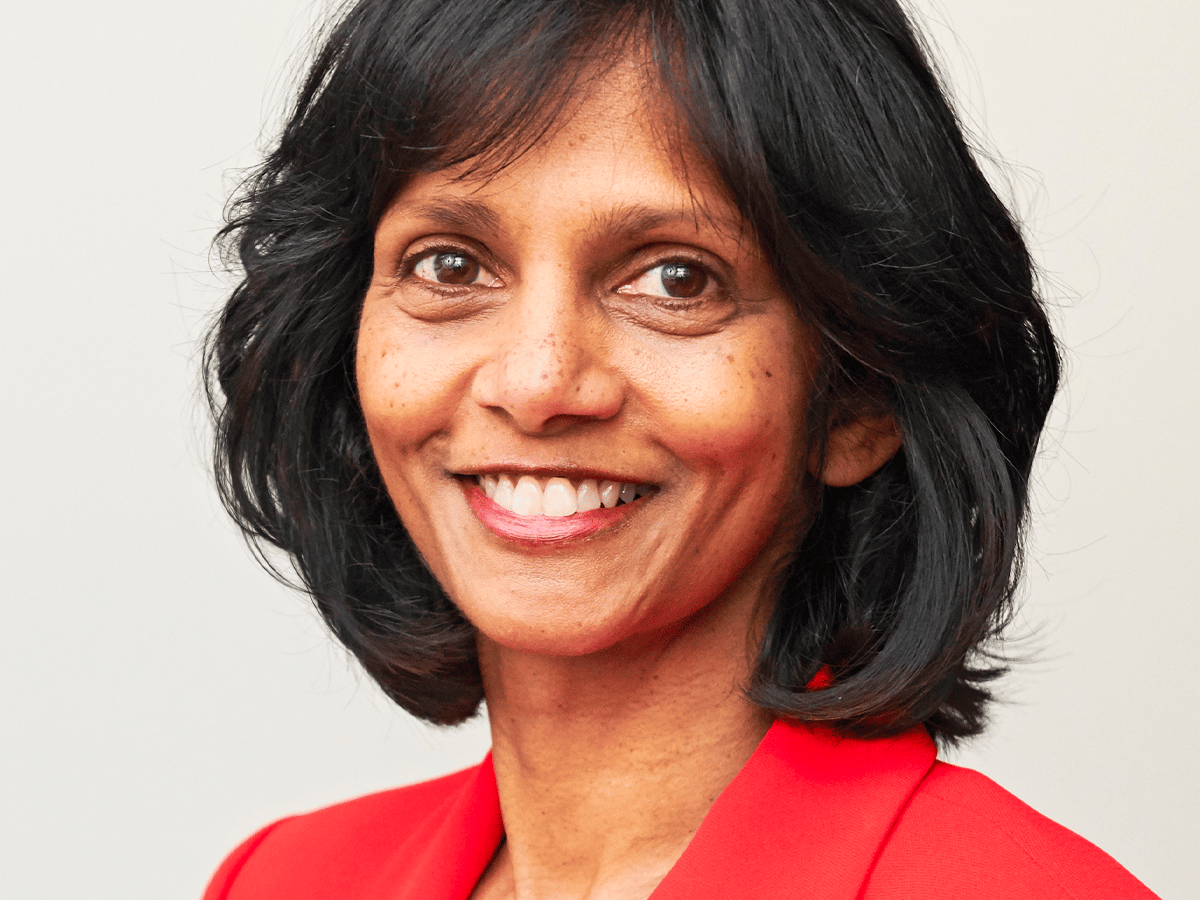 You’ll also love:
Banker Claims $300,000 of Strip Club Visits Were Definitely ‘Business Related’
Somebody Just Paid $27 Million to Have Lunch with Billionaire Warren Buffett
The World’s 500 Wealthiest People Lost $2 Trillion in the First Half of 2022 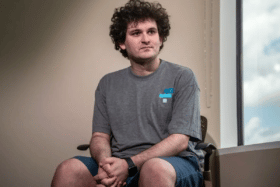