If you think people zipping around on public e-bikes are both dangerous and an eyesore, let us introduce you to the Jetson ONE. The Swedish startup has designed an electric aerial vehicle that doesn’t require a pilots license to fly, turning our streets into a Star Wars podracing track. 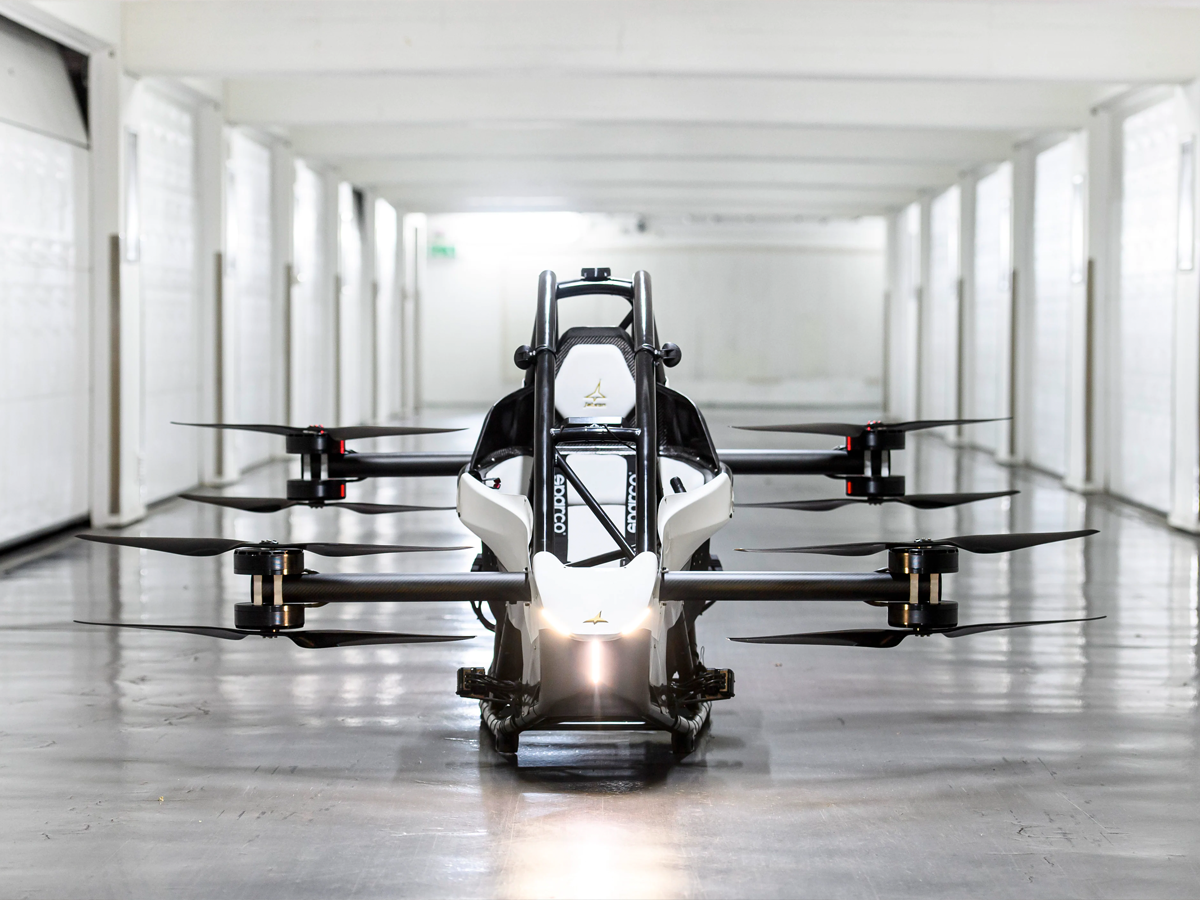 The Jetson ONE looks like an X-Wing (yes, another Star Wars reference) had a baby with a drone. The compact carbon fibre and the aluminium vehicle is controlled by a three-axis joystick, takes off vertically like a helicopter and has a battery life of roughly 20 minutes. Under the hood, it utilises eight electric motors that combine to generate 102 horsepower and a top speed of 63 mph (100km/h). The ONE also comes equipped with a bunch of safety features, including emergency controls, a ballistic parachute and motor failure flying capabilities.

So, you’re probably wondering at this point: how is it possible to operate a futuristic flying car without a pilot’s license? Well, according to a CNET report, the Federal Aviation Administration rules dictate, “no pilot’s license is required to fly the Jetson because it weighs less than 250 pounds and has a top speed of less than 55 nautical miles per hour,”.

Co-founders Peter Ternström Tomasz Patan first introduced its Jetson One to Youtube in 2019, two years after they began developing the aircraft. However, it wasn’t until they posted their official launch video late last year that their innovative concept went viral. The company has currently taken 163 preorders for US$92,000 (AU$132,000) a pop and plans to deliver the Jetson One in 2023. 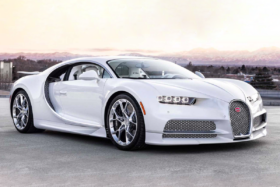 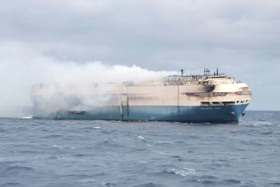