Elon Musk may have awoken a sleeping giant when he took a swing at Ford Motor Company, claiming that his planned electric pickup would “be a better truck than an F-150 in terms of truck-like capability.” Ford picked up that gauntlet and struck back, unveiling a video of an all-electric F-150 prototype truck showing just how much “truck” they can pack into their F-150.

The video shows the prototype pulling double-decker rail cars carrying 42 F-150 pickup trucks—the equivalent of 1.25 million pounds. That’s approximately four times the 300,000 pounds that Tesla’s truck is capable of doing. “This demonstration showcases our commitment to remain the clear leader in trucks as well as to highlight our commitment to the future of electric vehicles,” stated Ted Cannis, Ford Global Director of Electrification.

The move isn’t just about pride, however. It’s also about the company’s future. The F-150 has dominated sales of trucks for the last 42 years—it’s even been the best selling vehicle for 37 years. That being said, Ford recognises the future of electrification. “We are dead serious about delivering an electric pickup truck that again sets an all-new bar for what light-duty trucks can deliver—not in the science project sense, but in the reality of what tough trucks need to do,” said Cannis.

The immediate torque available from electric vehicles could be a strong selling point for fleet and work truck applications. And that doesn’t even take into consideration the zero-emissions that electric vehicles offer.

While Ford’s all-electric pickup is still most likely years away, there has been a lot of noise about electric trucks. Aside from Tesla, Rvian, which is backed by Amazon, has also been preparing to enter the segment. That competition will push Ford to get something to market soon as well.

Michelle Krebs, a senior analyst at by moCox Automotive, notes that “this whole electric-vehicle pickup truck discussion has become a game of one-upmanship. Ford is not going to let Tesla stand unchallenged.” That seems like a bit of an understatement. Given what the video showed, this game is a bit more like a four-upmanship, with Ford towing the winner’s portion. 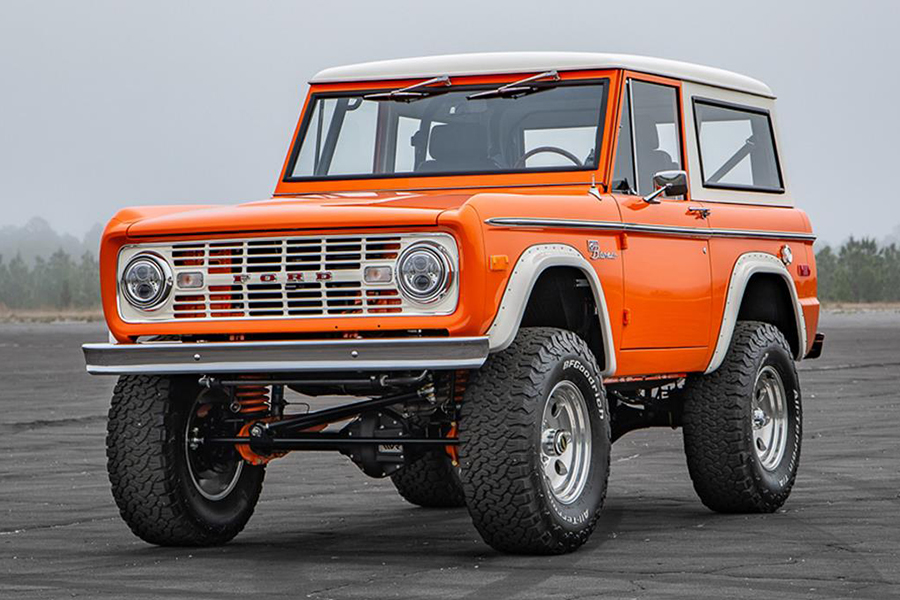