You may not have heard about Lynk & Co, but they’ve brought their 02 Car to market, and you’ll want to know about it. Lynk & Co falls under the umbrella of Geely and is a Chinese brand that has partnered with Volvo. The 02 is being built at Volvo’s production facility in Belgium, and appears to be using Volvo’s compact modular architecture as well as Volvo’s powertrains. Geely is promising electrified powertrains in Europe, but may also be offering hybrids in certain markets.

The 02 is a sporty CUV—Crossover Utility Vehicle—and has a pleasing look to it. It has a fairly tall stance, and the fender flares might sit a little too proudly from the rest of the vehicle, but the 02 still has a nice style to it. The real selling point is the promised smart capabilities. Purportedly, the car will be able to connect to a “Lynk & Co Cloud.” You’ll also be able to manage almost every aspect of the car via a smartphone app, which will include providing digital keys to give access to friends and family. And just like you can rearrange the icons in the app, you’ll be able to rearrange the all-digital instrument panel. There’s so much more technology waiting to be unveiled about this car—like shared data and a 4G antenna.

The Lynk & Co 02 is obviously stepping into that next evolutionary progression for cars—question is, are we ready? 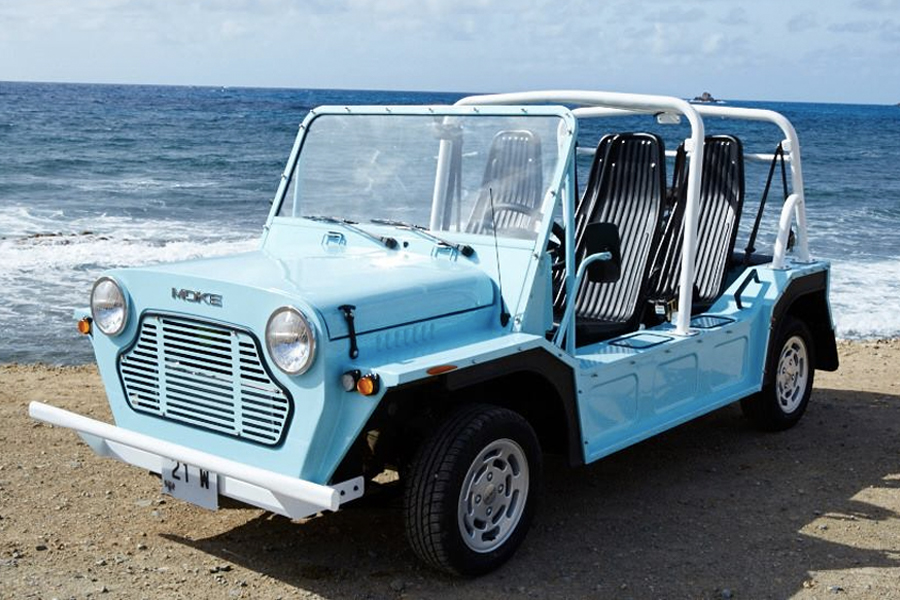 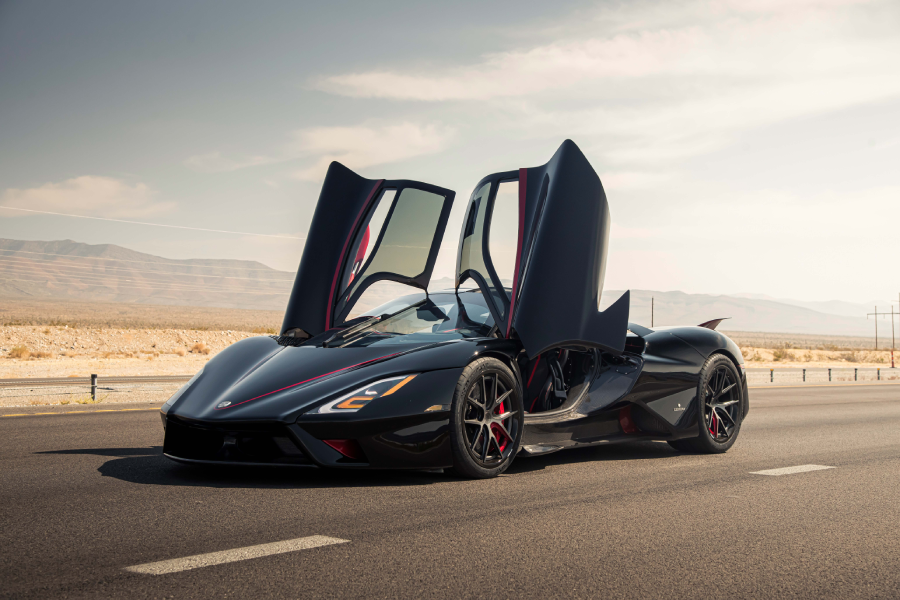 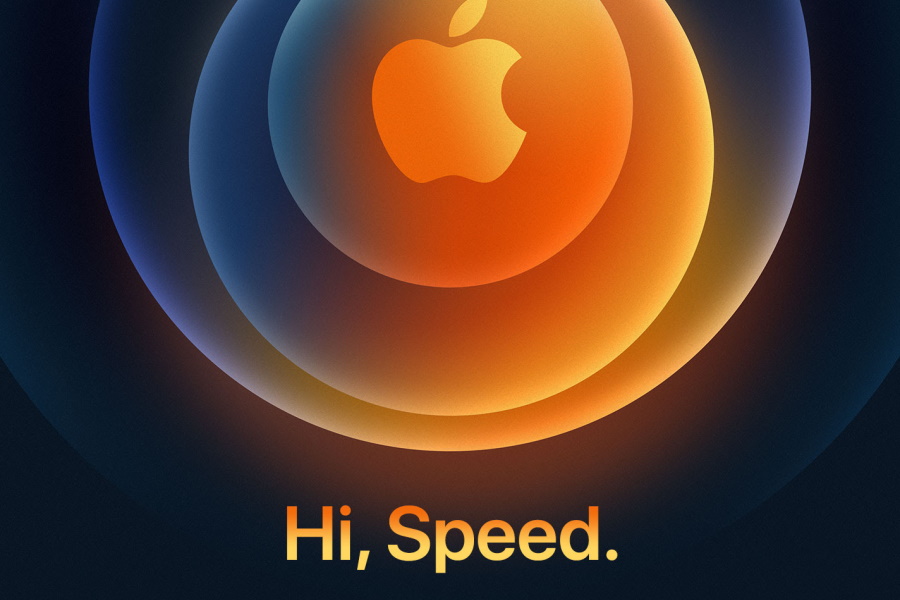