Mansory, a luxury car modification studio based in Brand, Germany, pulled on the super car’s cape and came up with the Centuria. With a decade of experience “upgrading” Bugattis, Mansory stated, “No other company can boast more experience in individualisation of these million-dollar luxury sports cars than the team around company founder and designer Kourosh Mansory.”

From what was gleaned from the announcement of the Centuria, it appears that the Chiron’s 1,500 horsepower, 8-litre, W16 engine remains untouched—which isn’t a problem considering the car already maxes out at an incredible 261 miles per hour. The bulk of the work appears to have been done to the car’s body. Mansory started with bespoke carbon-fibre body panels as well as new side skirts and a diffuser. The rear wing was redesigned as well. These changes are said to increase the car’s aerodynamics. What that might mean in terms of speed is unknown. Mansory also added in larger intake inlets on the hood for improved cooling of the engine. A special exhaust was created. Fully forged alloy wheels with a turbine design and a carbon-fibre finish help round out the changes. Mansory added a “Centuria Blue” paint job to complete the new look.

While Bugatti didn’t exactly slouch when it came to the interior, Mansory dressed that up a bit as well with blue and aqua accents, leather quilting, and an ergonomic steering wheel.

Considering that the Chiron already costs $3 million to own, adding another $1.8 million for the Centuria package may not seem like that hard of a pill to swallow. But if you’re going for the exclusivity of owning one of only 500 Chirons, why not go even more exclusive and make your supercar even more unique and be the one car that everyone is afraid to mess around with? 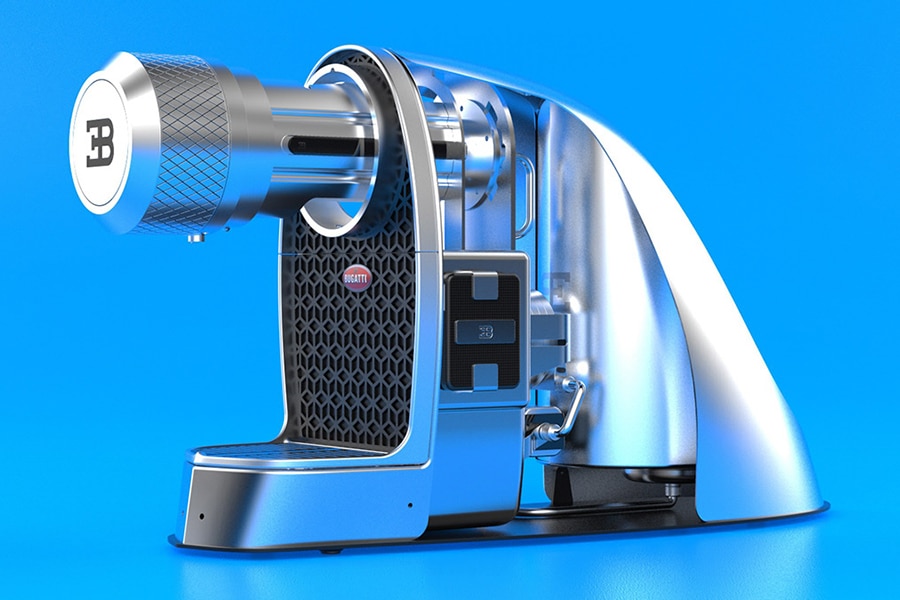 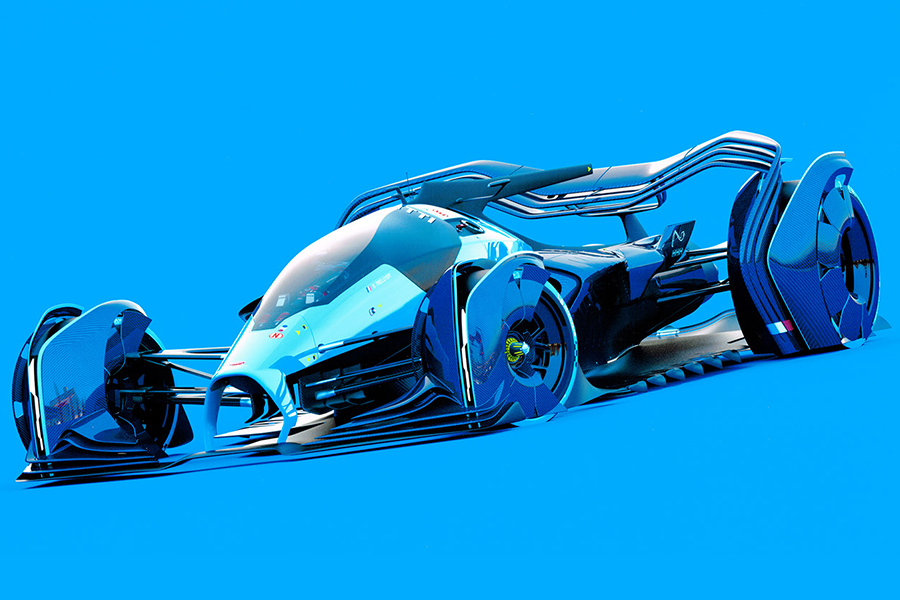 Cars
The Bugatti F1 Concept Straight Out of a Video Game 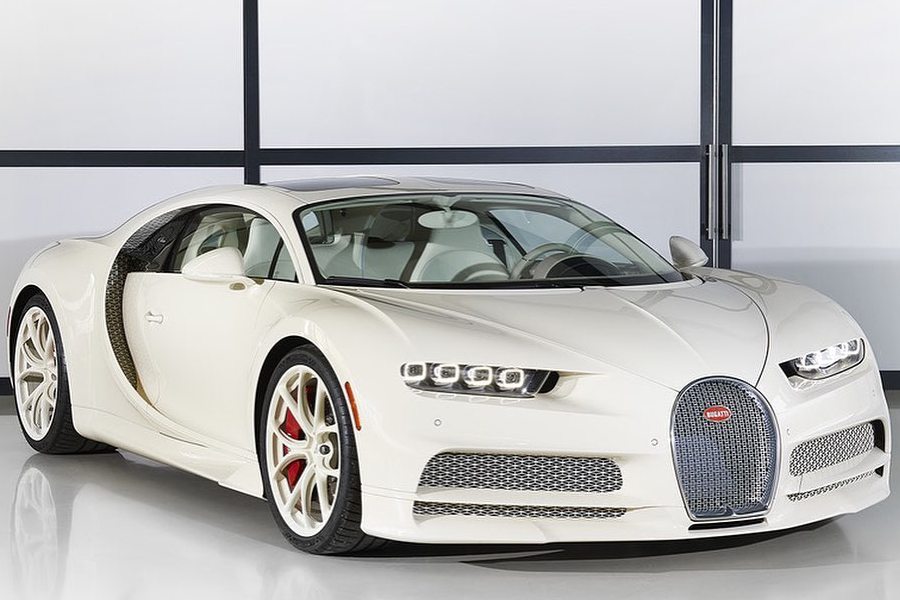