Earlier this morning in San Francisco, Samsung unveiled its new trio of flagship phones. Introducing the Galaxy S20, the Galaxy S20 + and the Galaxy S20 Ultra. Pricing starts at $1,349 and all models are available for pre-sale today with a March 6th release planned.

The slew of upgrades and design refinements have been made across the board, but what’s taken us by surprise is just how much Samsung has upgraded the camera. The Galaxy S20 series introduces an entirely new camera architecture that combines AI with Samsung’s largest image sensor yet. In short, every photo you take on the new models will be crisper, clearer and will come with way more detail.

The other notable upgrade is the inclusion of a 5G option. You’ll have to pay a little extra to get this little indulgence, but it does put Samsung about 7-months ahead of its closest competitor, Apple, if they still stick to a Septemeber release of their 5G phones.

We’ll start with the entry-level Galaxy S20. Boasting a modest 6.2-inch screen, the Galaxy S20 is the cheapest model and has almost all the features you want from a new flagship phone. The edge-to-edge screen is big and bright. When compared to its more expensive compatriots, the Galaxy S20 definitely feels more at home in the palm of your hand.

All three of the phones feature the best camera ever on a Samsung phone. With a wide-angle lens and a 30x zoom, you can have the ability to fit more in your photo or take a clear picture of something far, far away. 8K video recording has now arrived and with the latest processor from Qualcomm, you can now take 33MP photos straight from those videos.

But there is one thing that’s not included in the Galaxy S20. Unlike the Galaxy S20 + Galaxy S20 Ultra, it only supports the slower band of 5G right now. For you Aussie readers, that’s really not a big deal. At this stage, it’s only the US Telecoms that have been rolling out two levels of 5G. Thing is, for some of you, this might be a deal-breaker. In that case, you’ll be looking at more pricey models.

The Galaxy S20 + starts at $1,499 and has a 6.7-inch screen. If you pay for the  5G capabilities it’s probably the most advanced phone on the market for its price-point. The 5G will make it super adaptable to new networks in the coming years but, besides that, it’s pretty similar to the Galaxy S20. It does come with all-new 120hz refresh rate and heaps of storage so everything you do on the phone is smoother and faster.

The top of the line Galaxy S20 Ultra is hands down the most advanced Samsung phone ever. With a monstrous 6.9-inch screen, it is Samsung’s largest ever. Under the hood, this beast has more firepower than a Tesla. Its 108-megapixel camera can zoom up to 100 times and of course, comes with all of Samsung’s snazzy photography software like Bright Night and Single Take.

All models are available from the 6th of March. 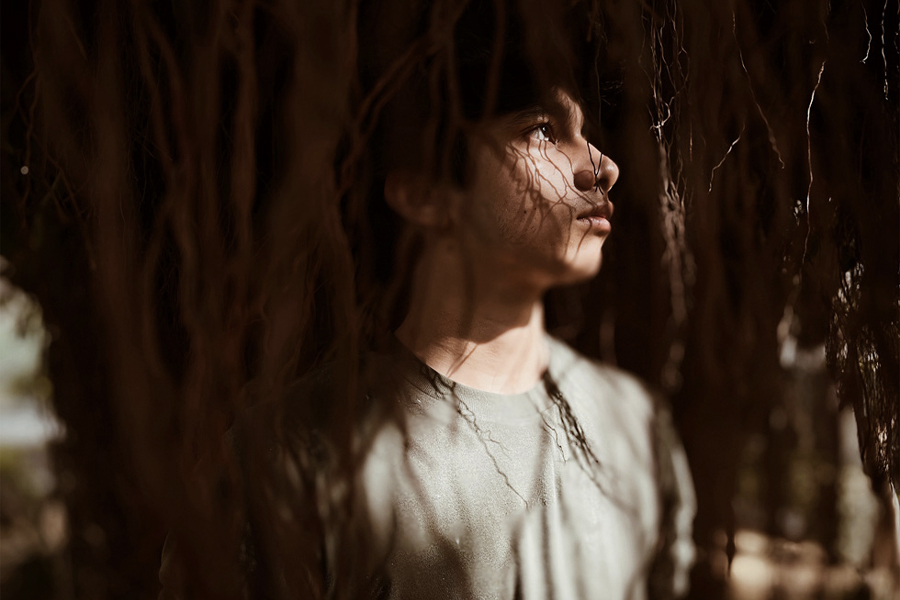