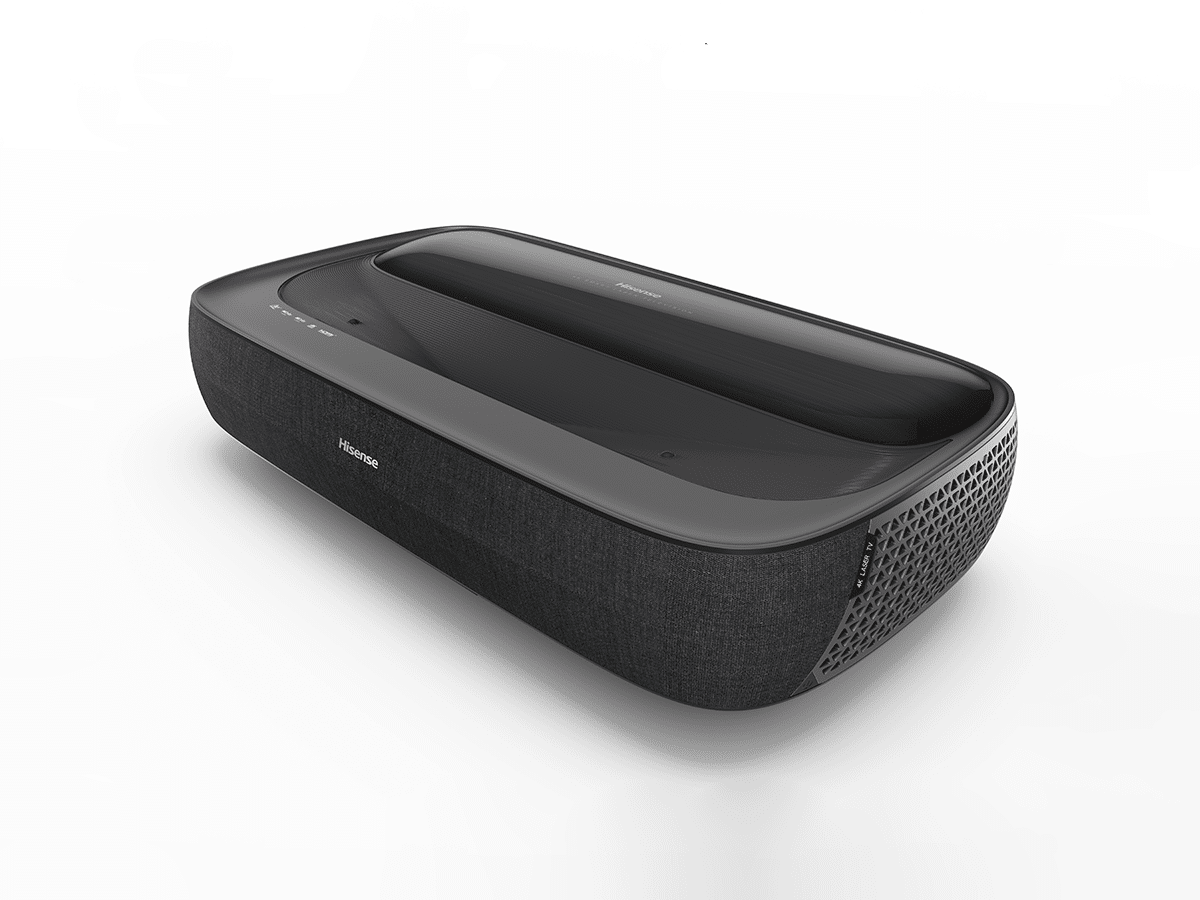 Launched alongside the 120-inch behemoth is a smaller 100-inch L9H TriChroma Laster TV (in case you’re short on space), plus the PL1H Laser Cinema and PX1H TriChroma Laser Cinema. It’s a quadruple-threat extension of the Hisense Laser lineup for the new year in response to rising consumer demand throughout 2022.

In 2023, Hisense will target Aussies looking to improve their current or non-existent home theatre technology, plus those dipping their toes into a big screen setup at home. If this is your first time considering a big TV for your cinema, then the 2023 suite of Hisense cinema products may be your entry into the glorious world of home cinema.

The L9H TriChroma Laser TV promises “bigger, brighter colours and added features for Australian homes” thanks to the use of TriChroma X-Fusion Laser Light technology. This laser technology produces a delicious 4K image, outputting 3,000 lumens (300 lumens brighter than the previous Hisense 120-inch Laser Cinema Series L5F), enabling the showcase of sparkling highlights, vibrant colours (107 per cent of the BT.2020 colour space and over 1 billion colours) and blacks so deep Wednesday Adams would be salivating.

Combined with its updated Ambient Light Rejection (ALR) screen, which blocks 85 per cent of unwanted light while in use and is precisely calibrated to each Laser TV unit, it offers the ultimate home entertainment package without needing to buy a ticket for an actual cinema. 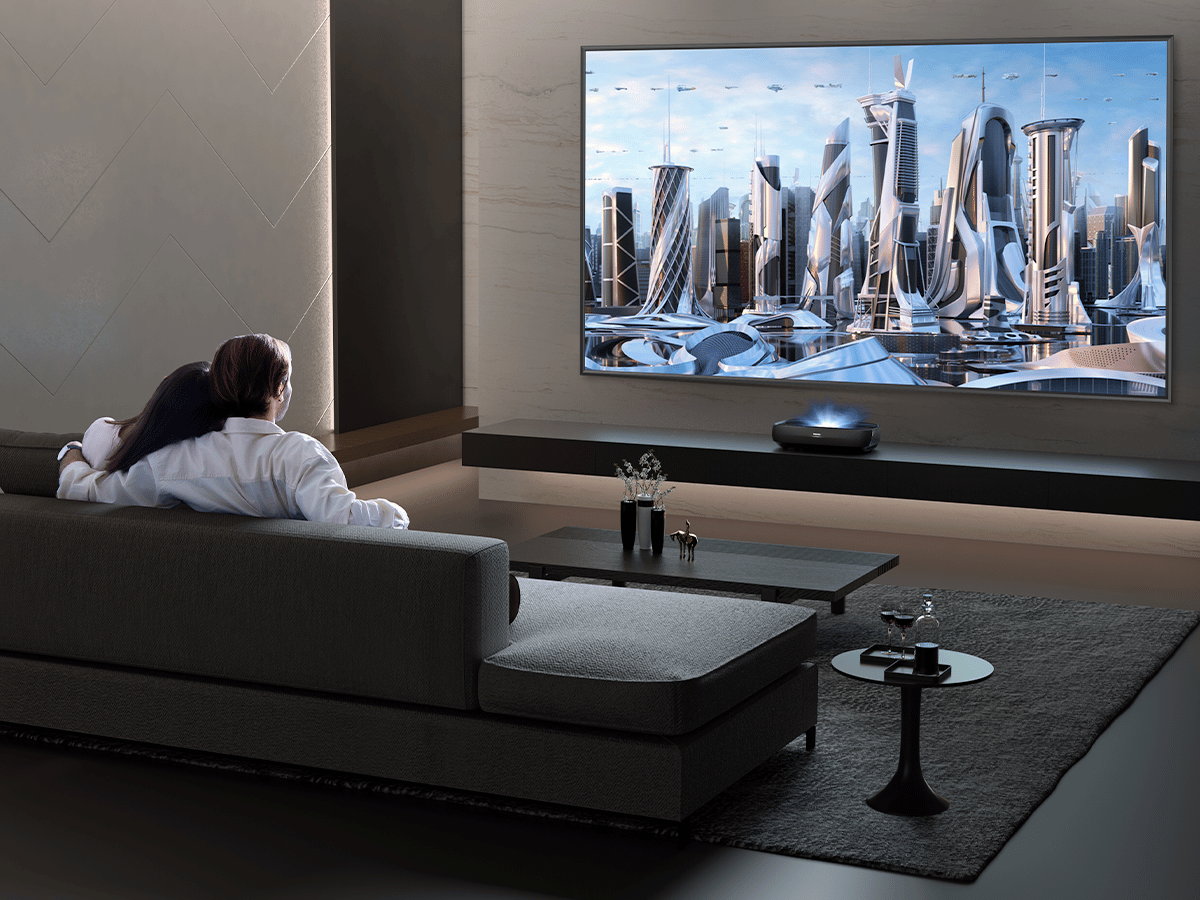 “Over the last year, the local appetite for our premium Laser technology has increased significantly,” said Lui. “Australians are continuing to invest in upgrading their home, and our Laser range provides the ultimate end-to-end cinematic viewing experience – all from the comfort of their lounge room or dedicated cinema space.”

Powering all these home cinema experiences is a processor that boasts microsecond-level response times, enabling the integration of Motion Estimation/Motion Compensation (MEMC) technologies that provide lifelike picture quality with a motion rate that is ten times faster than OLED. Together, these innovative features improve the viewing experience across all genres, from live sports and action blockbusters to gaming, by enabling smooth motion for fast-moving graphics. Also on the ticket are two Laser Cinema options–the single laser PL1H (available now for AUD$3,999) alongside the all-new TriChroma Laser Cinema offering, the PX1H (pricing not available). The single laser option is for those seeking versatility with an 80-120-inch projected screen size on any flat surface you can find, while the PX1H extends to 130 inches when paired with a suitable wall or existing screen in the home.

“As we look towards the future, Hisense will continue to innovate its Laser offering: from size and resolution to advancements in cinema technology. It’s all part of our continued investment in the R&D of Laser technology, with innovation, adaptability and attainability front of mind,” said Lui.

This year’s extension of Hisense’s Laser line caters to consumers wishing to improve their existing home cinema technology and those exploring a big screen setup at home in response to rising customer demand throughout 2022.