We loved playing season 1 of NBA 2K22, but it was more of a preview for gameplay and a tease of what is to come than an all-out showcase of rewards, gear, emotes, and banners. Season 2 ‘Build Your Empire’ looks to take the current rewards model to the next level by following the journey of His Airness, Michael Jordan.

When the Chicago Bulls went searching for their next star in 1984 they were lucky enough to land a young, raw, and athletic player from North Carolina named Michael Jordan. He was the hero that the Bulls needed, the best basketball player of all time, and transformed sneakers like no other. In Season 2 you become the hero, whether that means climbing the ladder to NBA stardom, running the streets, or building your dream team, NBA 2K22 wants you to channel your inner goat and become the next MJ. How? By building your empire and accumulating more fame and rewards as a result throughout the season. Let’s check them out. 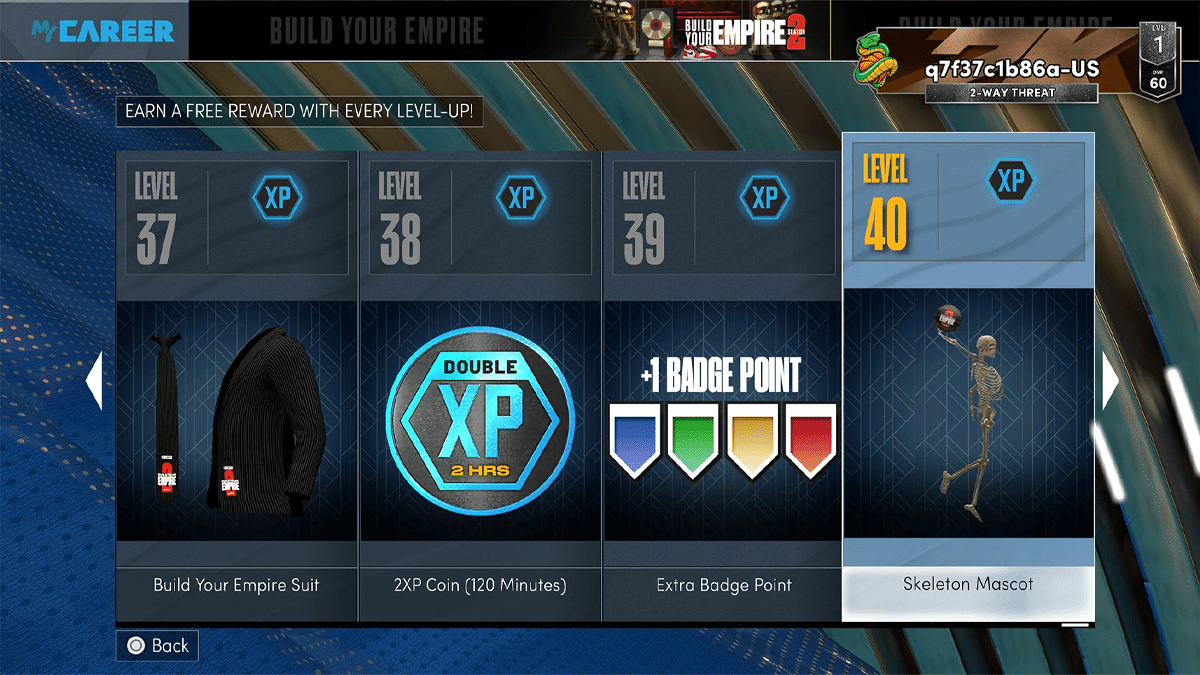 We managed to grind our way to level 40 of MyCAREER last season and with the number of double rep weekends, events and tokens it was remarkably easy. It’s still not clear whether the road to level 40 is going to get harder or easier, but there are a number of cool additions that make the journey worthwhile, even for the casual player. These include a new Skeleton themed Mascot Outfit as a level 40 reward, Rebirth unlockable as a Quest reward, cosmetic fall updates, events and apparel.

How to Unlock Rebirth on NBA 2K22

Rebirth gives players the opportunity to jump to a 90 overall on new-gen or skip 10 pre-completed MyPOINTS levels on current-gen. For new-gen players, you must first obtain the quest from ATM by the NBA Store and Club 2K before you can begin completing 10 3v3 or 10 2v2 City games with a 90 overall rating or higher to unlock Rebirth. Current-gen players will need to complete 10 3v3 games once they reach a 90 overall rating to earn Rebirth. 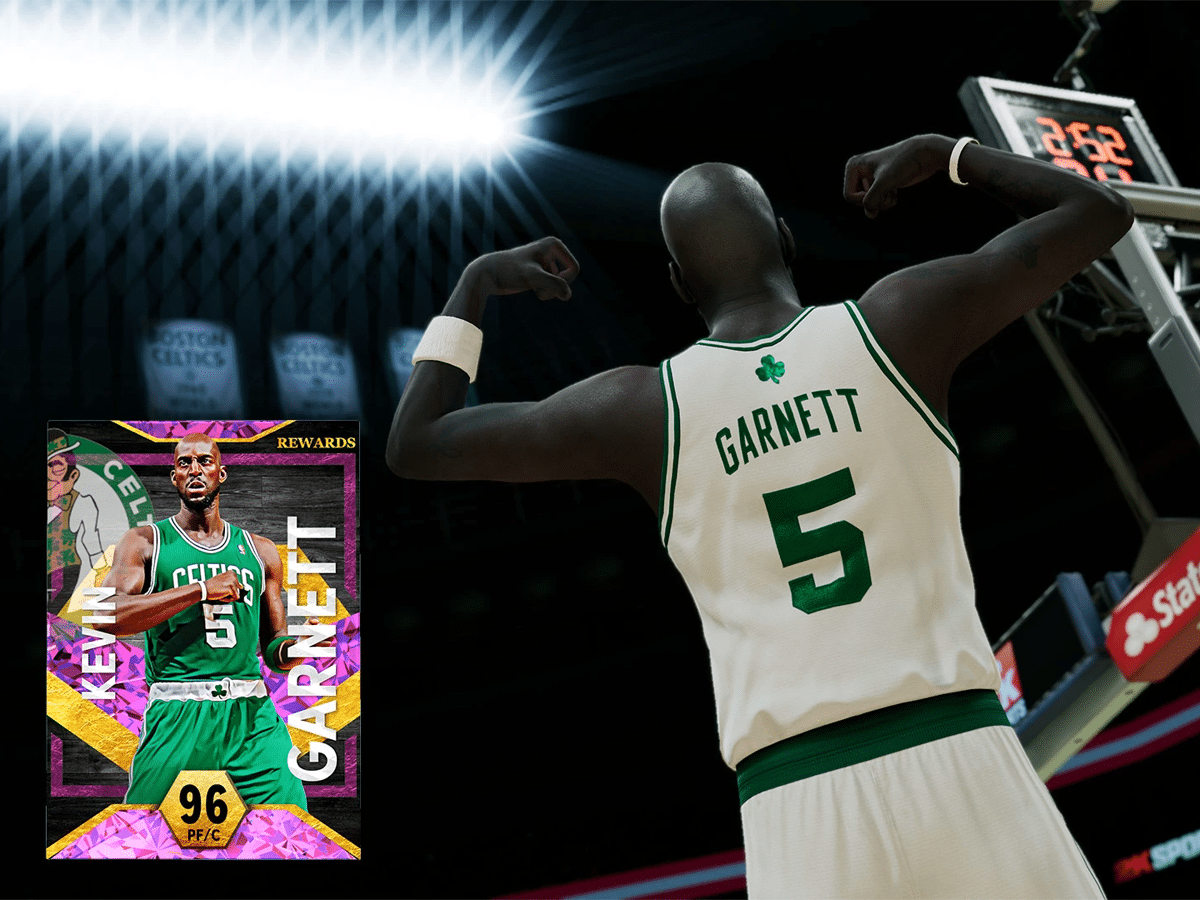 We really started to get into MyTEAM after reaching level 40 of MyCAREER during season one. We pride ourselves on building a traditional ‘no money spent’ squad, and we think you can do the same. The level rewards system that was introduced in 2K21 is great for players who don’t want to spend a ridiculous amount of real-world money on VC to pull packs, and while this might be the quickest way to add top tier players to your team and win games, you can build a formidable team through grinding challenges and practice.

Seasonal Player Reward Cards, such as a Level 1 Free Agent Michael Jordan is a great way to get started. These cards expire after a short amount of games but are helpful in defeating players with better squads. MyTEAM also introduces new NBA 75 Domination Tier and Series I Cards and the first-ever Player Coach Cards as a reward for completing each tier in the NBA 75 Domination Tier, along with new challenges, agendas, and “more”.

In a HUGE piece of news for MyTEAM players, each tier in Unlimited will now have 16 games available. In layman’s terms, this means once you reach the Galaxy Opal tier, everyone will have 16 games to get the 12 wins needed for Unlimited’s featured player reward card. No more perfect 12-0 records will be required against the most competitive community in 2K to earn the Seasonal Grand Prize (which is Pink Diamond Gary Payton in Season 2). 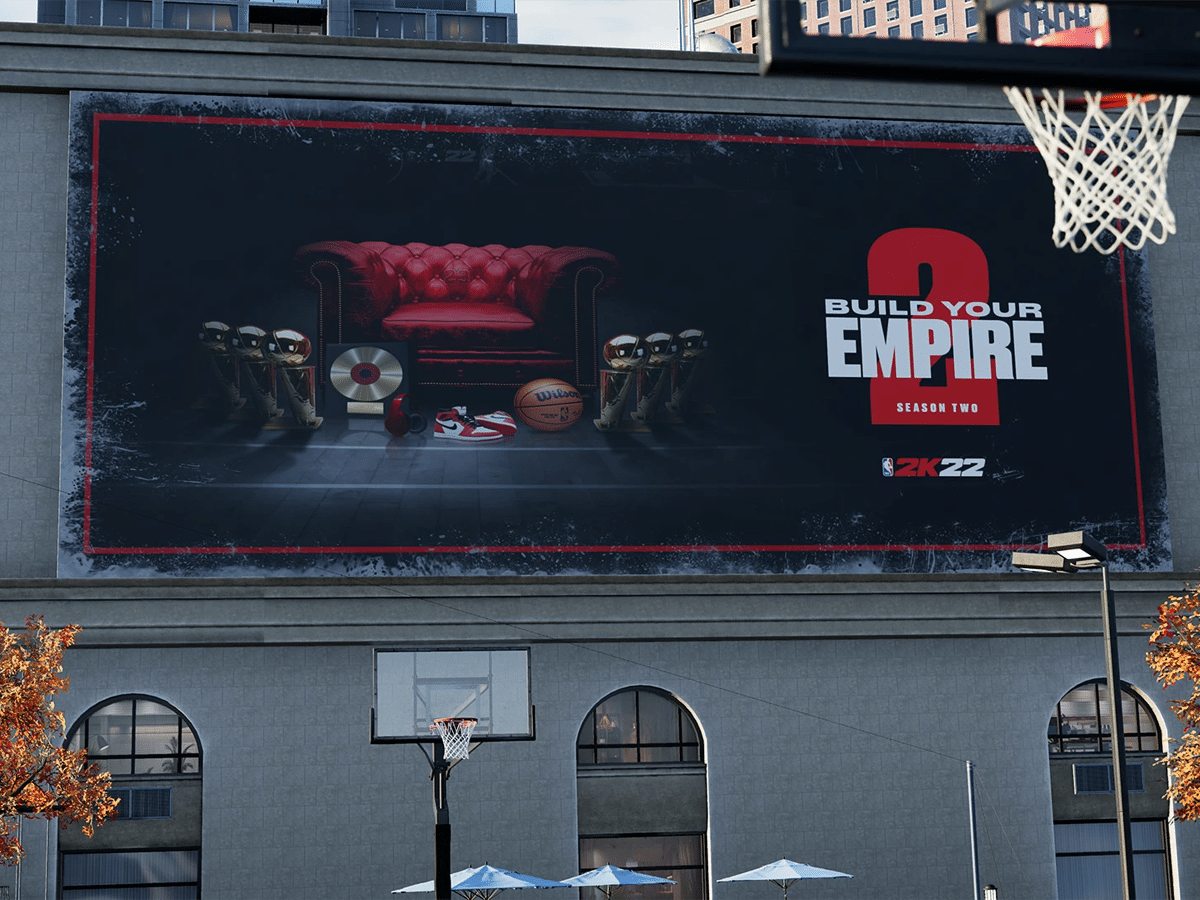 We can’t wait to jump into Season 2 of NBA 2K22. MyTEAM certainly feels like the wave for this season, although that Skeleton Mascot is sure to be hard to guard in the park. Regardless, this new season is looking to be a jam-packed few weeks for players – let’s jump in.