Gaming will soon have a whole new destination – the car, and it won’t just be Telsa bringing PC games to your dash. Technology company Nvidia will soon add support for the GeForce Now cloud gaming service to electric vehicles in North America, Europe and other regions of the world. At CES 2023, the graphics manufacturer said it intends to take advantage of its Drive platform (Nvidia’s end-to-end solutions for autonomous vehicles) to deliver a premium gaming experience on the go.

RELATED: Sony and Honda’s New EVs Might Come with an In-Built PS5 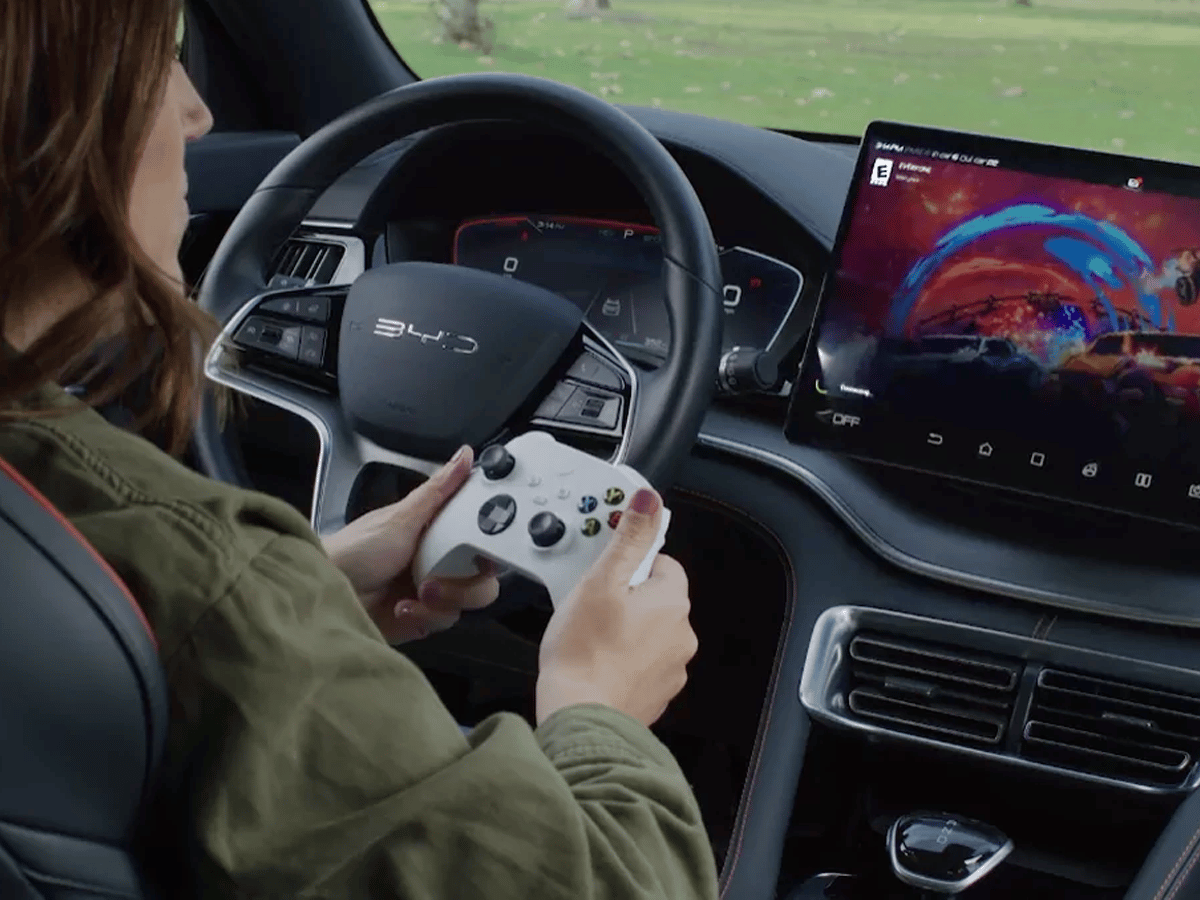 The first wave of automakers “working with Nvidia to deliver GeForce Now in their vehicles” includes the Korean Hyundai Motor Group, Swedish EV brand Polestar, and Chinese car maker BYD. Nvidia says “no special equipment” will be required to stream games and adds that virtually any in-car infotainment system with internet and browser access should be able to access the GeForce Now library. Although, users will need to pay a subscription to stream games.

The GeForce Now cloud service has “more than 1,000 titles, including top-rated ones such as A Plague Tale: Requiem, The Witcher 3: Wild Hunt and Cyberpunk 2077, from leading PC game stores including Steam, the Electronic Arts app, Ubisoft, Epic Games Store and GOG.com. The service also includes many of the most popular free-to-play games like Fortnite, Lost Ark and Destiny 2.” 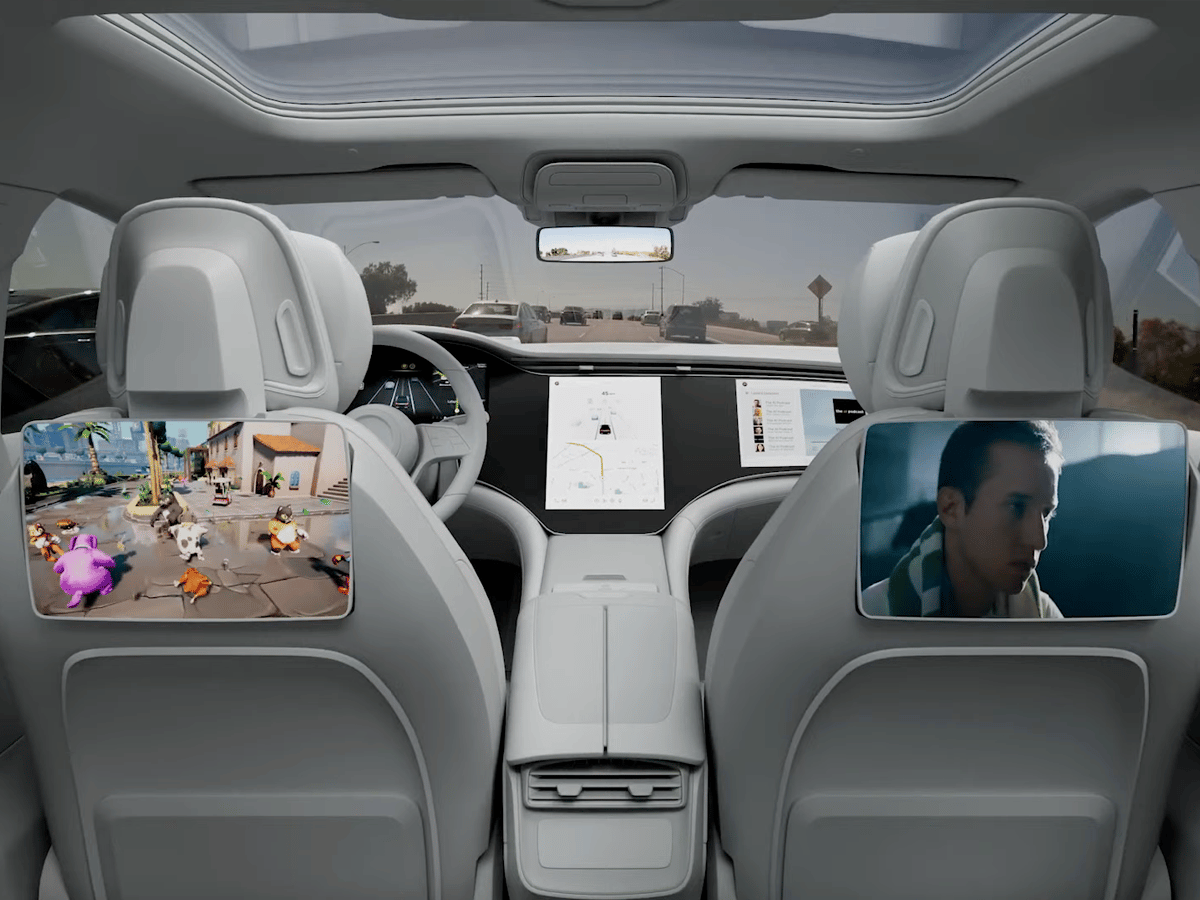 You will be able to access the GeForce Now client in cars either via Android-based infotainment systems or built-in web browsers; however, Nvidia provided no information surrounding the specs required to run the whole affair. Driver/passenger safety has been thoroughly thought out and to prevent accidents drivers and front-seat passengers will only be able to play games while the car is parked or charging. However, those in the back row will get to enjoy their titles on the fly, if the car happens to be rear entertainment enabled.

While announcing the GeForce Now game streaming service for cars, Stella Li, vice president of BYD and CEO of BYD America, said, “We are excited to offer our customers the best in technology, comfort, design from BYD and now the latest in gaming through NVIDIA GeForce NOW high-performance cloud gaming service. The experience of driving our cars is becoming increasingly sophisticated, entertaining and sustainable.” 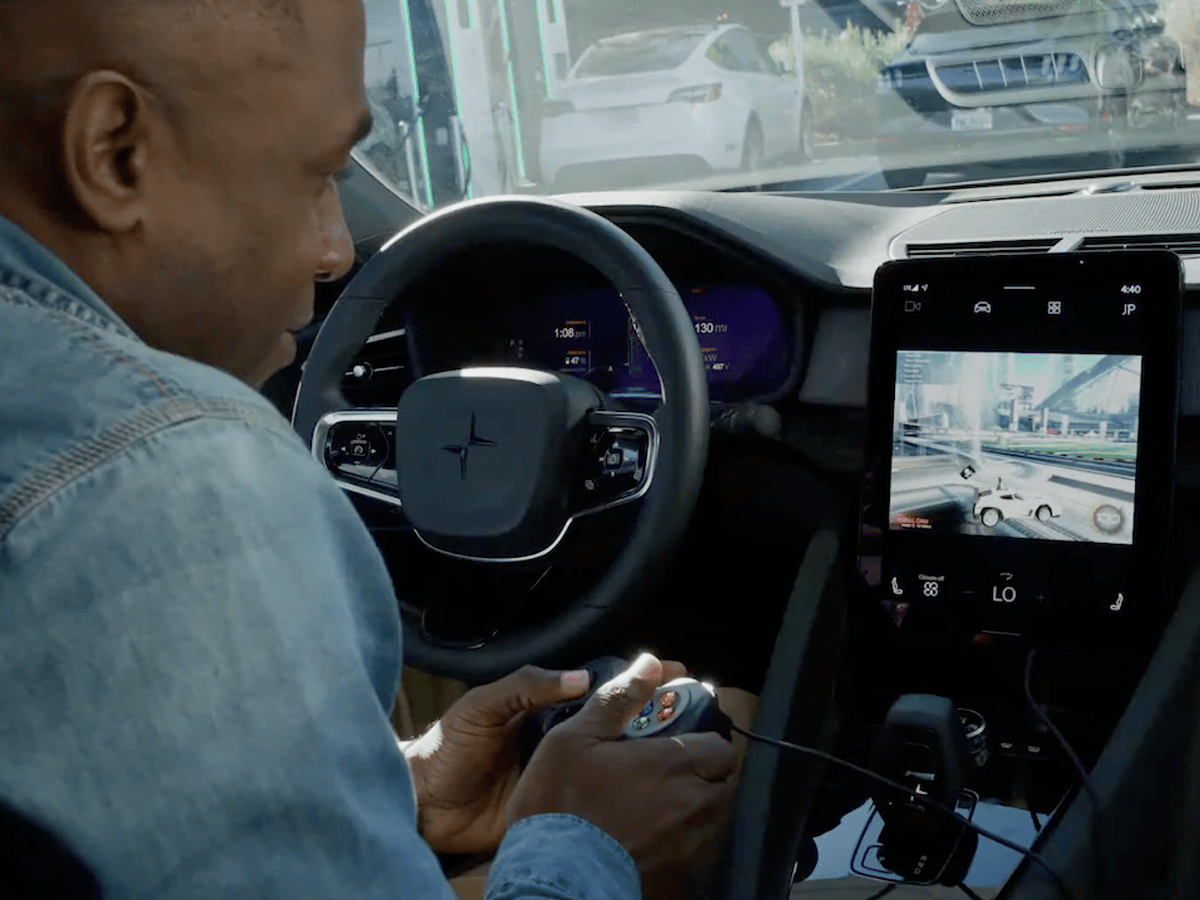 Even though Nvidia didn’t disclose when it plans to make GeForce Now available to cars, it did reveal that both BYD and Polestar are busy developing vehicles that will be powered by Nvidia DRIVE technology. According to Ali Kani, vice president of automotive at Nvidia, “Accelerated computing, AI and connectivity are delivering new levels of automation, safety, convenience and enjoyment to the car. The ability to stream popular titles from gamers’ libraries along with dozens of free-to-play games will bring the in-vehicle infotainment experience to new heights.” 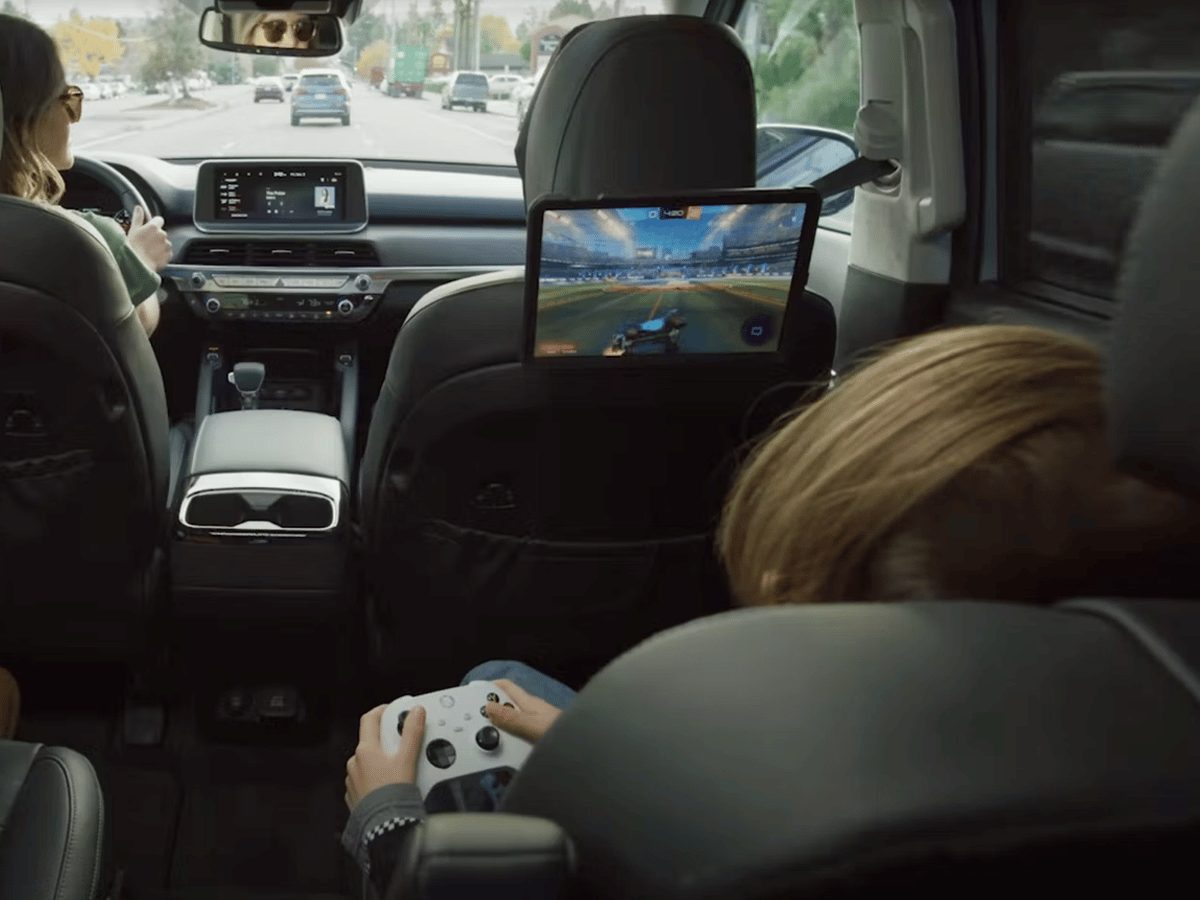