After months of anticipation, we finally got our hands on a PlayStation 5 console. And while we’ve had a blast web-slinging through New York and the charging into the Cold War, it’s the new DualSense controller that ultimately steals the show. Sony went all-out with the new controller, abandoning the DualShock name after 23 years for the more responsive DualSense which makes use of haptic feedback vibrations and adaptive triggers to heighten the realism of the new generation of games.

So far, the best demonstration of the new technology is Astro’s Playroom, a free title that comes pre-installed on every PS5. Don’t let the Playroom part of the title fool you; this is a comprehensive 3D platformer coming in at around 4 hours long. This freebie appears to serve two purposes: to celebrate the history of PlayStation and showcase the new DualSense technology. You control the titular robot Astro who jumps, punches, climbs, rolls and rockets his way through 16-plus short levels each feeling as through its specifically designed to make use of the different DualSense abilities—touchpad included. But it’s the haptic feedback and adaptive triggers that stand out. Gone are the days when on-screen action makes the controller vibrate. Instead, the new PlayStation controller responds to each action with a precise rumble.

When Astro walks, the bottom left, and right portions of the controller provide short responses in time with his footsteps. When you hold down the square button to pull an object, the controller vibrates right below this particular button. When he hovers, the vibration comes from beneath the jump button. 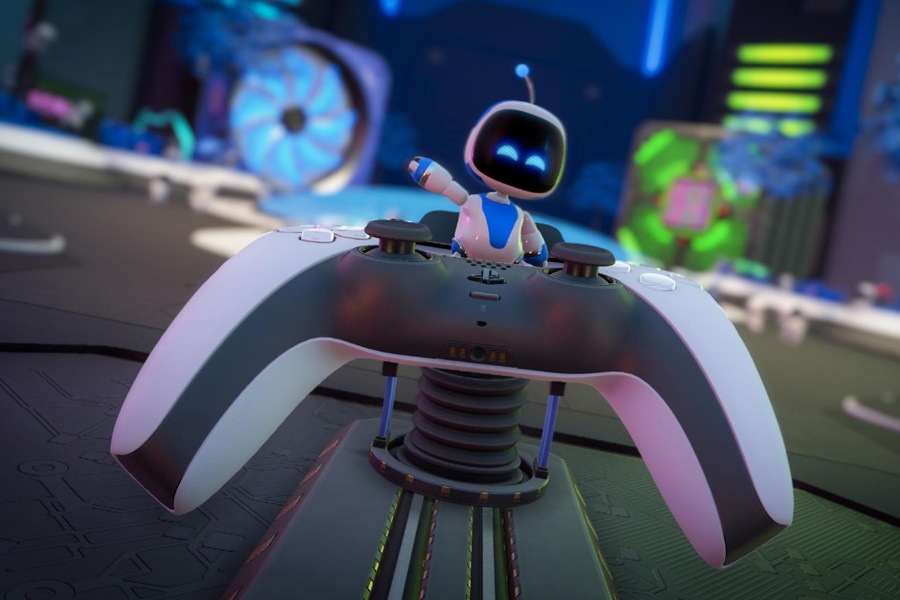 A couple of levels see Astro piloting a small spaceship, which is controlled via both triggers which activate the left and right thrusters. These two levels are designed to show off the adaptive triggers, which can provide a surprising level of resistance. So the idea at work here is that a rocket needs a lot of force to take off. So as you push down on the triggers, the controller actively fights back to make you use more force to push down, simulating the force of a rocket. It’s a pretty neat feature.

The same goes for Call of Duty: Black Ops Cold War. When clicking in the left trigger to raise the weapon’s sights, the triggers offers resistance to simulate the weight of the gun. When firing the weapon, the DualSense controller vibrates, and trigger responds to simulate kickback. 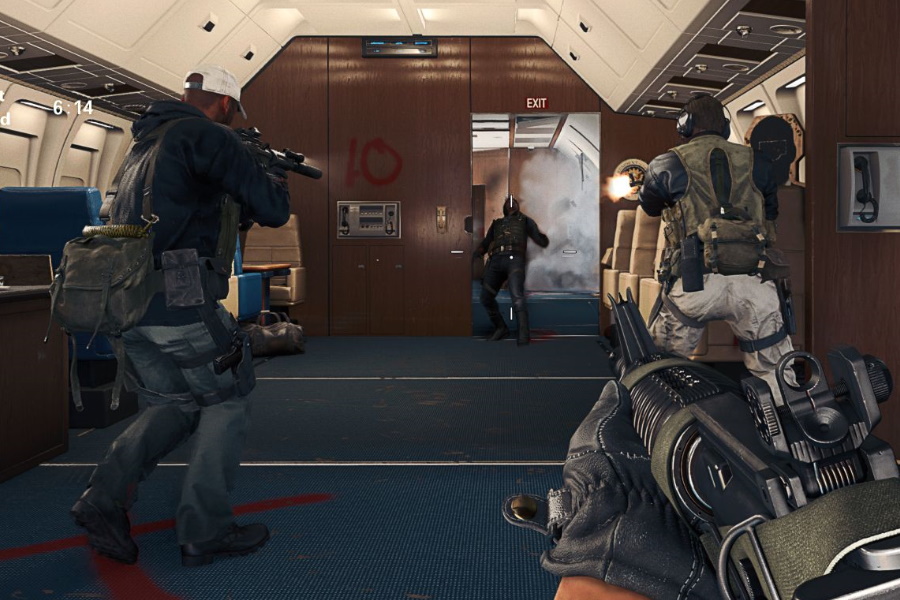 Of course, these features won’t be for everyone. Players who take their COD kill-to-death ratio seriously may want to turn these features off via the accessories menu, but we’re all for haptic feedback and adaptive triggers. We can’t wait to see where the technology can go from here.

Sadly, the PS5 exclusive Demon Souls doesn’t appear to utilise the technology to its fullest like Astro and Call of Duty, only offering more generalised responses to the combat encounters. Although we’re still quite early in Demon Souls and this may change over time.

Ultimately, DualSense technology is impressive, and it’s something you really need to experience for yourself. Half an hour with Astro’s Playroom and we’d bet you would be considering Googling how the controller works beneath the surface. There is a risk of this technology becoming a gimmick, a bit like the DualShock 4’s light bar and touchpad. Let’s hope developers can keep coming up with innovative ways to make use of the controller’s features.

The DualSense itself is comfortable and feels similar to the PS4 DualShock but with more weight and longer grips. The button layout is identical to what came before including the touchpad, but the light bar has been removed. We still favour the Switch Pro Controller as our all-time personal favourite and not just because it’s available in black.

Our full PlayStation 5 review and thoughts on the launch line-up will be going live early next week. If you’re looking to pick up a DualSense for yourself or the player two in your life, Amazon is one of the best places to do so. You can grab one for just below the RRP and take advantage of free postage. 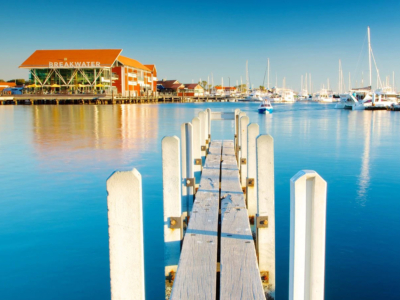 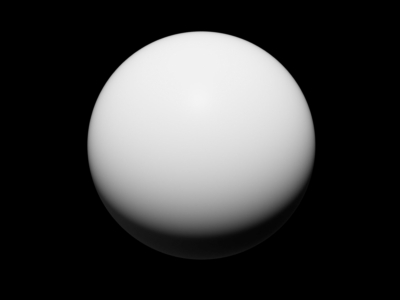 Art
The World's Most Expensive NFT Just Sold for $91 Million, But What Does it Mean? 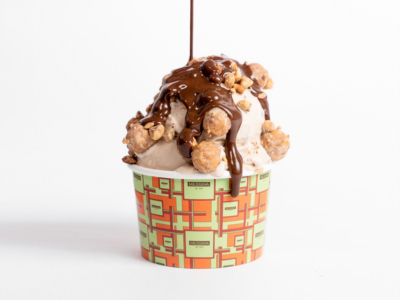 Food
Uber Eats is Giving Away $350,000 Worth of Messina Ice Cream Today 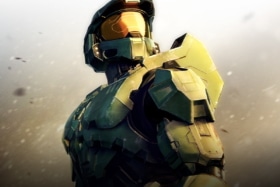