Sometimes you have to wonder if companies use April Fools’ Day to test market a particular product. Granted, some products are clearly jokes and will never be made, but other products might just make it to the shelves. For instance, Hasbro’s prank of replacing the venerable Mr. Potato Head with Mr. Avo Head could be both a joke and a marketing test.

“It’s no accident that the avocado was chosen to replace the carby potato. Mr. Potato Head will no longer be the star carb character and will be replaced with his soon to be Insta-famous rival, Mr. Avo Head,” wrote the company in their release. Bad puns aside, replacing Mr. Potato Head is obviously not an option for the company. But, if you are contemplating introducing a new addition to the lineup, then attract some attention to it and monitor the response. Whether positive or negative, quantity is the name of the game. If it garners enough hits, it might just be a potential new item.

So what would a Mr. Avo Head character look like? “True to character, the healthy, hipster Mr. Avo Head will sport a man bun and well-groomed beard, trendy sneakers, skinny jeans and will be listening to all the latest beats.” Obviously targeting the millennial generation, Mr. Avo Head could be a hit as a bit of a revolt against previous generations but also as a slightly mocking take on current culture. Definitely a joke, but could it also be heading to shelves soon? Sadly, Hasbro says not. 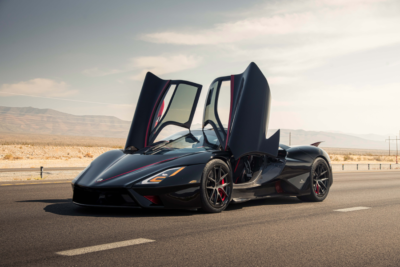 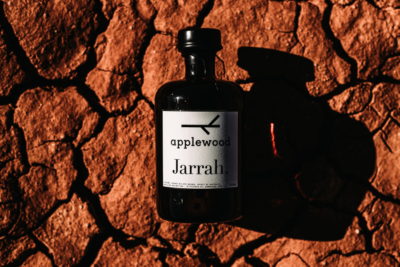 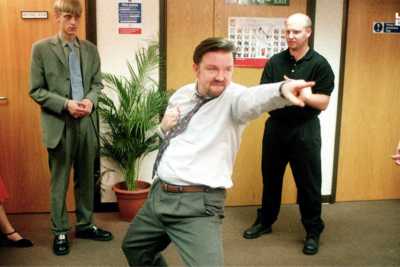