If you’re looking for witty banter and clever dialogue, you came to the wrong place. The first full trailer for season three of The Boys has arrived, bringing a new band of anti-heroes and psychotic killers to the fold, but this time around, the hit Amazon Prime Video series isn’t banking on Billy Butcher’s profanity-laden prose to draw a crowd. Set to release on June 3, The Boys season 3 trailer debuted completely devoid of dialogue, letting the action do the talking. 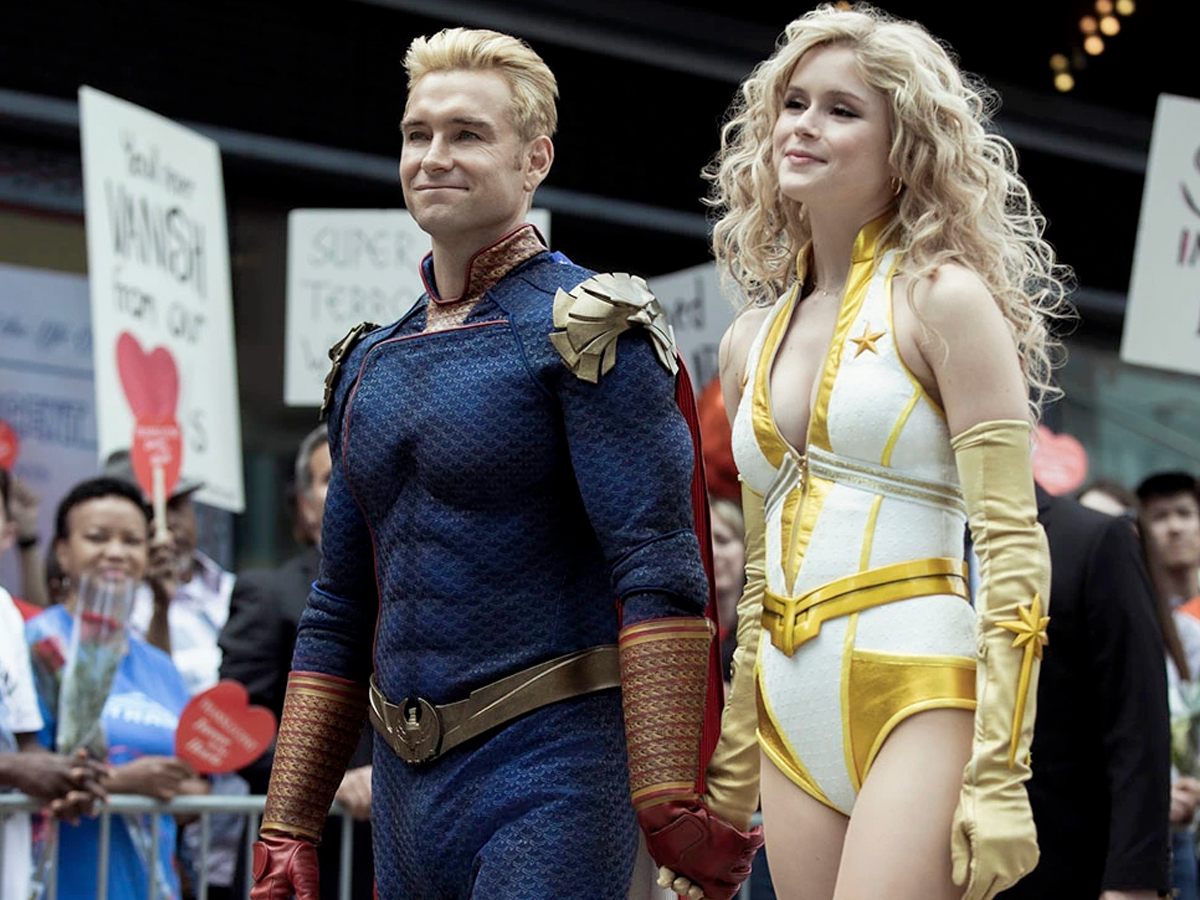 Unveiled just before the cast takes to SXSW 2022, the new red band trailer hints at the cataclysmic battle that has been looming for the past two seasons. Karl Urban’s infamous Billy Butcher is back with his merry band of vigilantes, headlined by Hughie (Jack Quaid), Frenchie (Tomer Capon) and Mother’s Milk (Laz Alonso). Alongiside to their long-awaited return, The Boys season 3 trailer also teases the appearance of Soldier Boy, a new addition to the team played by Supernatural’s Jensen Ackles.

Looking eerily similar to Marvel’s Captain America, Soldier Boy’s backstory should make for interesting viewing. Ceated via Compound-V in the 1940s at the height of World War II and amid warnings of an impending nuclear age, the hero is meant to be the ultimate good guy, but all is not as it seems. In the trailer, we see the new character arriving in the present day, slightly bewildered, but still willing to wail on some adversaries. 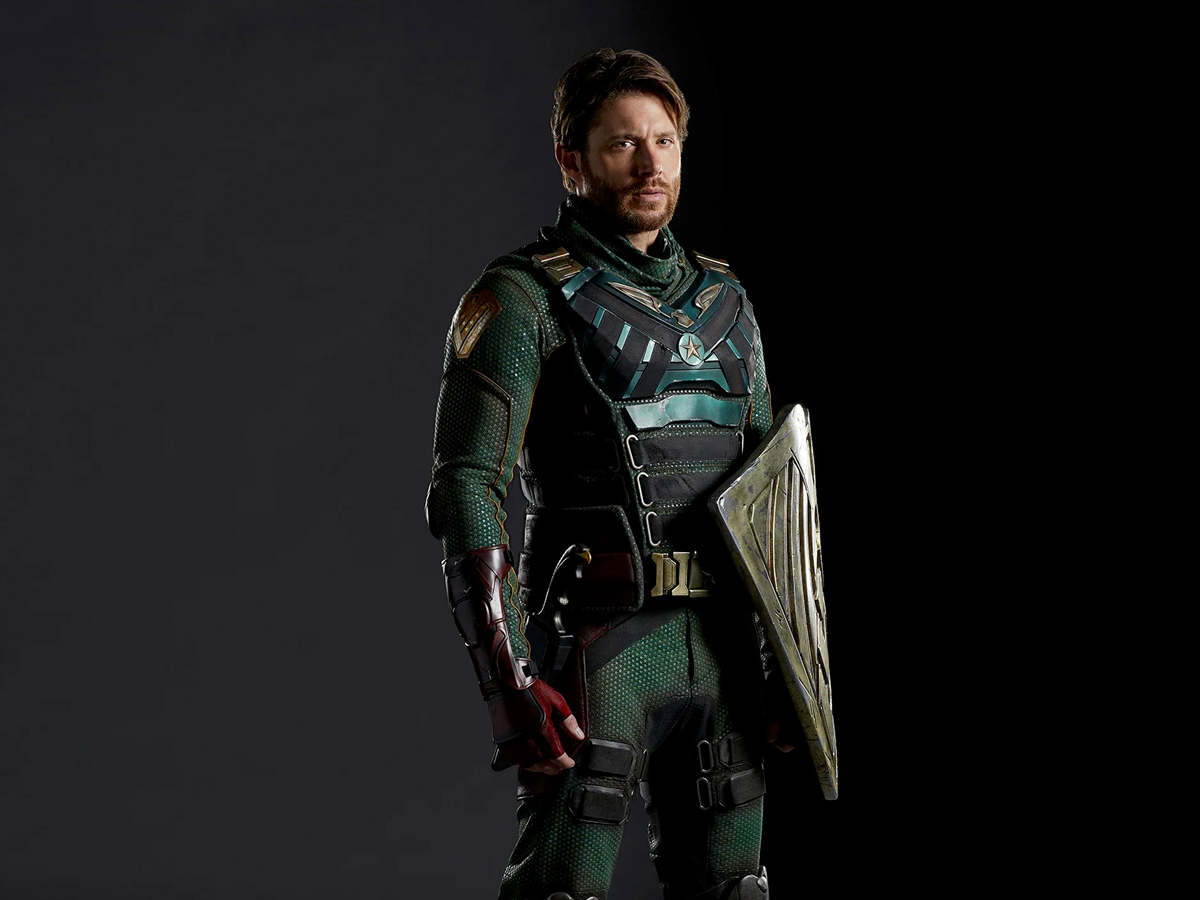 Needless to say, season three steps things up. Throughout the clip, we see bodies explode in incredible detail, guts fly and blood spill to the pavement in truly outrageous fashion, but the big reveal with the new red band trailer comes from Butcher himself. Towards the end of the clip, the team leader is seen shooting lasers out of his eyes, suggesting he may finally have become everything he hates.

The Boys season three premieres on Amazon Prime Video on June 3, destined to bring a new level of violence, gore and supe-hating. You can watch the first official teaser trailer above.