Sydney-based record collector Steve Kouta is somewhat walking proof of vinyl’s comeback. With a huge following on Instagram, his thoughtful and well-captured shots of the gems that make up his collection are loved by fans all over the world, and his passion for great music is infectious.

We took some time to pick Steve’s brains about what drives his passion, and how to get started as a vinyl collector yourself.

With everybody walking around ‘plugged in’ to Spotify today, what is it about vinyl that you find so alluring?
Vinyl just seems more authentic to me. It feels permanent. You could be digging a track on Spotify, and within 2 weeks, you’ve forgotten about it. I especially love the tangibility of records – you can touch them. I believe an artist expresses their message not only in their music, but also in the way their music is packaged (the album art, the stock of the sleeve, the photos accompanying the record etc). When you look at the detailed packaging and vinyl pressings on albums like Kanye’s My Beautiful Dark Twisted Fantasy, Pearl Jam’s Vitalogy, and Jack White’s Lazaretto – they really add an extra dimension to the album that you just can’t get in a stream.

Do you ever use an iPod / music streaming service?
Of course. There’s no denying the convenience of streaming services. I subscribe to both Spotify and TIDAL (I find TIDAL has more artists available, and great video content). Streaming is perfect for when you’re on the go, at the gym, travelling etc. A disadvantage with vinyl is that it’s not as portable or accessible. However, when I’m at home, it’s pretty much always vinyl.

What was the first record you ever owned?
I inherited quite a bit of vinyl from my Dad which kick-started my obsession, but the first record I ever personally owned was Michael Jackson’s Off The Wall. I, like most kids who grew up in the 80s, was obsessed with MJ. I still think Off The Wall is his best album, containing his most honest, least pretentious music. Even though he went on to release Thriller, Bad, Dangerous etc (which are all great albums), this album is the last time the world saw him as an artist first and foremost.

And do you have a favourite in the collection, something you’d want to be buried with?
I’m often asked what my favourite is, and to be honest, I don’t have one. I think it’s impossible to narrow it down to just one body of work, and label it better than any other album. There are days where I’d say that Pink Floyd’s Wish You Were Here is my favourite. There’s other days where I’d say Bob Dylan’s Blood On The Tracks is my #1. Really hard to decide…

How about any holy-grail vinyls – any you’re yet to acquire?
A record collector is never fully satisfied – the thrill of the chase never ends! I’m especially after an original press of Prince’s Black Album, the infamous ‘Butcher’ cover version of The Beatles’ Yesterday And Today, and a copy of the first pressing of Van Morrison’s Astral Weeks – super rare.

Does your collection stick to one particular theme or is your taste in music broad and undefined?
My tastes are definitely varied. On any given day, I’d spin everything from The Stones to Public Enemy, Miles Davis, Bob Dylan, Prince, Janet Jackson, and The Cure. If I had to choose one genre, I’d have to choose 70s psychedelic funk – George Clinton and Sly Stone.

You’re at a party and it’s shit – what album do you pull out to get everybody up and dancing?
Hmmmm. Good question. I could rattle off dozens of dance floor fillers, but my favourite would have to be (without sounding like I’m opting for an easy answer) David Bowie’s Let’s Dance. The first side of the record is insane, with back-to-back Bowie anthems – Modern Love, China Girl, and Let’s Dance. It’s hard to stay seated by the time you reach the end of the first track…

If you could only take five from your collection to a desert island forever, what would you take?
I’d choose albums from as many different genres as I could (to keep things interesting). It’s tough choosing just five, but here goes:

What’s the best way to start a collection – any good places to look for great, well-priced vinyl?
My advice would be to start with an artist or band that you love and go from there. I love the collectability and ownership of vinyl, it’s a great way to get into an artist and share their journey from album to album. Record collecting is also a great way to discover new artists organically, without an algorithm telling you what you should like. You could be trawling through a record store, and come across an album you’ve never heard of and absolutely fall in love with it.

I occasionally buy vinyl from online market places like Discogs, Vinyl Destination, and Discrepancy Records, but nothing beats the feeling of an actual bricks and mortar record store. Mt favourites in Sydney are Red Eye, Mojo, Utopia, The Vintage Record, and Hum. Melbourne’s got a good scene too – Greville Records, Basement Discs, Liquorice Pie, and Wax Museum Records.

What’s going to happen to vinyl in 50 years?
Vinyl’s here to stay. If it could survive (and outlive) CDs and MP3s, and co-exist with streaming, I don’t think anything can get in its way. We live in such a digital age, and yet vinyl sales continue to rise (2016 saw their best sales in 25 years!). Throughout the 90s and early 2000s, vinyl had a cult following, only being collected by diehards and people unwilling to start their collections from scratch again on CD. But recently, it’s become more mainstream with music lovers re-discovering (and in some cases discovering for the first time) the joys of spinning and collecting records. As for what happens in 50 years, I only hope that when I die, my wife doesn’t sell my records for what I told her they cost! 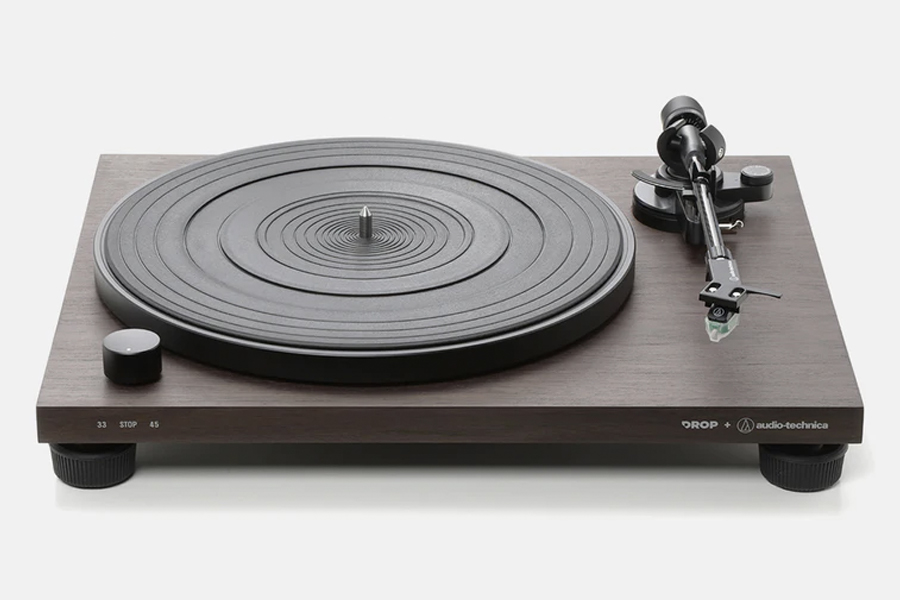 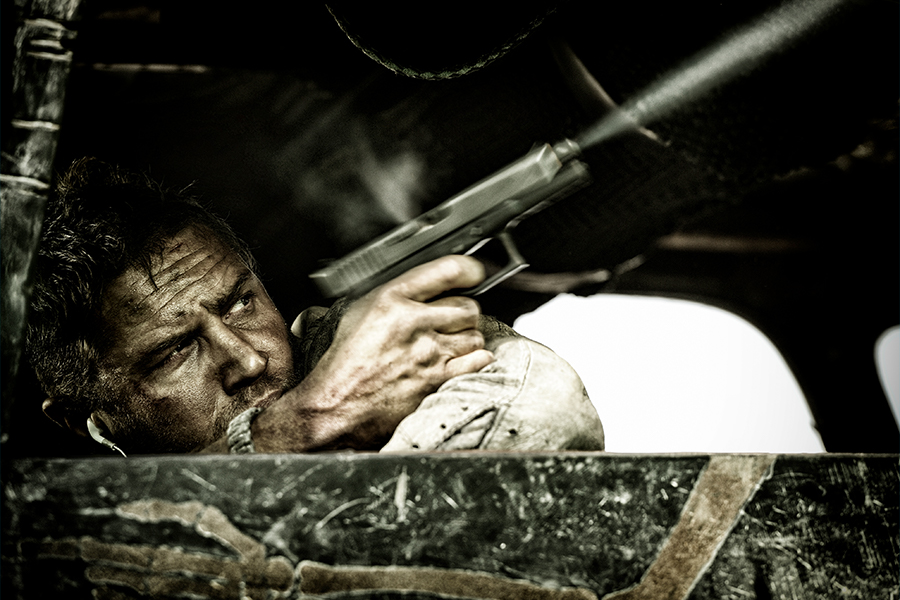