“I miss wrestling. I love wrestling,” says Dwayne “The Rock” Johnson in response to being asked if he misses wrestling. It was wrestling that gave Johnson the start he needed to become a mega star, and it was a mega event that launched his career. Johnson’s first match was at Madison Square Garden in front of 20K+ people. By the end of the match, Johnson had won over the crowd and had them cheering his name.

Johnson’s wrestling career lasted eight years, but that wasn’t always his ambition. Johnson played football for the University of Miami, and even won a national championship with the team in 1991. He entered the NFL Draft in 1995, but went undrafted, after which he joined the Calgary Stampeders in the Canadian Football league. He only lasted half way through the season before being cut. That’s when he turned to wrestling.

Billed as the first third generation wrestler, Johnson is the son of professional wrestler Rocky Johnson and the grandson of Peter Maivia. Johnson wrestled as The Rock and played an important role in the “Attitude Era” of the WWF, a time when the company’s business saw huge success. Johnson’s charismatic personality as well as his gift for trash-talking soon saw him becoming one of the biggest draws for the WWF. He headlined Wrestlemania XXVII, which turned out to be the most bought professional wrestling pay-per-view in the company’s history. He was a two-time Intercontinental Champion, a five-time tag team champion, and a ten-time world champion, as well as winning the Royal Rumbler and the WWE’s sixth Triple Crown champion.

Johnson left the WWE in 2004 to pursue an acting career. After seven years away from the show, he returned in 2011 as a part time performer until 2013. In August, 2019, he officially retired and is now focusing on his acting career—which has also been an incredible success. His films have grossed over $9.9 billion worldwide. He is one of the highest-grossing box-office stars of all time. But that success doesn’t mean that he has lost his love for where he found his start—in the ring performing for a crowd of screaming fans. 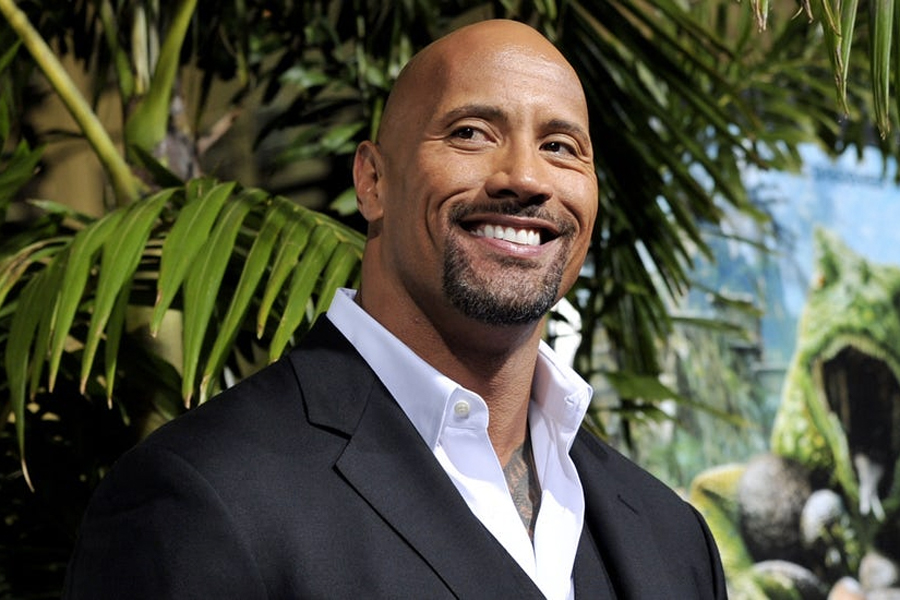