The feminist lobby has spent years trying to increase female representation in the upper echelons of corporate Australia. But if a new report is any guide, they might want to pick up some tips from the Andrew lobby, which though less vocal, has managed to make greater inroads into the corridors of power.

Because the report, by employment expert Conrad Liveris, has found that there are more chief executive officers named Andrew among ASX 200 companies than there are CEOs who are women.

Liveris’s analysis found that Andrews make up 7 per cent of all ASX 200 CEOs, while women make up just 5.5 per cent. On the upside, women have drawn level with Michaels, who have really dropped the ball if their falling behind the Andrews is any guide.

Flippancy aside, what the report reveals, of course, is that women are stunningly underrepresented in the business world, with men dominating the highest positions to such a degree that even that little slab of manhood with one particular first name can outnumber women in total.

What can be done to redress this gross imbalance? Well, many companies have been working towards gender equity in their management and boardrooms: this suggests they might want to work a bit harder. In a more general sense, stereotypes regarding men and women’s roles in society may still have a way to go in breaking down.

And for the immediate moment, any woman hoping for a high-flying business career should consider changing her name to Andrew. Advice, Featured
How to Turn Your Side Hustle into a Real Business 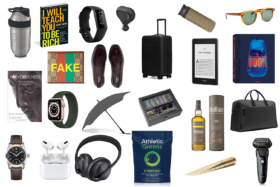 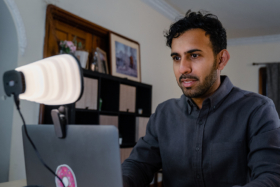 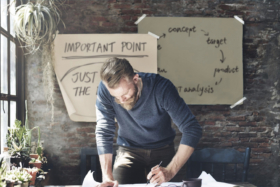 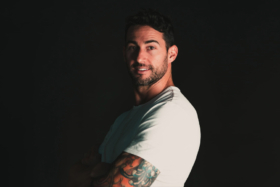