Just when we thought the dirty sneaker trend was reserved for Mocha Frappucino-sipping high school girls, we caught wind of the official Balenciaga x adidas Stan Smith. And while we first saw the shoes in Balenciaga’s Spring/Summer 2023 collection on the NYSE trading floor earlier this year, it was hard to see why they’d make the official collection.

Balenciaga has been known to dabble in the ‘destroyed’ sneaker space – let’s not forget their Paris shoe from earlier this year (we still haven’t seen a single person wearing them, thank god) – but the Stan Smiths are here to lay the icing on the cake, taking a jab at the dirty Air Force 1 trend in the process. The shoe will officially release on December 16th at 3:00 pm GMT with prices starting at a staggering $800 USD. 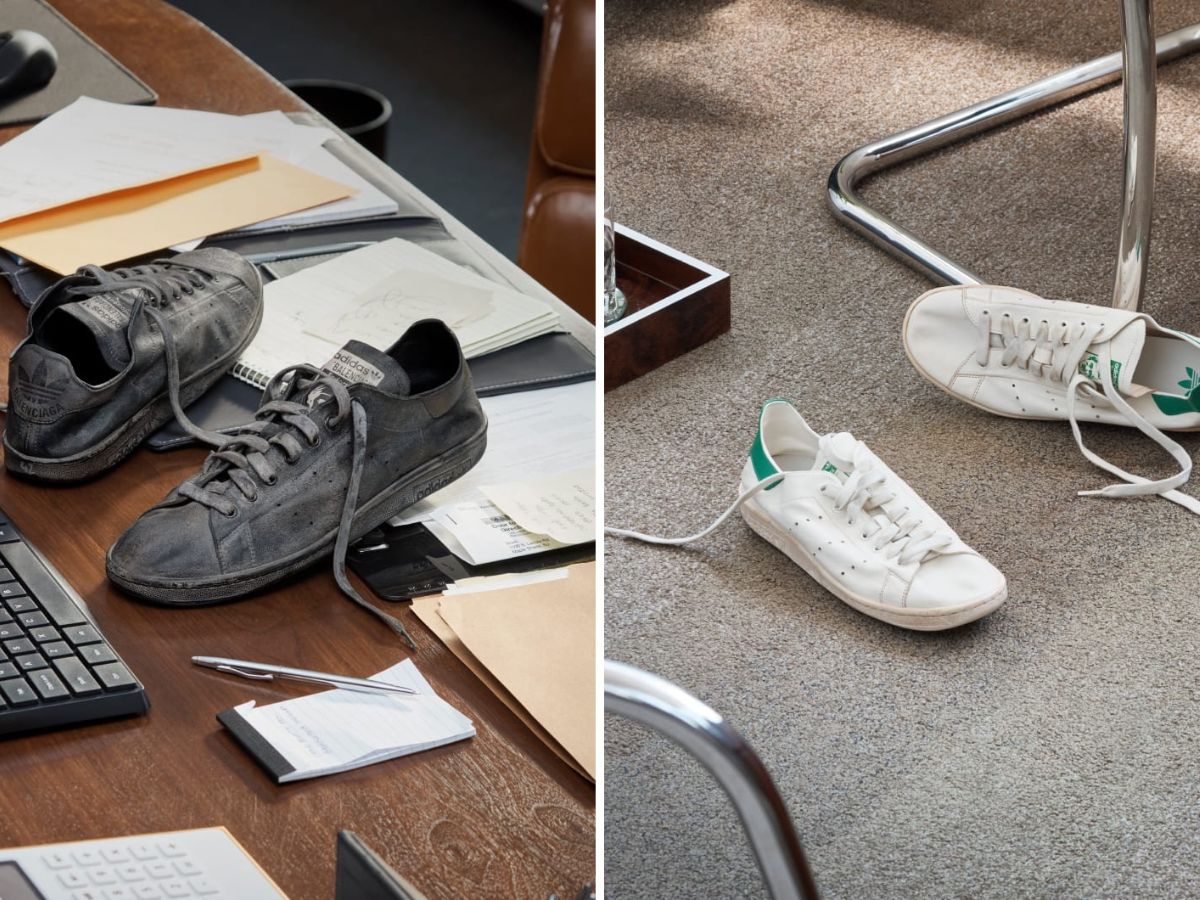 When we first saw the shoes on the NYSE trading floor, we didn’t think they’d find their way into the collection. They appeared as just another one of Demna’s marketing stunts that included a full wallet of fake cash as an invitation to the show. Alas, here we are.

The Stan Smith is a shoe that’s hardly been shy from collaborative efforts. In the last 12 months, we’ve seen TV shows like South Park get in on the action with their ‘Towely’ silhouette, and the usual suspects in Disney and Paul Smith have their hand at creating their own rendition. Nor is it surprising to see Balenciaga delve into the ‘distressed’ aesthetic that’s proven time and time again to do nothing more than rile up fans and generate white noise.

When is enough, enough? This collaboration will be far from the turning point at which fashion decides to stop poking fun at those who cannot afford $800 shoes as a ‘piss-take’ we hope it’s not too far in the future. If the plethora of Balenciaga ‘Paris’ sneakers currently sitting on the brand’s website is enough of an indicator, the end may be in sight.

Reactions to the Balenciaga x adidas Stan Smith online are that of distaste, with Instagram users reiterating the discourse we found on most fashion forums. One user says “I know people who wear such shoes because they have nothing better, and you sell it as fashion? Imagine you’re very poor and you see rich men wearing these shoes, what is wrong with this world?” Another says “I swear to god it’s not even funny anymore. Balenciaga has literally become a social experiment gone wrong at this point.”

The full Balenciaga x adidas collection is available now via the adidas Confirmed app and balenciaga.com. Be on the lookout for the Stan Smith collaboration as it’s set to release later on December 16th at 3:00 pm GMT. 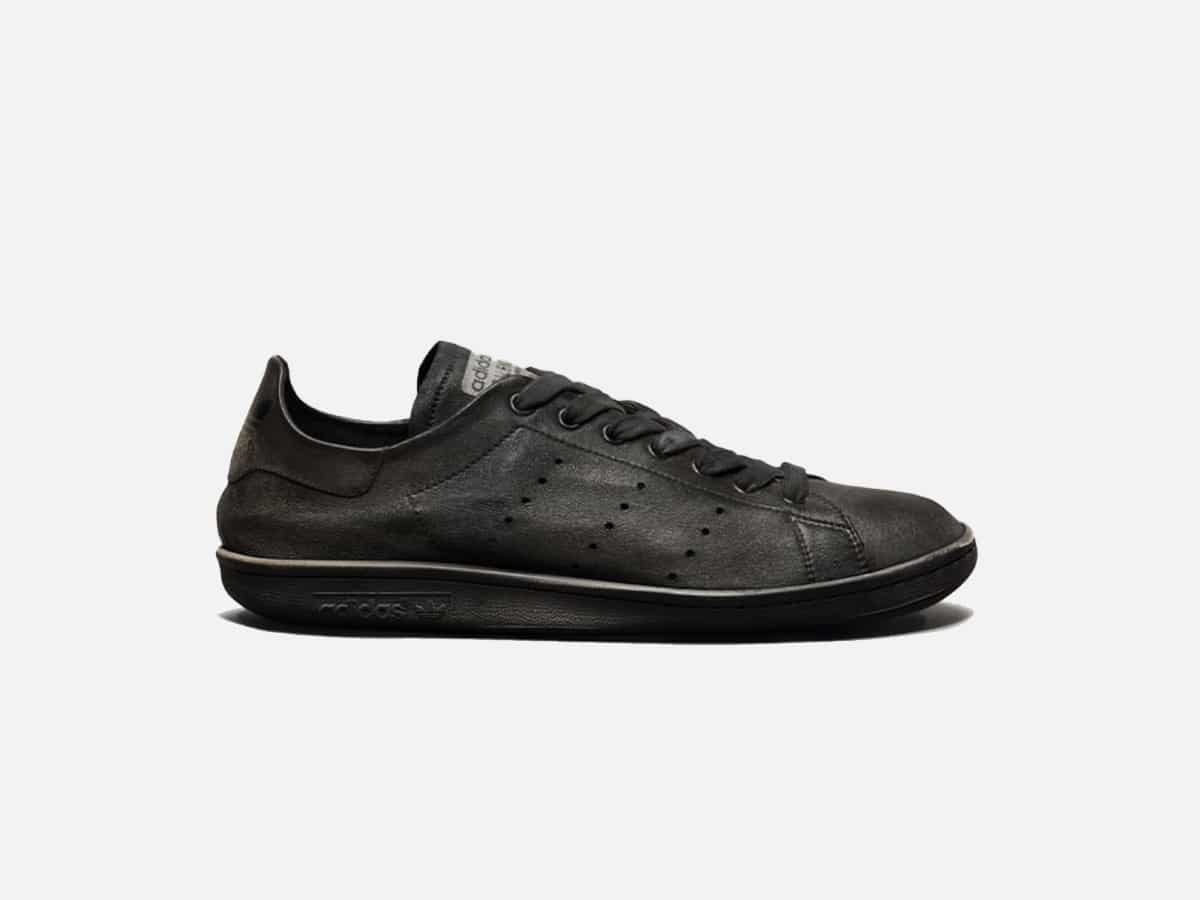 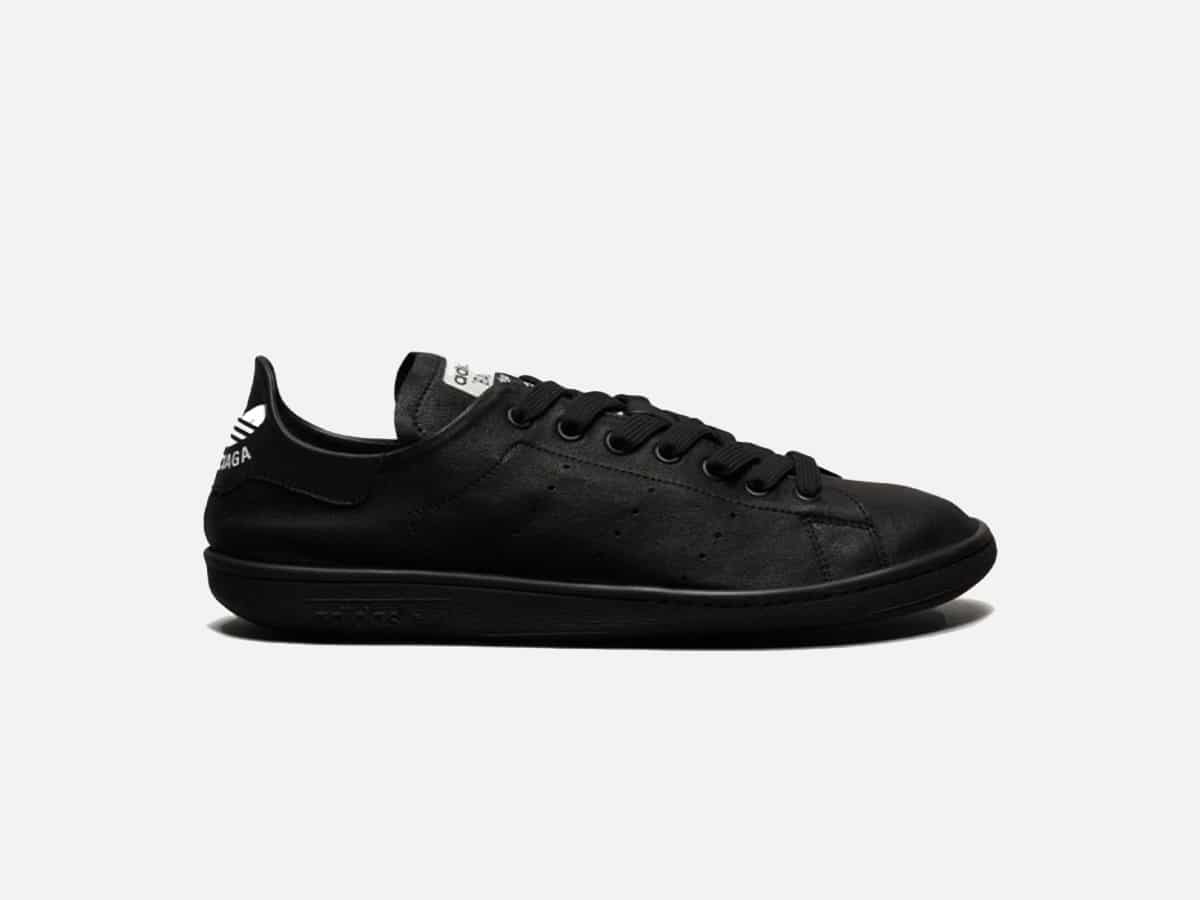 You’ll also like:
Balenciaga’s Qixi Collection Robot Dresses Better Than You
Balenciaga’s New $2,500 Trash Bag is the Perfect Accessory for Garbage Humans
The Simpsons are the Most Sought-After Collaborator in Fashion