The sneaker and fashion communities were equally torn at the idea of the Louis Vuitton x Nike Air Force 1 ever releasing.

After the tragic loss of one of histories greatest designers, Virgil Abloh, the feeling surrounding the sneaker was solemn. In many ways, this shoe was meant to be the greatest triumph of Virgil’s young career – it still is – but fans were concerned at the threat to his post-humous memory with the premature release of a sneaker that would surely fetch thousands on the secondary market.

We saw a ‘perfect storm of hype’ building behind three pillars; the most famous designer of our generation, the most famous sneaker ever, and the most famous brand ever. They were expected to collide in a way that we haven’t seen since Louis Vuitton x Supreme. And even with the steep ‘rumoured’ LV price tag of $2000 as a barrier, the sneaker was going to sell out in nano-seconds. Not ready to let the price gauging saga that occurred in the wake of Abloh’s happen again, the brands have come up with a solution. And we strongly back it.

It’s worth remembering that while the sale prices for the Louis Vuitton x Nike Air Force 1 were beyond exorbitant, all proceeds will be donated to the late great Virgil Abloh “Post-Modern” Scholarship Fund, benefitting academically-inclined Black fashion students. We look forward to the release of the additional series of colours at a later date. 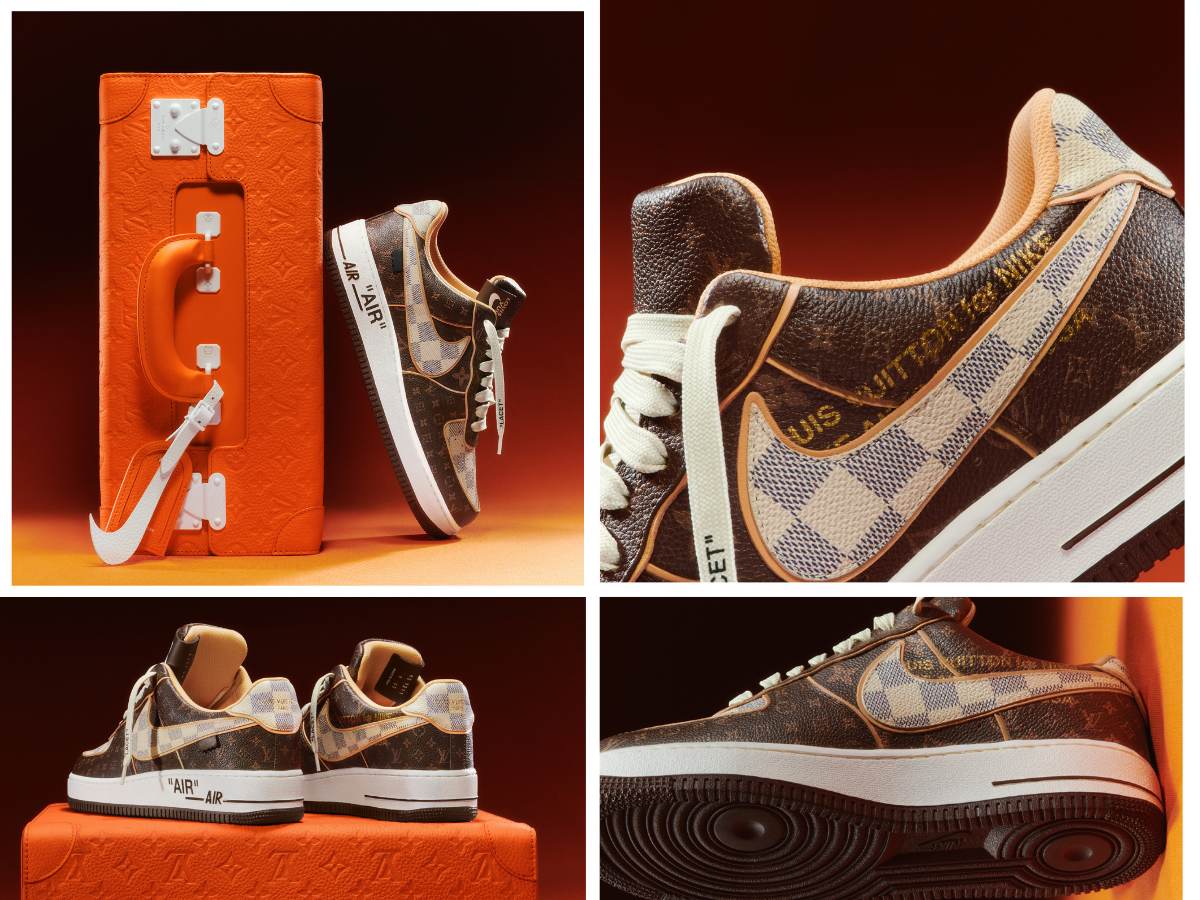 The good news. Information started to flow in overnight (provided by WWD) that the parties involved had come to a decision about the sneakers release – and it’s not going to be for the lazy sneaker reseller.

Officially releasing through Sotheby’s Auctions from January 26th to February 8th, 2022, all proceeds from the 200-pair limited edition Louis Vuitton Air Force 1 will be going directly to Abloh’s scholarship fund for Black fashion students. Each pair sold at auction will come with an orange embossed pilot case with a 3D leather tag and white Swoosh in classic Abloh style.

Following the auction, the general public will have a very limited chance at acquiring pairs as they are made available at Louis Vuitton boutiques worldwide. Details are few and far between, but Louis Vuitton has confirmed that all 47 colourways of the shoe will be featured in an exhibition at a later date. Check out the auction page below for more information. 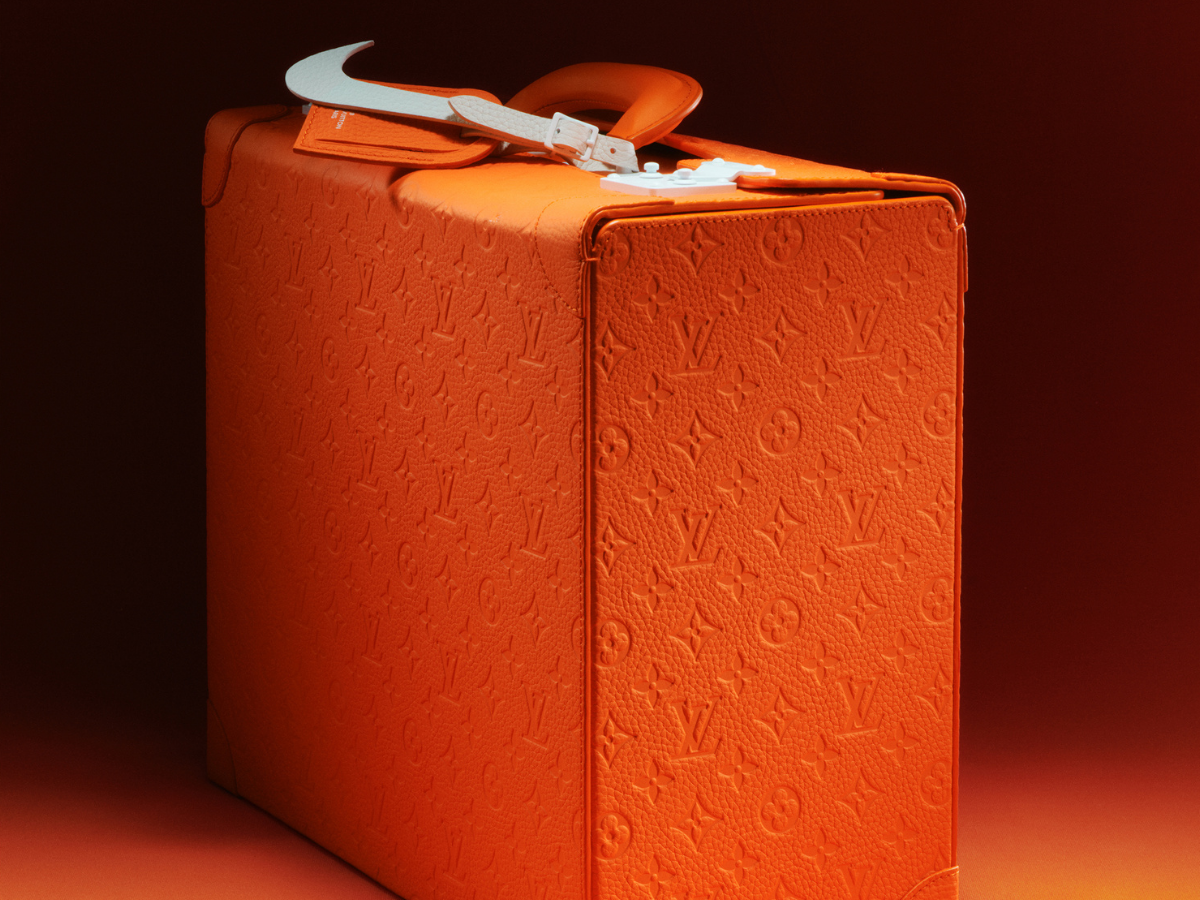 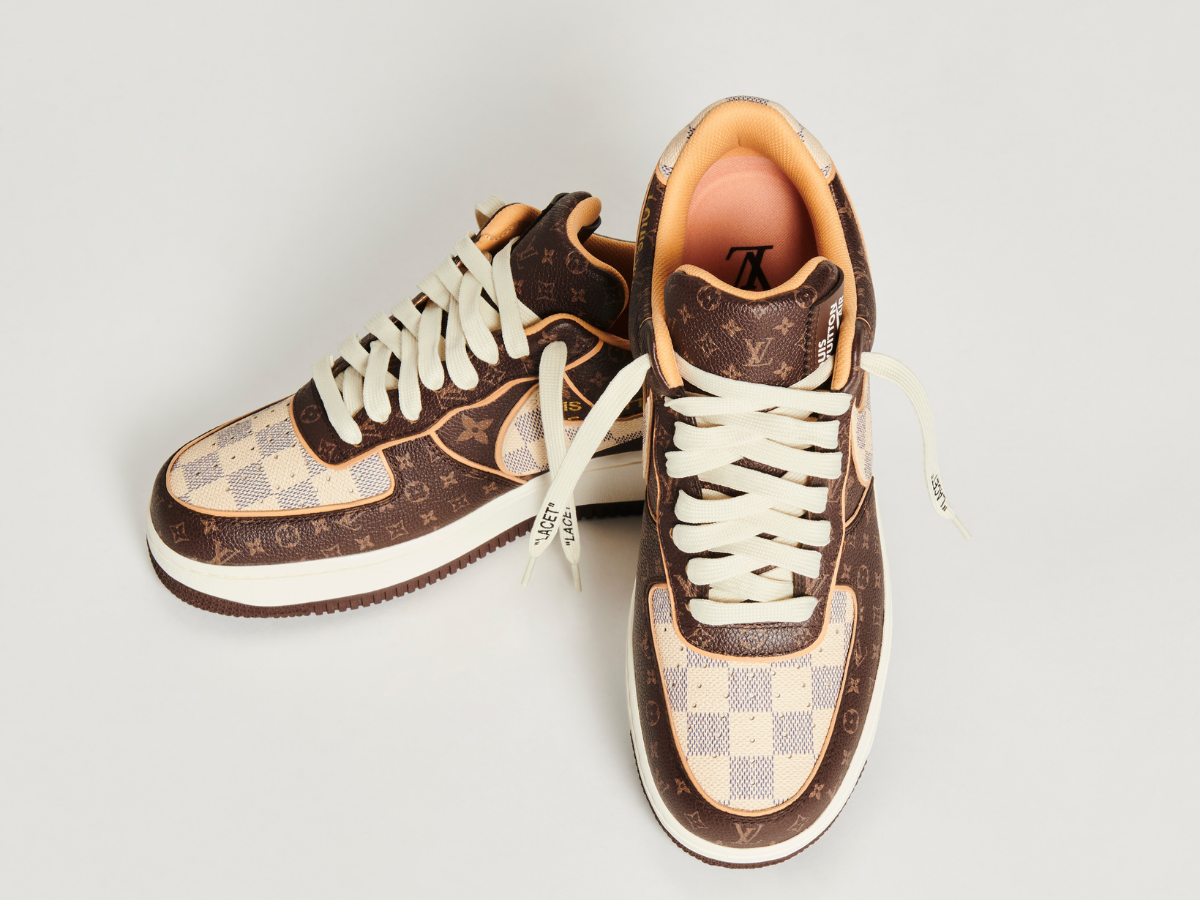 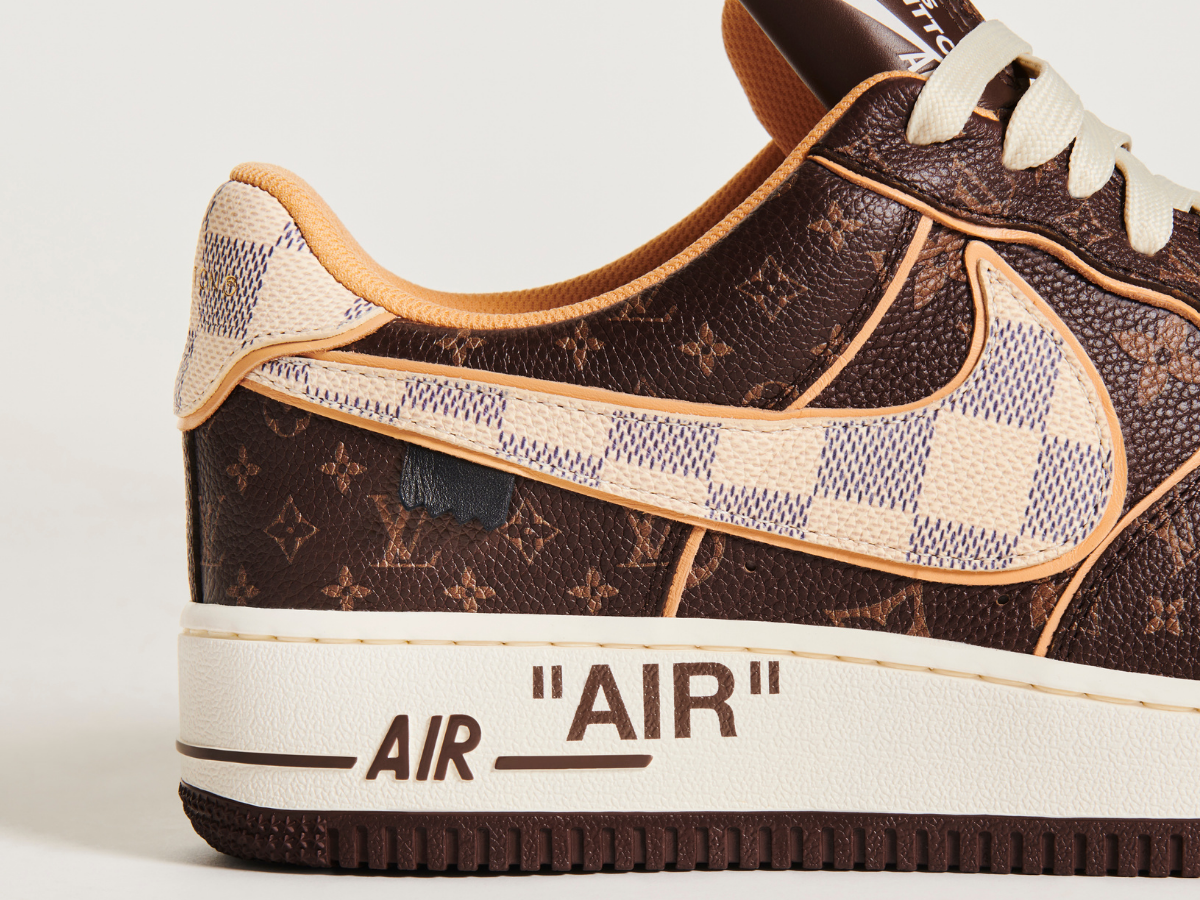 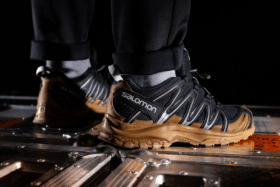