One of Germany’s leading sportswear brands has come under fire for dropping a pair of sneakers that bears a striking resemblance to another, less-celebrated German leader. According to sneakerheads online, the new Puma Storm Adrenaline sneakers share an uncanny similarity to former Nazi leader, Adolf Hitler. Sure, it’s a bit of a stretch, but once you see the silhouette, it’s hard not to notice. 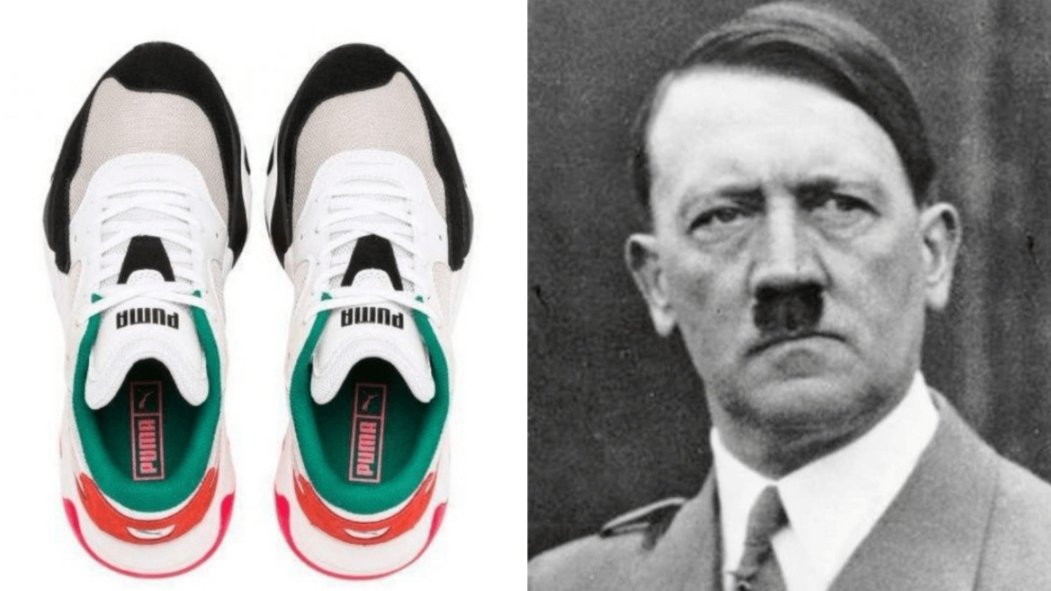 The tongue and toe of the Puma’s Hitler sneakers (as they are now being referred to online) appear to display the outline of the iconic hairstyle and moustache of the former German dictator. First picked up by a Russian Twitter user, the comparison is making waves across the world. Not everyone is convinced it’s Hitler though. The Puma Storm Adrenaline sneakers have drawn comparisons from Edgar Allen Poe to No Country for Old Men’s Anton Chigurh.

Some people say the new @PUMA shoes look like Hitler from the top but we think they look more like Edgar Allan Poe. What do you think? pic.twitter.com/oo4v5NE8am

While you could definitely argue that the Puma Hitler resemblance is just an ill-fated coincidence, the sneaker historians amongst us may hear some familiar bells ringing. Way back in the early part of the 20th century, Puma founder Rudolf Dassler and his brother Adolf famously supported the Nazi regime, even going so far as to secure membership to the Nazi Party. Their association with the party was a fruitful one. The Nazis spent an enormous amount of sport, thus helping to make the Dasslers one of the richest families in Herzogenaurach. In fact, even the name of Puma’s latest addition is copping some flack, with users suggesting Storm Adrenaline is a reference to the Nazi paramilitary wing, the Sturmabteilung, which translates to Storm Detachment. Whatever your opinion, you can’t help but feel this isn’t quite the attention-grabbing release Pumas was after. Decide for yourself. 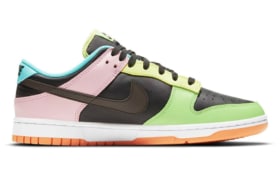 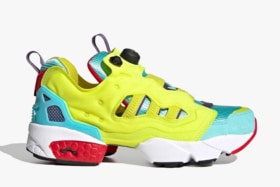 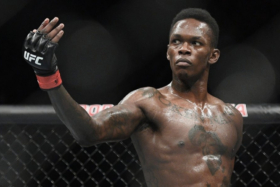 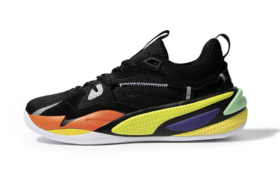