Welcome to the next Celebrity Watches of the Month instalment of 2021, our monthly series where we feature some of our favourite celebrities wearing some of our favourite watches. In this month’s instalment, we’ll be featuring the likes of Floyd Mayweather, Conor McGregor and Serena Williams wearing pieces from Jacob & Co., Rolex and Audemars Piguet. Enjoy gents! 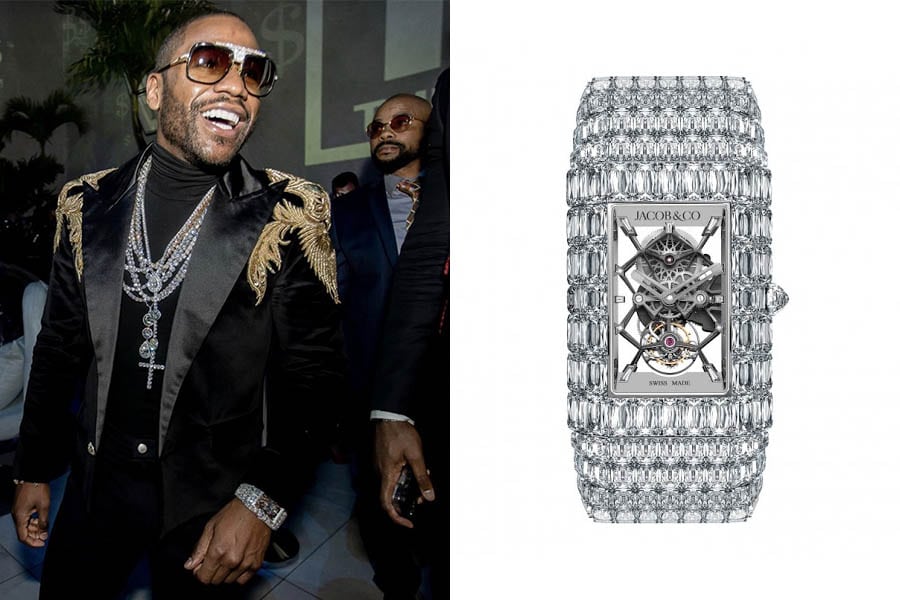 Floyd Mayweather isn’t called “Money” for no reason. Known for his extravagant collection of watches and cars, and for his love of diamonds, Jacob & Co.’s diamond-encrusted Billionaire watch and “Money” seem like a match made in heaven. 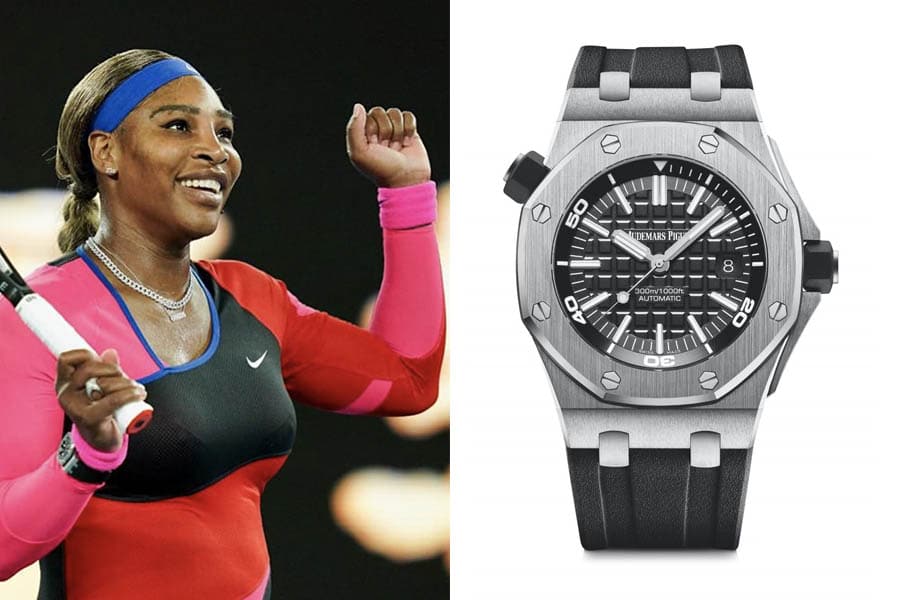 Tennis champion Serena Williams was seen sporting something a touch unconventional for a tennis event. Here she is wearing the Audemars Piguet Royal Oak Offshore Diver, a more than capable diver’s watch and, as it seems to be the case, a great watch to wear while smashing a racket and ball, too! 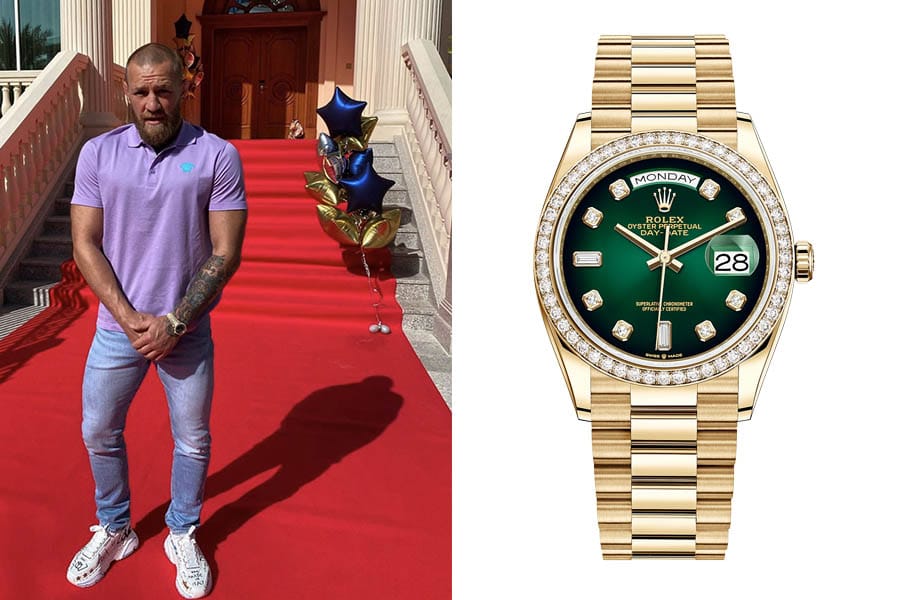 Conor McGregor seems to be living the life we all so wish we had. Known for his extensive and broad collection of watches that include pieces from the likes of Patek Philippe, Audemars Piguet and Jacob & Co., McGregor is also known for his love of all things Rolex. He was spotted wearing the rare Day-Date 128348RBR, an obscure reference clad in yellow gold with green dial and factory set diamonds on the bracelet, bezel and on the hour markers. 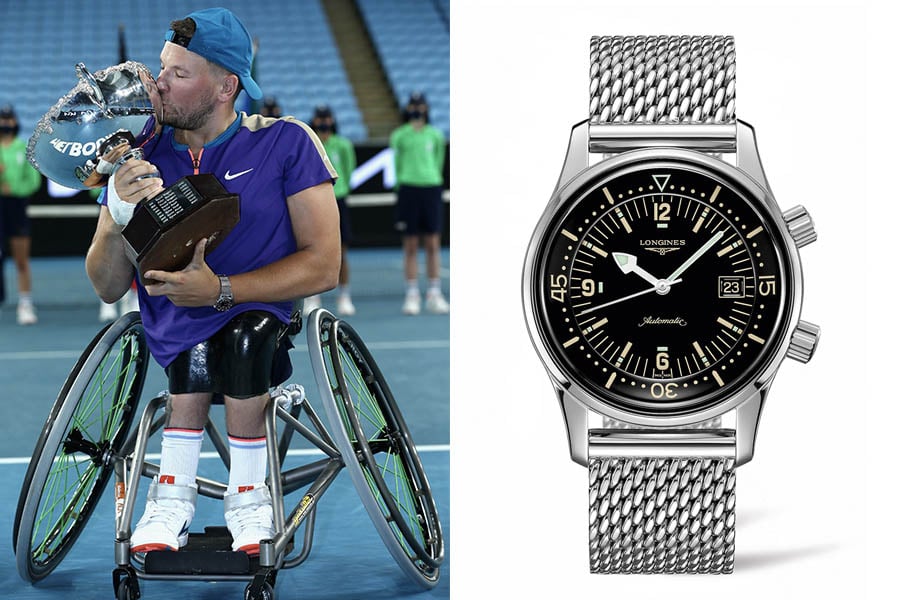 Dylan Alcott is the quad wheelchair champion and world No. 1, recently securing a record-extending seventh singles title in Melbourne this year. This victory makes him the first wheelchair player to win seven straight titles at any one Grand Slam tournament. Here he is pictured holding the championship trophy while wearing the nostalgic Longines Legend Diver on a Milanese bracelet. 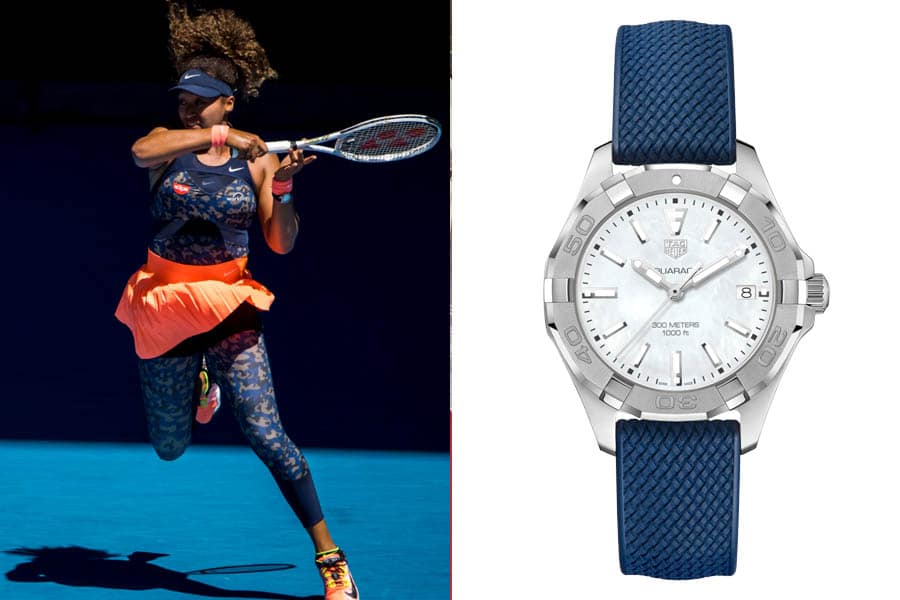 Naomi Osaka has just celebrated her first Grand Slam win of 2021, making this her fourth Grand Slam title of her career so far. An exhilarating player, Naomi Osaka has all of the plaudits to etch her name into the history books. She sported the Tag Heuer Aquaracer during her time at this year’s Melbourne Grand Slam. 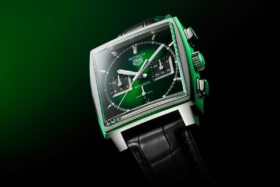 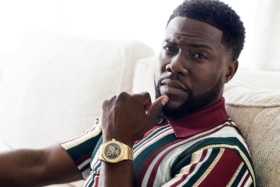 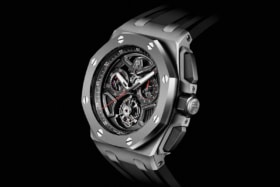 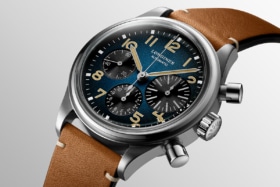 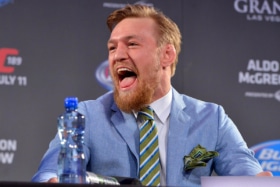