Another week has come and gone, and we here at Man of Many like to celebrate that inevitable reality with a round-up of all the coolest happenings in the world of watches with our regular watch series, The Wind Up! In this week’s instalment, we have a couple of holiest of grails from Vacheron Constantin, one of the best bang-for-your-buck pieces from Seiko, as well as the latest mechanical marvel from Jaquet Droz, amongst others! So as always gents, sit back, relax and enjoy! 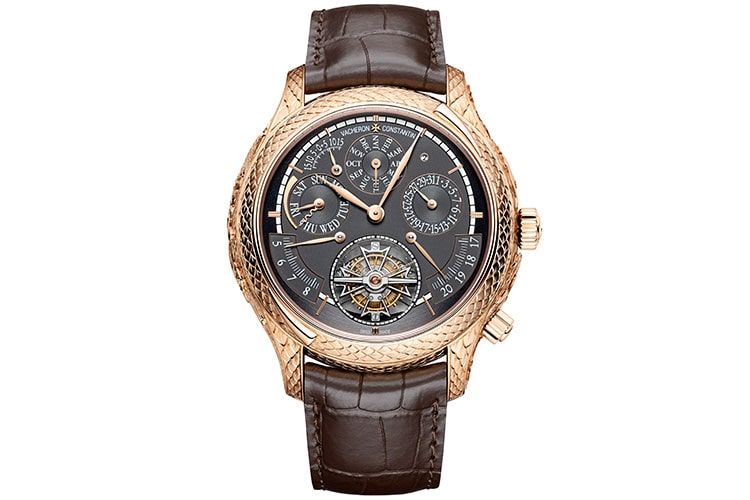 As part of Vacheron Constantin’s build-up to next year’s SIHH, they’ve released some amazing imagery of some equally as amazing pieces. The first we’re going to feature in this week’s article is the Les Cabinotiers Grand Complication Phoenix, an insanely complex precious-metal hand-engraved affair that is an absolute show-stopper. Boasting a whopping 15 complications within its 47mm hand-engraved 18k pink gold case, the Les Cabinotiers Grand Complication Phoenix is a piece for the ages. One piece will ever be made, and its luckier purchaser will no doubt have acquired one of modern horology’s most incredible works of art. 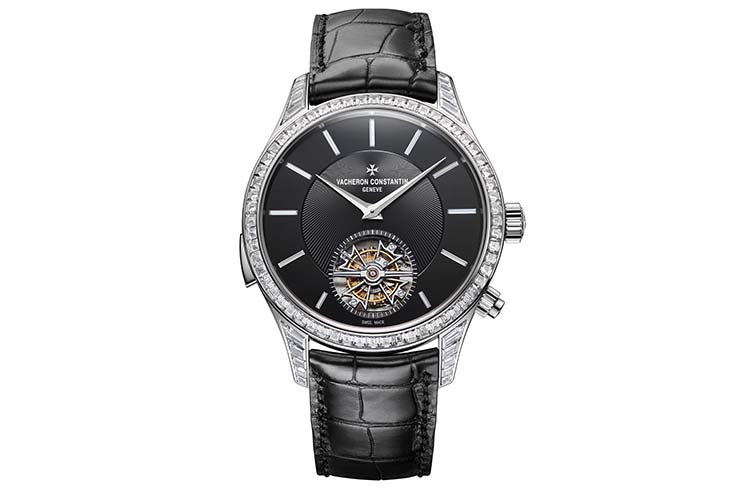 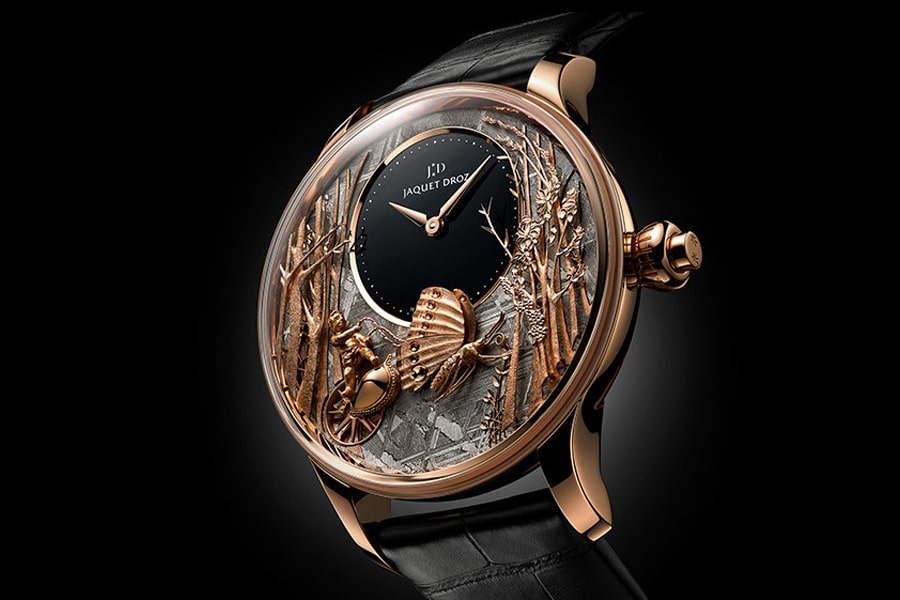 The latest bit of engineering wonder from Jaquet Droz comes in the form of the Loving Butterfly Automaton. Unveiled at this year’s Baselworld, the Loving Butterfly Automaton is an intriguing combination of beautiful aesthetics and divine mechanics. This harmonious marriage, bringing together the best of both worlds of horology, is one that I think is often overlooked. I think that it’s important to note just how complex and intricately fine the integration of a mechanical automaton is into a timepiece measuring just 43mm. The components making up the Loving Butterfly Automaton are infinitesimally smaller than you can ever imagine, and for that fact alone I think Jaquet Droz’s latest automaton definitely deserves your appreciation, or at the very least your respect. 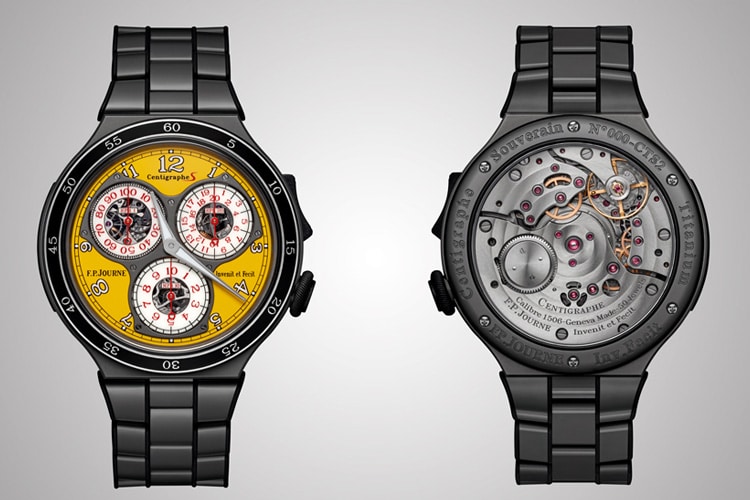 The latest piece to come out of NOMOS Glashütte is the Club Campus Amsterdam Limited Edition, made specially for Ace Jewelers, a Dutch retailer. The Club Campus Amsterdam Limited Edition has a youthful exuberance about it that I know will appeal to our younger gents, as well as some of our older readers. There’s a lovely and very subdued colour palette going on here, too. Red, blacks and whites all seamlessly blending into the polished stainless-steel case. The “California” dial format (i.e. Roman and Arabic hour numerals) is a big plus for me, as is the base Peseux 7001 hand-wound calibre, which NOMOS have tended to really very well. Not a game-changer, but definitely a cool piece to add to any collection. 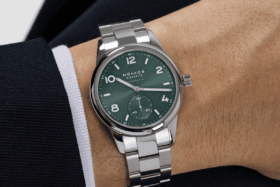