Long heralded as ‘The Working Man’s Rolex‘, seminal Swiss watchmaker Tudor is making its presence felt in Sydney. Alongside watch retailer The Hour Glass, TUDOR Watches opened the doors to its inaugural Sydney boutique this week, marking the continuation of a bold Australian expansion plan. Just last year, the Maison unveiled a stunning location in Melbourne’s high-street district, however, this latest boutique tightens the screws even further.

You’ll also like:
Rolex Unveils Daring ‘Flip of the Wrist’ for 2022 Collection
Best Watch Releases of Watches & Wonders 2022
TAG Heuer’s Most Expensive Watch Ever Has a Diamond for a Crown 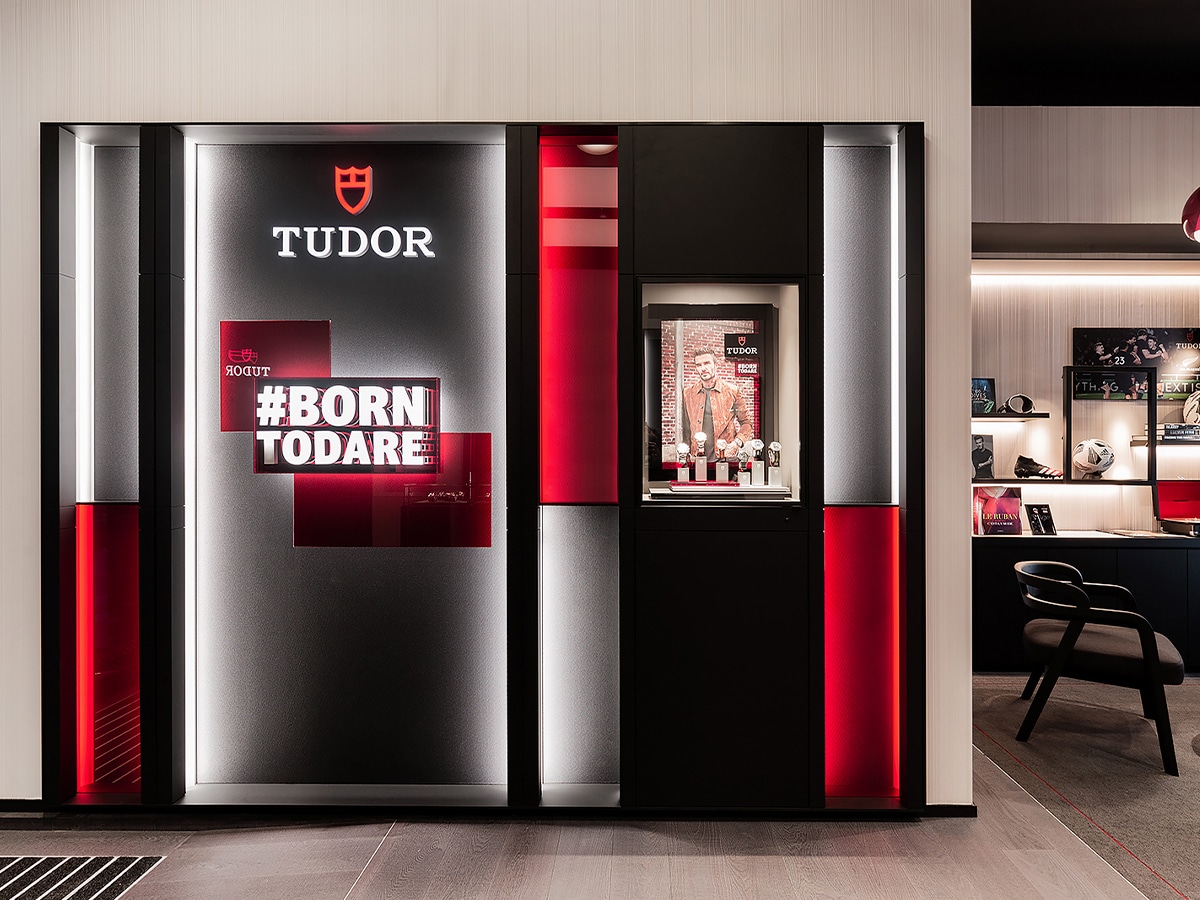 Located at 147 King Street, the new boutique arrives with a similar flare to its east coast stablemate, delivering a uniquely streamlined experienced. Spanning 75 square metres, the showroom is an expansive space highlighted by Tudor’s signature black, white and red colour palette. In keeping with the brand’s rich history, the new location also forms part of Ashington Court, the heritage building designed by Sydney architect Mansfield Bros. in 1888 that exudes Victorian-era opulence, in the best kind of way.

“After unveiling Australia’s first Tudor boutique in Melbourne last year, we’re thrilled to be also inaugurating Tudor’s first boutique in Sydney,” Michael Tay, group managing director, The Hour Glass Limited said. Located in the heart of Sydney’s luxury shopping precinct, this new Tudor boutique on King Street offers Sydneysiders a deep dive into what is one of the most dynamic brands in contemporary watchmaking.” 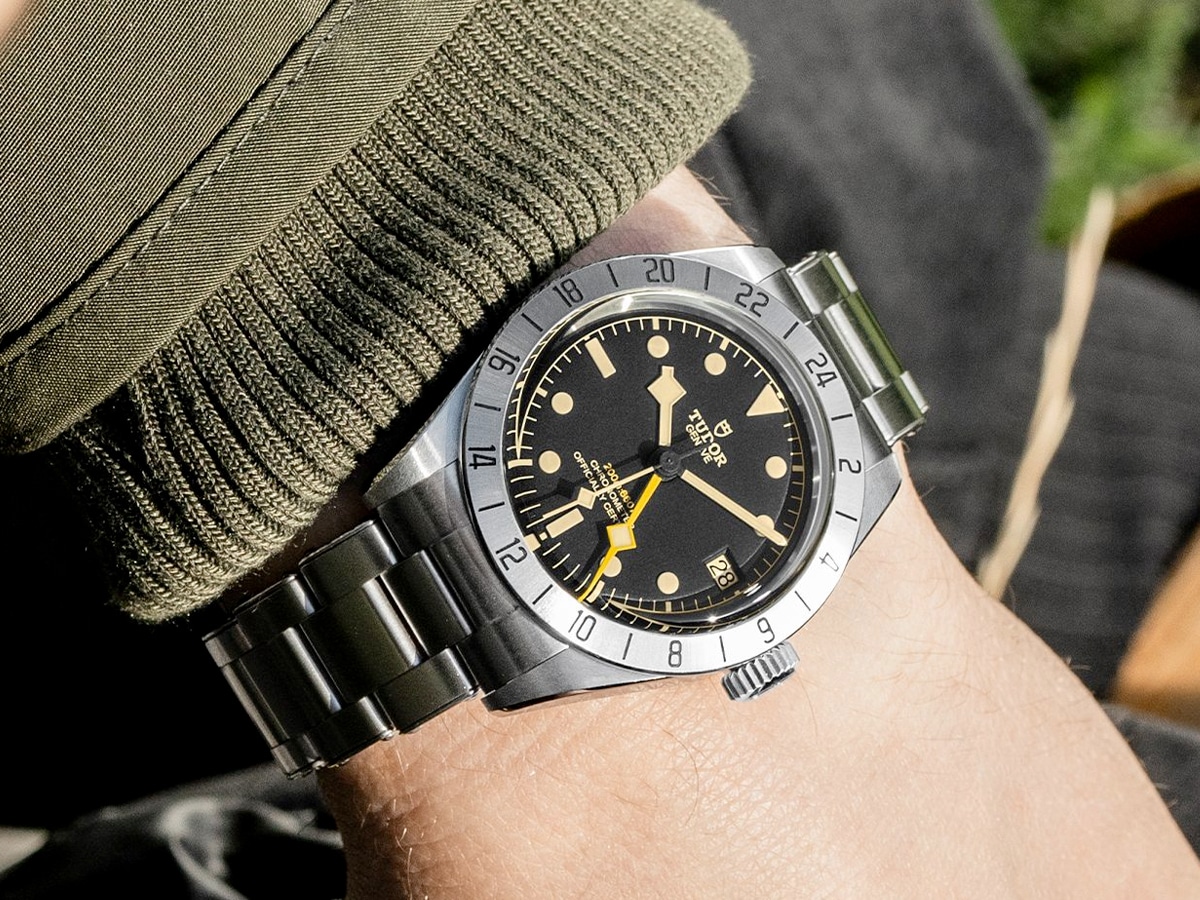 Of course, no Tudor boutique would be complete without a few key pieces. Unlike its somewhat baren counterpart Rolex, the new storefront will feature trademark pieces, including the iconic Black Bay and Royal collections, which proved to be stand-outs at this year’s Watches & Wonders event. Should things sell out, however, there will still be plenty of reasons to head inside.

The brand confirmed that the showroom will play host to a series of different experiential situations, with alcoves hiding hidden treasures around every corner. There is an alcove lounge and library, alongside a private sales area which Tudor says is hidden behind the large branded screen. The new Tudor Sydney boutique is located at 147 King Street, Sydney and is open now. 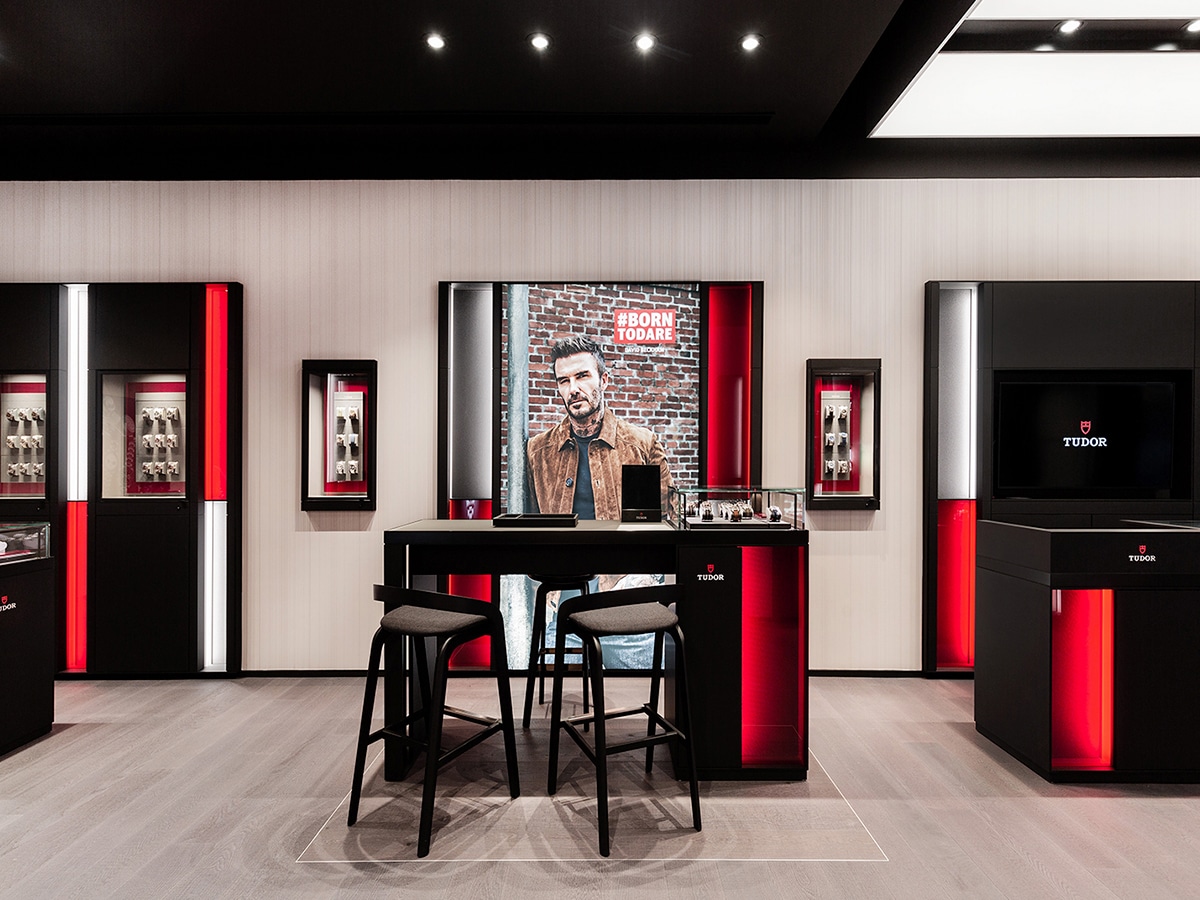