It’s not always easy to ask and it’s infinitely harder to answer, but having the ‘are you OK?’ conversation with friends can be the first awkward step in a long positive journey. As human beings, we want to see our friends be the best that they can be, achieve their goals realise great things, so naturally, support plays a role. We all have our down days and being a good friend is having the ability to recognise and replenish their spiritual battery, but when down days stretch on for weeks, you need to take action. Each year on 10 September, we mark World Suicide Prevention Day, a chance to step back and support those around you, something that is more important now than ever before. 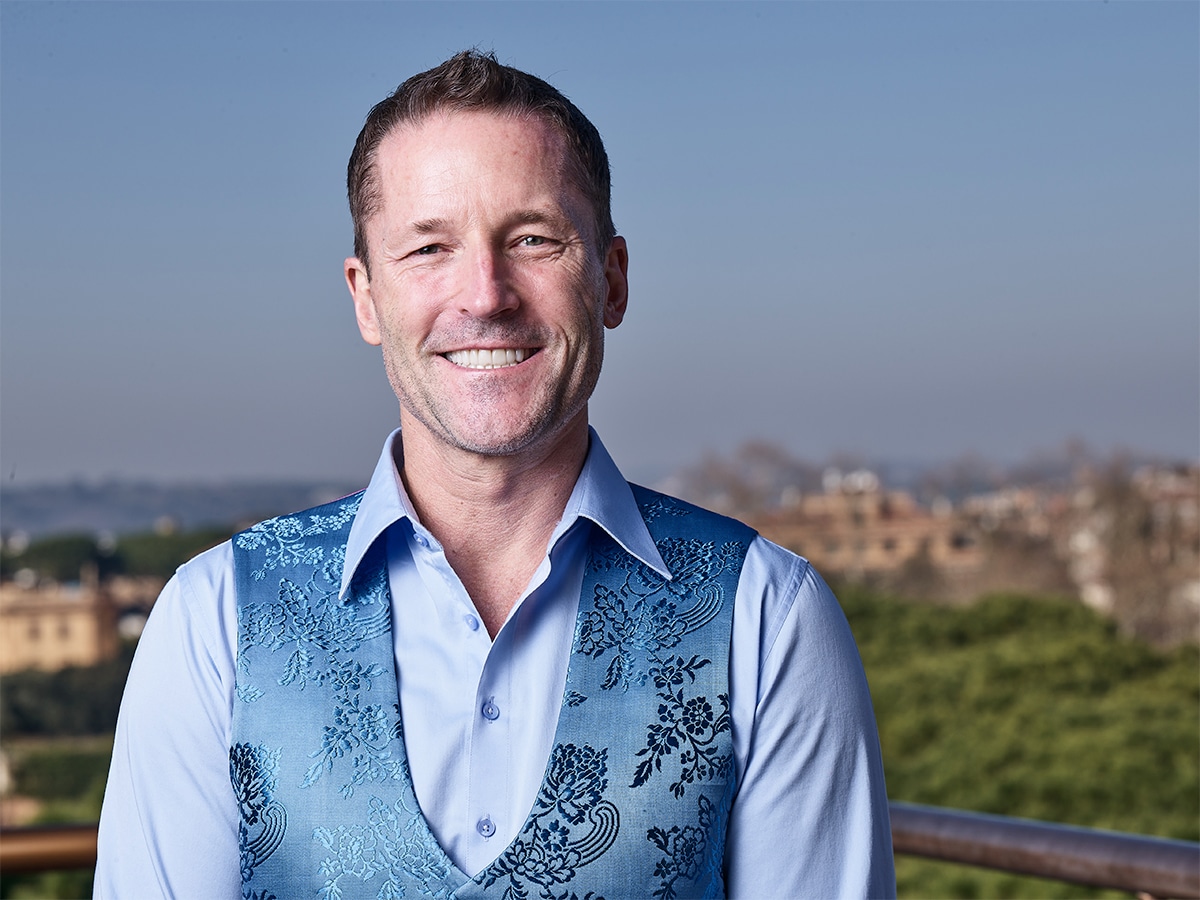 The Conversation that Could Change a Life

If you’ve got a feeling that someone you know or care about isn’t behaving the way they normally would, it could be a sign of a wider issue. It’s important to act quickly and address the situation in a careful and considered way. We know that by starting a conversation and commenting on the changes you’ve noticed, you could help that family member, friend or workmate open up, but what happens next?

“‘Are you okay?’ is a great start, but it has to come from genuine interest. We need to let those that we care about know that we’re truly there for them, with the energy that we present to them,” Dr Dain Heer tells Man of Many. “That’s what we have to cultivate; To be truly willing to be there for someone through the good, the bad, and the ugly. We need to – by our energy, by our actions, and by our interactions with others – show them that we are indeed truly caring about them, and not judging them for whatever they’re going through.”

The author, creator of International Being You Day and co-creator of Access Consciousness has spent the last 20 years sharing his insights on mental health strategies with the world, but it isn’t just an academic exercise. A survivor himself, Dr Heer has been on both sides of the ‘Are you OK?’ question and he knows the power positive reinforcement can play.

“If we choose to approach it from the space of, there’s something about me that can be a contribution to them, that will allow them to know that they’re not alone, and that anything they present will be okay through thick and thin,” he says. “There are so many people, especially now, who feel disenfranchised, who feel totally alone, who are experiencing dynamic stress – but also all of their previous support systems are experiencing dynamic stress, so they’re not there as a support. And so, we need to start this conversation from below the surface.”

While most of us are happy to get the dialogue going and show compassion, we aren’t all mental health professionals and beyond the initial chat, the conversation can run pretty dry. Consistent follow up is the key to staying in tune with your mates, whether they be struggling with mental illness or just coming to the end of their tether with a personal issue. If they say they are not ok, you can follow these steps to show them they’re supported and help them find strategies to better manage the load. But even if they are ok, they’ll know you’re someone who cares enough to ask. 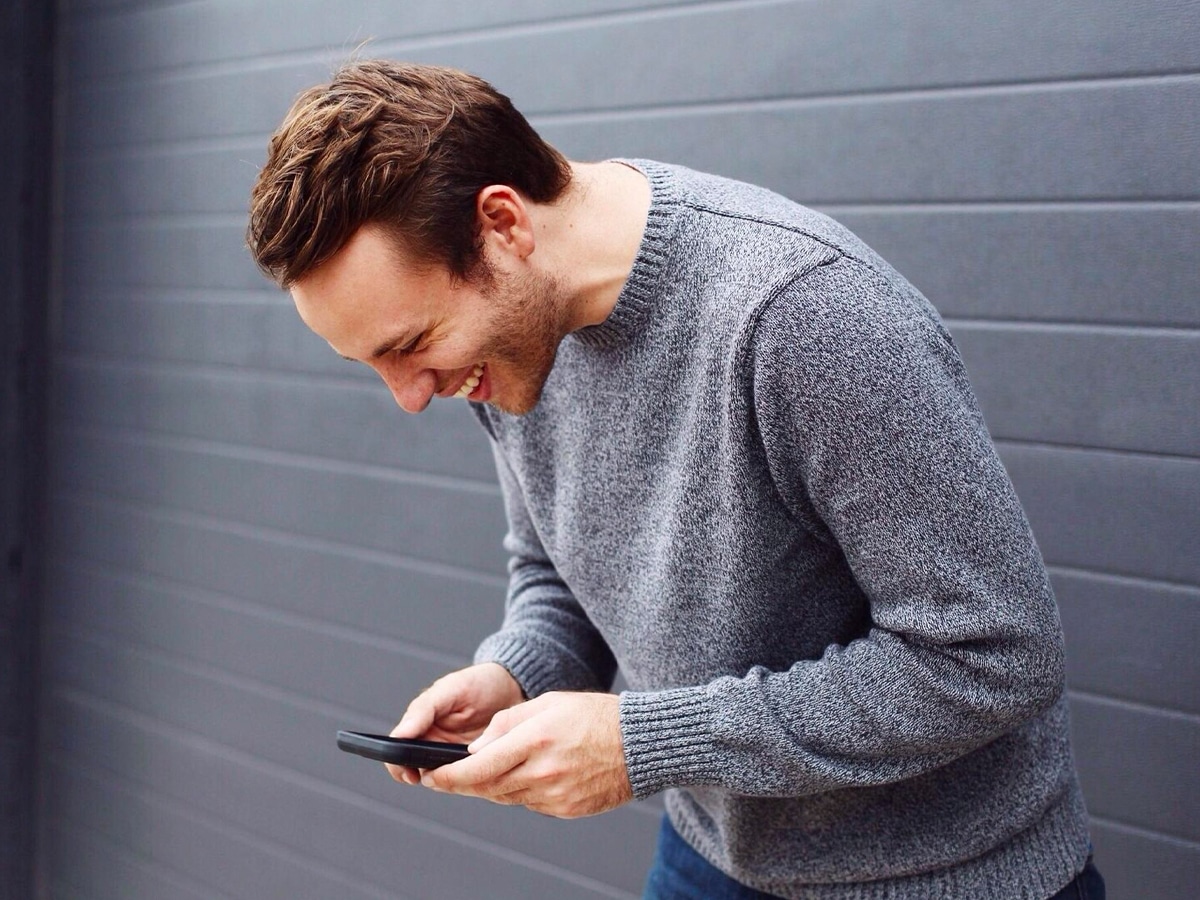 When it comes to having that conversation, approaching it from a place of compassion is key. After all, new research found 22% of Australians aren’t reaching out to ask ‘are you OK?’ because there hasn’t been an occasion where they felt someone needed their help. Katherine Newton, CEO of the massive mental health and stigma-shattering event R U OK? Day said mental health is something that will touch all of us in a unique and often-confronting way.

“None of us are immune to life’s challenges whether that’s a relationship breakdown, financial worries, work pressure or, sadly for some, the loss of a loved one,” said Newton. “Sometimes it won’t be obvious that someone is having a hard time but we know that when we ask early and in a genuine way, we can help someone who might be struggling feel connected and supported, long before they are in crisis.”

Here, Newton and the R U OK? Day team provides advice on how to ask the question: 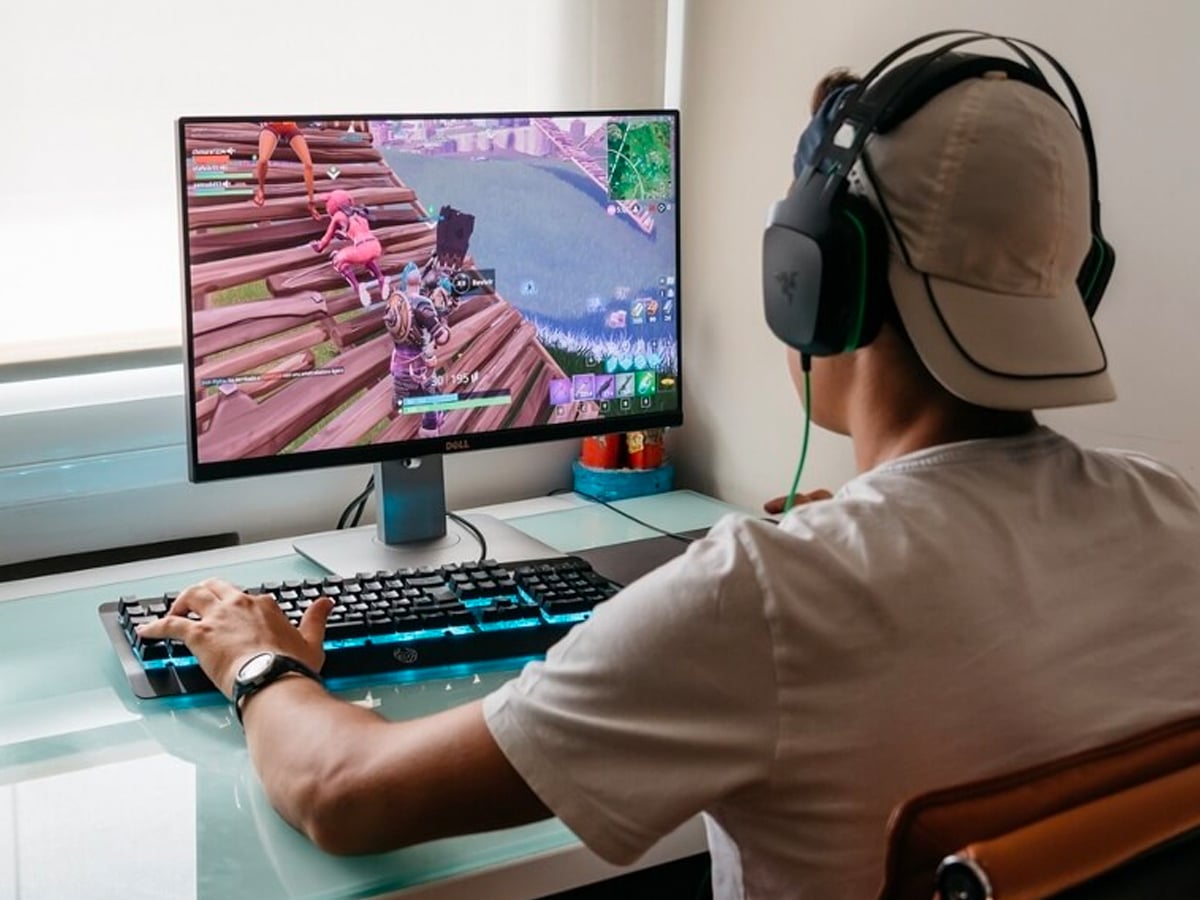 Once the question is asked and you have a detailed conversation about the current situation, the job is far from done. In fact, this marks the first step in a long journey of support and encouragement that you have to be in for, but don’t be disparaged.

“Think about what it would have taken when you were in the middle of your most intense suffering for somebody to help you change it,” Dr Heer says. All they would have had to do is ask you, are you okay – in earnest, and actually be willing to listen to you and not shy away from the answer. Then that person realises there’s at least one person on the planet who is willing to be here for me with whatever I’ve got going on. That is all it takes.”

Dr Heer has worked with thousands of people who experienced anxiety, stress and depression to provide the tools to create change. It might sound simple, but his biggest strategy is ownership.

“Firstly, you have to know you are not wrong. Most of the work I do is getting people out of the place where they feel they are not enough and wrong. The second is asking questions,” he says. “Who does it belong to?” is a great starting place.  Asking this question makes you realise that a lot of the thoughts, feelings and emotions aren’t even yours. You are picking it up from the world around you.  So asking “Is this mine, or am I picking it up from the world around me?” can be very useful as there is a sense of hopelessness and depression for a lot of people right now – especially for the sensitive ones of the world. Asking, who does it belong to?, gives you an awareness that the sadness may not be yours.”

Even a quick call to say, I’m here for you. Can we meet for a coffee? I’m sorry you are struggling and what can I do to contribute? And just being with them,” the mental health expert says. “We don’t have to be the one to solve it for them. An important thing to realise is that it’s not our job to change it, but what we can do is let this person know they are not alone, and they’re not suffering alone.”

Further to that, checking in can be as simple as asking if they’ve found a better way to manage the situation. If they haven’t done anything, don’t judge them, they might just need someone to listen to them for the moment.

It might sound trivial, but its also important for people to understand that when conversations happen, they do make a difference. According to Ann-Maree Fardell Hartley, Registered Psychologist and Suicidologist, research has found 80% those who have recently spoken to someone about something that’s troubling them feel more supported and cared about and 72% said it helped them feel better about themselves and their situation.

When it comes to asking the question, you might feel awkward and it might feel strange, but support is key. Stay in touch and be there for your mates. Genuine care and concern can make a real difference. 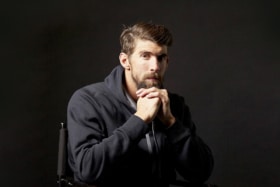 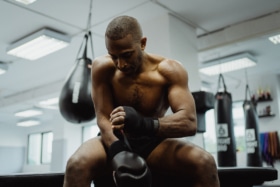 Advice
What is a Growth Mindset? The Concept Behind Embracing Opportunity 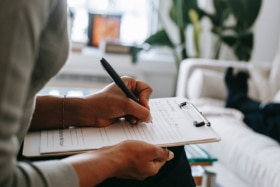 Advice
Is Your Therapist In Therapy? How to Choose a Good Counsellor 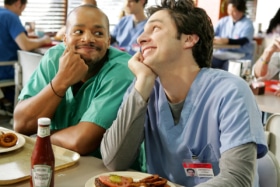 Advice
The Art of Making Friends as an Adult 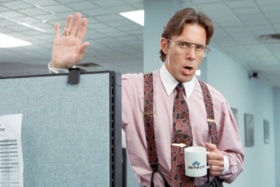 Sex & Dating
What’s Your Love Language? And How Can You Use it in the Corporate World?
load more articles