The term ‘craft beer’ gets thrown around a lot these days and more often than not, it’s spouting from the mouth of your least-likable mate. Where once you could enjoy the sanctity of a backyard barbeque brew in peace, even the humble stubbie has been cast into contention. Opening a tallboy now comes with the added pressure of being questioned over the hop content, mouthfeel or why it isn’t being served in a goblet. Truly, craft beer nerds must be stopped at all costs and perennial brew lord James Squire is doing nothing to help the cause. The iconic Aussie label has just dropped The Pioneers’ Collection, a new series of annual limited release small batch, barrel-aged beers. Let the arguments begin. Launching with the first release, aptly named No.01, the new collection is a take on the richly hopped English IPA. In true craft beer fashion, James Squire has upped the finish with a handy dose of something extra, this time around opting to infuse the beer with a light touch of macadamia honey. The result is a subtle sweetness on the palate, but then again, it comes as no surprise. The Pioneers’ Collection No.01 has been matured in fine, hand selected single malt whisky barrels, in turn developing further depth and complexity.

The new release marks the first of many planned for the Pioneers’ Collection, with additional vintages to drop annually. As James Squire brewer Rob Freshwater explained, the unique range of extraordinary beers is designed to take drinkers on a journey exploring the ‘unchartered territory’ of crafted quality. 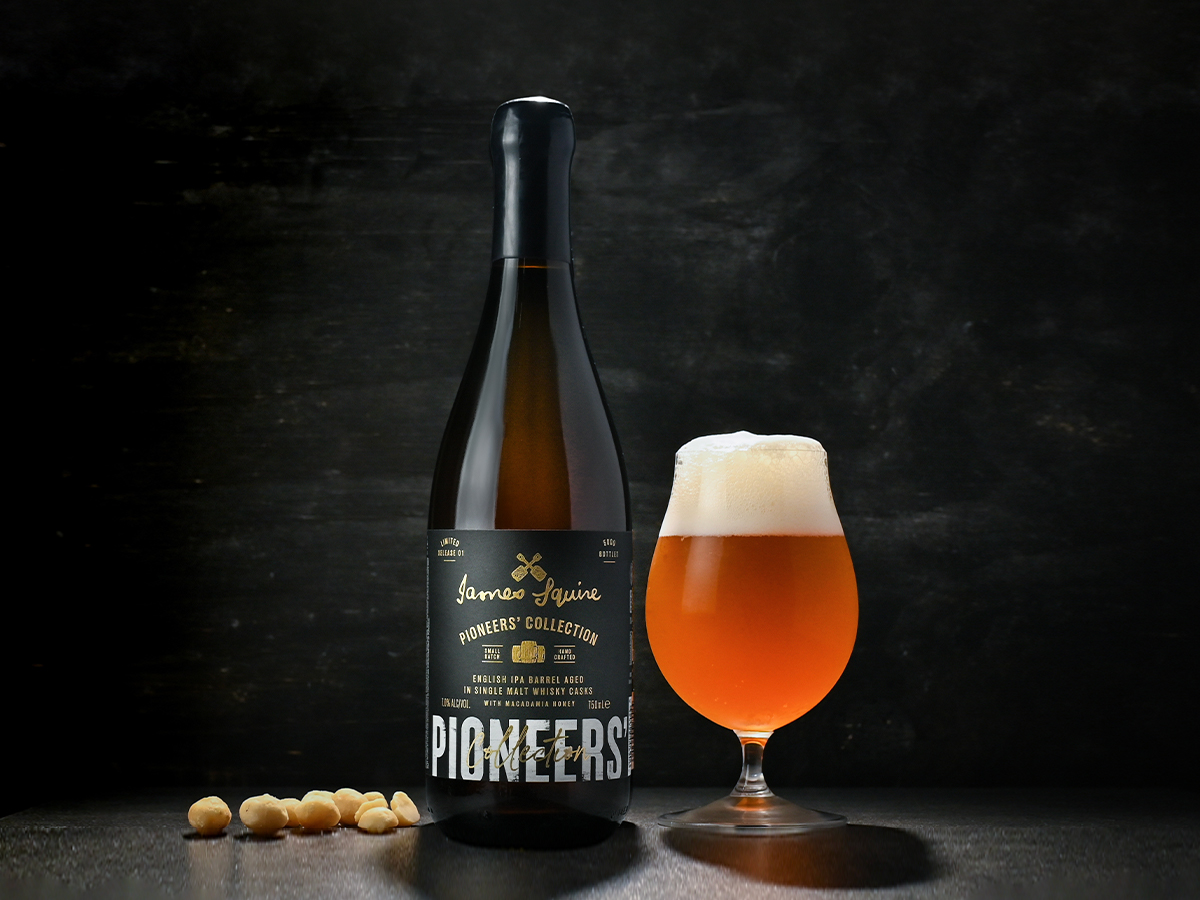 “The Pioneers’ Collection brings to life the legacy of the legendary James Squire, the man who pioneered brewing in Australia. It was this legacy which served as inspiration for our team of expert brewers – to bring the same level of craftmanship, innovation and dedication to the finest of ingredients to this exciting new series of small-batch beers,” Freshwater said. “As brewers, our vision for the Pioneers’ Collection is to reimagine conventional beer styles using a combination of innovative barrel-aging techniques and unexpected ingredients to create a range of extraordinary beers which are totally unique.”

As all craft beer fans would expect, the release is ultra-limited. Only 5,000 bottles of the James Squire’s Pioneers’ Collection Release No.01 will be available nationwide, each priced at AUD$49.00 for a single hand-finished 750mL bottle – a small price to pay for one-upping your relatives at the barbie. 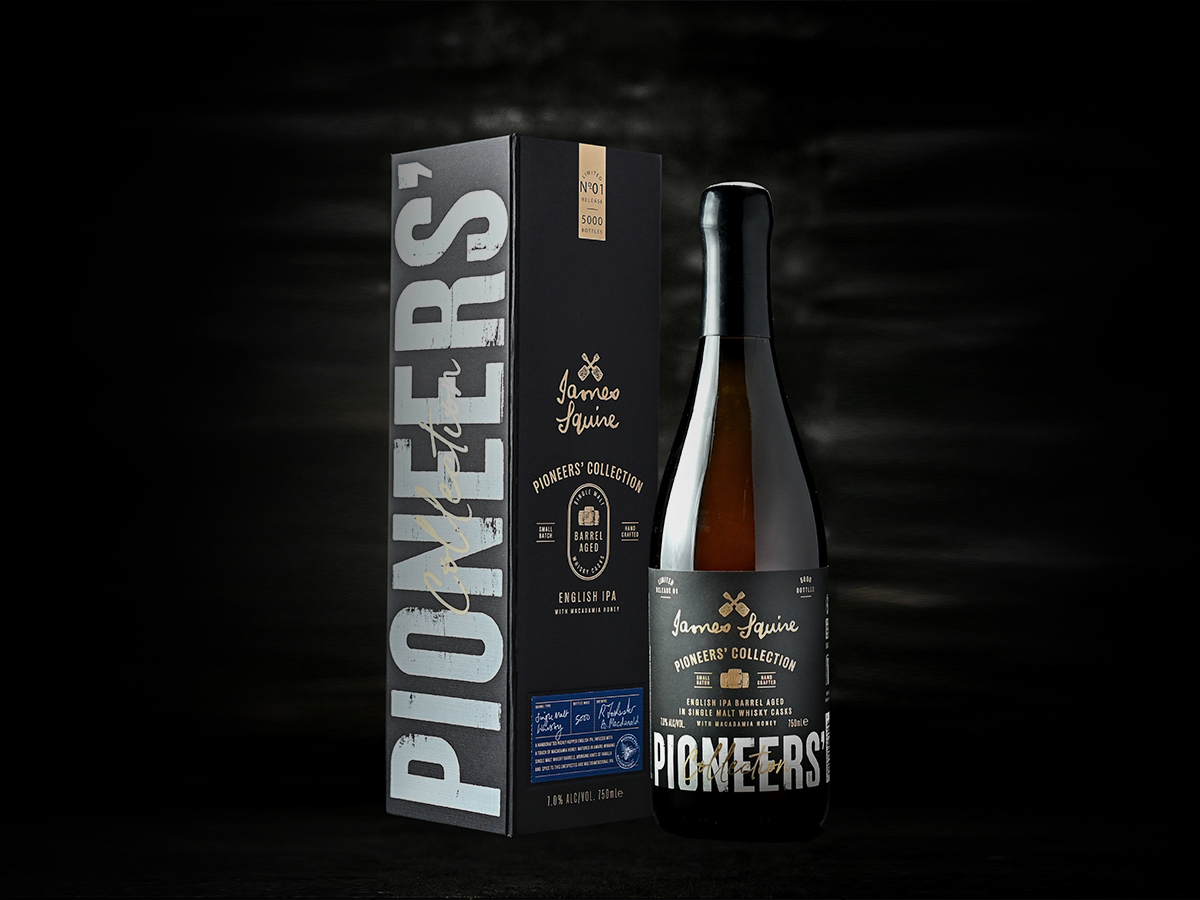