From humble beginnings in a grocer’s store to the worldwide sensation that it is today, Scotch whisky label Johnnie Walker has come a long way in 200 years. That’s right, the iconic blended whisky is turning the big ‘two-double-zero’ and to celebrate, the label has unveiled four new releases, each signifying a pivotal aspect in the JW story.

Launching in October, the new bottlings are a celebration of the Johnnie Walker journey. “Each of these exclusive releases brings a fresh perspective to our 200th-anniversary story and are the perfect way to celebrate this huge moment for Johnnie Walker,” Jim Beveridge, Johnnie Walker master blender said. “It feels very apt to be announcing them this week to coincide with John Walker’s birthday.”

So, what does Johnnie have in store for us? 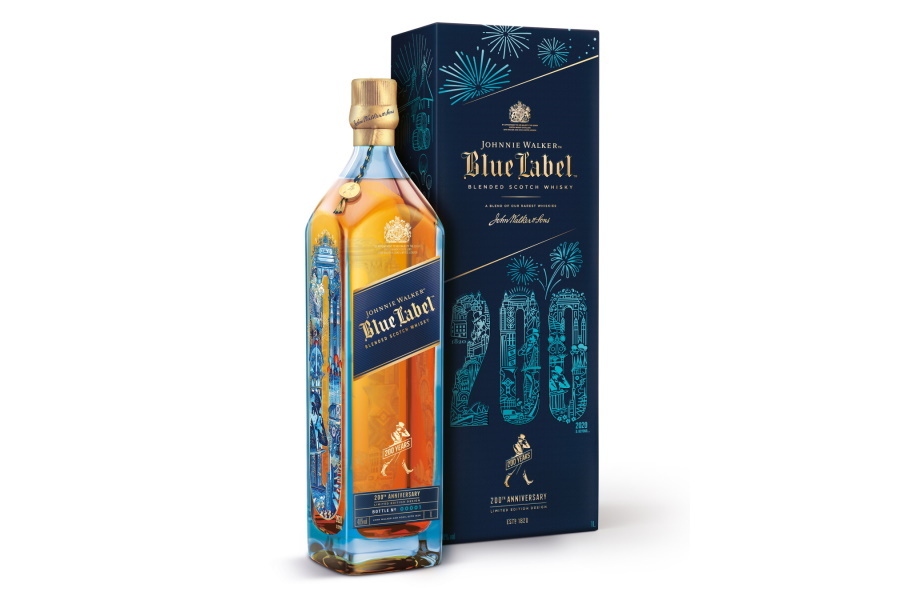 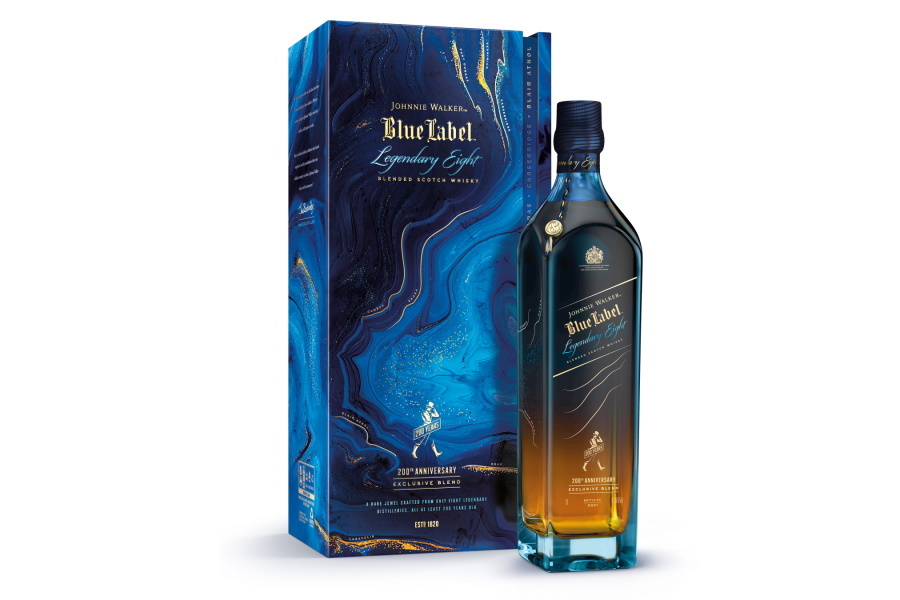 An exclusive release celebrating 200 years of bold and passionate craft, this smooth, mellow Scotch is crafted using some of the very rarest whiskies in the Johnnie Walker reserves. “Each whisky is hand-selected from only eight legendary distilleries that all existed when John Walker made the first steps on his journey, including some very rare expressions from long-closed “ghost” distilleries,” the company says. 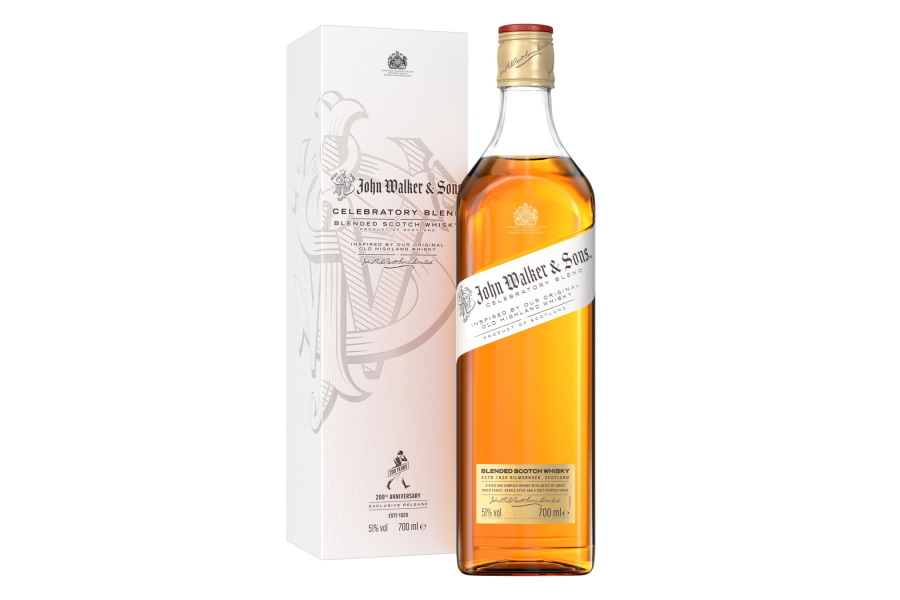 This exclusive release celebrates a breakthrough moment in John Walker & Sons’ history. It depicts the infamous launch of Old Highland Whisky in the 1860s, the company’s first commercial blend to travel from Scotland to the four corners of the world. “This rich and complex whisky is inspired by the flavours found in the Walker family’s grocery store in the 1860s and uses whiskies from distilleries which were operating at that time,” Johnnie Walker says. “The exclusive pack design reveals the only existing image of the Kilmarnock grocery store 200 years ago.” Finally, the Bicentenary Blend takes us back to where it began. “This exceptional whisky is a sensorial journey down the fragrant aisles of John Walker’s original grocery store in Scotland,” the label says. “Master Blender Jim Beveridge and his team have drawn inspiration from John’s store and meticulously crafted a whisky with rich layers that re-imagines the exotic flavours that shaped his imagination.” The John Walker & Sons Bicentenary Blend is crafted with rare and exceptional whiskies, all aged for at least 28 years, including whiskies from long-closed “ghost” distilleries such as Pittyvaich, Cambus and Port Ellen.

The new Johnnie Walker 200th Anniversary releases are set to be launched in October to coincide with the milestone of that fateful day when Walker first opened the doors to his Kilmarnock grocer. “John’s spark, vision and entrepreneurial fire were the impetus to growing the John Walker name, our business and ultimately a new future for Scotch whisky,” John Williams, Diageo’s global Scotch director said. “This year we’re celebrating the steps he first took – steps that have inspired generations of our whisky makers and are at the heart of everything we do today and will do tomorrow.”

What is the rarest Johnnie Walker?

The John Walker Masters' Edition is the oldest whisky from Johnnie Walker. It is a 50-year-old blend.