The jump rope has been a piece of exercise equipment ever since mankind had ropes and could jump. As a means of burning calories, jumping rope is hard to beat, but even this simple movement can be stepped up to a more difficult level of mastery. For cross-fitters and fitness enthusiasts, the double under is that next progression. Mastering the double under can be difficult, but it doesn’t need to be. Paradiso Crossfit teaches the best way to become a double under master. 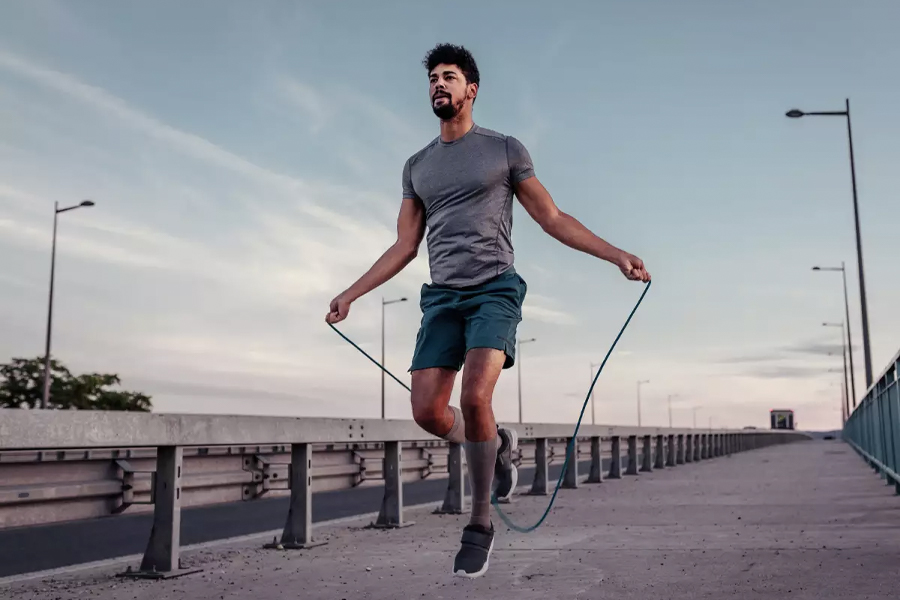 Like most things, mastering the double under starts with getting the right equipment. Beginners may enjoy having a heavier jump rope, but more advanced jumpers will want a lighter rope. For length, you want a rope that is perhaps a bit shorter than what you’re comfortable with. You want to keep your elbows in while turning the rope with your wrist.

Now you’re ready for consecutive double unders—but not for a high volume. Instead, start with two consecutive reps, then stop and review your form. Slowly build-up, adding one double under, practising perfect. In this way, you’ll be not only doing double unders, but triple unders.