What if we told you that all your anxieties could go away by hugging a pillow? Sounds crazy? Right? Well, according to Yukai Engineering maybe not. The technology company showed off its latest invention at CES 2023, dubbed Fufuly, which is essentially an anxiety-reducing pillow that takes advantage of soft periodic pulsation as the primary healing agent. 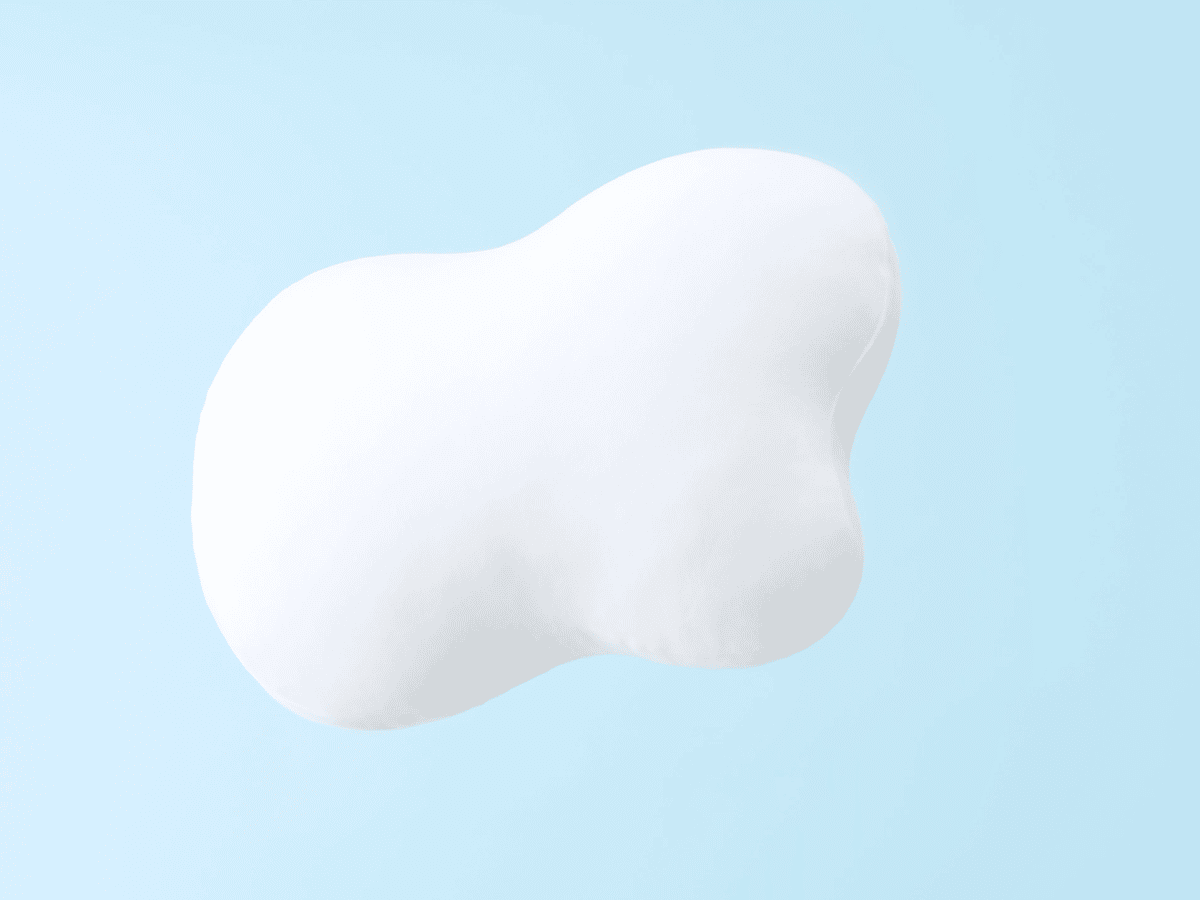 Fufuly’s shape is inspired by a “puff of exhaled air” and to come up with such a device Yukai collaborated with the University of Tokyo which researched on the “phenomenon of rhythmical synchronisation between individuals or between individuals and objects” as they interact with one other. The basic idea here is to replicate the calmness a person feels when they are holding something or someone that’s very dear to them in their arms.

In a world where maintaining good physical/mental health is getting harder day by day, this new respiration-inducing robotic pillow wants people to be more mindful and encourages them to relax and take sufficient breaks. “Using the cushion for just five minutes can reduce users’ stress levels and make them more alert,” says Yuaki’s CEO Shunsuke Aoki. The company revealed that the cushion uses “respiratory entrainment,” which is a phenomenon where a patient’s breathing pattern matches that of a respirator. In layman’s terms, this means that the user’s breathing syncs with the robot cushion, not the other way around. 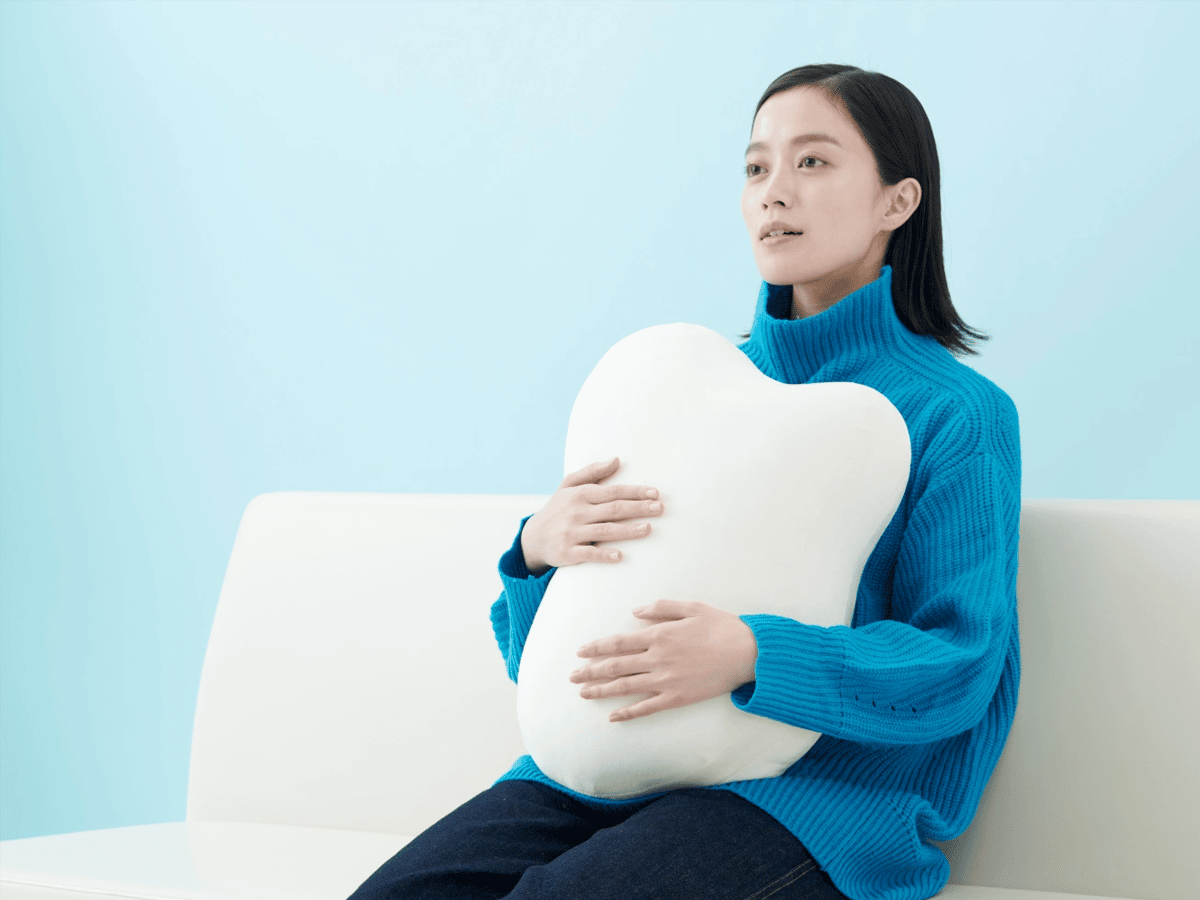 Fufuly isn’t your typical smart cushion as in there’s no app to control or monitor it. The pillow is just a basic setup of three operating modes, wherein you get the usual regular and deep profiles, while the third one is made to help the person relax and is based on everyday relaxation breathing practices.

The Fulfuly website (translated from Japanese), markets this anxiety-reducing pillow as: “It’s very easy to use. Switch it on and hug it. This is all you need.” Now, whether it’s all we need or not is something that we will get to find out when Fulfuly officially launches. Unfortunately, there’s no word on when Yukai Engineering plans to make the pillow readily available or what the price will be when it does.

But Fulfuly wasn’t the only product revealed by Yukai Engineering. The startup also came up with an adorable-looking humanoid bedside lamp called Lightony, which can actually doze off after a while. Apparently, the lamp’s life-like head wobble and eye roll motions will motivate people to go to sleep faster, although we aren’t sure if this will actually work. You can even control Lightony via voice commands and direct the lamp to perform certain actions such as setting a timer.