In a world where everything around us is getting “smart,” why not our water bottles? Well, say no more. Gatorade has launched a smart water bottle dubbed “Smart Gx Bottle”, ensuring the American sports beverage brand stays at the forefront of how we keep our bodies hydrated. The company founded the Gatorade Sports Science Institute in 1985 to study the relationship and effects of nutrition on the human body before, during and after workouts. After extensive research, it has now come up with a new connected water bottle to help users keep track of their hydration levels.

RELATED: How Much Water Should You Drink Per Day? 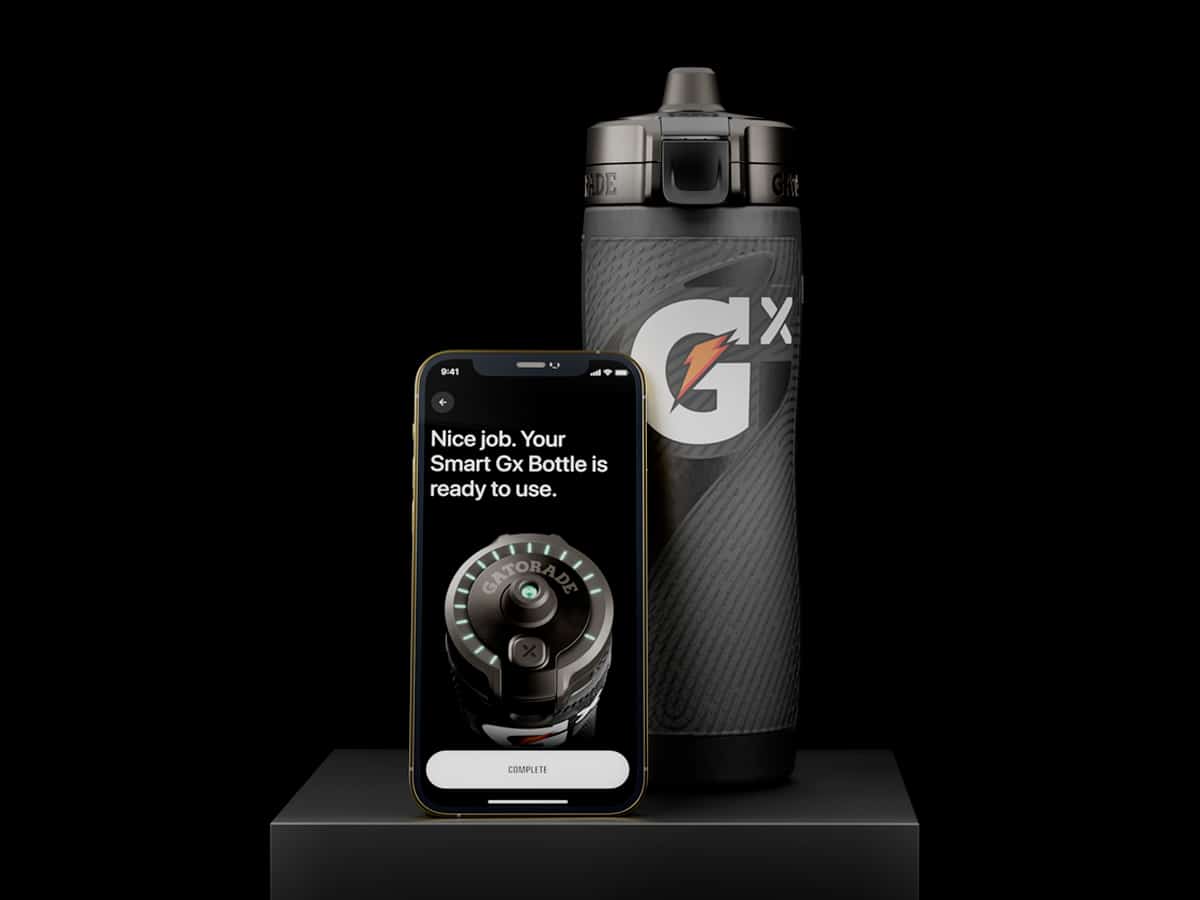 From the outside, the Smart Gx Bottle might seem like your average water bottle but don’t let the looks fool you. Just like any other smart fitness addition, this new smart bottle too can be connected to your device via the iOS-only Gatorade Gx App, which the company says is a “personalised nutrition & training platform that helps athletes achieve their performance goals”. Once you sync the bottle with the app, it will then start tracking all your daily progress via an array of sensors located on the cap and even tell you how much beverage is left inside the bottle.

From there, the smart bottle will tell you when it needs to be refilled and provide you with exact readings of your daily hydration. Inside the top cap, you’ll also find several small LEDs that display users’ daily progress and also notify them to drink water from time to time. All the critical user health data and insights can be viewed inside the Gx App. The Smart Gx Bottle gets all its juice via an in-built battery which can be charged via USB. Gatorade claims that one full charge should last roughly three to five days, but this is something that still needs to be verified.

To give users a more personalised experience, Gatorade is also letting customers have their names engraved on the bottle. However, the Smart Gx Bottle has its limitations too. One of the major drawbacks of the bottle is that it’s not designed to store hot or extremely cold liquids, as they could end up damaging the cap. So, hot teas or iced lattes are a no-go. If all of this has you excited and ready to ditch your dumb old water bottle, you can buy the Smart Gx Bottle which comes with a 4-pack of Gx Pods from Gatorade’s official website for USD$69.99. 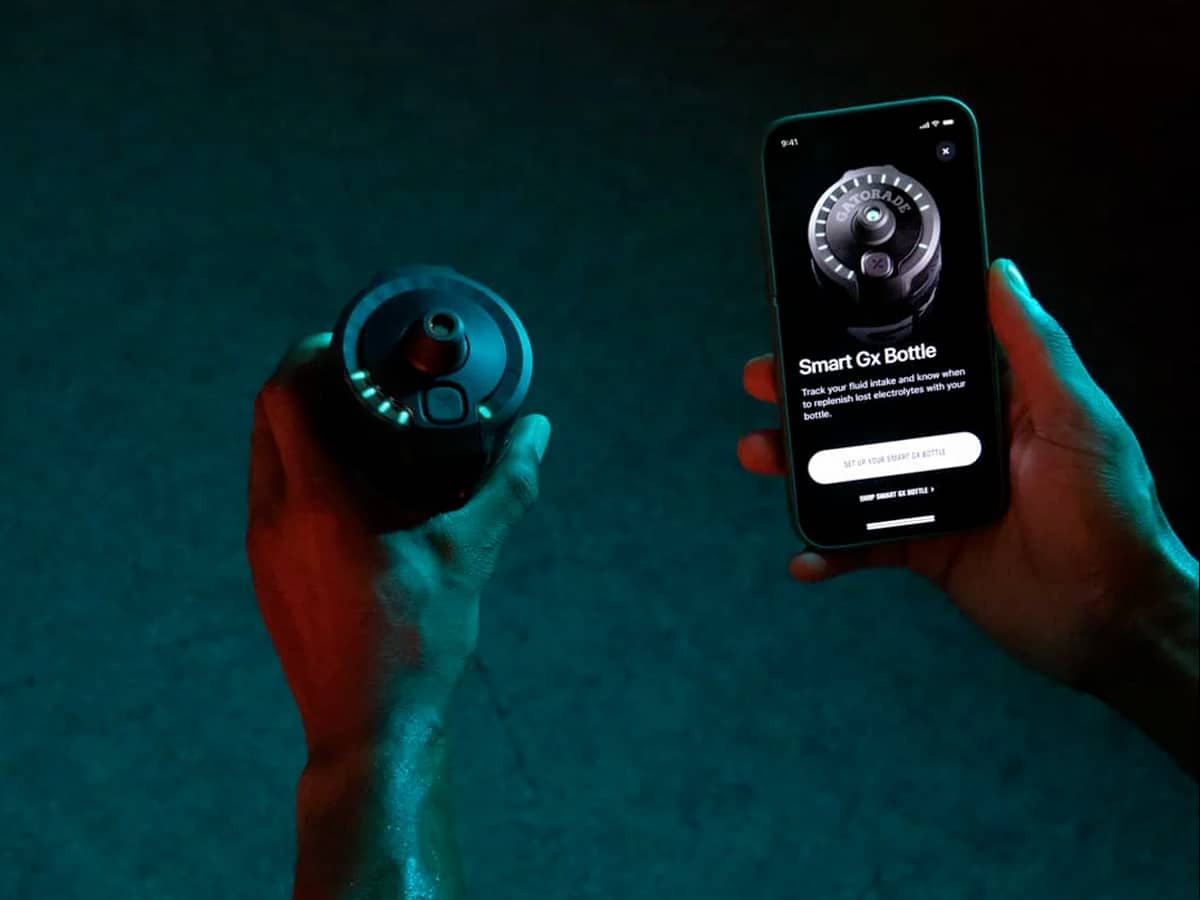 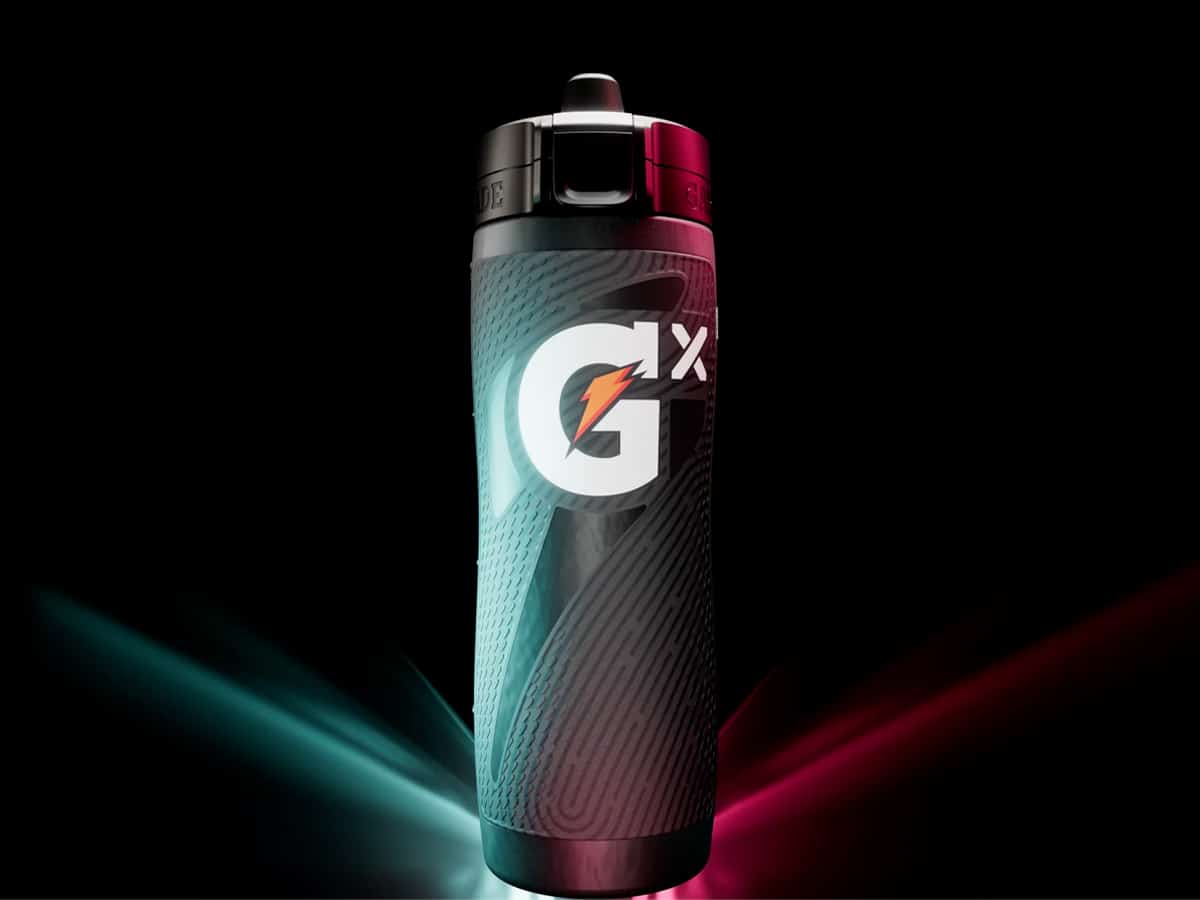