A very serious topic was discussed in the Man of Many writer’s room yesterday: Hasbulla’s sex life. While we can’t confirm whether he’s shagging the house down, the 19-year-old superstar has recently stated he’s still too young to be dating or even think about marriage. Apologies ladies, this is one bad boy that can’t be tamed.

Related – Who is Hasbulla Magomedov? Age, Condition, Net Worth Explained 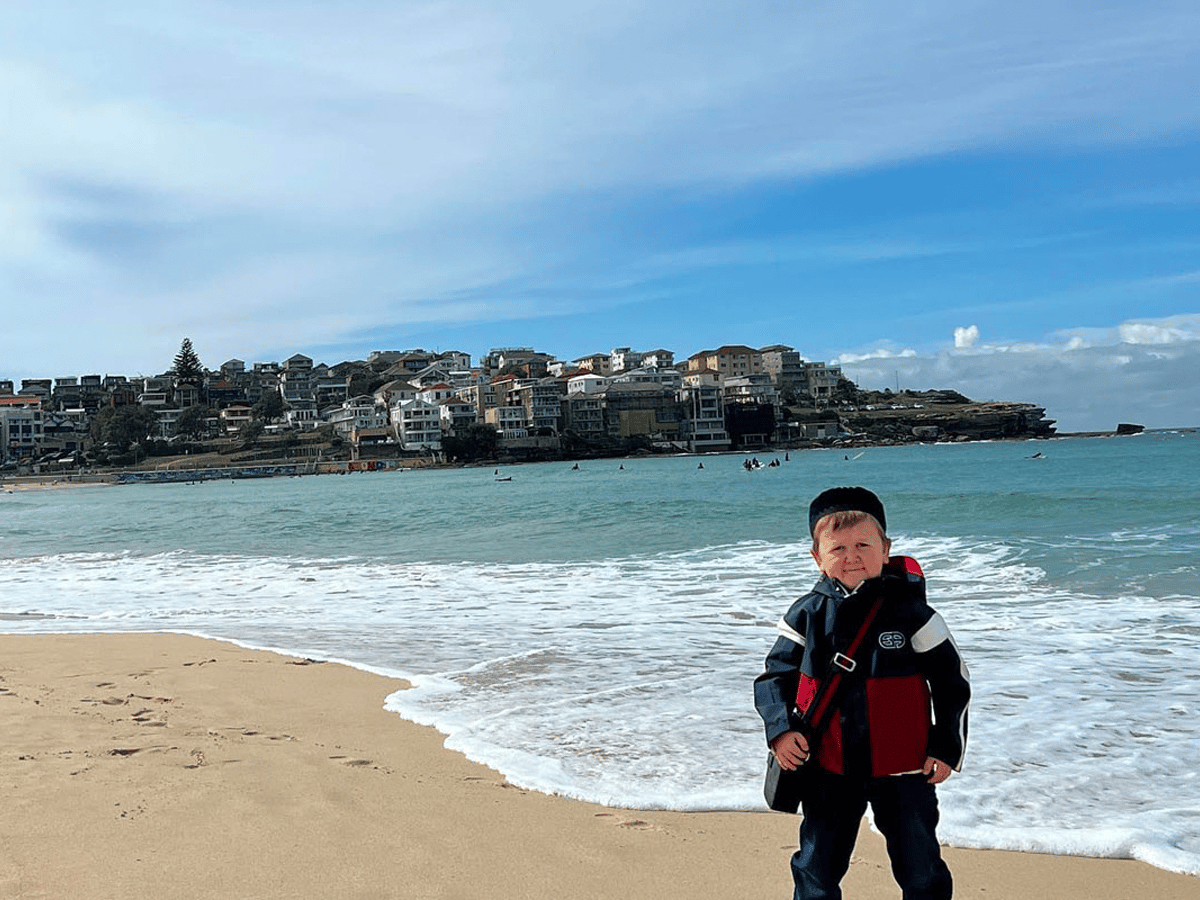 While on his current tour of Australia, the social media sensation stopped by The Kyle and Jackie O Show to answer a few questions. Host Kyle Sandilands asked: “You’re a very popular young man. Do you want to get married one day? What sort of woman maybe will you marry in the future?”

The 3’3″ Russian – who has Dwarfism – replied through his translator, saying he’s not interested at this point in his life. After Hasbulla responded, his translator said: “I will think about it later. I am too young.”

Hasbulla Magomedov is currently travelling around Australia on his first-ever speaking tour Down Under. He’s received a royal welcome from fans, with the beloved figure mobbed wherever he goes. However, the tour hasn’t come without its controversies, implementing strict rules for those who wish to meet him and grab a photo.

Due to Hasbulla’s religious and cultural beliefs, women have not been allowed to grab a selfie with the celebrity. The Dagestani added a disclaimer to the flyer of his tour which read: “To our female guests, if you would like to attend meet and greet with Hasbulla, you are welcome to do so, but please acknowledge the limitations of photography. We understand the disappointment this creates.”

“However, we respectfully acknowledge the cultural and personal beliefs of Hasbulla and have to accommodate his requests accordingly.”

The tour – organised by The Hour Group – concluded last night in Melbourne. Hopefully, Aussies don’t have to wait too long to see the little man in the flesh again.

Related – Who is Hasbulla Magomedov? Age, Condition, Net Worth Explained