After months of false starts and setbacks, the Australia-New Zealand travel bubble has finally been approved. Prime Minister Jacinda Ardern confirmed that New Zealand will allow Australian travellers to enter the country without mandatory hotel quarantine from April 19. “Cabinet was presented with advice today that conditions for opening up quarantine-free travel with Australia had been met,” Prime Minister Ardern said in a press conference on Tuesday. 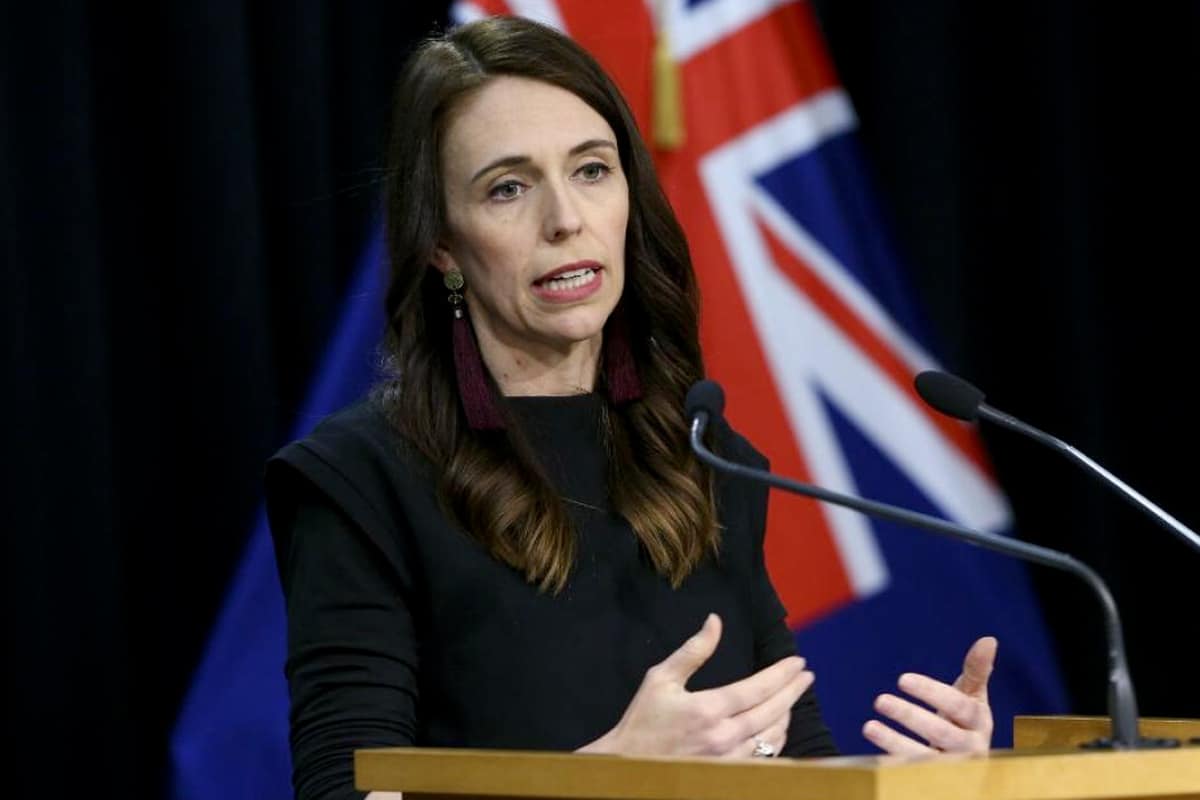 But while the Australia-New Zealand travel bubble is now a reality, Ardern urged all Australians looking to make overseas plans to be vigilant. “Those undertaking travel on either side of the ditch will do so under the guidance of flyer beware,” she said. “People will need to plan for the possibility of travel being disrupted if there is an outbreak.”

With the announcement marking a further step towards normality and the prospect of further international travel starting to arise, here’s everything you need to know about the Australia-New Zealand travel bubble. When Does the Australia-New Zealand Travel Bubble Start?

As per the latest announcement, the Australia-New Zealand travel bubble will commence from 11:59pm on Sunday, April 18, with major airlines including Air NZ and Qantas able to take bookings from April 19. Therefore, from Monday, April 19 Australians will be allowed to travel across the Tasman quarantine-free. For New Zealanders looking to travel to Australia, the one-way bubble that commenced last October is still in place, with all states and territories barring Western Australian open for visitors.

The latest update means that like all New Zealanders heading to Australia, those flying into New Zealand will go through a ‘green zone’ in airports. This effectively means that travellers will be kept separate from other people flying in from around the world. Those with cold or flu symptoms will not be allowed to travel, and all passengers must wear masks and give details to New Zealand authorities of where they will be staying.

Tourism New Zealand interim chief executive René de Monchy said the border opening supports the recovery of New Zealand’s international tourism industry and is valuable for both nations. “We aren’t expecting Australian visitor numbers to return to previous levels for some time, and expect the first to travel will be those reconnecting with family and friends,” de Monchy said. “Tourism must give back more than it takes. We have a strategic marketing approach to deliver exactly that and ensure visitors have clear expectations of how to look after our home.” 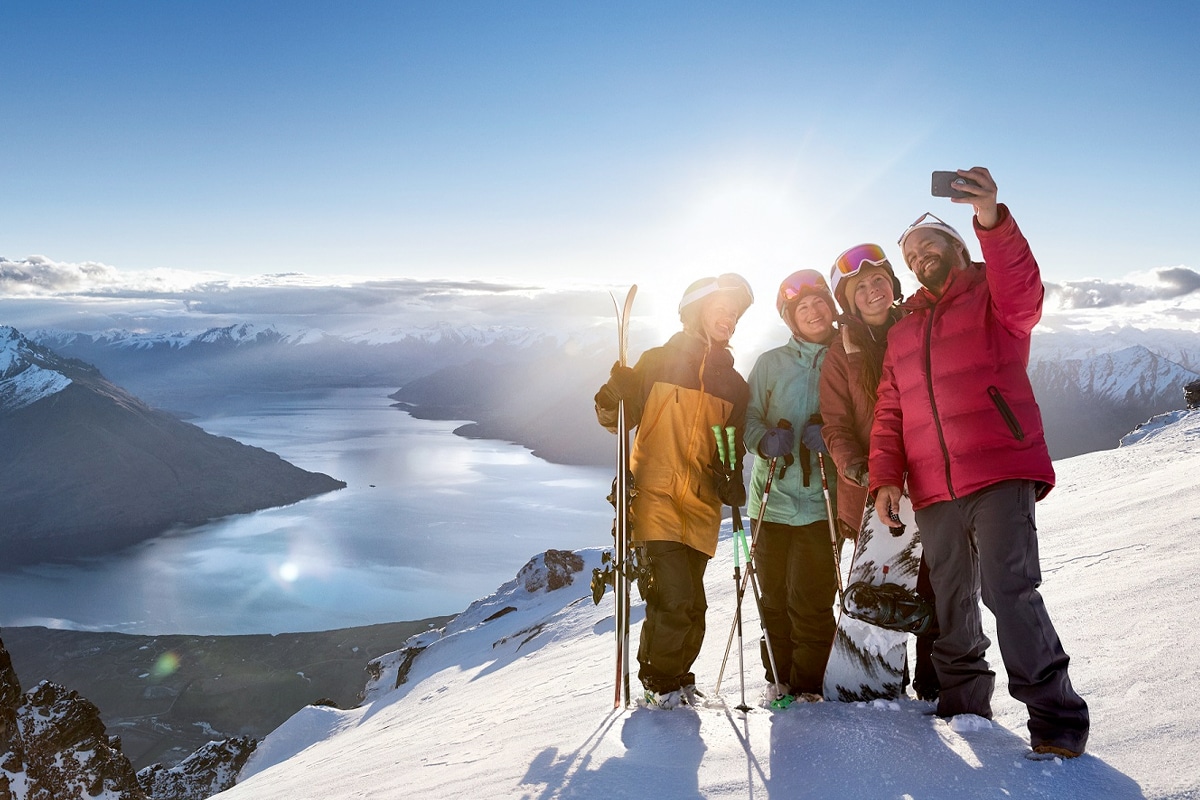 Where Can You Go?

The removal of some travel limitations from Australia to New Zealand means that Australians can fly anywhere in New Zealand, as long as there are flights operating. The introduction of the new travel bubble comes at a time when domestic tourism is at its weakest, following months of harsh restrictions. By welcoming more people into New Zealand, Prime Minister Ardern hopes the country will receive a much-needed economic boost.

In the past, around 1.5 million Australians would visit New Zealand annually, accounting for about 40 per cent of the nation’s international visitors. ABC reports that according to Tourism NZ, a normal year Australian tourism contributes $NZ2.7 billion ($2.5 billion) to the economy and should the bubble go smoothly, around $NZ1 billion this year.

“The Trans-Tasman travel bubble represents the start of a new chapter in our COVID response and recovery, one that people have worked so hard for. That makes New Zealand and Australia relatively unique,” Ardern said via News.com.au. “This is an important step forward in our COVID response and represents an arrangement I do not believe we have seen in any other part of the world. That is, safely opening up international travel to another country while continuing to pursue a strategy of elimination and a commitment to keeping the virus out.” 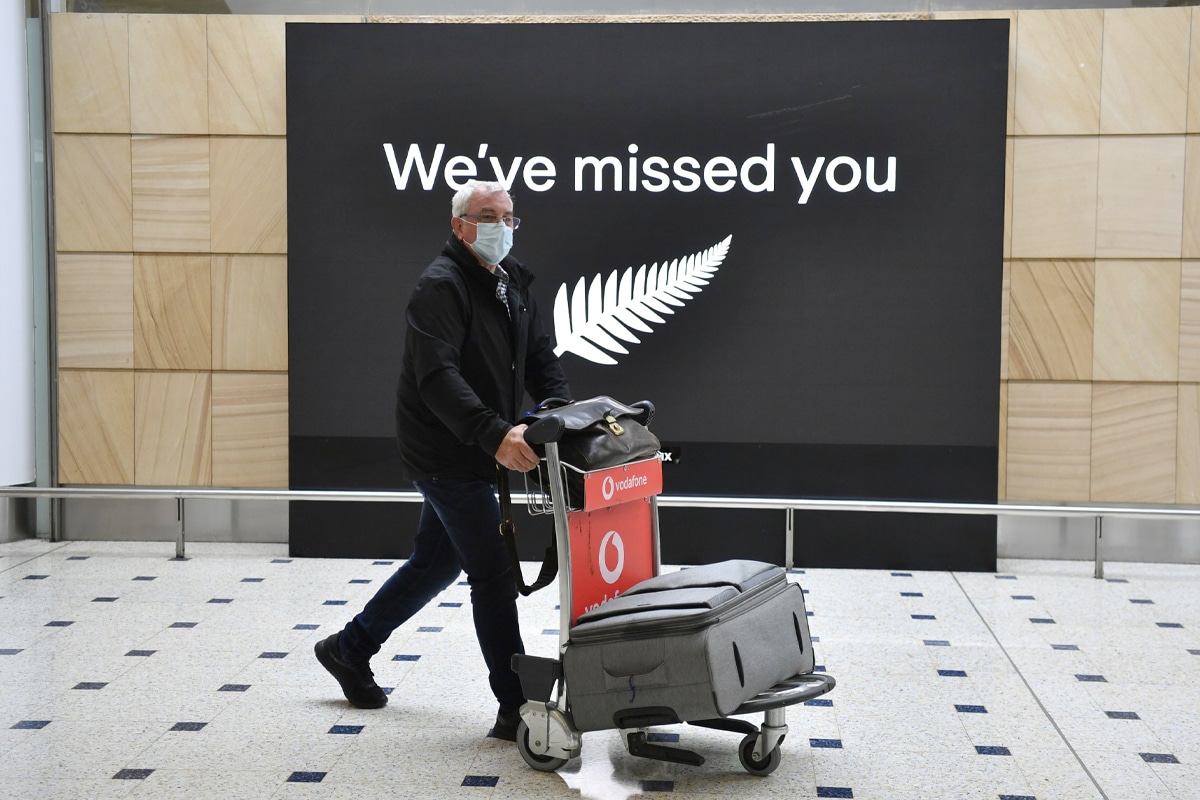 One question that continually arose throughout the initial talks of an Australia-New Zealand travel bubble was that of vaccines. At the moment, no one travelling to New Zealand is required to get a vaccine before flying, however, the decision is up to the airlines themselves.

Reports that Qantas would not allow people to fly without a vaccine emerged late last year, while Air New Zealand announced it was trailing a vaccine passport earlier this year. The way this works is that once someone has been tested or vaccinated, a lab securely sends the information to the vaccine passport app, which is then cross-checked against the travel requirements for their intended country.

In Case of an Outbreak

Where there is discussion in the Australia-New Zealand is in the potential of an outbreak. Ardern previously said that she wouldn’t open up a full bubble until she was sure she could keep New Zealanders safe. On Tuesday, the prime minister announced three prospective responses if a case were to be detected – Continue, Pause or Suspend.

According to Ardern, if there is a case linked to a quarantine of border worker who was contained quickly, the bubble would likely continue. Should a localised outbreak occur, leading to a short lockdown similar to Brisbane’s recent misfire, that may result in a pause to the bubble. However, if a number of community cases arise with an unknown source then the NZ government will suspend the bubble temporarily.

In a move of solidarity, Ardern confirmed that if a flight back from Australia did need to go into managed isolation people on board wouldn’t be charged. Additionally, she revealed that a decision would be made next Wednesday on whether people flying from Queensland would need to get a test before they boarded their flights. 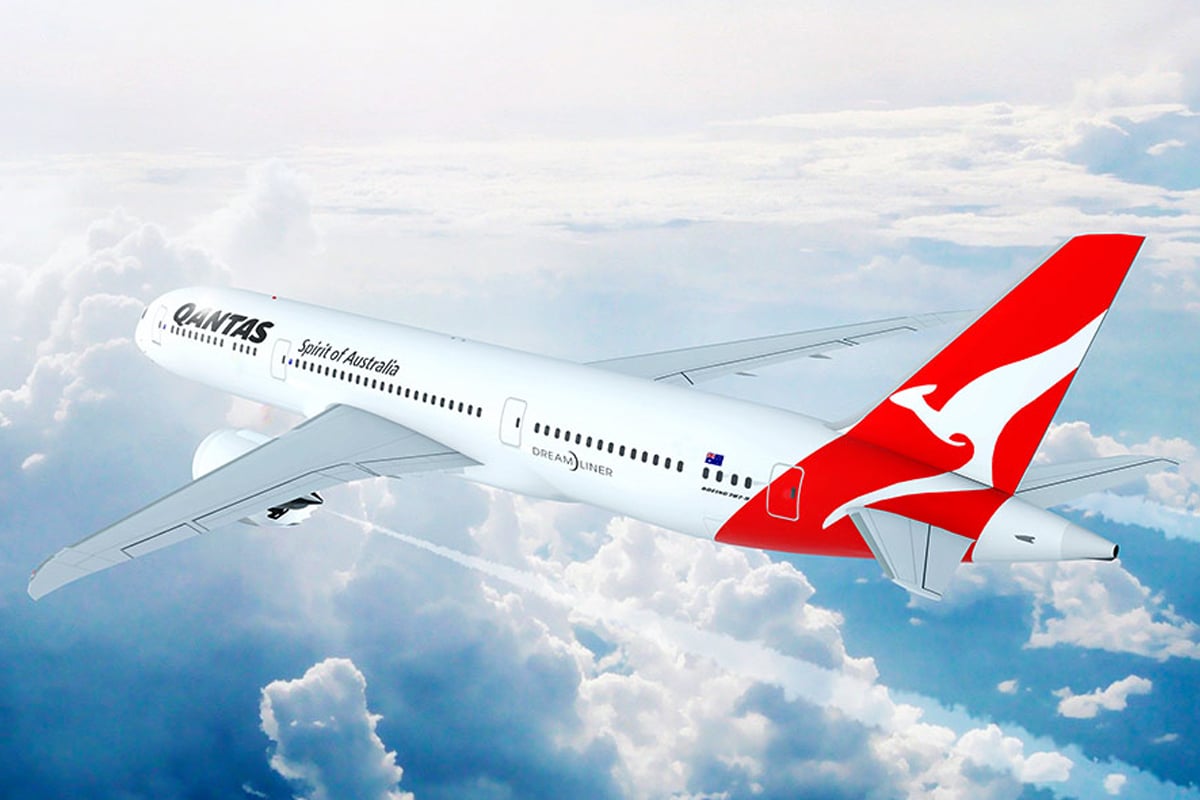 At present, the Australia-New Zealand travel bubble is a major win, for Australian travellers and Kiwi operators. With increased tourism on the cards for the second half of 2021, the return to normality is slowly gaining traction. As for other countries, the news is still up in the air.

There are no other travel bubbles currently planned, however, many regions will be watching closely to see the outcome of this venture. Should everything go well, there may be room for greater international movement towards the end of the year.

When Does the Australia-New Zealand Travel Bubble Start?

According to an announcement from New Zealand Prime Minister Jacinda Ardern, New Zealand will allow Australian travellers to enter the country without mandatory hotel quarantine from April 19.

Where can Australians fly under the New Zealand-Australia travel bubble?

The announcement of the bubble means Australians can fly anywhere in New Zealand, as long as there are flights operating.

What happens if there is a COVID outbreak?

According to New Zealand Prime Minister Ardern, if there are a number of community cases with an unknown source then the NZ government will suspend the bubble temporarily.