They say no man is an island, but that doesn’t mean you can’t own one. Award-winning actor Nicolas Cage has thrown his Bahamas getaway spot on the market, and it’s more reasonable than you think. For a cheeky USD$7.5 million (AUD$10.5 million), you could have your own zombie-proof spot in paradise. And looking at the state of the world, it’s probably a worthy investment. 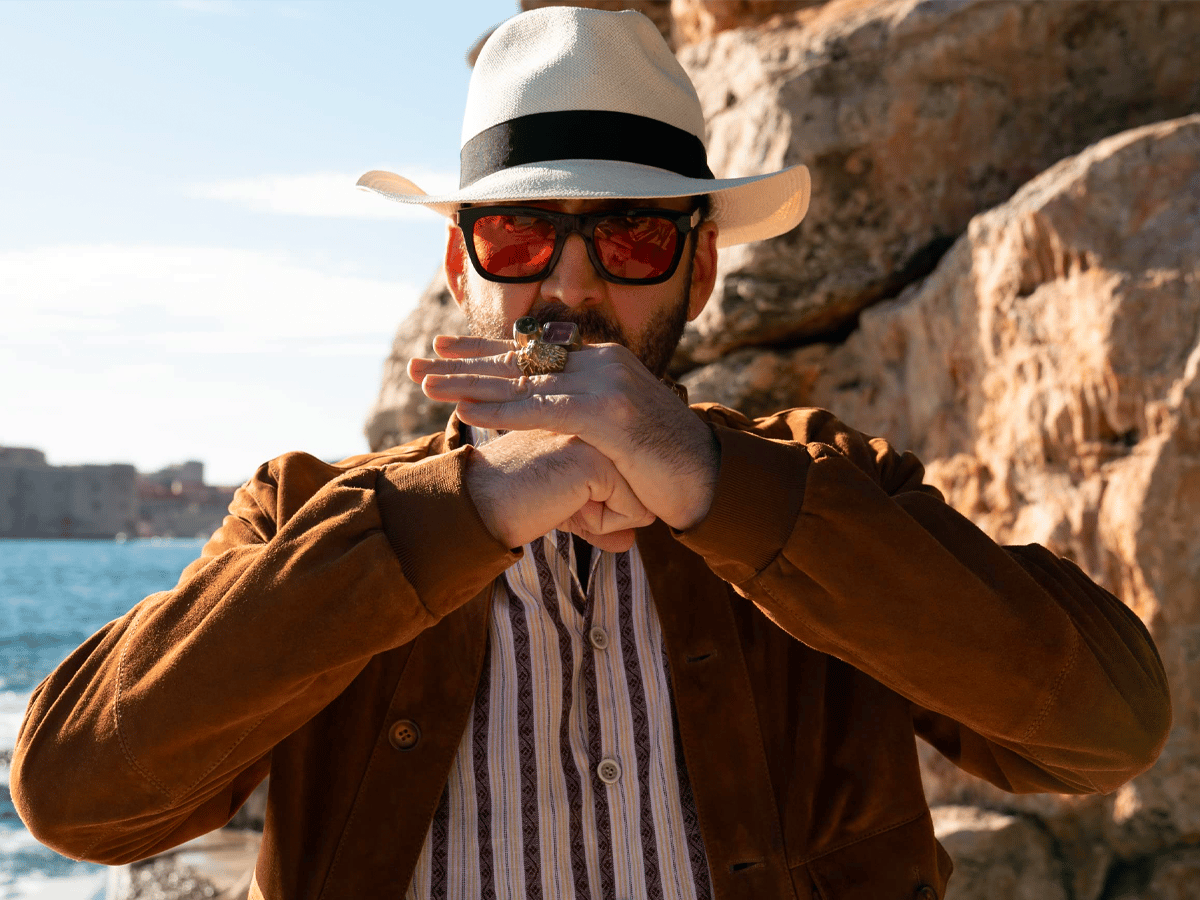 Once boasting a portfolio of 15 luxury homes, The Unbearable Weight of Massive Talent star was forced to sell most of his assets due to tax trouble a decade ago. Famous for purchasing insanely ostentatious collectibles, such as a pyramid tomb, a Gulfstream Jet and a small ensemble of castles, Cage’s buying habits are the stuff of legend. In fact, Cage apparently even used his $150 million fortune to purchase a dinosaur skull. Yet, the part-time paleontologist has struggled to offload his Leaf Cay in the Bahamas.

The island oasis is located in the Exumas archipelago, roughly 85 miles southeast of Nassau. Cage purchased the 30-acre piece of land for USD$3 million, which offers three beautiful beaches, and protected deep water access for yachts or tenders. Essentially undeveloped, the island is an exciting opportunity for prospective buyers looking to bring together their vision. According to the listing agent Christie’s International Real Estate, there are “full development approvals” to build five cottages and two support buildings. Additionally, owners have reportedly been cleared to convert one of the island’s two large ponds into a marina. 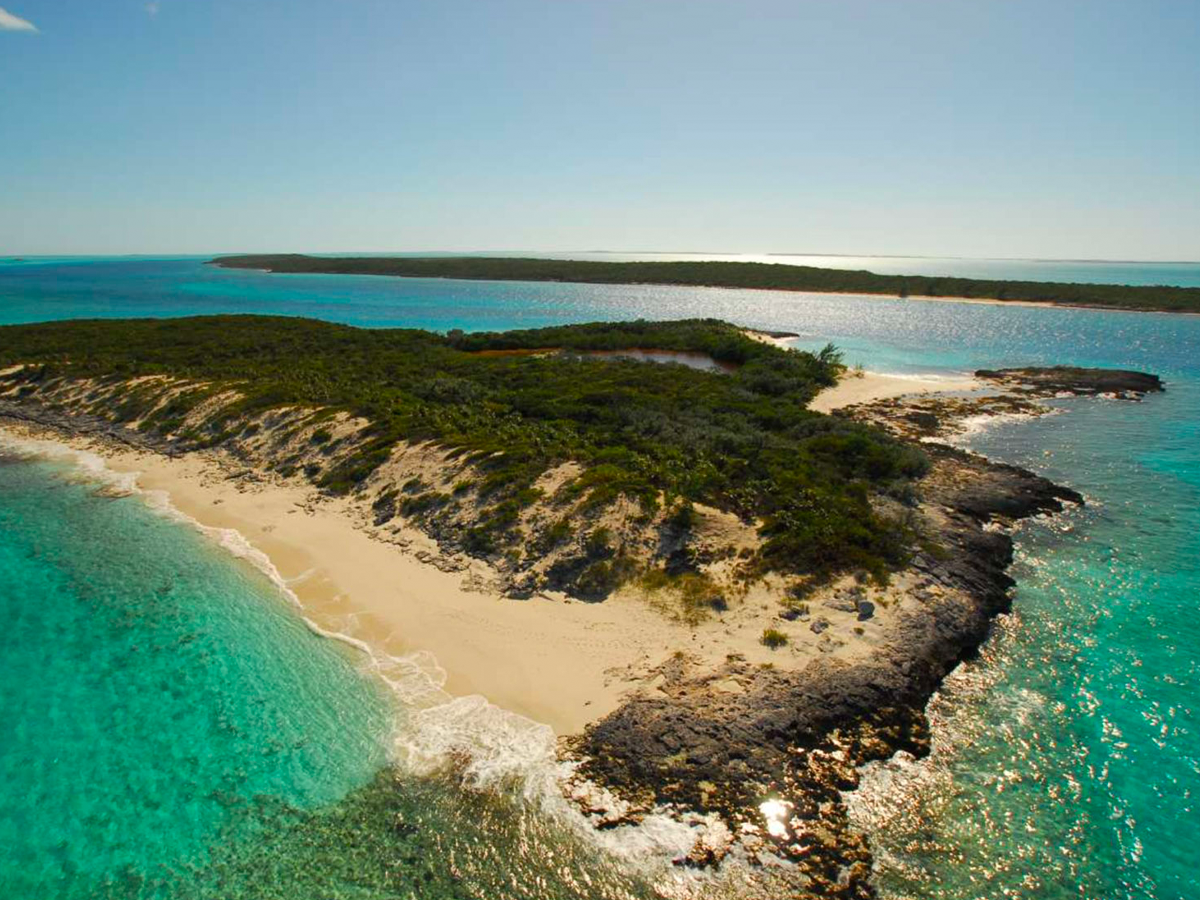 “Leaf Cay represents the last great private island opportunity at a reasonable price for a fee simple island with crystal clear title, like the beautiful waters that surround it,” Christie’s states on the listing.

Leaf Cay is surrounded by some amazing natural wonders and fishing areas. The island is surrounded by over 365 cays and islands that stretch 120 miles with some incredible attractions. For example, the neighbouring Book Cay is expecting a $75 million development that will include a golf course, luxury resort, marina and helipad.

If you’re a baller in need of some privacy, Christie’s has stated that Leaf Cay’s price is available upon request. However, Private Islands Inc. has it listed at USD$7.5 million.