Iconic Australian airline Qantas has officially greenlit the world’s longest non-stop route, announcing ‘Project Sunrise’ will soon take to the skies. In an announcement on Monday, the Flying Kangaroo confirmed plans to purchase 12 Airbus A350-1000 aircraft, capable of travelling from Australia to practically any city, anywhere in the world. The bold new strategy will see longer routes introduced to Qantas’ current offering, including non-stop 20-hour flights directly from Sydney to much-loved tourist destinations like New York and London by 2025. 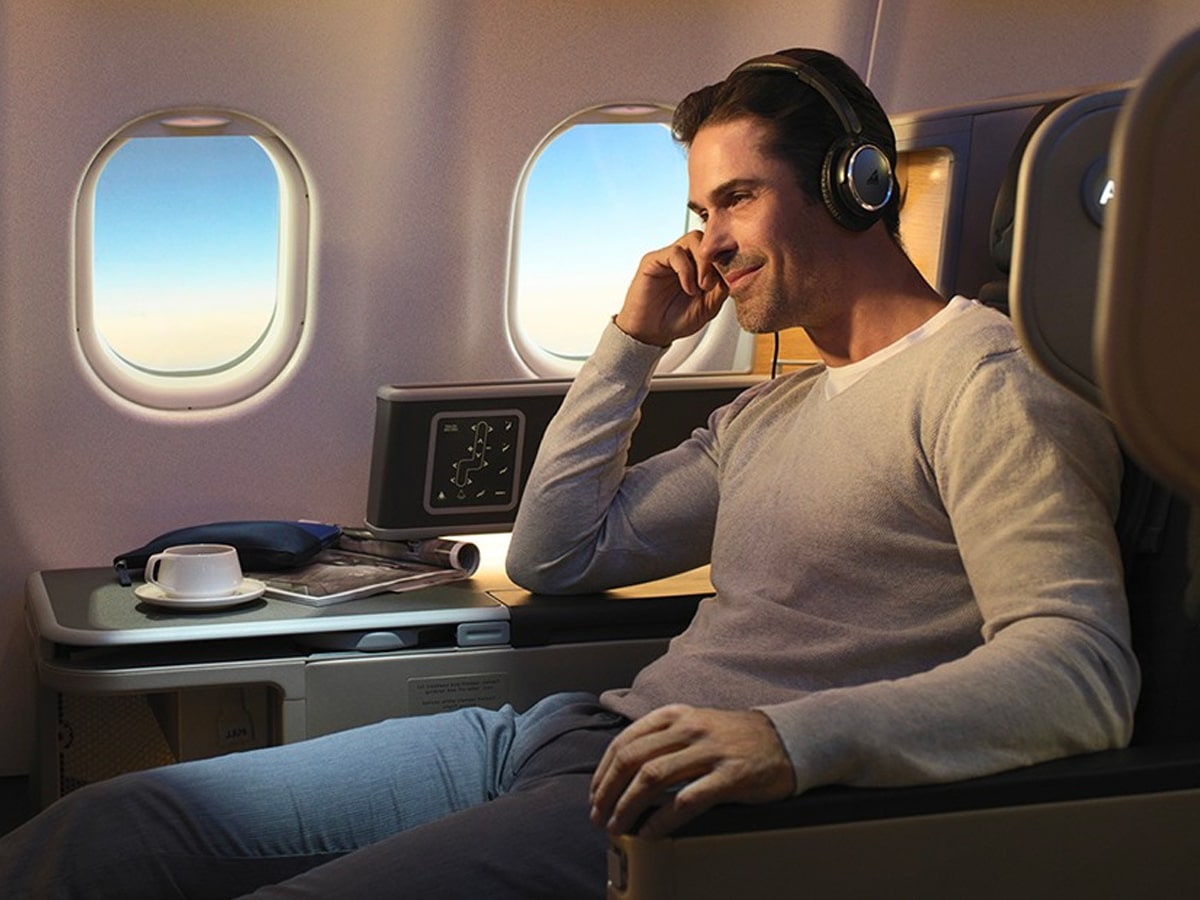 The new Project Sunrise initiative will start slowly, however, with Qantas confirming the renewal of its narrow-body jets. As announced last year, the airline’s current fleet of Boeing 737s and 717s will be gradually retired, making way for a spate of new jets, including 20 Airbus A321XLRs and 20 A220-300s. While that aspect is set to kick off in late 2023, the real boost for jet-setting Aussies comes in the form of the new international fleet.

The 12 new Airbus A350-1000s will be ordered to operate non-stop ‘Project Sunrise’ flights, with Qantas claiming the aircraft will feature “market-leading passenger comfort in each travel class”. Each aircraft will carry 238 passengers across four classes (First, Business, Premium Economy, Economy), with more than 40 per cent of the cabin dedicated to premium seating.  Services are scheduled to start by the end of calendar 2025 from Sydney, with the airline noting lower emissions, longer range, less noise and better economics will headline the bold new plan.

“New types of aircraft make new things possible. That’s what makes today’s announcement so significant for the national carrier and for a country like Australia where air travel is crucial,” Qantas Group CEO Alan Joyce said on Monday. “Throughout our history, the aircraft we’ve flown have defined the era we’re in. The 707 introduced the jet age, the 747 democratised travel and the A380 brought a completely new level of comfort. The A350 and Project Sunrise will make any city just one flight away from Australia. It’s the last frontier and the final fix for the tyranny of distance. As you’d expect, the cabin is being specially designed for maximum comfort in all classes for long-haul flying.” 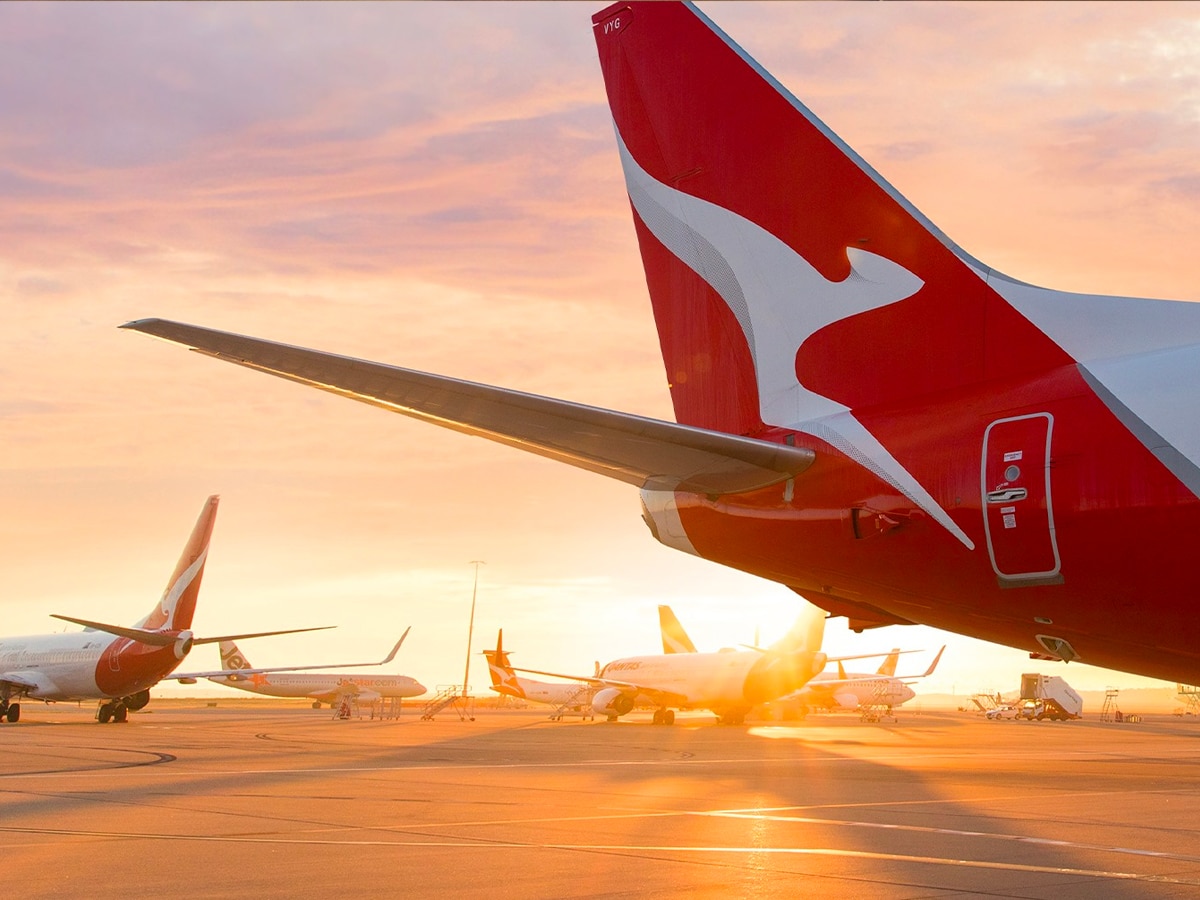 The new ‘Project Sunrise’ announcement comes at a time when international travel is starting to ramp up significantly. With countries such as France and New Zealand already reopening their borders to Australian travellers and further easing set to hit in the coming months, the nation is collectively preparing to venture outward for the first time in two years. According to Joyce, the revitalisation initiative, alongside the new long-haul flights, arrive after a strategic realignment prompted by the ongoing COVID-19 pandemic.

“We have come through the other side of the pandemic a structurally different company,” Joyce said. “Our domestic market share is higher and the demand for direct international flights is even stronger than it was before COVID. The business case for Project Sunrise has an internal rate of return in the mid-teens.”

Perhaps most important of all, Joyce confirmed that the new project will introduce over 1,000 new jobs to the Qantas Group. When the pandemic first took hold and travel was cut off, the airline was forced to slash more than 6,000 jobs, reporting a whopping $2 billion loss in the process. With the implementation of Project Sunrise, Qantas is reinstilling a culture of stability, putting further emphasis on longevity, both in operation and flying time.

“The Board’s decision to approve what is the largest aircraft order in Australian aviation is a clear vote of confidence in the future of the Qantas Group. Our strategy for these aircraft will see us generate significant benefits for those who make it possible – our people, our customers and our shareholders,” Joyce said.  “These newer aircraft and engines will reduce emissions by at least 15 per cent if running on fossil fuels, and significantly better when run on Sustainable Aviation Fuel. This order brings us closer to our commitment to reach net-zero emissions by 2050. Project Sunrise will be carbon neutral from day one.

The new Project Sunrise Airbus A350s will be capable of flying direct from Australia to any other city including New York and London, starting from Sydney in late 2025. 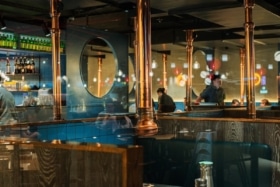