It’s been 50 years since NASA sent a man to the moon, and in that time there have been many individuals who have broken free of the confines of our planet to become astronauts. But not just anyone is allowed to go to outer space—at least until Elon Musk or someone else makes commercial space flights possible. For now, you have to prove that you have what it takes to hop aboard a rocket and head to the final frontier. The Astronaut Aptitude Test lets you see just how fit you are for space travel.

Back in 1958, NASA launched Project Mercury, which was the first human-powered space program. Volunteers and recruits were put through rigorous training and testing before being named as astronauts. Only seven men were actually selected for the program: Alan Shepard, John Glenn, Gus Grissom, Scott Carpenter, Gordon Cooper, Wally Schirra, and Deke Slayton. After that initial offering, NASA instituted the Astronaut Candidate program. Since 1959, that program has been training candidates at the Houston Johnson Space Center. For two years, these candidates are trained before they become eligible to fly a mission. Currently there are 338 candidates in the training center. Every year, NASA receives more applications. In just one year, 2017, NASA received 18,300 applications, and chose only 12 candidates. If you think you’ve got what it takes, you can start with the Astronaut Test.

The test consists of 15 questions that cover six basic areas: physicality, spatial visualization, knowledge, education, abstract reasoning/IQ, and personality. Some of the questions seem basic, such as asking your age or if you speak Russian. Others put your brain to the test, asking you to solve puzzles that determine your mental abilities and understanding. Since it’s an online test, and there’s no time limit, you might be tempted to cheat and look up the answers, but what does that prove? If you really want to see if you have what it takes, head on over and put your brain to the test. 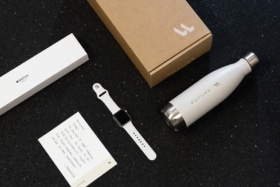 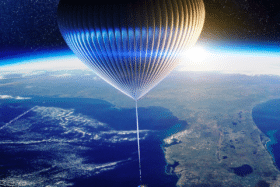 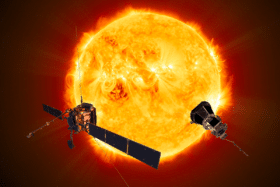