The saying goes that “EVs are for people who like their phones but hate driving,” and quite frankly the BMW iX3 does nothing to contradict that statement. At the same time, that’s exactly where our love for the iX3 stems from.

It all starts with price when it comes to our love of the iX3 so let’s get that out of the way early. While manufacturers often price their EV variants towards the top of the lineup, the iX3 starts from a modest $114,900 AUD plus on-road costs (you’re looking at around $124,000 drive-away). When you consider the entry X3 is priced from $81,500 drive-away it’s quite the hike, but you’re paying for more than a converted X3 here – it’s one of the most pleasant driving experiences you can have for the money.

Yes, there are a few EVs that pull themselves from the status quo by offering face-melting acceleration, but that gets old quickly. Our love for EVs stays reserved for two categories. Take a guess which one the BMW iX3 falls into.

Vehicles that fall into category 2 (such as the Porsche Taycan) will often fall into number 1. 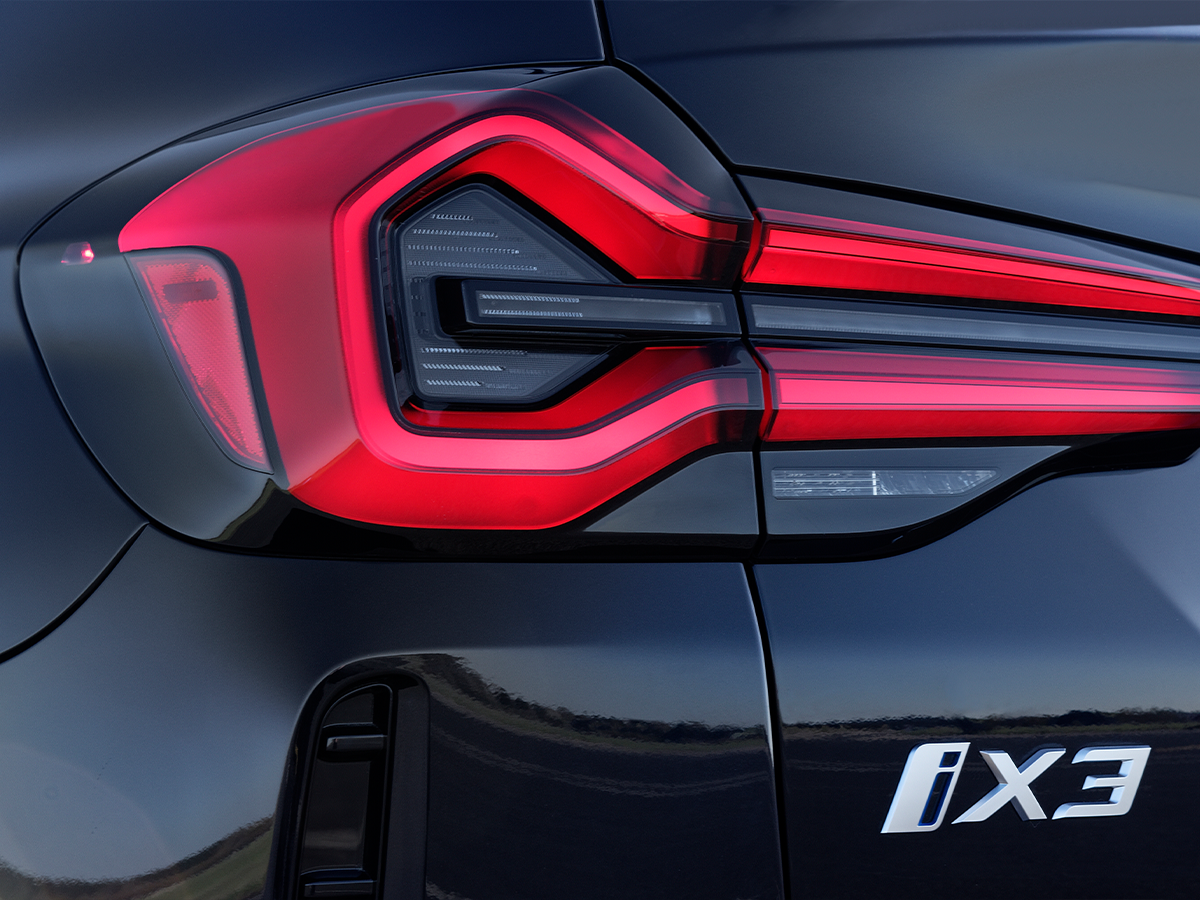 “BMW iX3 badging is everywhere, except when you open the door and find a normal X3 badge on the pillar”

After driving 1000km in a brand new Porsche GT3 the previous week, the contrast between vehicles couldn’t have been more stark. While they live at complete opposite ends of the spectrum in the car universe, we found hopping into either vehicle brought equal levels of satisfaction, albeit for completely different reasons.

Is the iX3 an appliance? Yes. But the experience of daily driving, commuting, grabbing coffee, or heading up to the local shops is one of the best we’ve had in a car, period. Effortless in everything it does, it’s relaxing, convenient, and enjoyable for its simplicity.

Starting with keyless entry, you hop straight into the cabin, press the start button (accompanied by a Hans Zimmer sound), flick the drive selector to ‘B’ for one-pedal operation and cruise away in complete silence. Wireless Carplay and Android Auto will connect automatically on the 12.3-inch widescreen display that features gesture control. It’s an enjoyable and seamless way to get around and the 16-speaker Harman/Kardon stereo is only matched by that found in the Jaguar F-Pace SVR.

The Numbers Back Up the Experience

We managed 400km of range in city conditions (450-459km WLTP) from the 74kWh battery, and with fuel prices going through the roof across the country you’ll save a bucket load at the bowser thanks to 5-years of free Chargefox charging thrown in with purchase.

Related: The New BMW Concept XM Looks Great from Behind, but We’re Not Sure About the Front. 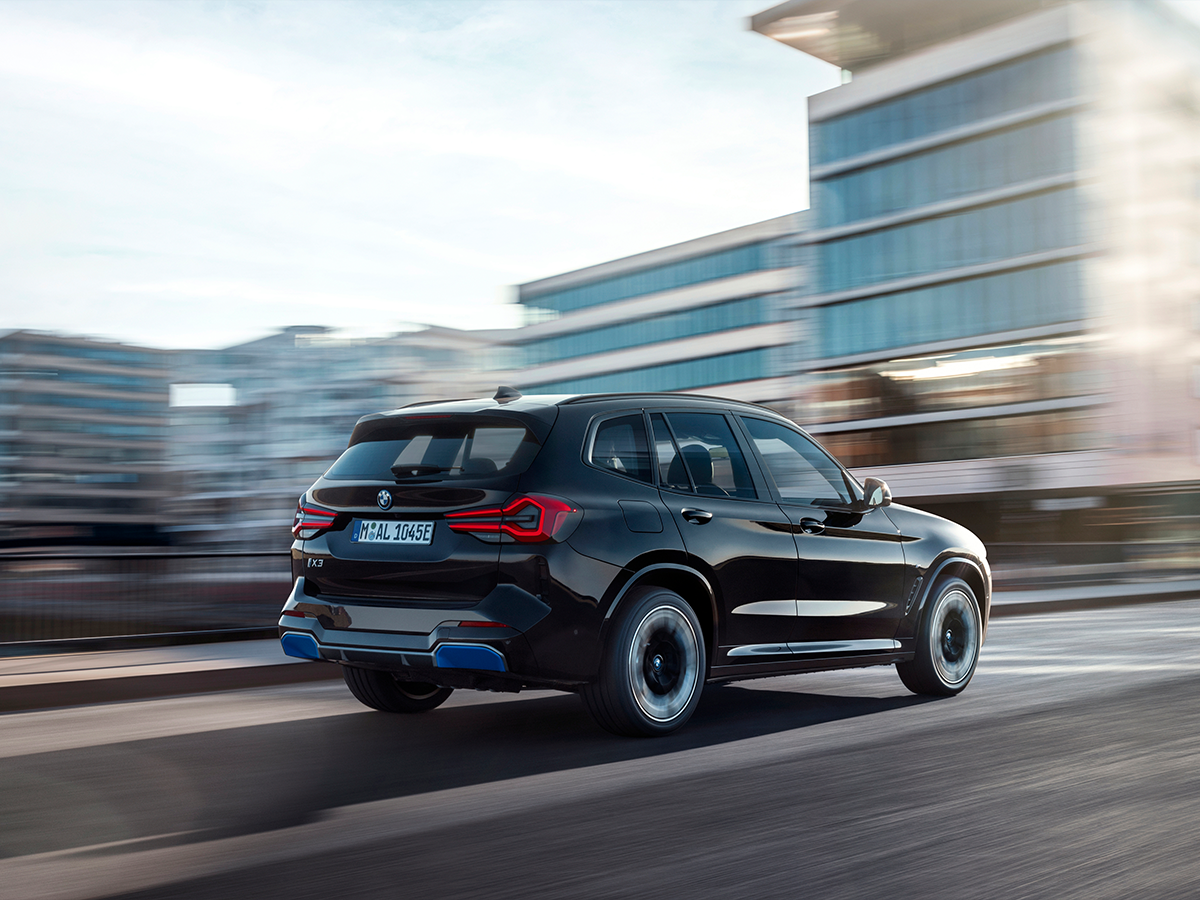 While bucket loads of power is an assumption when it comes to electric cars, the iX3 isn’t the fastest or most agile vehicle on paper. Headline figures of just 210kW and 400Nm to the rear wheels hardly jump off the page – let alone the 0-100km/h sprint of 6.8 seconds – but the rolling 80–120km/h figure of 4.1-seconds is more than quick enough for everyday driving.

Our favourite feature of the iX3 is the one-pedal driving mode. You can still move around like a normal car if left in ‘D’ – still has the same familiar pedals, steering wheels, and drive selector – but we highly recommend taking advantage of the one-pedal life by throwing it in ‘B’ mode if only for the regenerative braking range advantage. 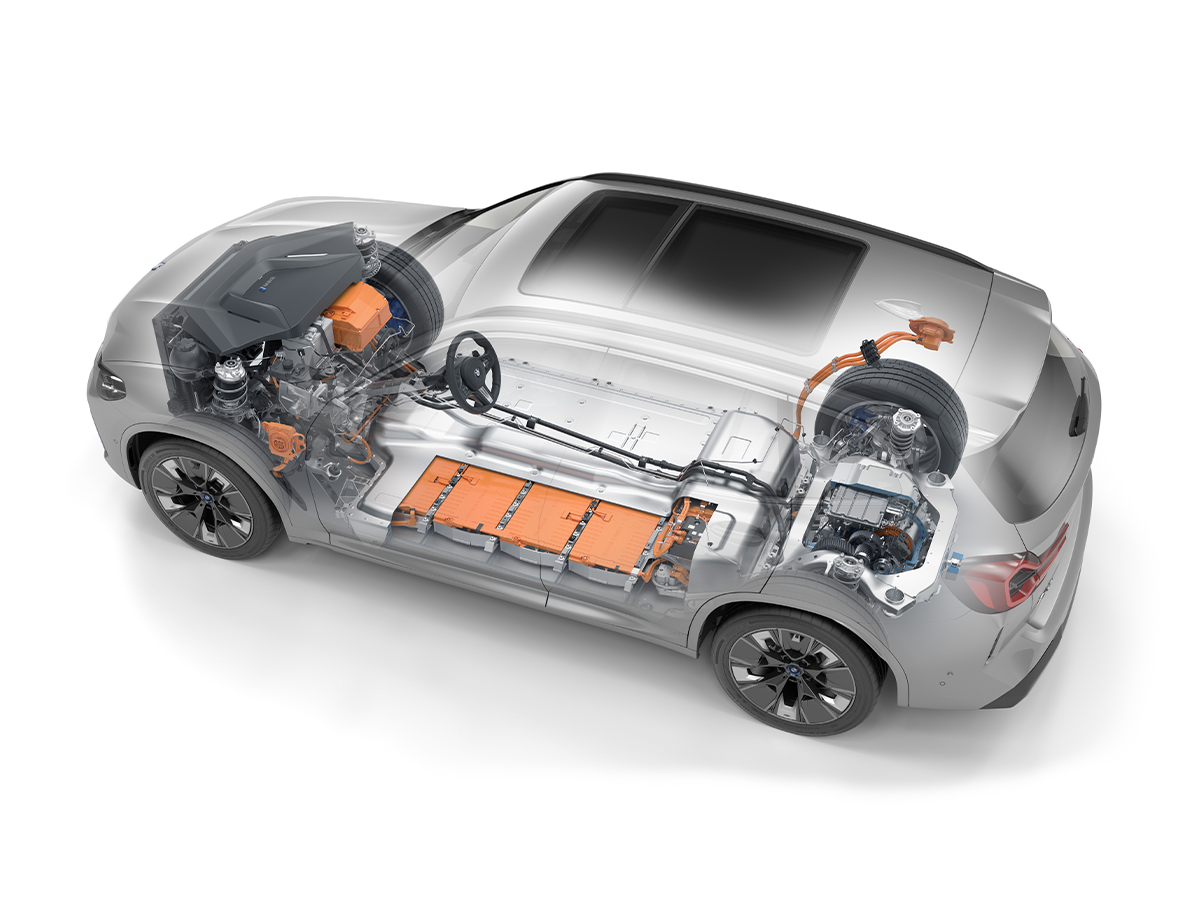 “The iX3 is based on the same BMW-engineered CLAR platform as other petrol, diesel and plug-in hybrid versions”

In this application, the car uses sensors on the front to decrease or increase the strength of the regenerative braking as you approach an intersection or car in front. On some occasions it won’t come to a complete stop, however, once stopped it will hold itself on the brake so you can fully relax. You’ll never look at normal driving the same again and even if you’re not directly cross-shopping your X3 it’s a must-try at the dealer.

Tipping the scales at plus-500kg over the standard X3 it’s safe to say you can feel every ounce of the 2,255 kg kerb weight. Most noticeable when diving into a corner and weight transferring the vehicle left to right it doesn’t have a direct effect on driver input as the steering remains well balanced, however, reminds you of the sheer mass. Ride quality isn’t any better or worse because of the weight and other BMW’s such as the M440i we drove ride far better around the city. That’s not to say the iX3 isn’t up to ‘BMW’ standards, but the Porsche Taycan sets such a precedent for the way a European badged EV should ride it’s hard not to compare.

Related: Truly, the BMW i3s Was a Car Way Ahead of its Time 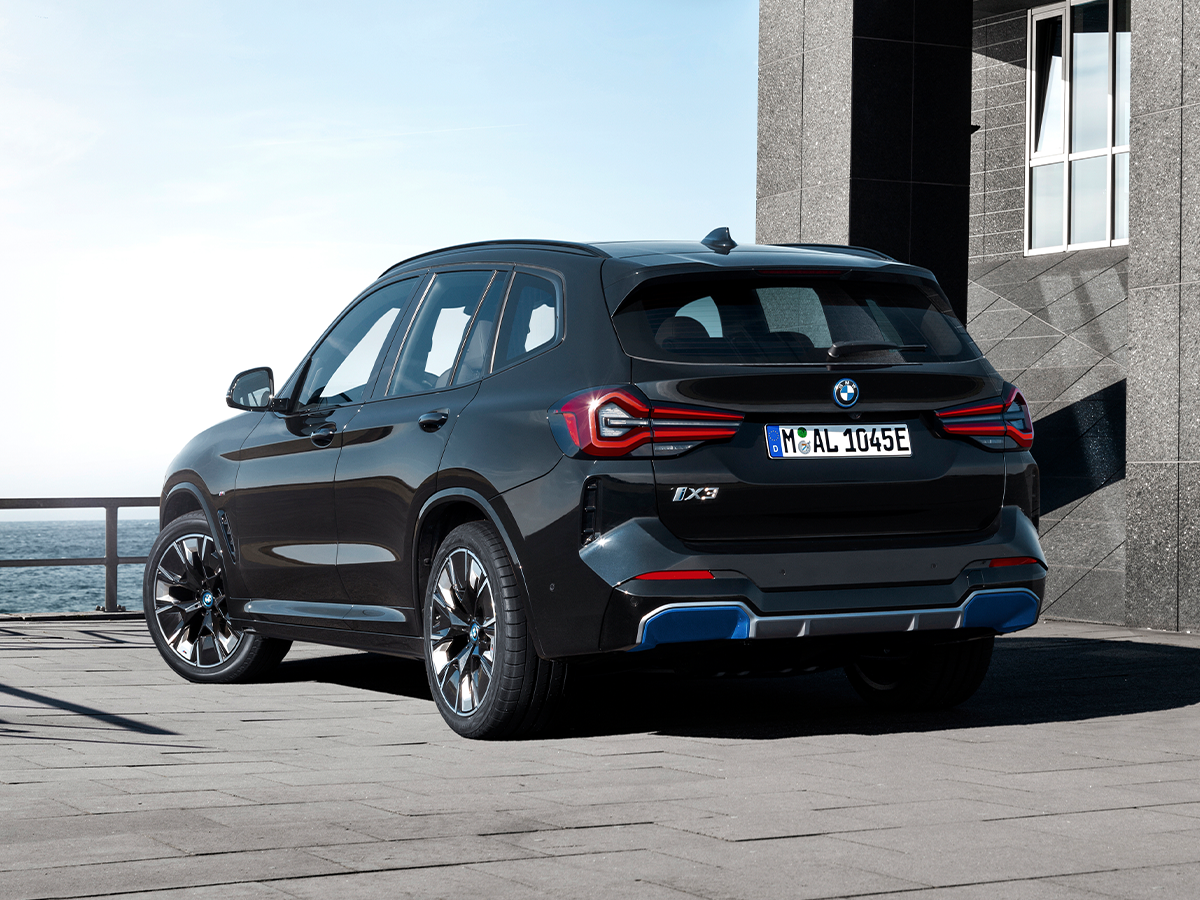 Should You Buy the BMW iX3?

The Jaguar I-Pace ($$142,580 AUD) is the only true competitor to the BMW iX3 on the Australian market at this point, however, that model is due for an update in the next 12-months. Looking up the scale and you’ll find the Audi e-Tron, Mercedes EQC, and flagship BMW iX for $20,000 AUD more. In reality, the iX3 is best aimed at standard X3 buyers who want to make the jump to an EV and we highly recommend you do so if it remains in your budget.

There are two unlimited-kilometre service packages available for the iX3. 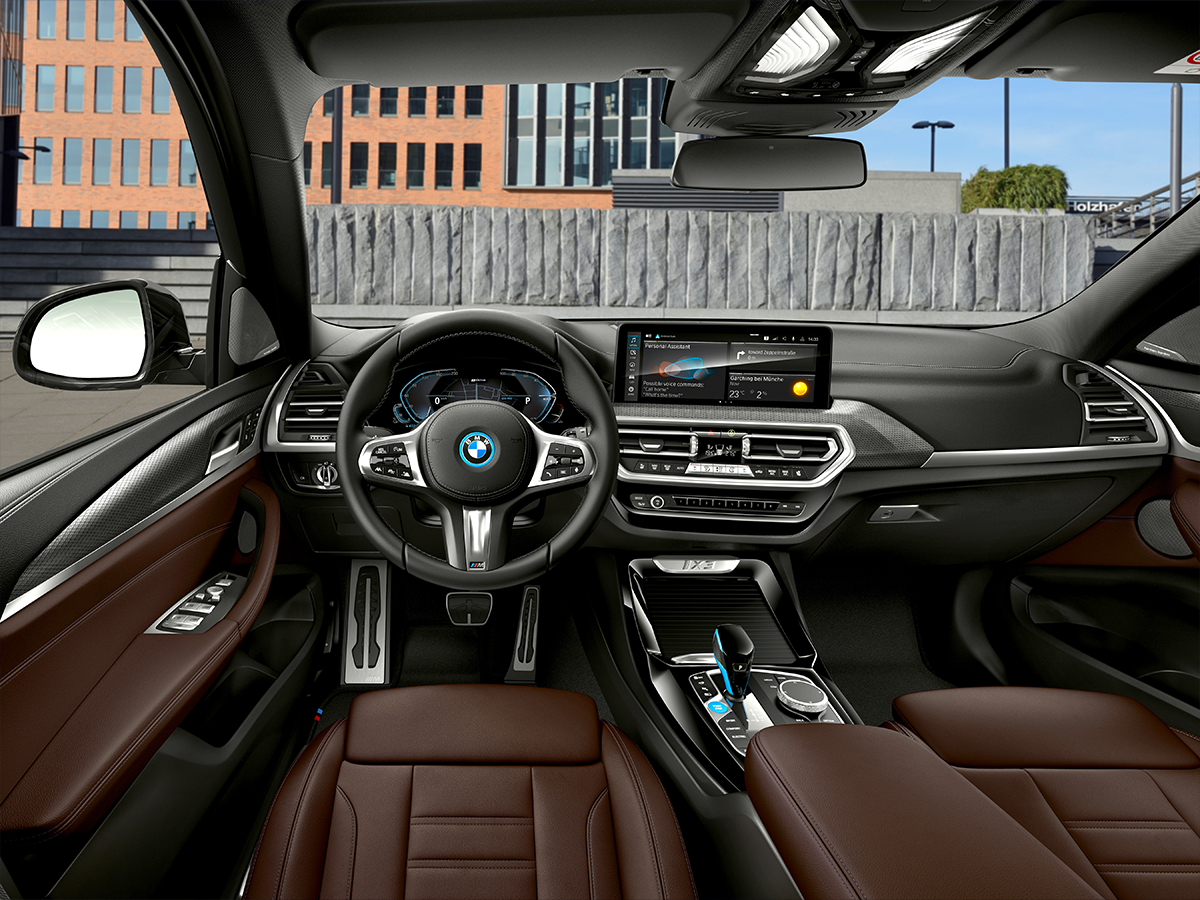 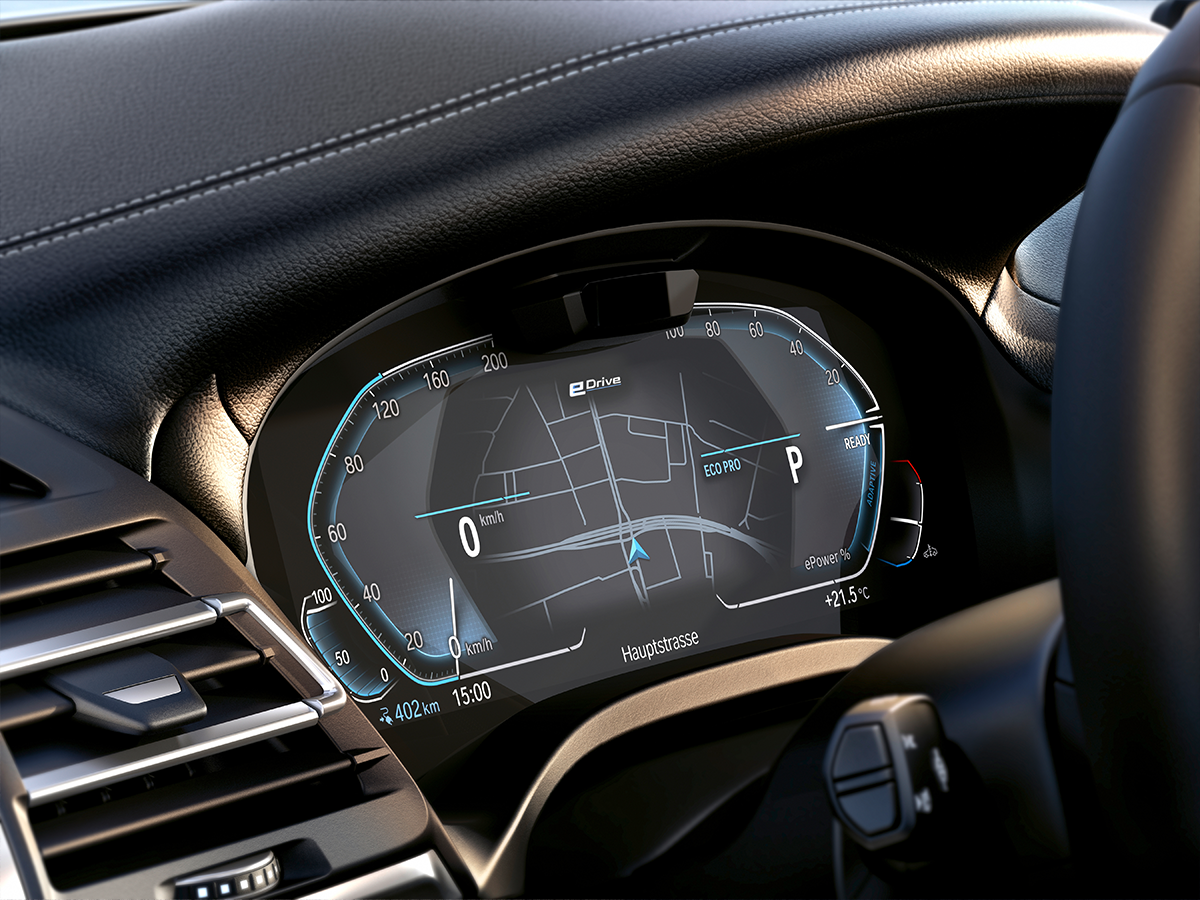 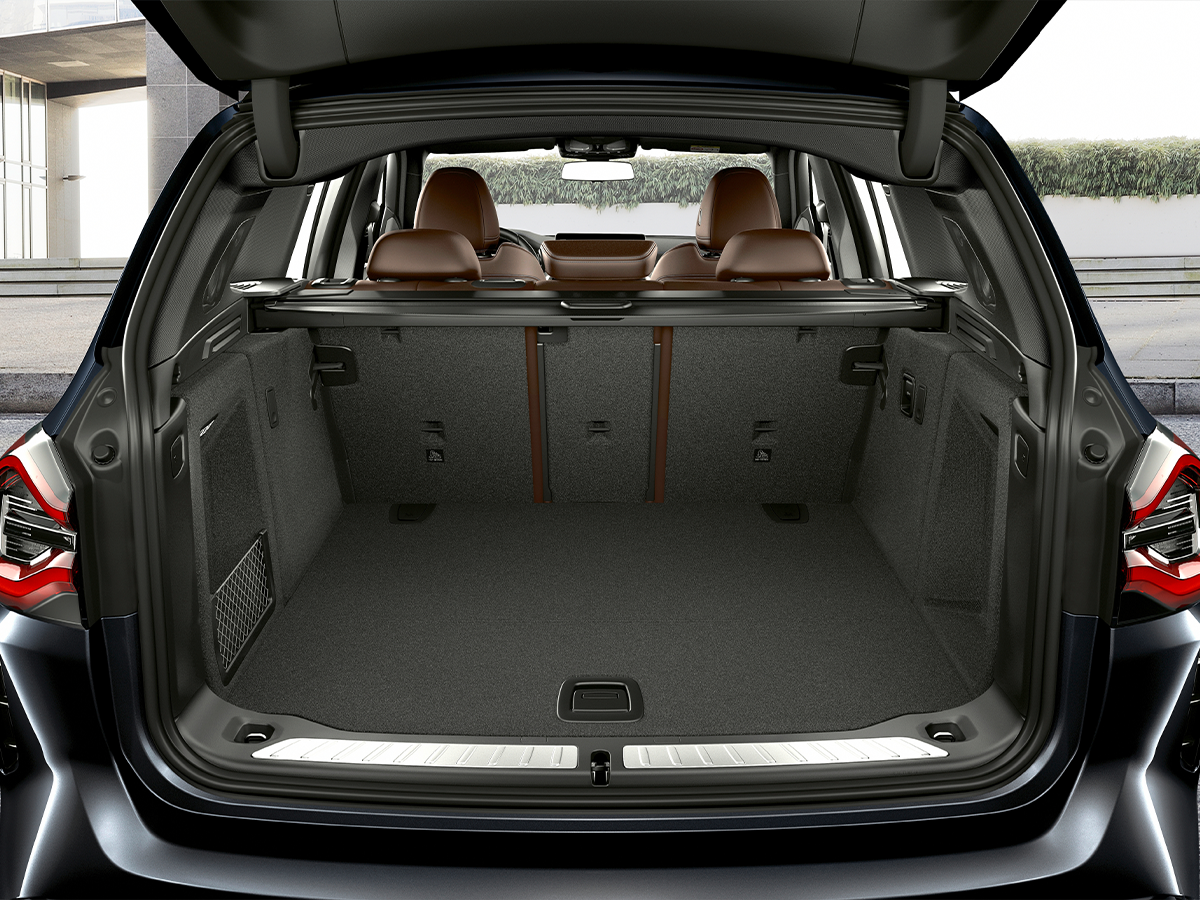 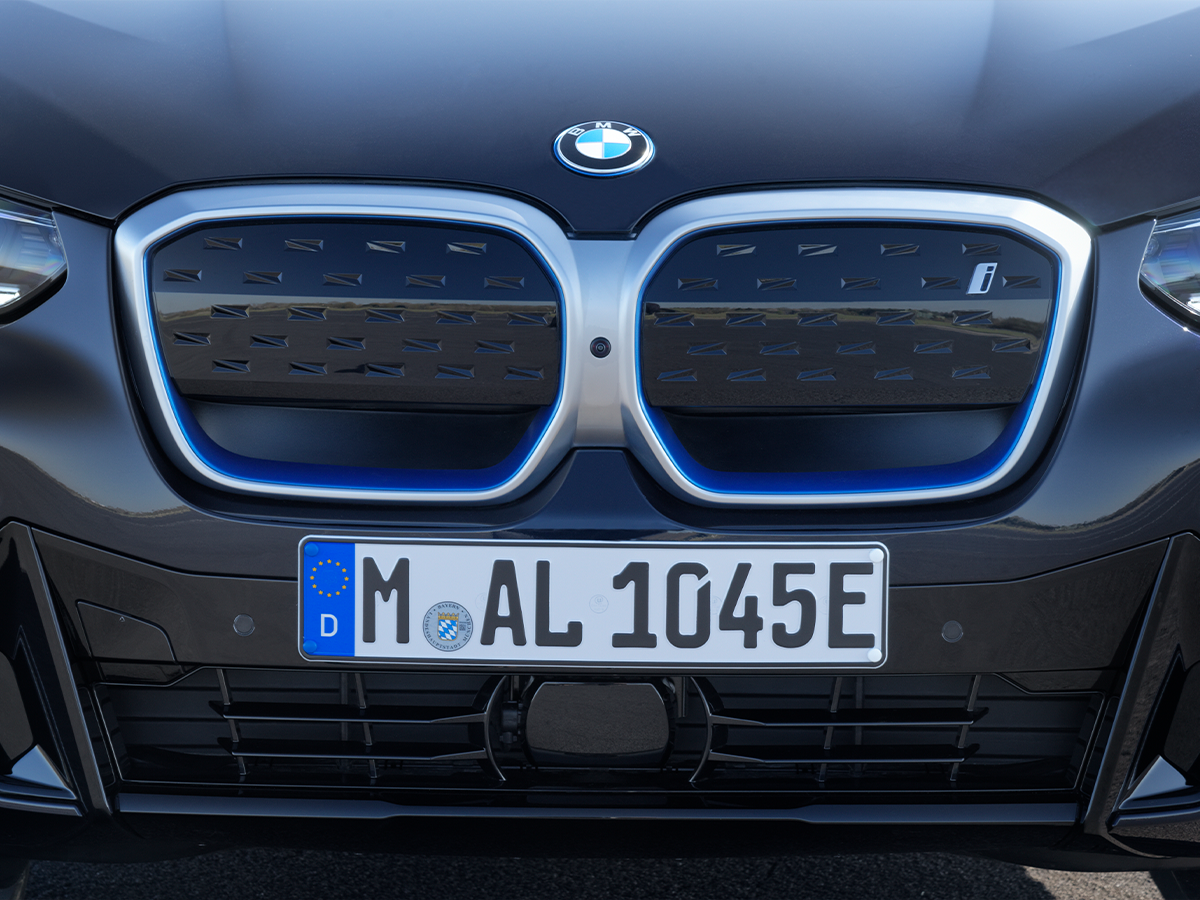 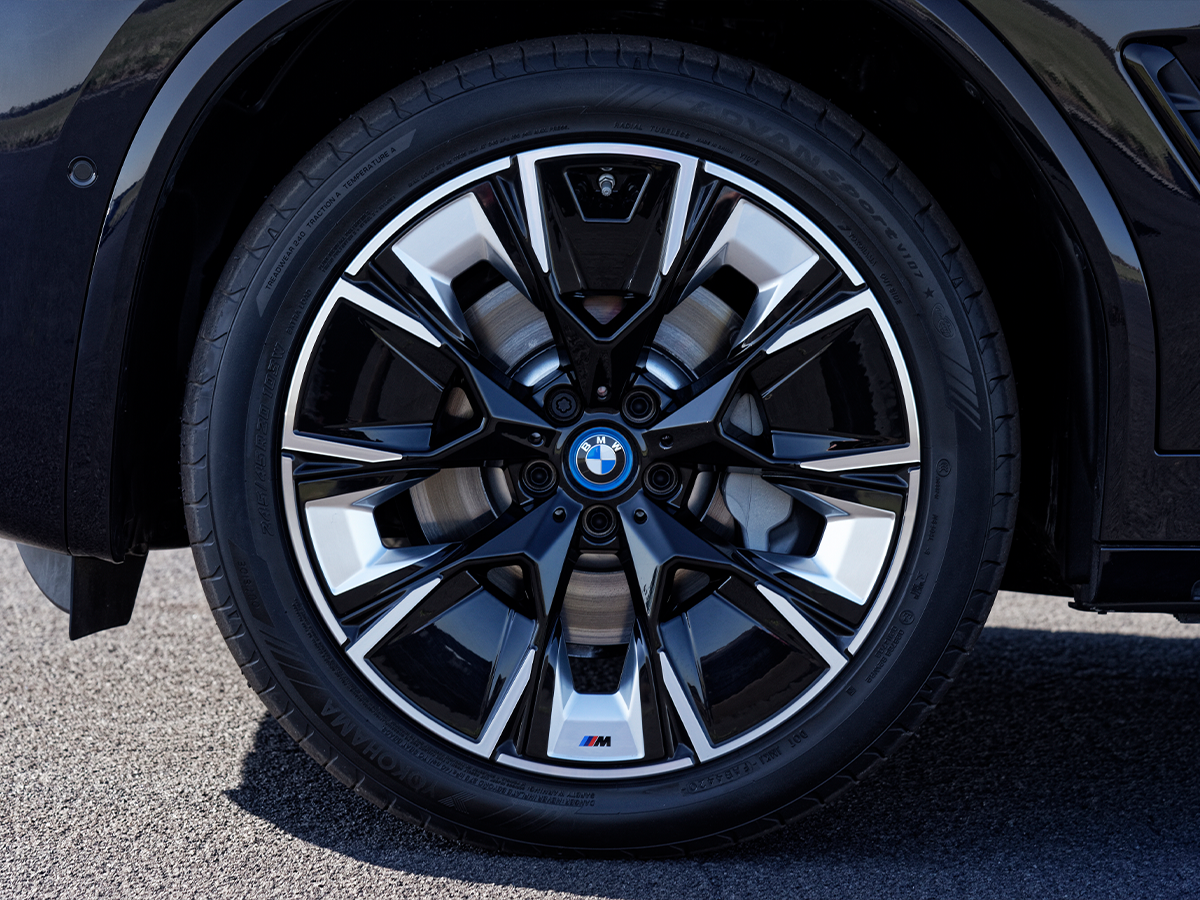 You’ll also like:
16 Best Cars of the Year 2021: Man of Many’s Favourite Drives
200-Hours of Time Was Put Into Designing BMW’s Latest Art Car
BMW X4 xDrive30i Review: Just How Sporty is it?