Remember the Audi A2? The aluminium dipped baby Audi was a design masterpiece but its sky-high price tag and design did not find favour with the conservative palates of the hatchback buying audience. Yet, it is still remembered as one of the greats due to its construction, economy and function. The same can be said for the BMW i3 which rocked the small car scene when it was first shown in 2011 alongside the i8. Much like the i8, the i3s will have its final days within a few months time, according to recent revelations from the German automaker. In an interview with Autocar, a BMW UK spokesman explained that BMW’s expanding EV range had put an end to the i3’s viability.

“By the end of this year the BMW Group will have six BEV models on the market, with that number growing to 13 in 2023,” the spokesperson said. “Today’s customers wanting a fully-electric city car perfectly tailored for urban driving or a compact but spacious vehicle for an active lifestyle will be perfectly served by the Mini Electric or the upcoming BMW iX1. These cars will attract even more people to fully-electric driving. Therefore, after a decade of setting the standard in its class and leading the way for today’s generation of electric cars, the decision has been taken to discontinue BMW i3 production from summer 2022.” 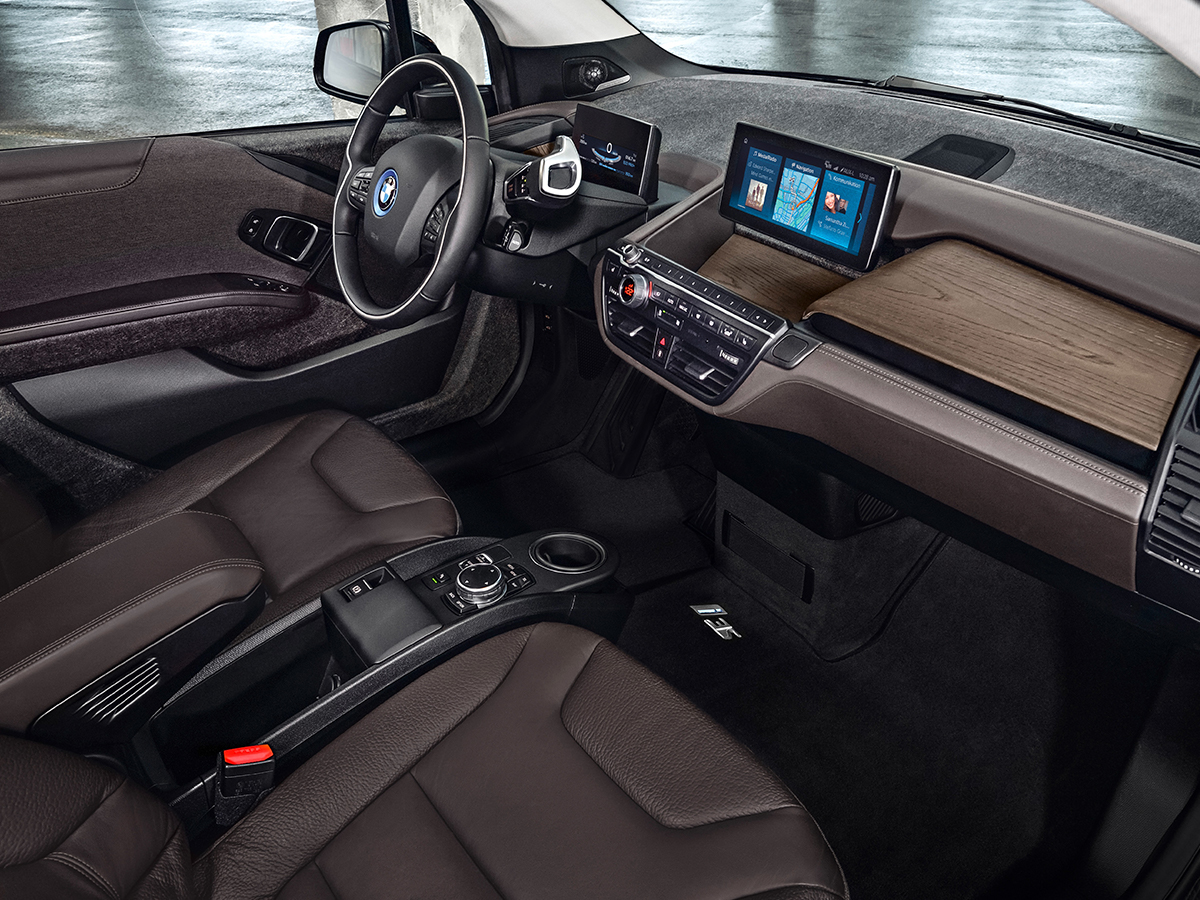 While its tenure in the EV game might be coming to an end, a short drive in the BMW i3s shows what a forward-thinking car this still is. The i3s admittedly is a vastly better car from the earlier i3 in terms of range or performance but why did it never catch on with buying public?

The last bit is partially untrue since it did do decent numbers in Europe and also in its initial years while the later i3s version also managed to bolster sales a bit. But it came at a time when the world was still grappling with an idea of what a small premium EV can be. Like Audi with the A2, the i3 came before its time and was a futuristic design that took some effort for people to warm-up to. 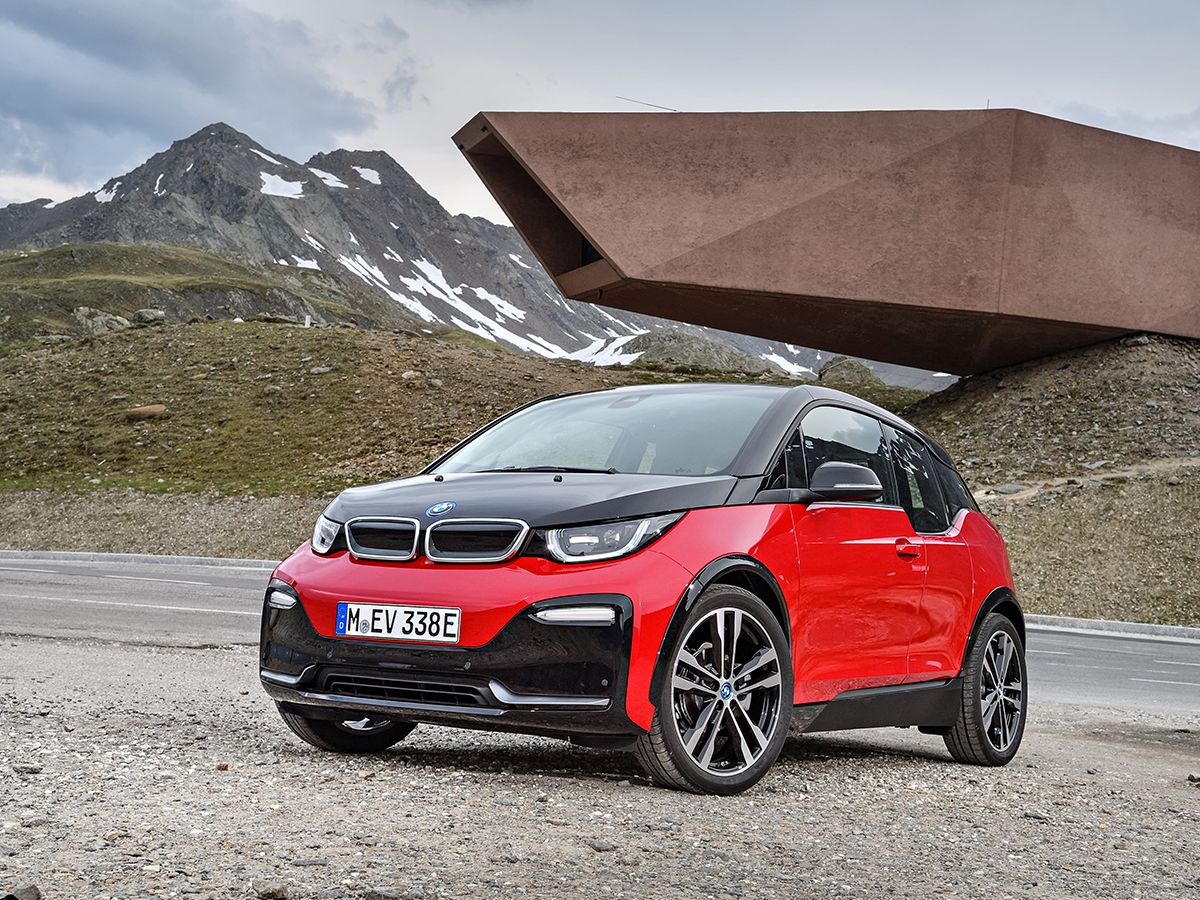 It was a great mission statement and BMW dipping into the world of mass-market EVs before pretty much anyone else, but the i3 was never ‘mass market’ in the first place. Like the A2 with its aluminium spaceframe, the i3 had even more exotic carbon-fibre underpinnings along with a radical interior design philosophy. Driving one today still makes it more of a small UFO with the comically large wheels and the compact proportions.

It is a futuristic car and the hugely spacious interior (with rear-hinged doors no less!) along with its sustainable design philosophy points to the clever thinking behind this car. In fact, the latest iX does borrow a lot from the i3 here and both do share a similarity in terms of the basic cabin design. To drive, the i3s is as unique as it gets within its compact footprint and head-turning looks while its somewhat low range indicating the EV tech was still in its nascent stage when the i3 was first launched.

Overall, the BMW i3 did end up serving as a fantastic halo car for the ‘i brand’ in a way the flawed i8 never did. The i3 would be eventually replaced by the electric X1 SUV and the electric Mini Cooper but we still pine for forward-thinking cars like the i3, if only to show how interesting cars can get in being much more than market research induced mediocrity.