We were lucky enough to drive the Porsche 911 GT3 on the track at Sydney Motorsport Park earlier this year and were amazed by the motorsport theatre produced from a car that could also be used as a grocery getter. Taking that point a little too literally, we drove the 992 GT3 straight off the racetrack and onto the street, racking up 1000km of street driving in just 4 days.

Those 4 days left a lasting memory in our minds, but one thing was certain, you couldn’t use the GT3 every single day in Clubsport specification.

Knowing the 992 generation GT3 was as focused a car as we’d ever driven, what on earth was in store for the GT3 RS? Well, Porsche has just lifted the lid on its radical ‘cup car with numberplates’ and it’s more intense than we could’ve imagined. We’re breaking down everything you need to know about the 2023 Porsche 911 GT3 RS down below. 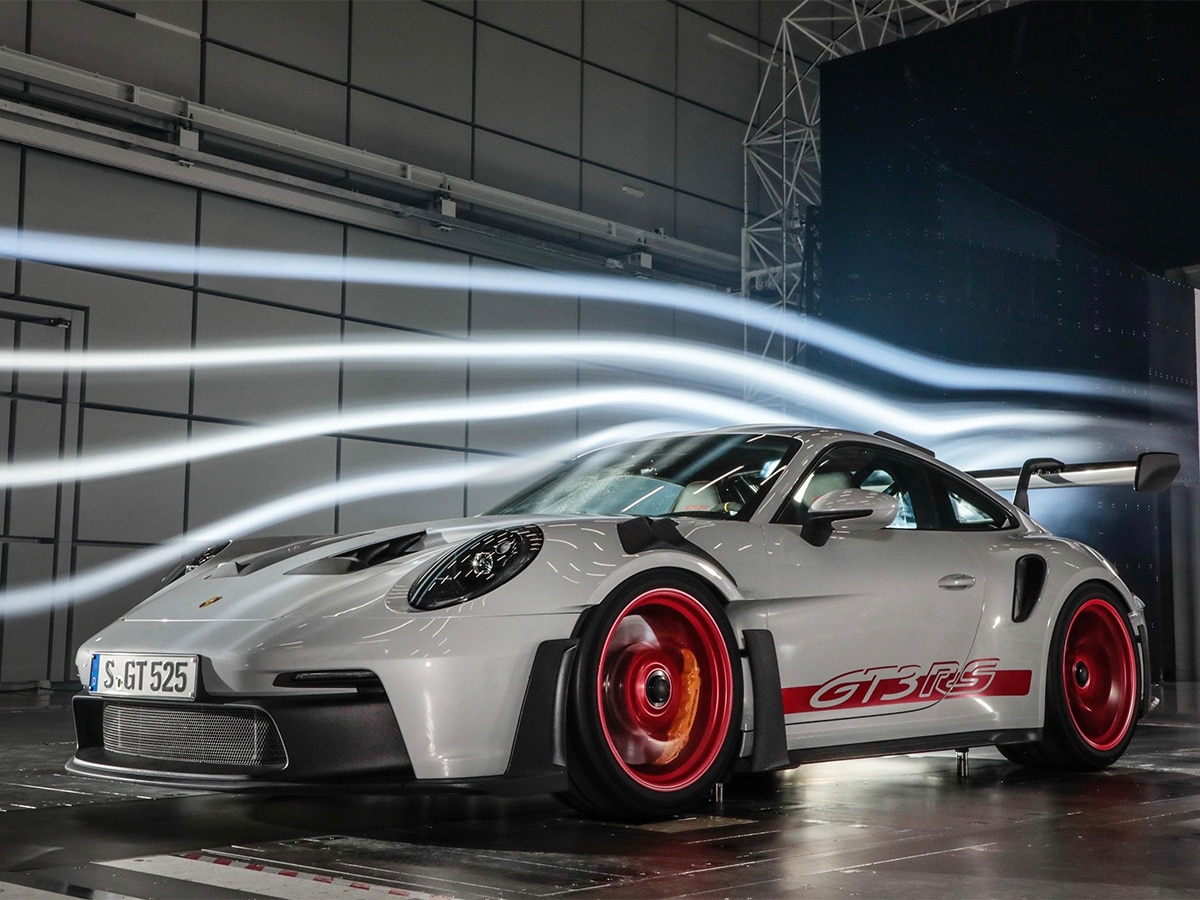 It’s Built Around a Radiator, Yep.

Having an engine mounted where the boot usually goes is what makes a Porsche a Porsche, but it’s not the most convenient in terms of packaging. To combat this issue, most 911 models use a combination of three radiators around the car, but for the new GT3 RS, the engineers had space for just one.

All that silly (actually very smart) aero tends to get in the way. The result is a large centre radiator angled in the car’s nose and positioned where the luggage compartment is typically located.

Three Times the Amount of Downforce

We always thought the ducktail wing on the 2022 911 GT3 looked a little much for a car with numberplates, however, the Porsche engineers have doubled down on the size of the wing in a plan to triple the downforce of the new 911 GT3 RS.

In combination with a number of other aerodynamic measures, the wing provides 409 kg of total downforce at 200 km/h on the track. A number that is twice that of the previous generation GT3 RS and three times that of the 992 GT3. The total downforce is 860kg, which is 60kg more than a McLaren Senna which is a supercar with an equally ridiculous wing.

The upper edge of the rear wing is actually higher than the car’s roof, and it features a fully functional DRS that flattens during straights and is activated during emergency braking at high speeds.

There are also a number of aerodynamic adjustments and additions made to the RS, including.

Openings in the rear side panel are used exclusively to improve aerodynamics and not to draw in ‘process air’. While the rear wheel arches feature an intake and a sideblade for optimised airflow. The rear diffuser is the same one used on the standard GT3 but has been slightly adapted. The overall track width is 29mm wider than the 992 GT3 and is achieved through the double-wishbone front axle. 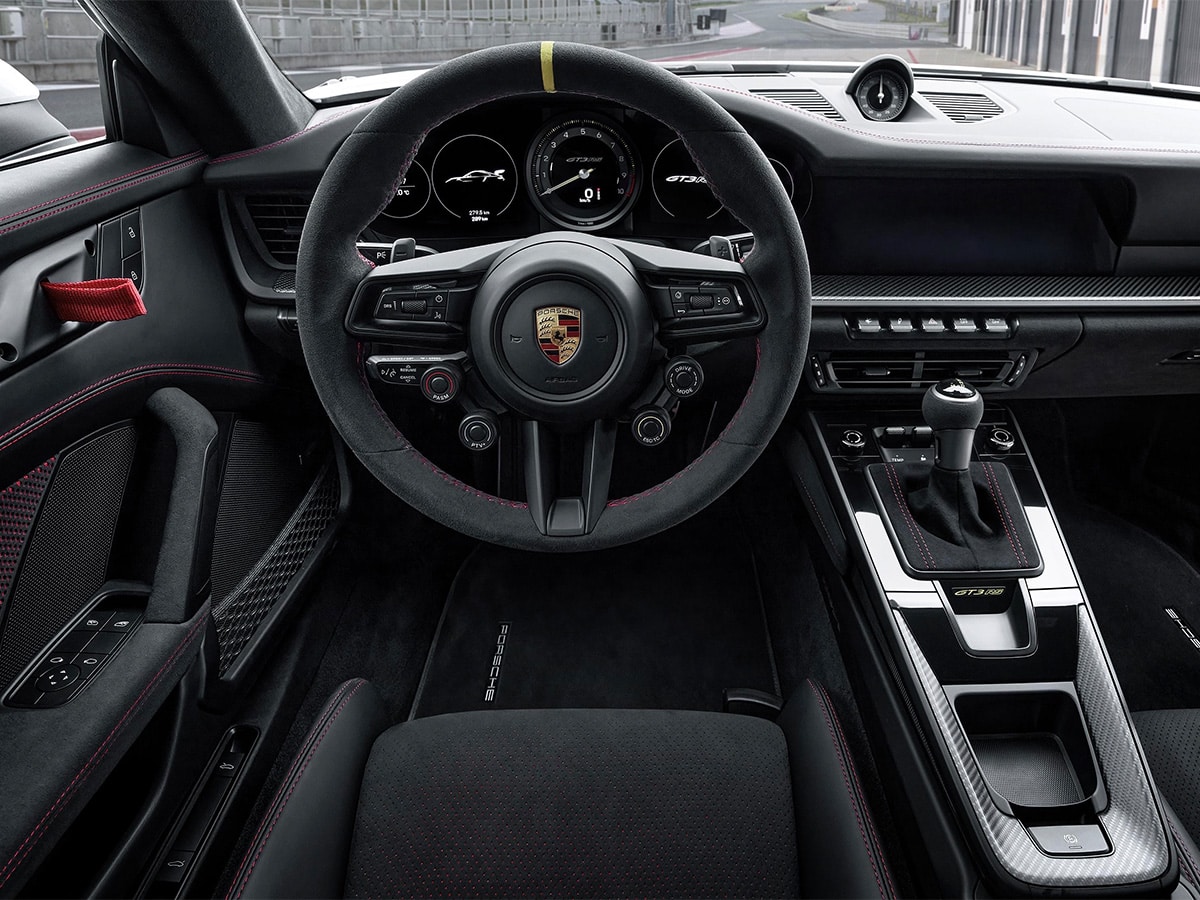 While most modern Porsches include three driving modes – Normal, Sport and Track – through the steering wheel, the GT3 RS goes a few steps further. This includes rebound and compression damping settings of the front and rear axles that can be adjusted separately and in several stages, and an adjustable rear differential controlled via. a rotary dial on the steering wheel. There’s also a button for DRS.

How does Porsche improve on one of the best naturally aspirated engines ever put inside a road car? They tickle a few more HPs out of the 4.0-litre engine, resulting in 386 kW (525 PS) thanks to new camshafts and cam profiles. The intake system has been revised with a single-throttle system and rigid valve drives derived from motorsport.

There were rumours a bored and stroked 4.2 litre flat-6 was on the way for the RS, but it looks like that might be reserved for the 992.2. We’ll wait and see.

Like the McLaren 765LT, the new Porsche GT3 RS takes advantage of lower gear ratios inside the same seven-speed Porsche Doppelkupplung (PDK) transmission of the standard GT3. Acceleration times are therefore reduced, now reaching 0-100km/h in just 3.2 seconds (down from 3.4 seconds in the GT3) and going on to a top speed of 296 km/h in seventh gear. 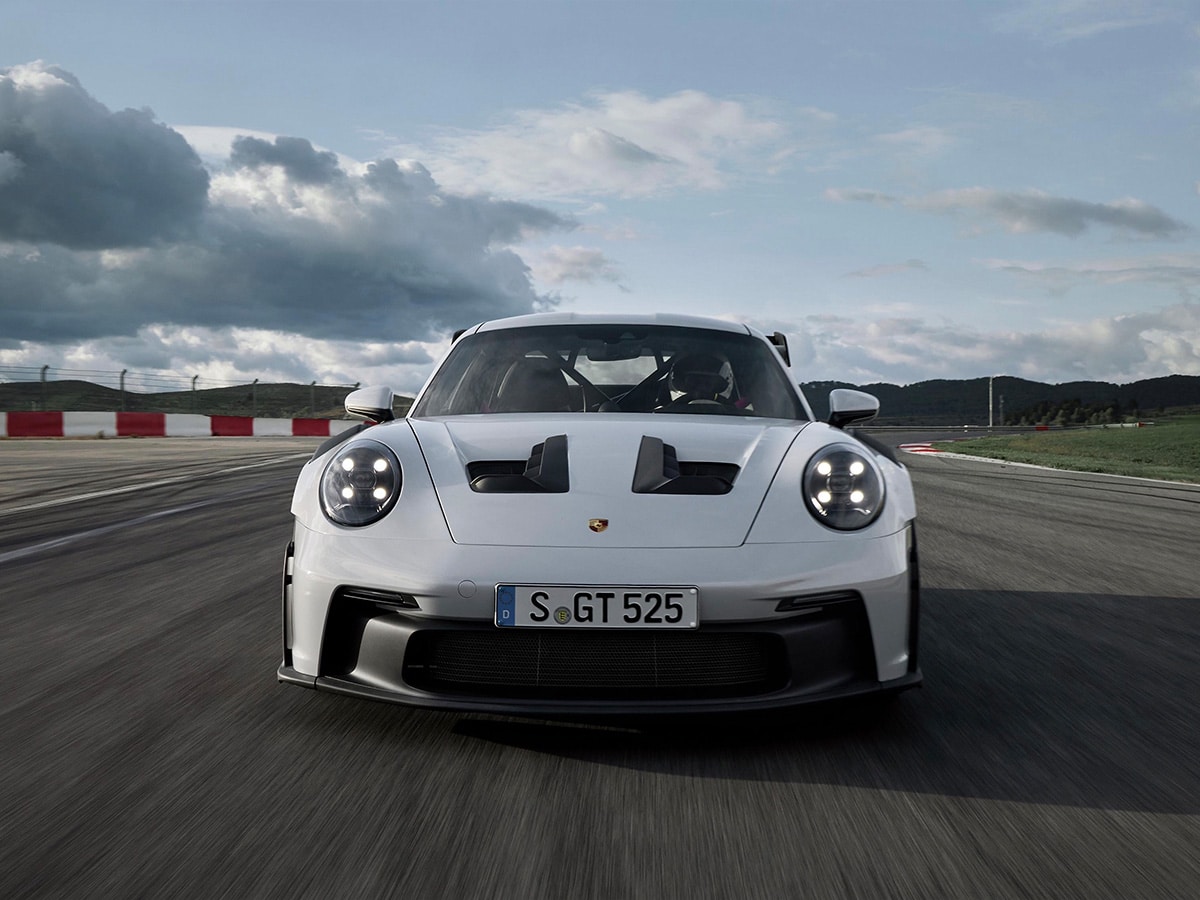 Two brake options will be available on the new Porsche GT3 RS. The first of which is the Aluminium monobloc fixed-calliper brakes with six pistons each and brake discs with a diameter of 408 mm are used on the front axle. These feature a piston and disc that is 2mm wider and thicker than the standard GT3. The rear brakes are kept the same as the current GT3, measuring in at 380-mm discs and four-piston fixed-callipers.

The second choice are Porsche Ceramic Composite Brake (PCCB) available if track work is your focus (it should be) in the form of 410-mm discs on the front axle and 390-mm discs on the rear axle.

Of course, the new GT3 RS is lathered in Carbon Fibre exterior components. As a result, the 911 GT3 RS weighs in at just 1,450 kg (kerb weight according to the Deutsches Institut für Normung/DIN) despite many larger components such as active aero wings, splitters, and ducts.

The interior receives a similar treatment with carbon fibre seats, but if that’s not enough, you can option a Carbon Roll Cage. Yep.

How Crazy Are the Options?

We jumped into the Porsche Configurator for some fun and maxed out every option, including;

The total price for equipment totalled out to be $195,740 AUD. And the final drive-away price for our maxed out 2023 Porsche GT3 RS with every single option box ticked? A whopping $746,472. Which is somehow still cheaper than two out of three 991 Porsche GT2 RS’s available on Carsales right now.

A bare-bones 2023 GTS RS would cost us $540,932 AUD drive-away with all associated costs included but prices can vary from state to state. 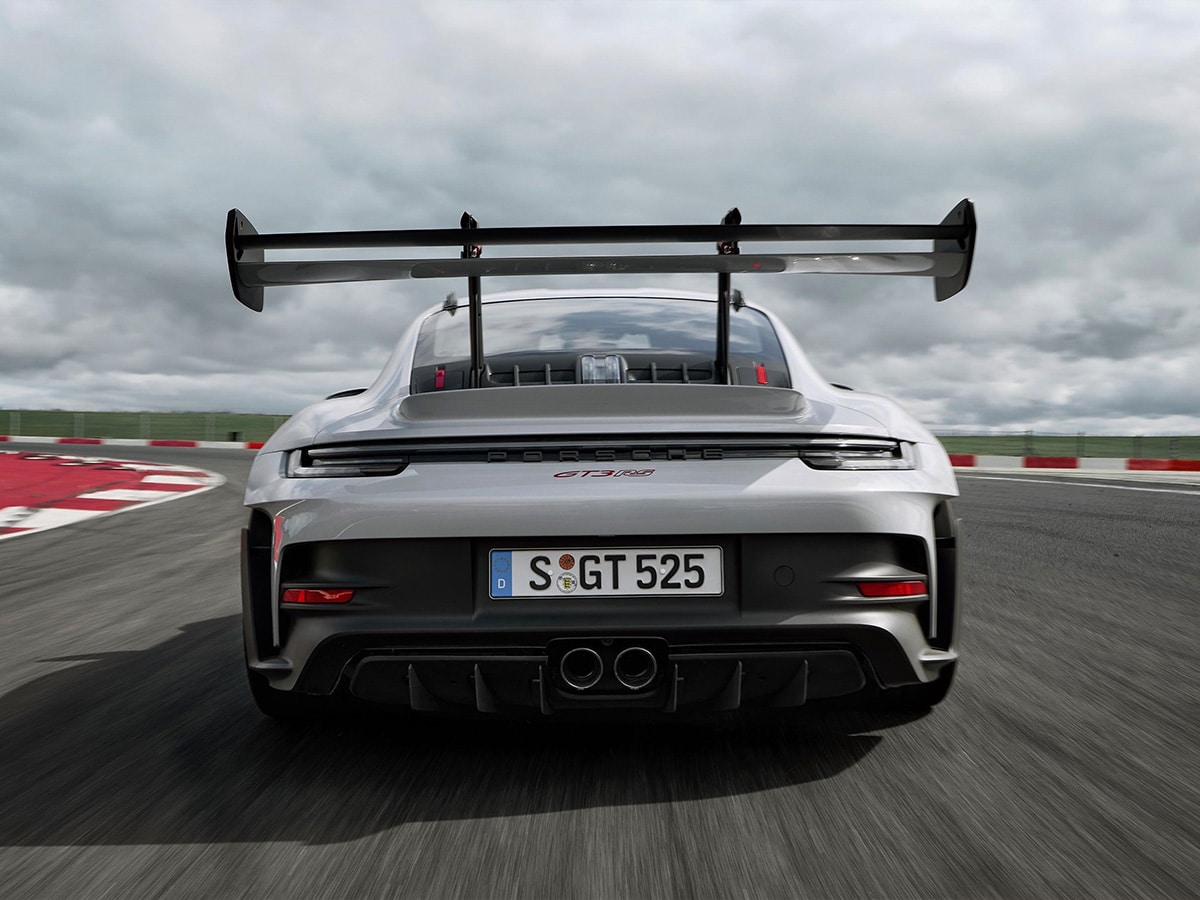 What are the Option Packs?

The clubsport package returns to the Porsche GT3 RS model and is a ‘no cost option’ that includes.

If that’s not bonkers enough, the Weissach Package ($76,420) is also available and this adds.

For more information on the 2023 Porsche GT3 RS check out the link below. 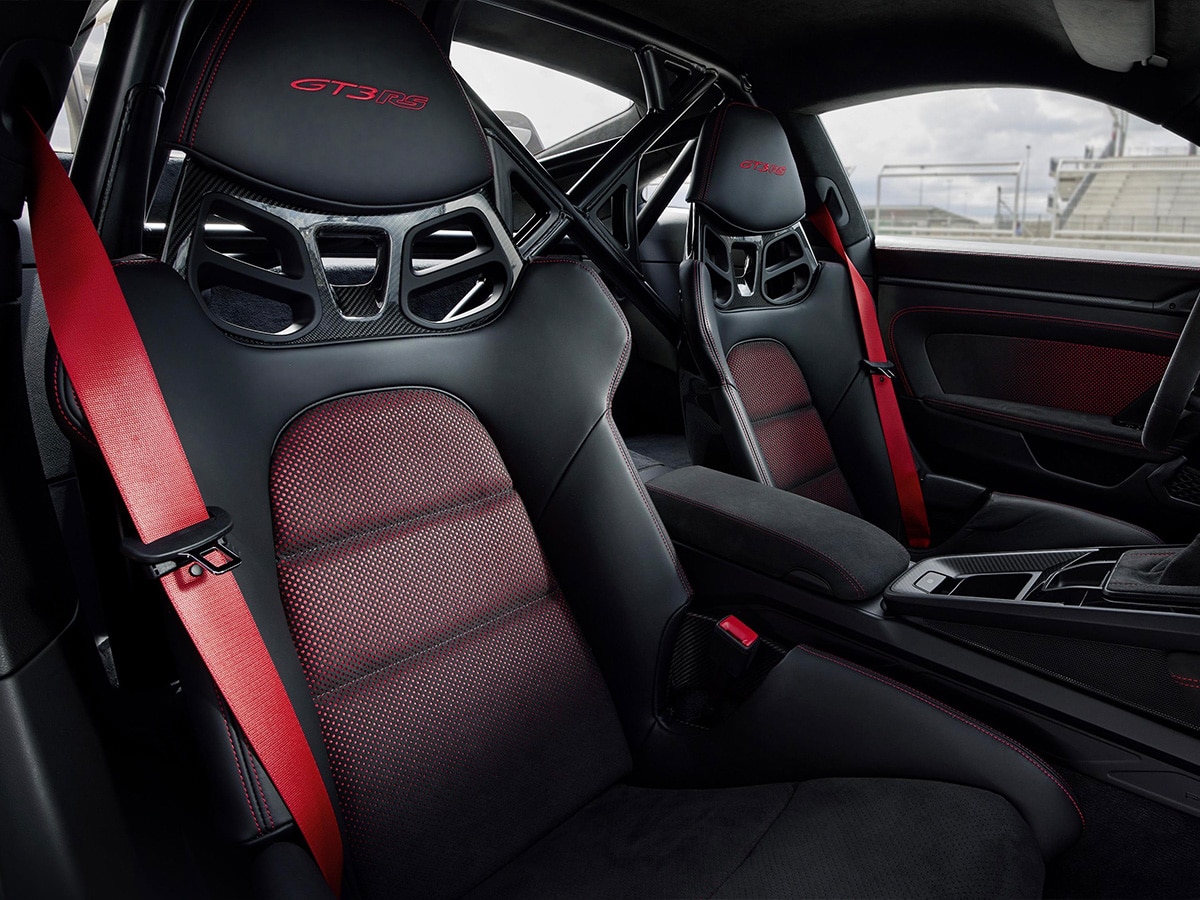 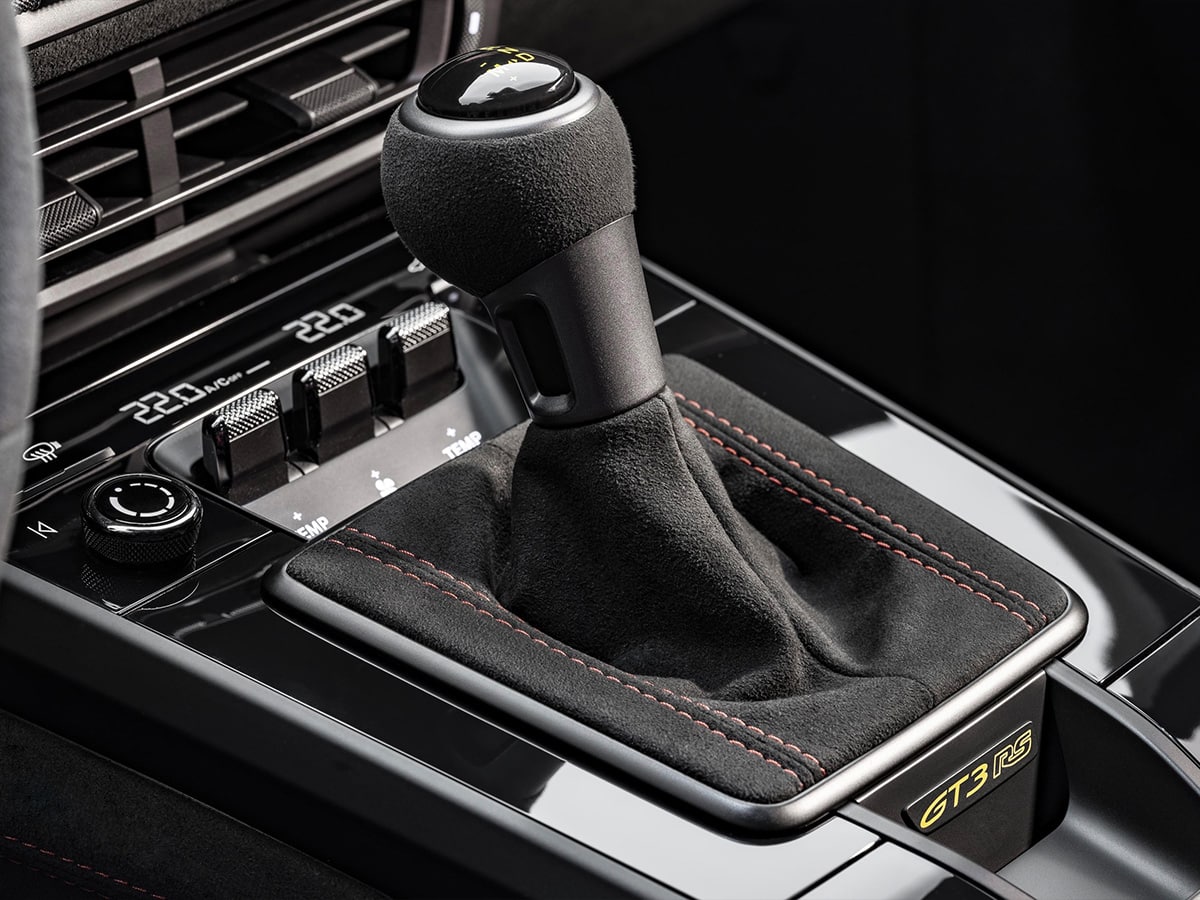 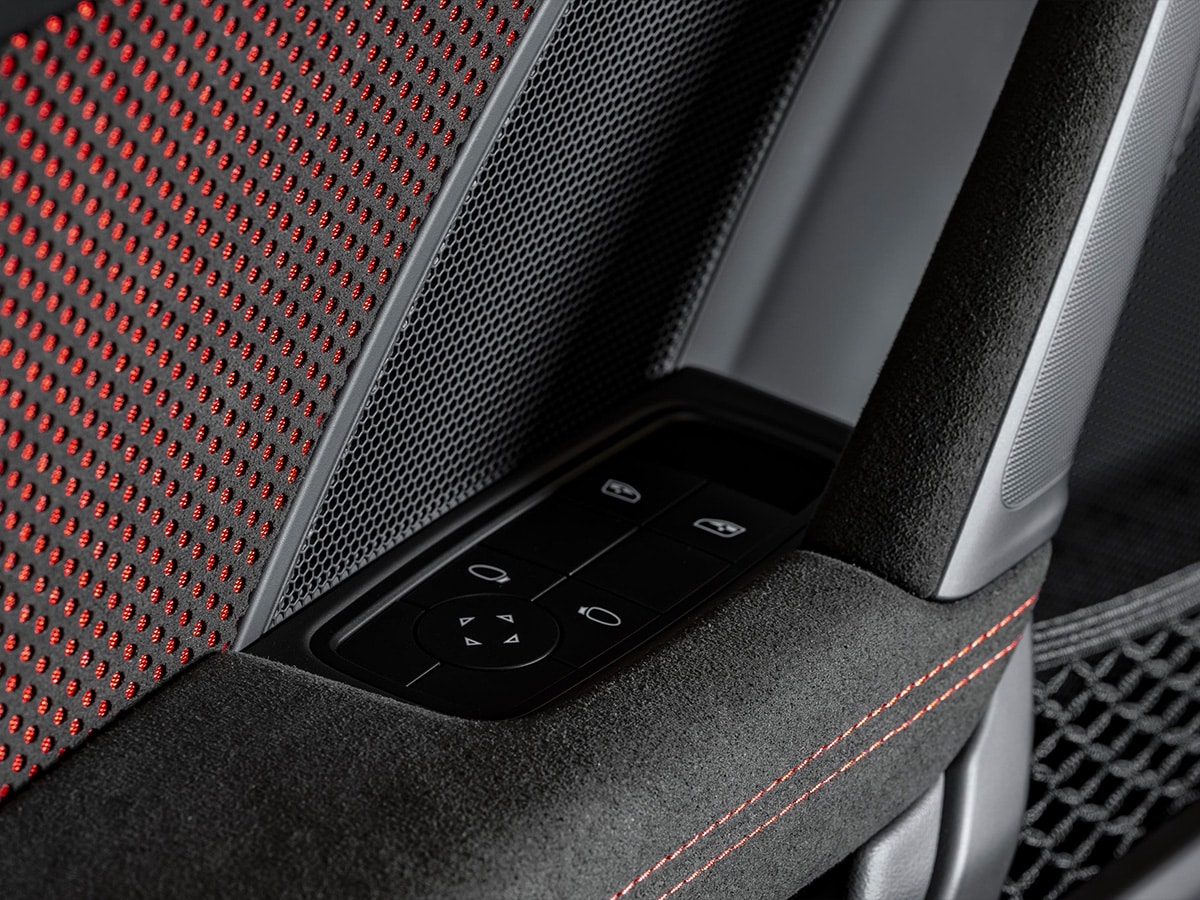 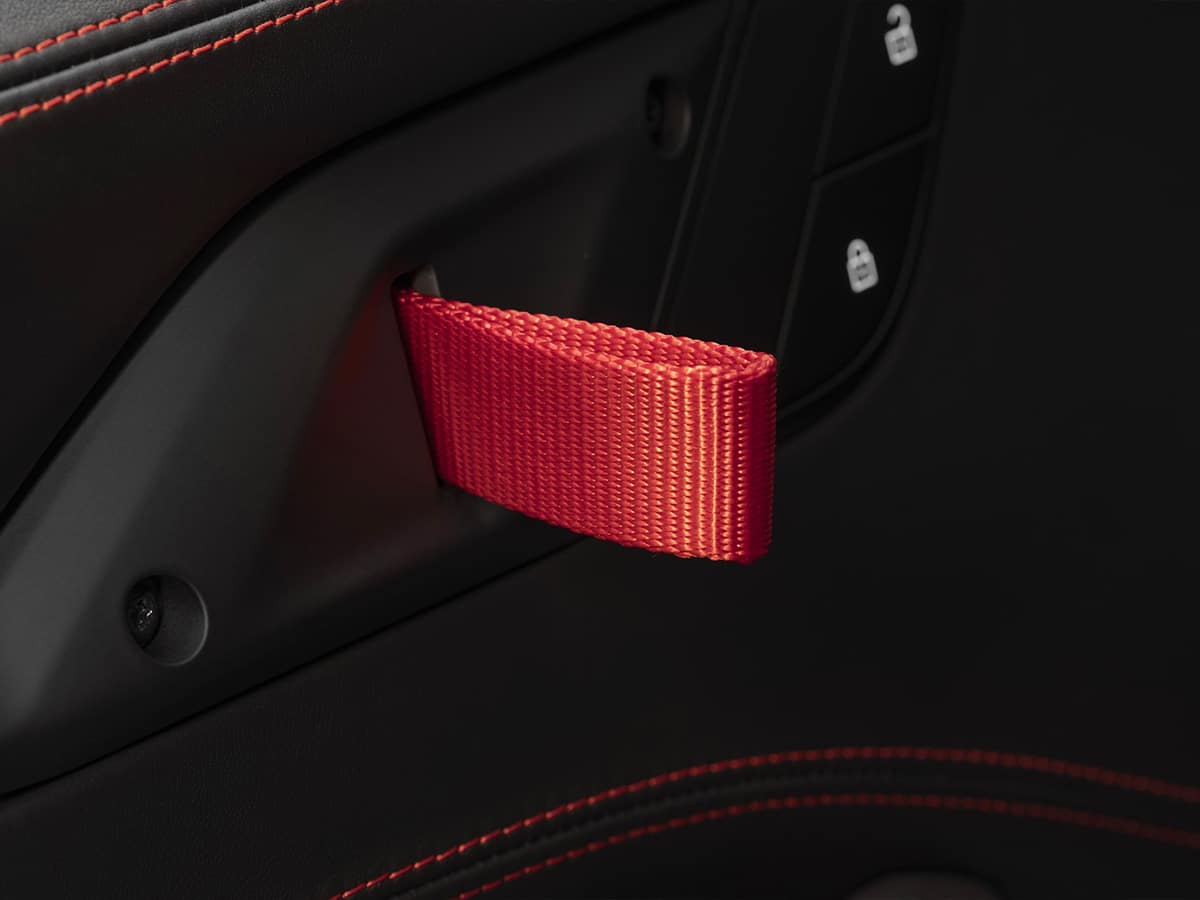 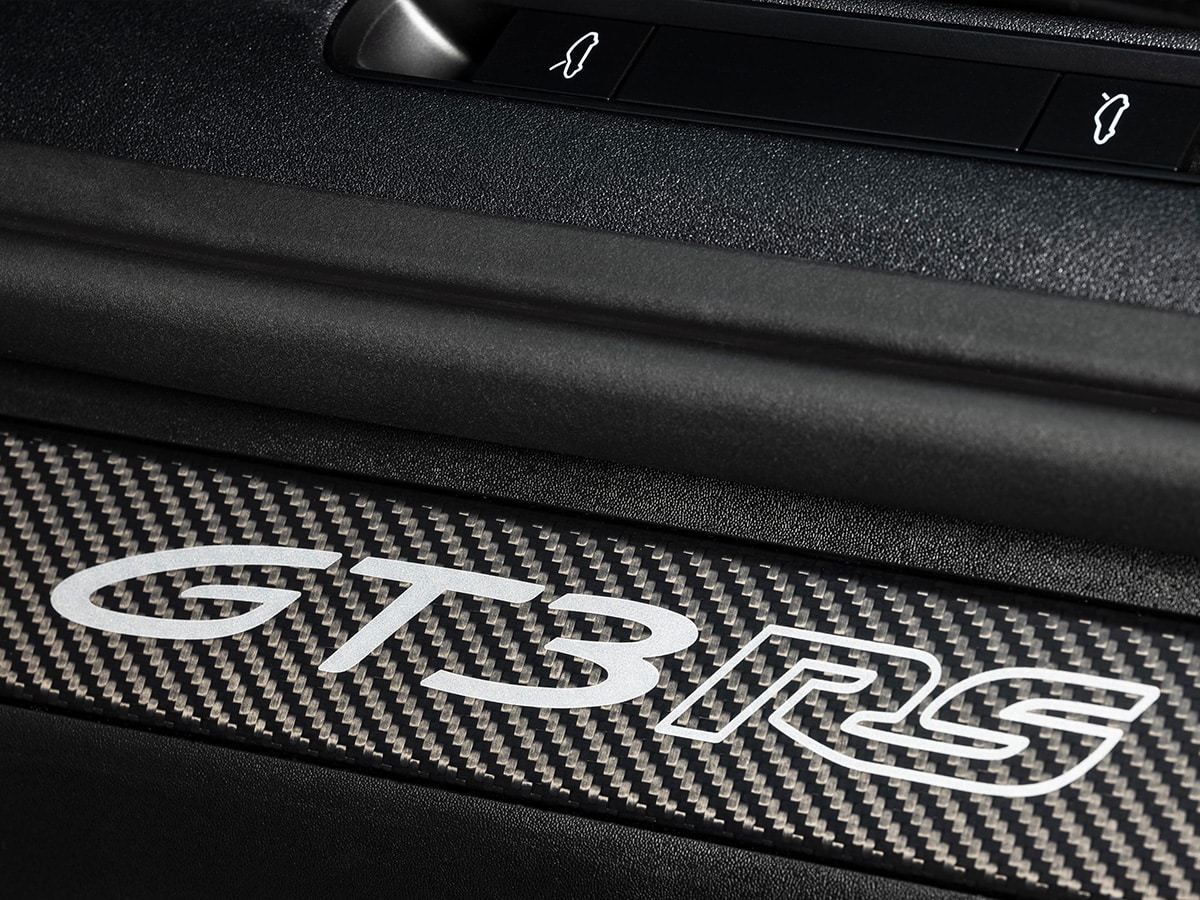 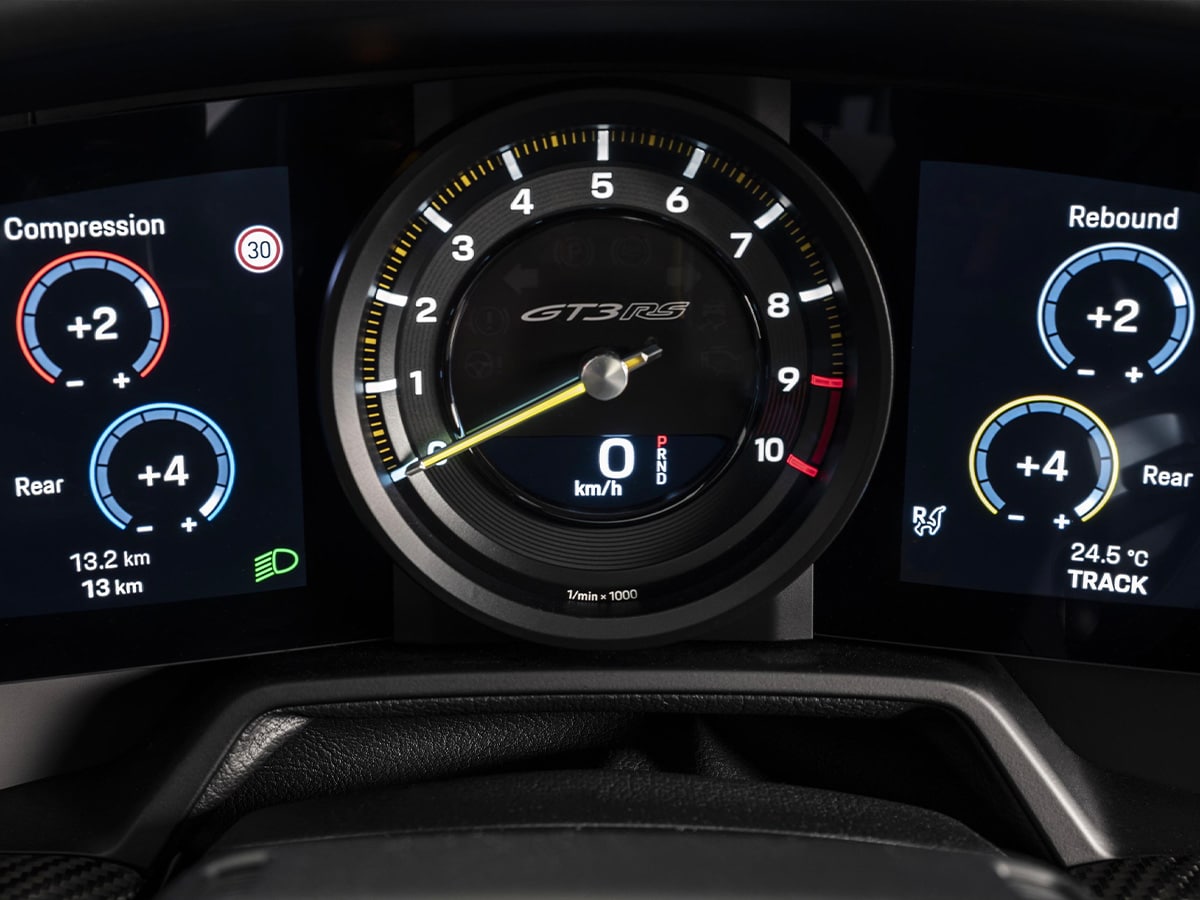