A Dutch custom automobile designer has recently released both photos and a video of its newly completed Tesla Model S Shooting Brake, which will make its debut next month in his home country of the Netherlands.

The Model S was commissioned by Floris de Raadt, a Dutch car enthusiast who has a passion for shooting brakes and electric vehicles alike. The car collector had an idea, he had money to execute it, but did not have the means to get it done. Therefore, he turned to the best in the business, Remetzcar. de Raadt came to the team and explained that he wanted to modify the Model S into something powerful and precise, but maintain the look and feel of the premeir estate car. He recently issued this statement about the vehicle, “The idea was to translate my Tesla Model S into a dynamic and sporty, yet elegant Shooting Brake…” This seemed to make a lot more sense to him than leaving the back end of the wagon for storage alone.

While it was never going to be difficult to make the Model S look good, the major challenge lay within the vehicle and under the hood. With more than 20 years of professional experience, the Remetzcar felt more than up for the task. Through intense strategy, complex transitions, and major conversions, the impressive custom car team completed the work at hand, and handed the keys to its new owner. The finished product is an impressive car that is sure to turn heads and have onlookers drooling with jealousy. The full-electric car conversion was a rousing success and even had the Remetzcar team thanking Floris de Raadt for the opportunity to work on such an awe-inspiring project. 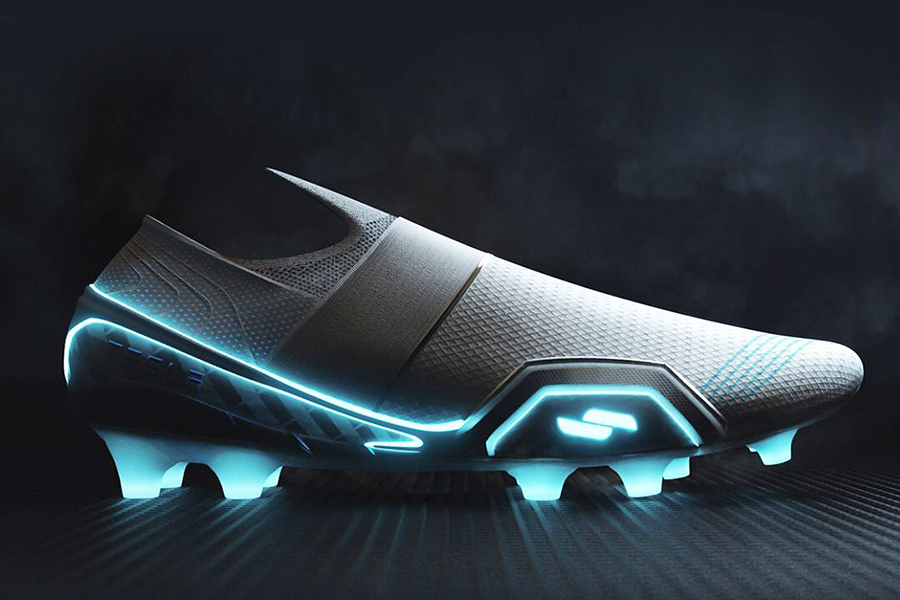