The car company that has famously supplied fictional MI6 agent James Bond with his iconic cars has put out its first all-electric vehicle, the Rapide E.

Andy Palmer, President and Group CEO of Aston Martin Lagonda, had this to say about the Rapide E: “As our first all-electric production car, it is a truly historic step. One that signals Aston Martin is prepared for the huge challenge of an environmentally responsible and sustainable future.” Aston Martin will be speeding into that future with a new powertrain that consists of an 800V battery that powers two rear-mounted electric motors.

Those motors will produce over 600 horsepower and 701 lb-ft of torque. The Rapide E will have a range of over 200 miles. With that power and range, Bond won’t have to worry about not being able to get away from any pursuers. The car has a top speed of 155 miles per hour and a zero to 100 time that comes in under four seconds—that performance isn’t tied to a battery charge level.

The Rapide E is a limited edition production and will only produce 155 examples in Aston Martin’s Saint Athan Plant. No price has been given, but orders are being taken—Bond already has one for the 25th Bond film. 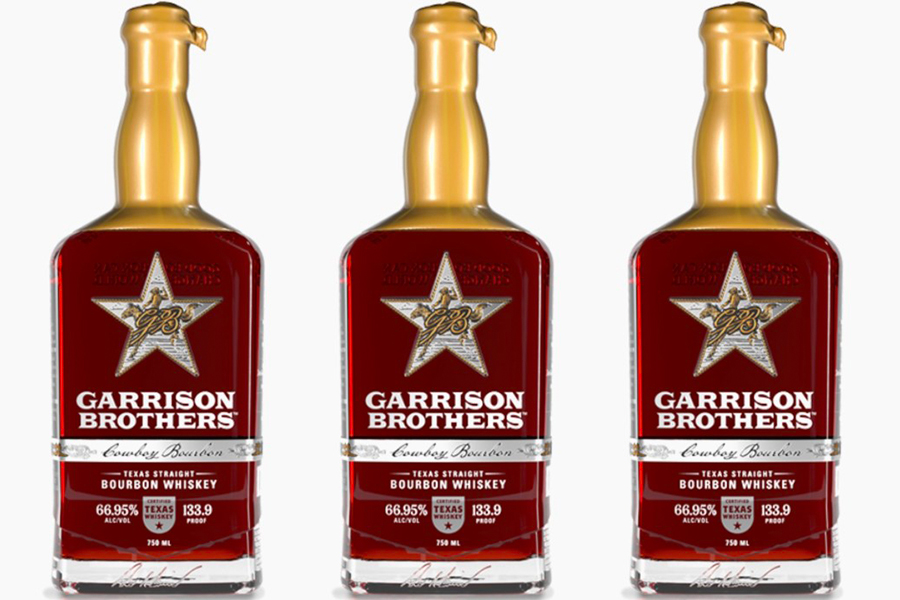