BMW has finally lifted the lid on its cryptic ‘Dee’ concept after the brand’s Instagram account appeared to be hacked for the better part of a month. Those who put the move down to genius marketing for a new product seem to have been on the money, with the BMW i Vision Dee – and subsequent ‘future digital functions’ – becoming a reality at the CES 2023 event.

What on earth is this mysterious thing with highlighter wheels? At first instance it’s a giant Head-Up-Display that extends across the full width of the windscreen. However, BMW calls it a showcase of “what is possible when hardware and software merge.” In a time when “future digital functions will go far beyond the level of voice control and driver assistance systems we are familiar with today.” Let’s just call it ‘the giant BMW Head-Up-Display’ for argument’s sake, shall we?

“With the BMW i Vision Dee, we are showcasing what’s possible when hardware and software merge. In this way, we are able to exploit the full potential of digitalisation to transform the car into an intelligent companion. That is the future for automotive manufacturers – and, also, for BMW: the fusion of the virtual experience with genuine driving pleasure,” said Oliver Zipse, Chairman of the Board of Management of BMW AG.

Related: This BMW is the perfect blend of reality and technology. 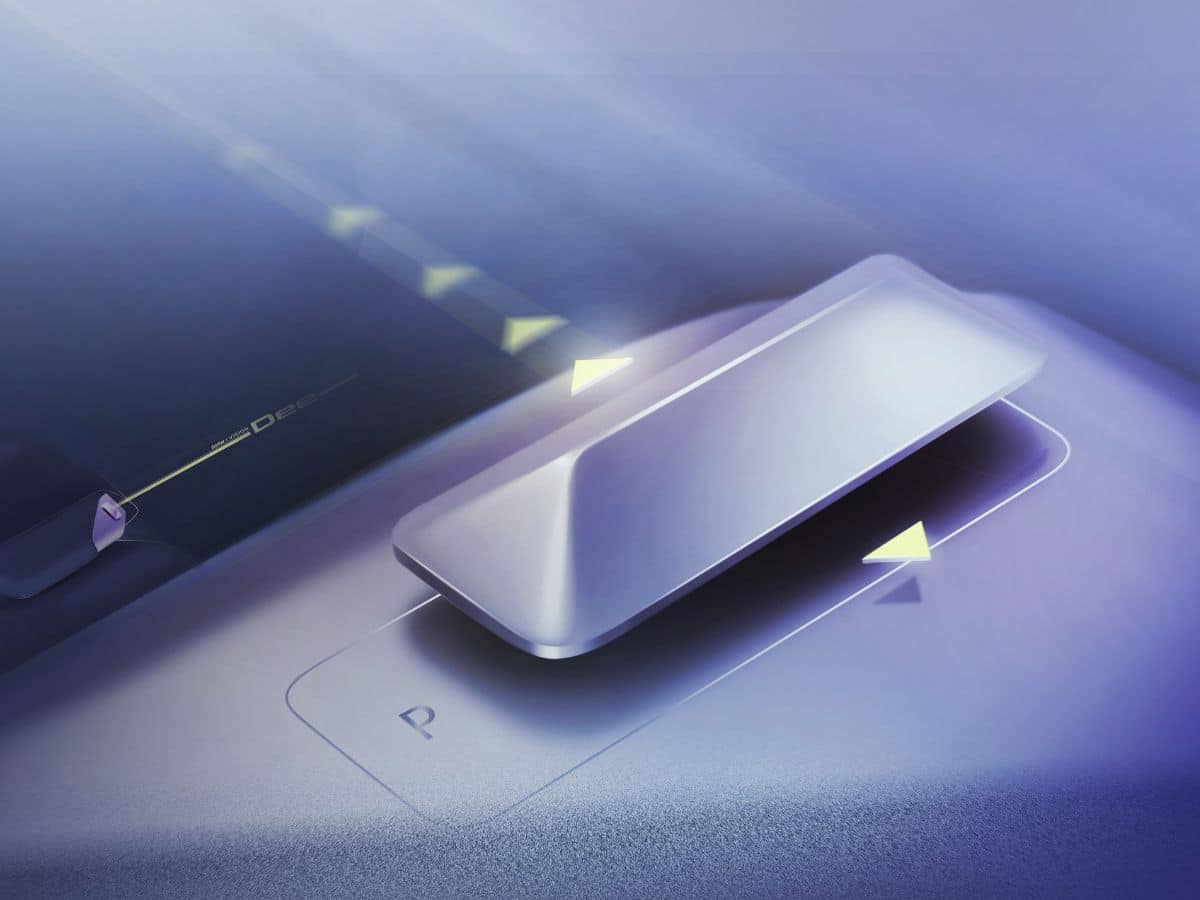 Going one step further than the projected display on the window of your new BMW NEUE KLASSE, the brand has integrated something they called the BMW Mixed Reality Slider. This allows the driver to decide for themselves how much digital content they want to see on the advanced Head-Up Display. The five-step selection ranges from analogue, to driving­ related information, to the contents of the communications system, to augmented-reality projection, right up to entry into virtual worlds.

“With BMW i Vision Dee, we are showing how the car can be seamlessly integrated into your digital life and become a trusty companion. The vehicle itself becomes your portal to the digital world – with the driver always in control,” said Adrian van Hooydonk, head of BMW Group Design. “Implemented the right way, technology will create worthwhile experiences, make you a better driver and simply bring humans and machines closer together.”

In fact, the headlights and the closed BMW kidney grilles also form a phygital surface, allowing the vehicle to produce different facial expressions. This means your BMW i Vision Dee can talk to you AND express moods such as joy, astonishment or approval visually. Weirded out yet? The car can also project an image of the driver’s avatar onto the side window to further personalise the welcome scenario.

NFT’s not confusing enough for you, let the BMW i Vision Dee be your gateway drug to the Metaverse. Whatever that really is.

The BMW Group will provide further insights and glimpses of the revolutionary vehicle concept of the NEUE KLASSE over the course of 2023. 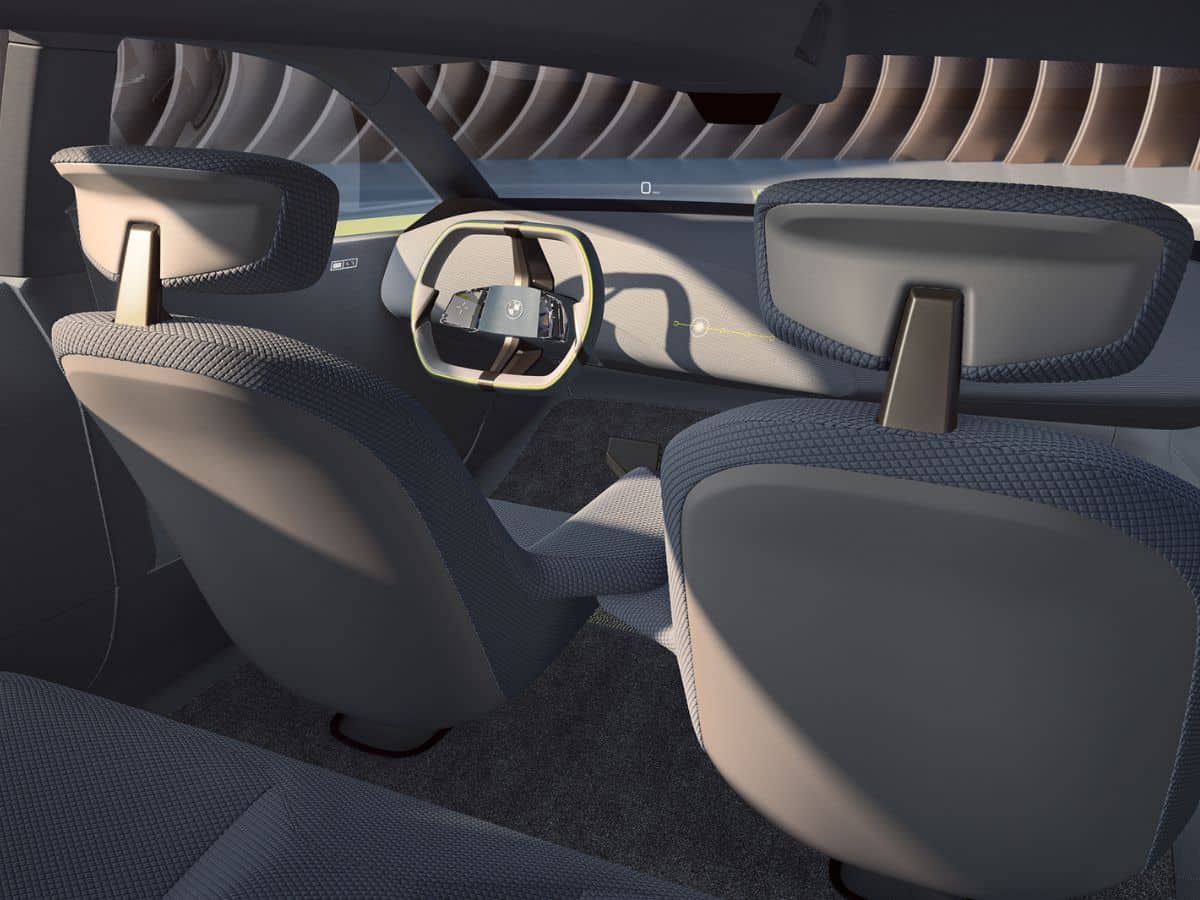 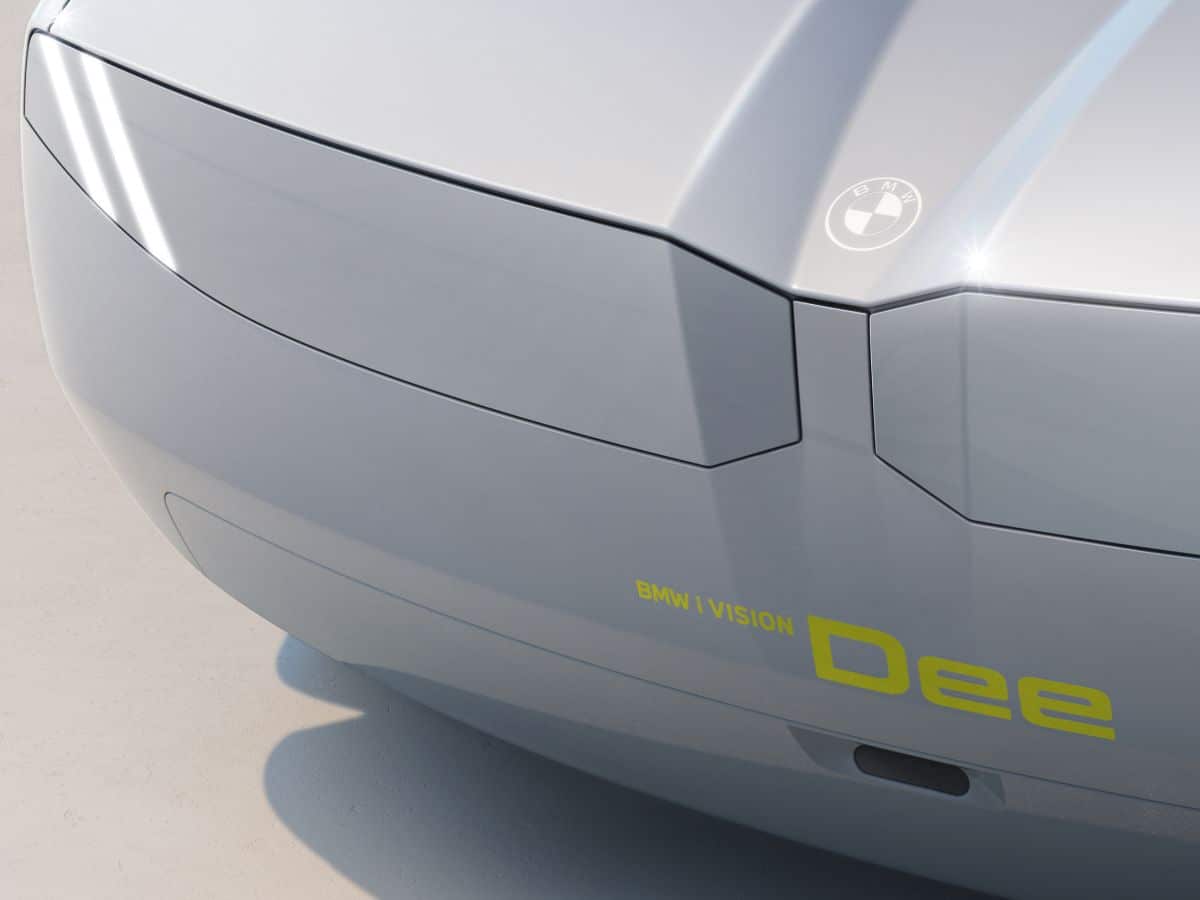 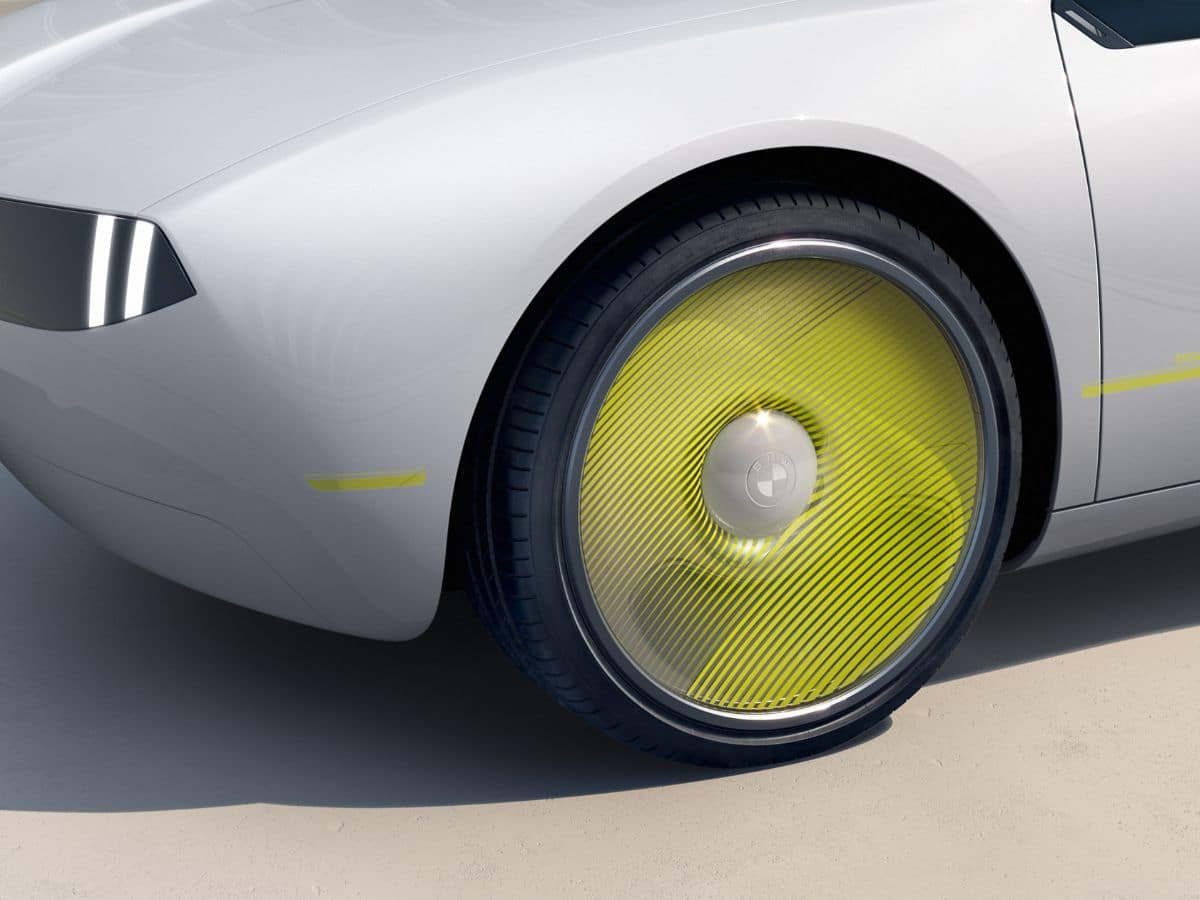 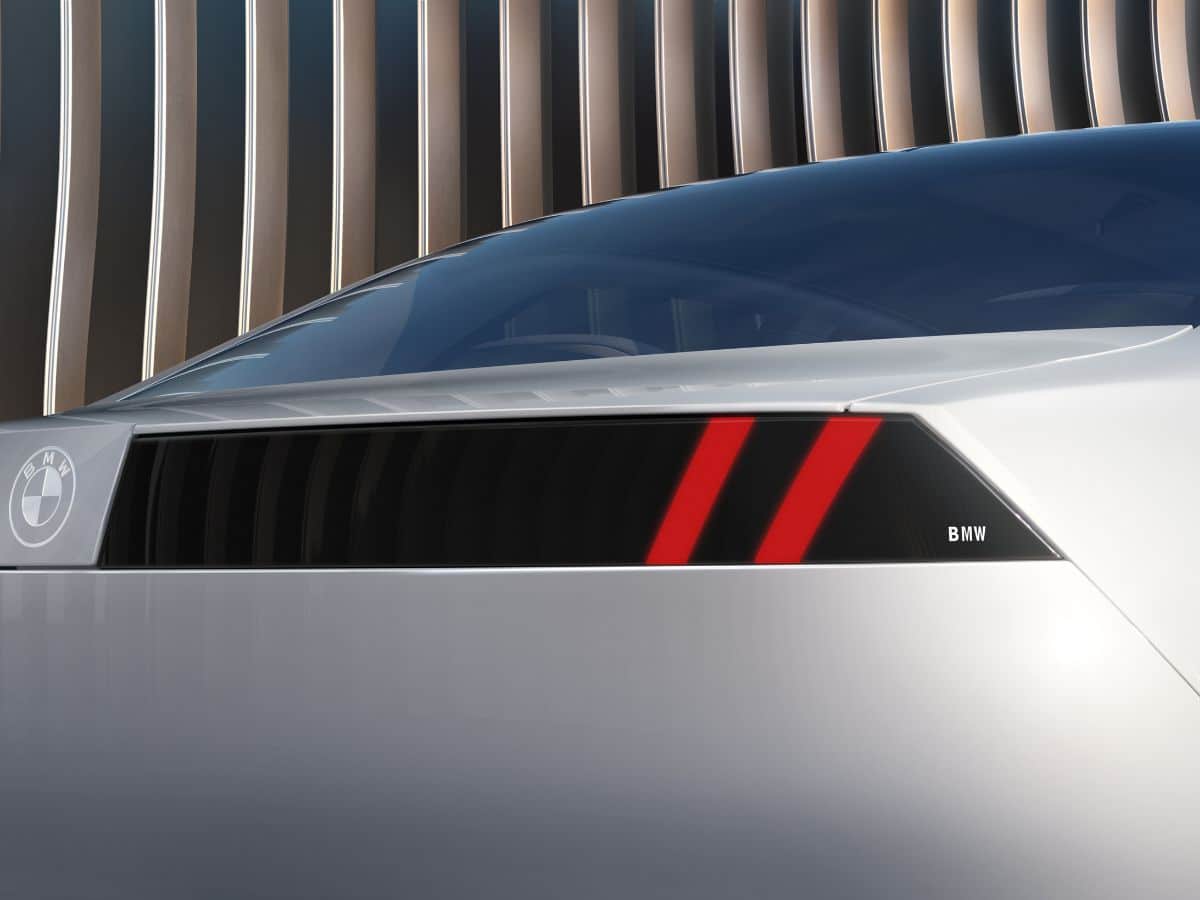 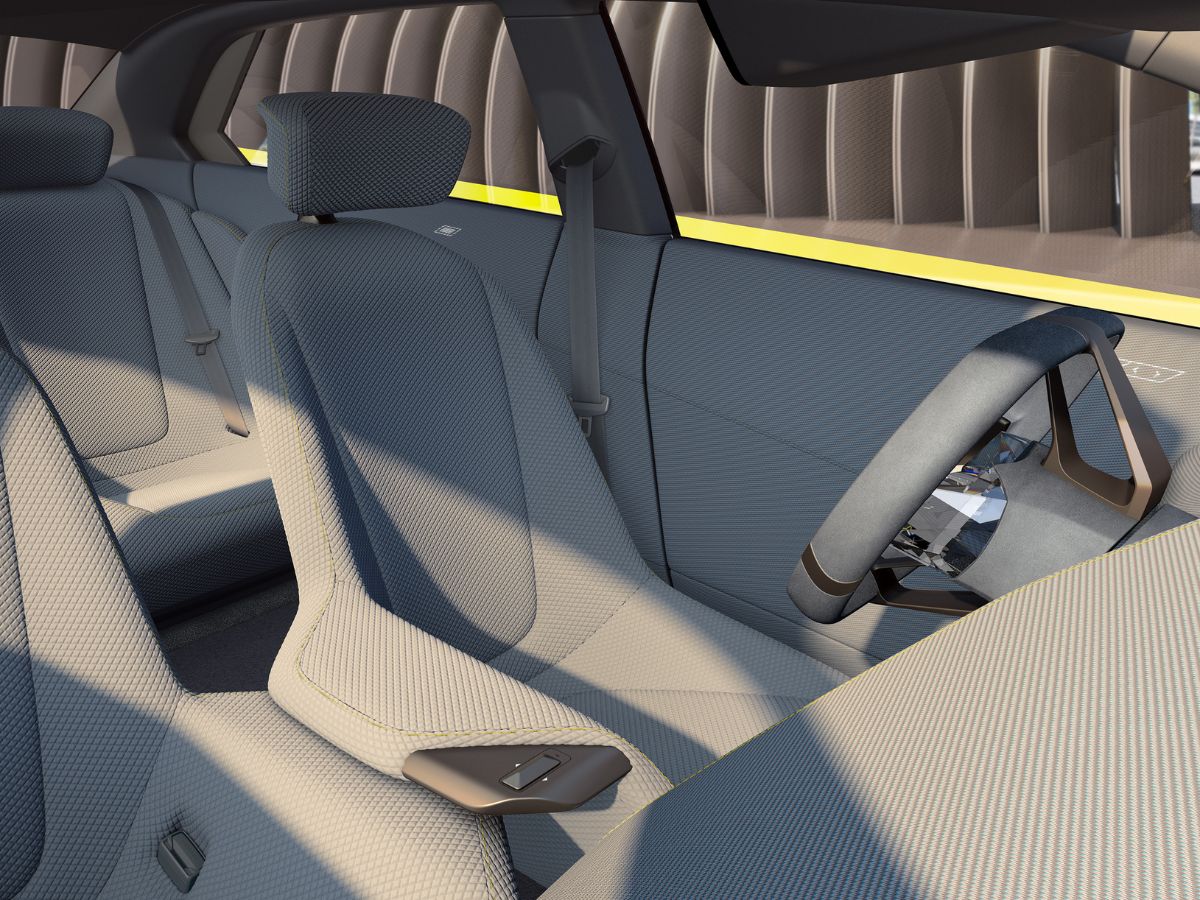 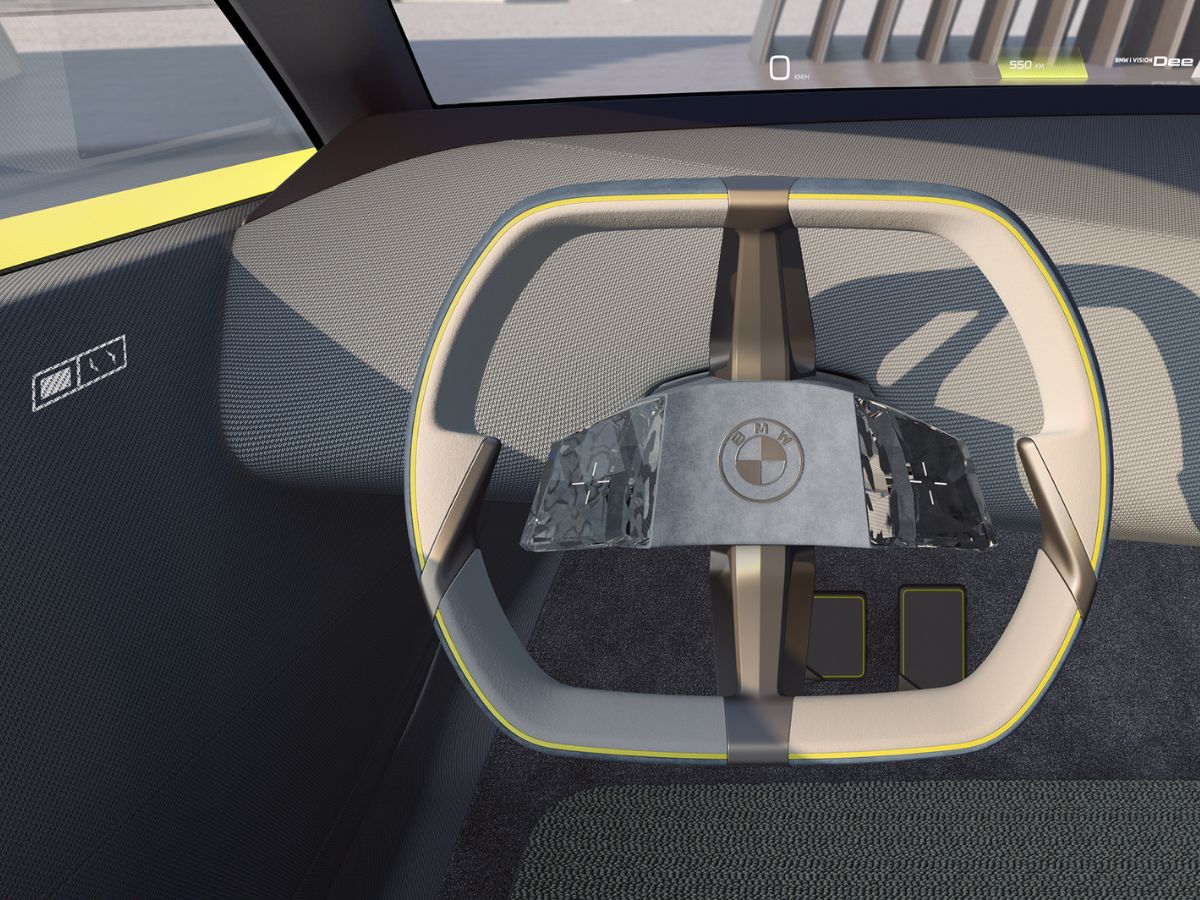