Sibling rivalry is rarely pretty but here the similarities are strikingly obvious yet the differences are carefully rooted in their DNA. We are of course talking about the blockbuster duo from the E-GMP platform: the Kia EV6 and the Hyundai Ioniq 5. Both EVs have received their fair share of praise along with high-interest levels but we are here to tell what all differences are there- if any at all! The fundamental ethos of both these EVs is the same in being halo products for their respective makers and being the face of the upcoming EV product range. 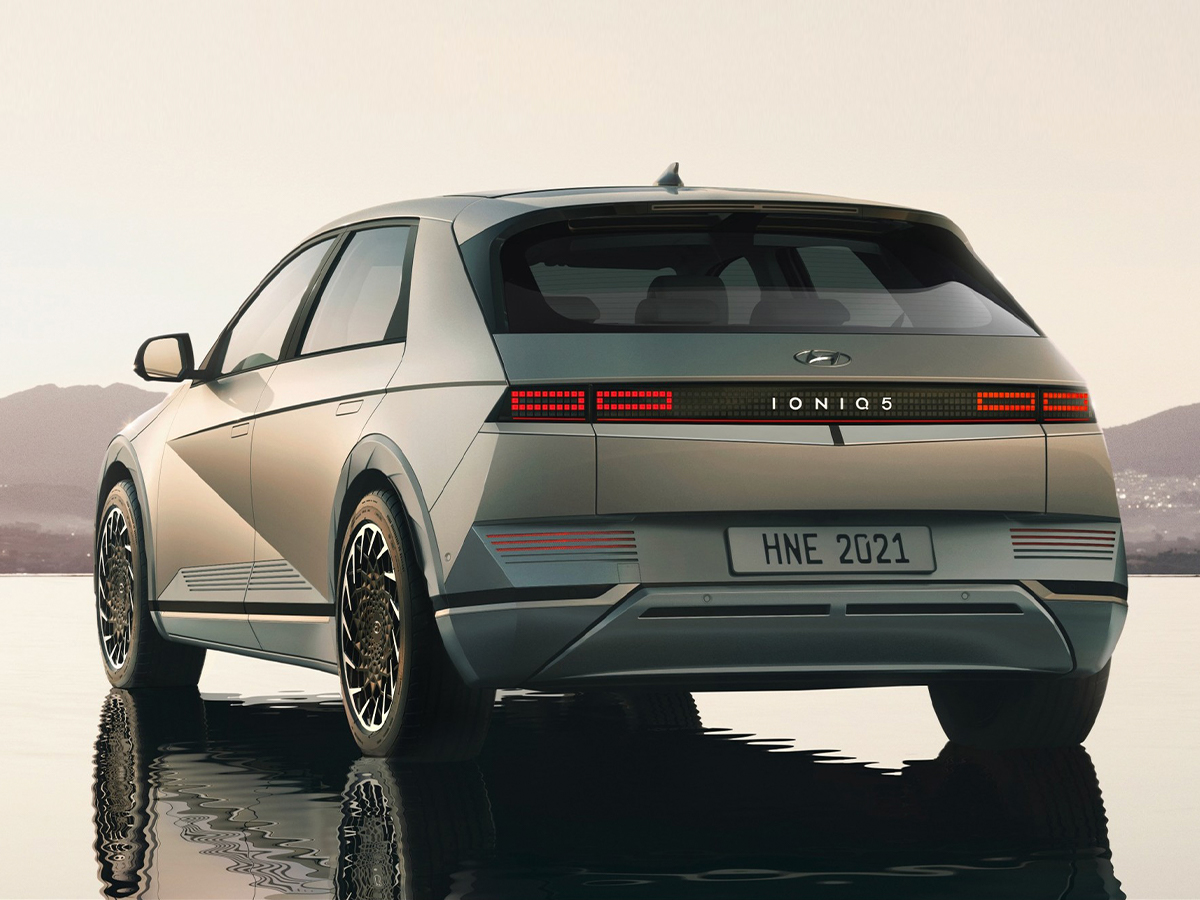 More Kia EVs would spawn from this platform while Hyundai is also developing bolder designs with an all-electric canvas. The stakes are clearly high but both do carve their own identity. A cursory glance at their designs reveals their intentions. The EV6 is outright sporty and is slightly longer than the retro-themed Ioniq 5. The EV6 follows a coupe-like design template while the Ioniq 5 is unlike anything else we have seen from Hyundai along with adoring its ‘pixelated’ design brief. The Hyundai is more of an upright SUV while the EV6 is sportier for sure.

The same can be said in terms of their interiors. The EV6 is a tad conventional while the Ioniq 5 is funkier. The layout of the dashboard and the basic theme is all drive focused while the Ioniq 5 appeals to a wider audience with an airy look. Some will like the sportier Kia with the flowing centre console while the Ioniq 5 centres itself being the ‘practical SUV’. 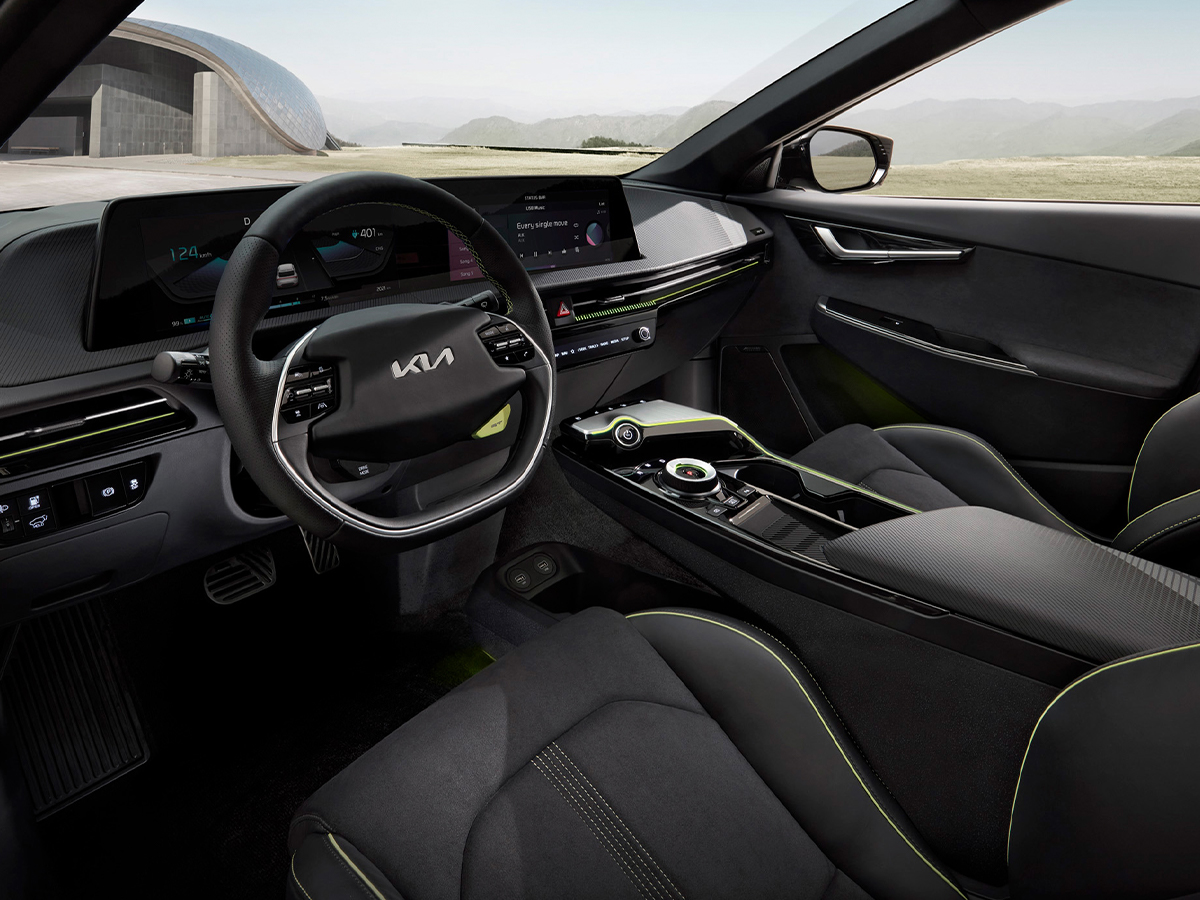 The Hyundai does have a slightly longer wheelbase but both have far more accommodating cabins than what their exteriors suggest. There is plenty of tech being sprinkled all over their cabins including the crisp dual-screen lay-out while sustainable materials have been used in both the cars. Further brownie points are scored from the fact that you can use these two as chargers for your devices but as an extra, the Hyundai packs in a solar roof.

In global markets, both are offered in single motor/dual-motor guise in 2WD/4WD along with the choice of two battery packs. Australia gets the larger battery pack with the Ioniq 5 while the same bigger battery pack will also be offered in the EV6. That said, the Kia has a bit more range as its battery pack is slightly bigger than the Hyundai too. However, both EVs can comfortably touch 400 km plus even with hard driving. 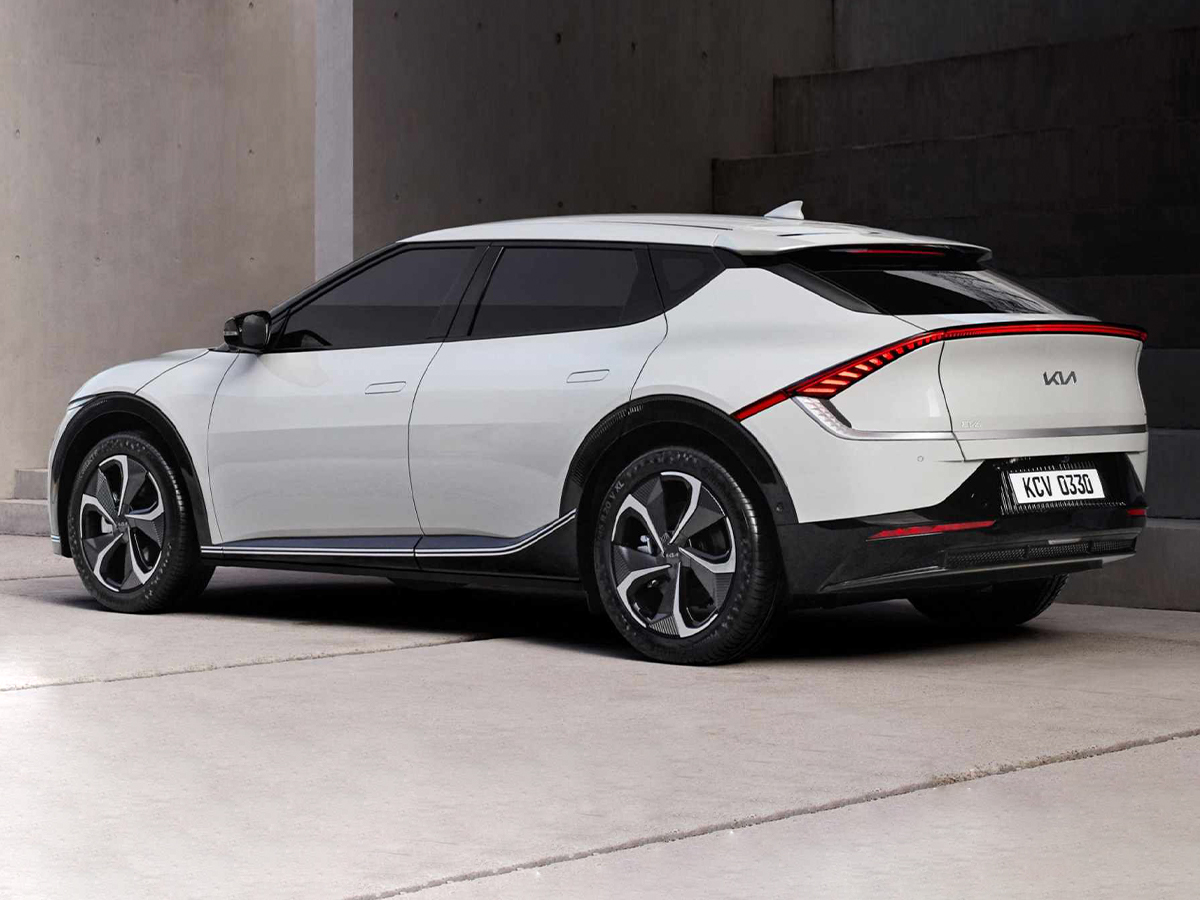 The way they drive is different though and that revolves around how the brands are made to appeal to the car buyers. The Kia is sportier (including its ridiculously powerful GT variant) and puts its focus on being less of a comfy EV and more of a low-slung crossover. The Ioniq 5 has an upright driving position along with a smidgen more roll built-in for an authentic ‘SUV’ experience. Both are comfortable family hauliers but their execution is different.

The same is seen with their respective price tags as the Kia will be carrying a small premium over the Hyundai. The Ioniq 5 tops out at $75,000 plus while the EV6 would be priced well above that due to the bigger battery or even the swoopier styling. It’s clear that the Ioniq5 is a tad bit more practical while the EV6 is for keener drivers or even those wanting sportier dynamics. Either way, these two are already top drawer in the EV game right now. 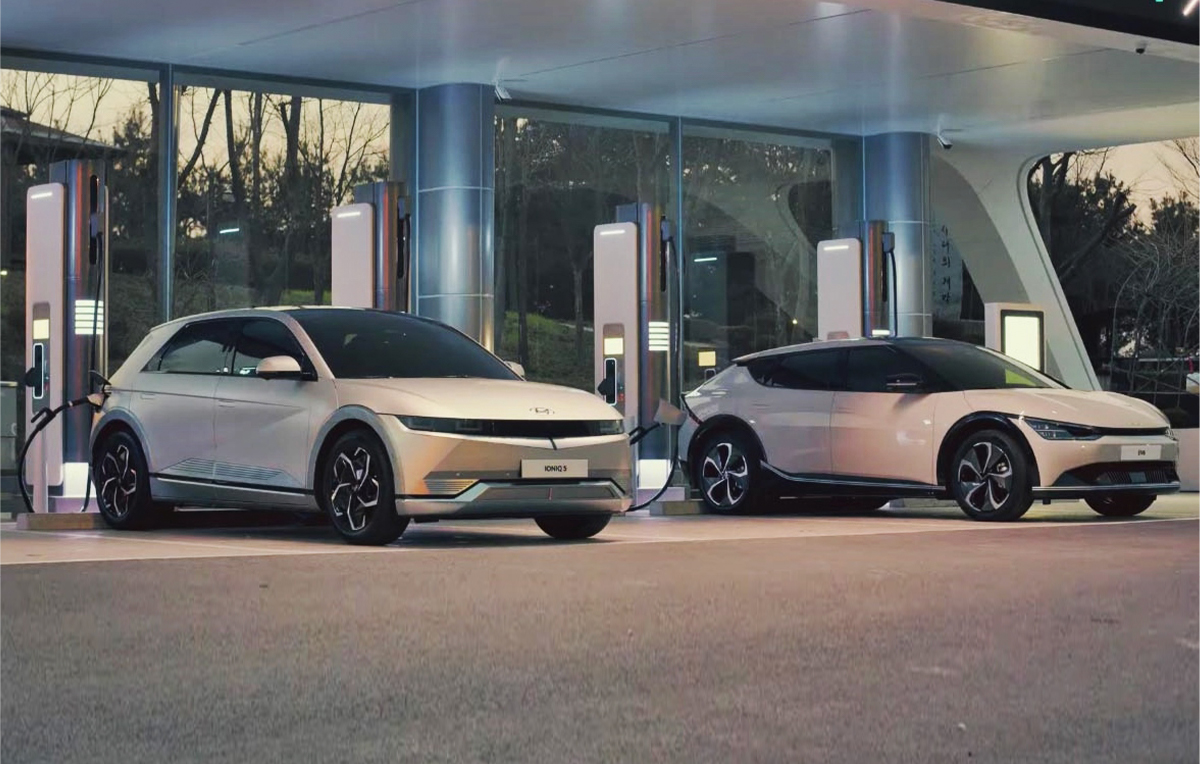 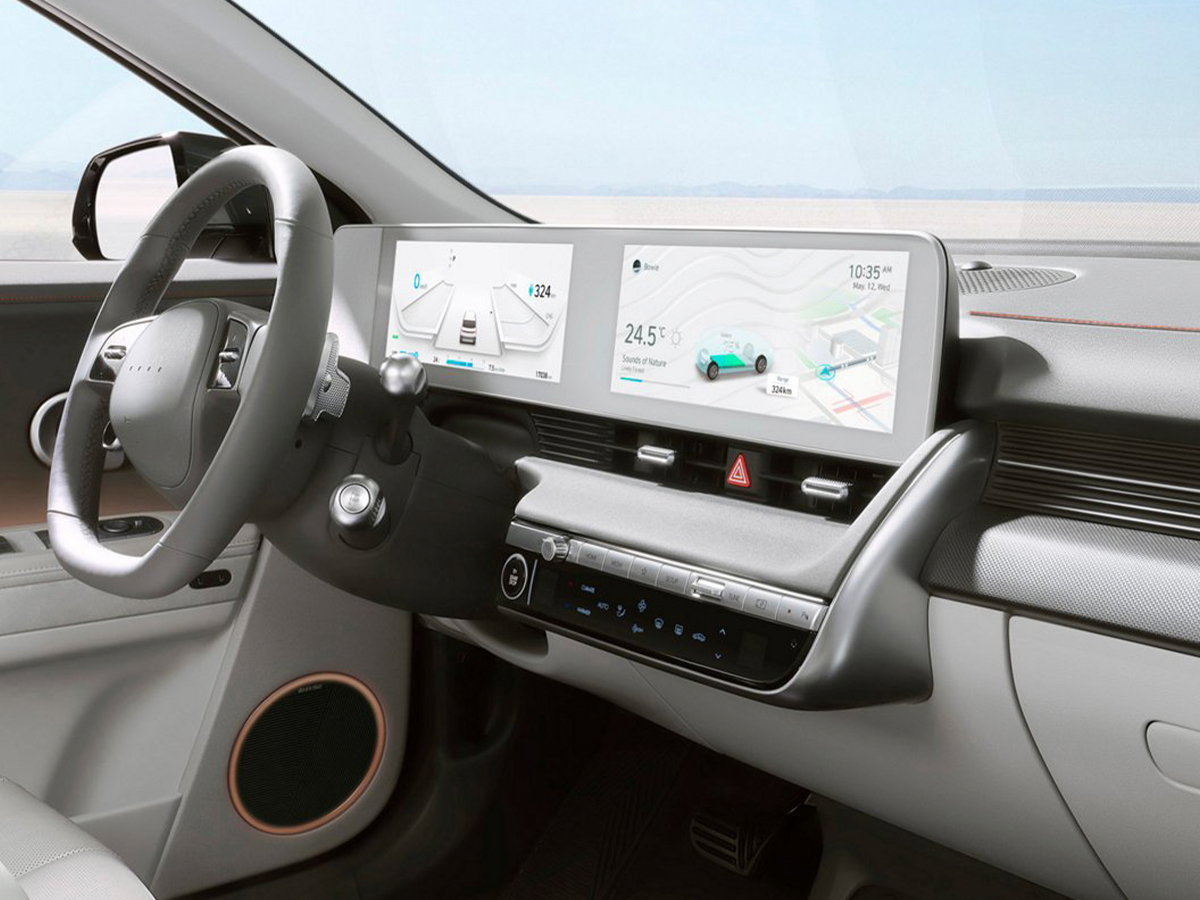 You’ll also like:
EV6 Proves Kia is Serious About the EV Game
2022 Hyundai Ioniq 5 Launched: Serious Competition for the Tesla Model Y?
Rivian R1T and R1S Could Launch in Australia But Don’t Hold Your Breath